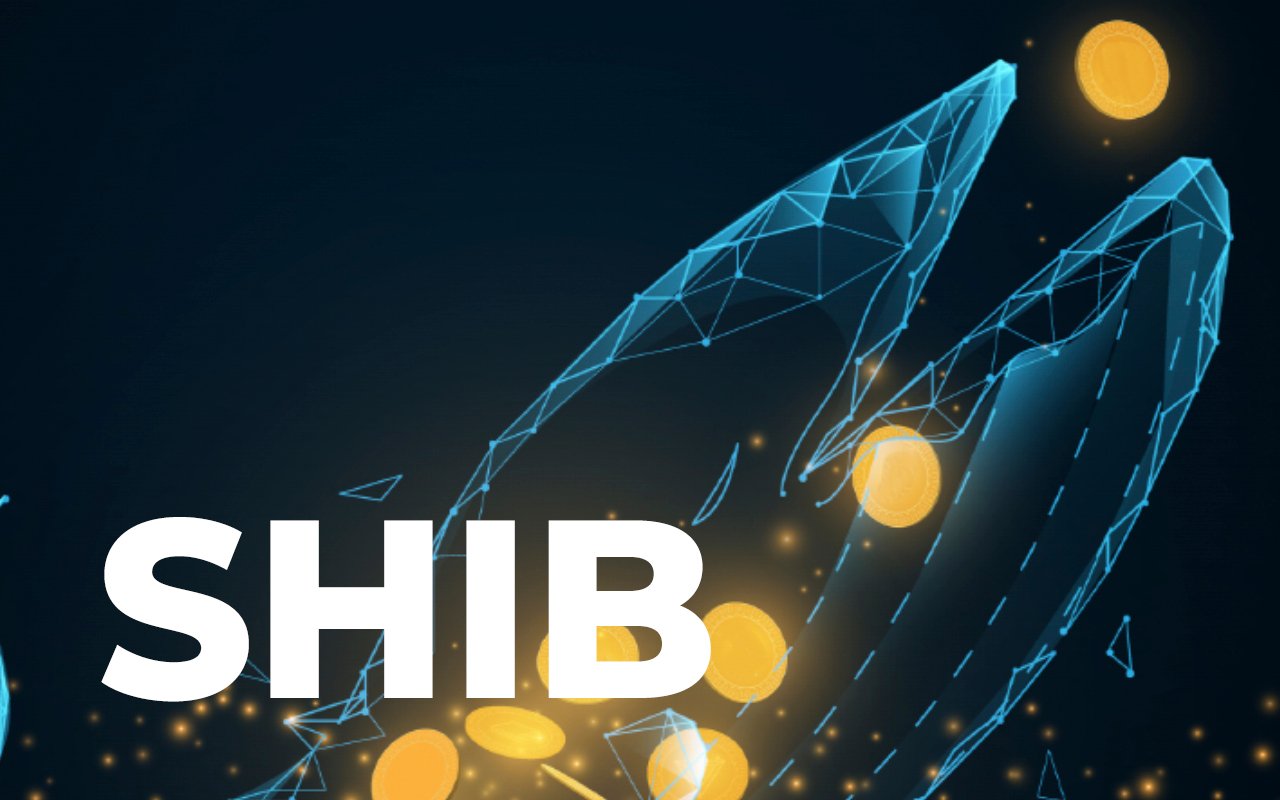 The "Black Friday Sale" is now over, while major altcoins and Bitcoin are recovering back to their pre-dump positions, including smaller alts like Shiba Inu that faced large buying power from whale-tier accounts, according to WhaleStats.

The average balance of tokens in a wallet is a signal of overall sentiment toward the asset by large holders like the ones presented in the tracker. The website also excludes exchange wallets and projects to show a more accurate representation of funds distribution.

According to the data, the top 1,000 of the largest Ethereum wallets now hold 42% more tokens than previously. The total average SHIB balance now remains at 2.5 billion Shiba Inu tokens.

Previously, whales have shown more buying activity of the token on various exchanges. Unfortunately, the increased buying power could not impact the price of the asset significantly.

Shiba Inu is now trading with record-low volatility by remaining at the same price level for three days at approximately $0.000039.

While the SHIB average balance on whale-tier addresses has increased significantly, the trading volume that is mostly provided by retail SHIB traders has decreased drastically by 36%.

The reasons behind it are most likely tied to both a cryptocurrency market correction and extremely low volatility on SHIB/USD trading pairs. Shib's spike in popularity was followed by remarkably high daily volatility that has reached 70%.

With a volatility drop to an average of 10% and a 60 percent price correction, the majority of retail traders have dropped Shiba Inu and moved their funds into other popular tokens or coins while trying to catch more volatile swings. 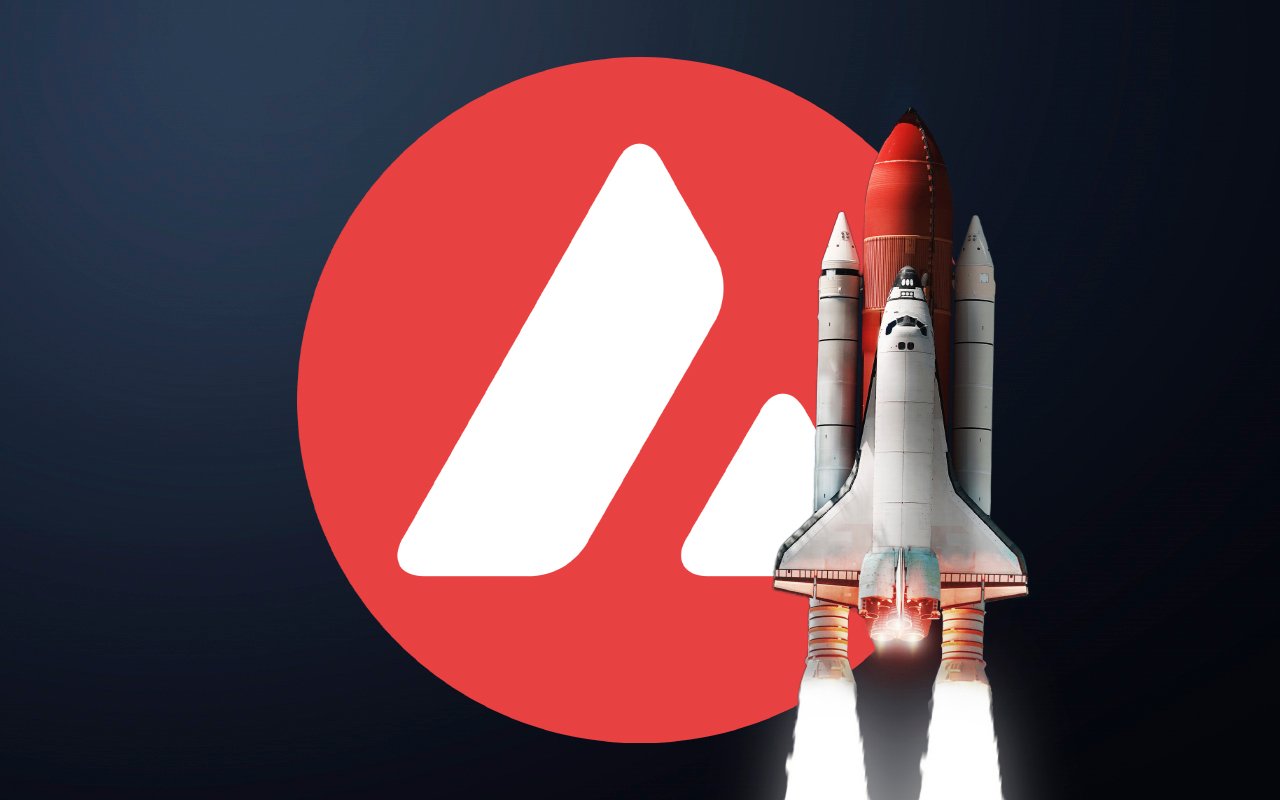 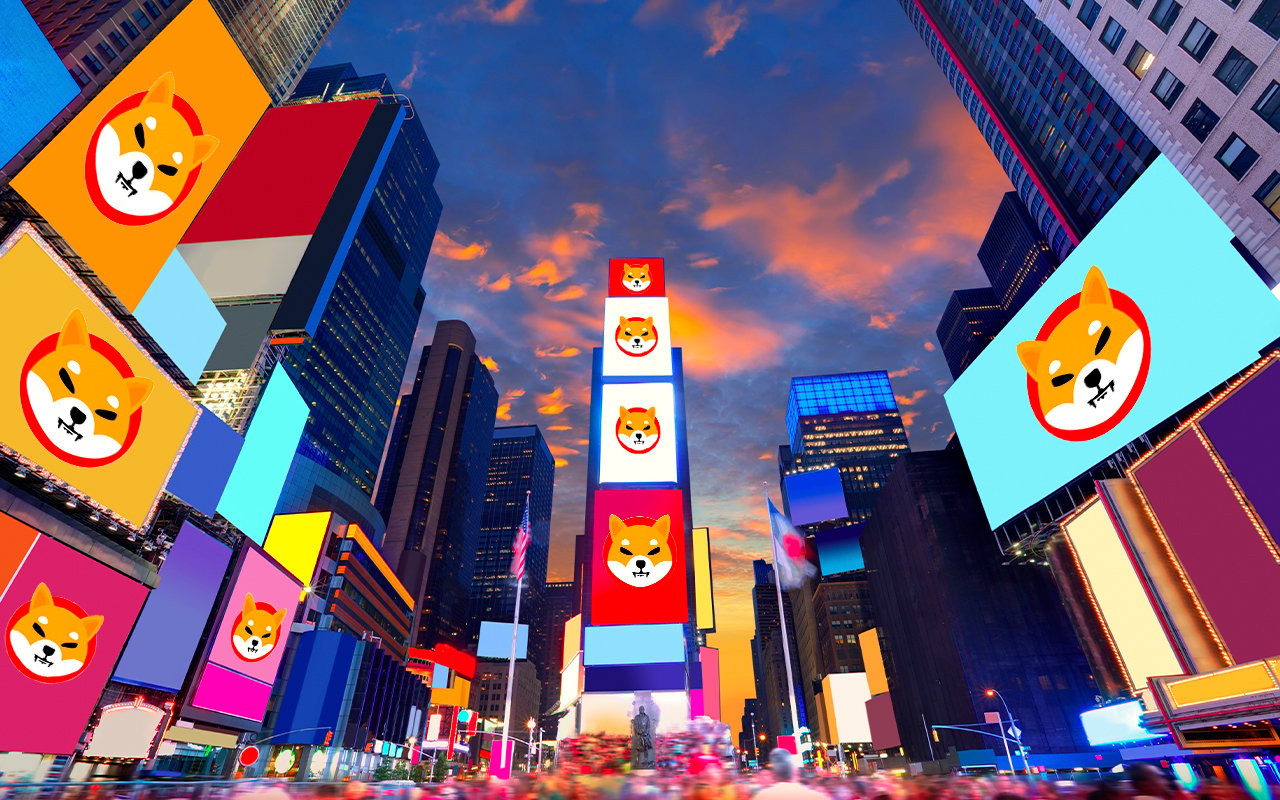 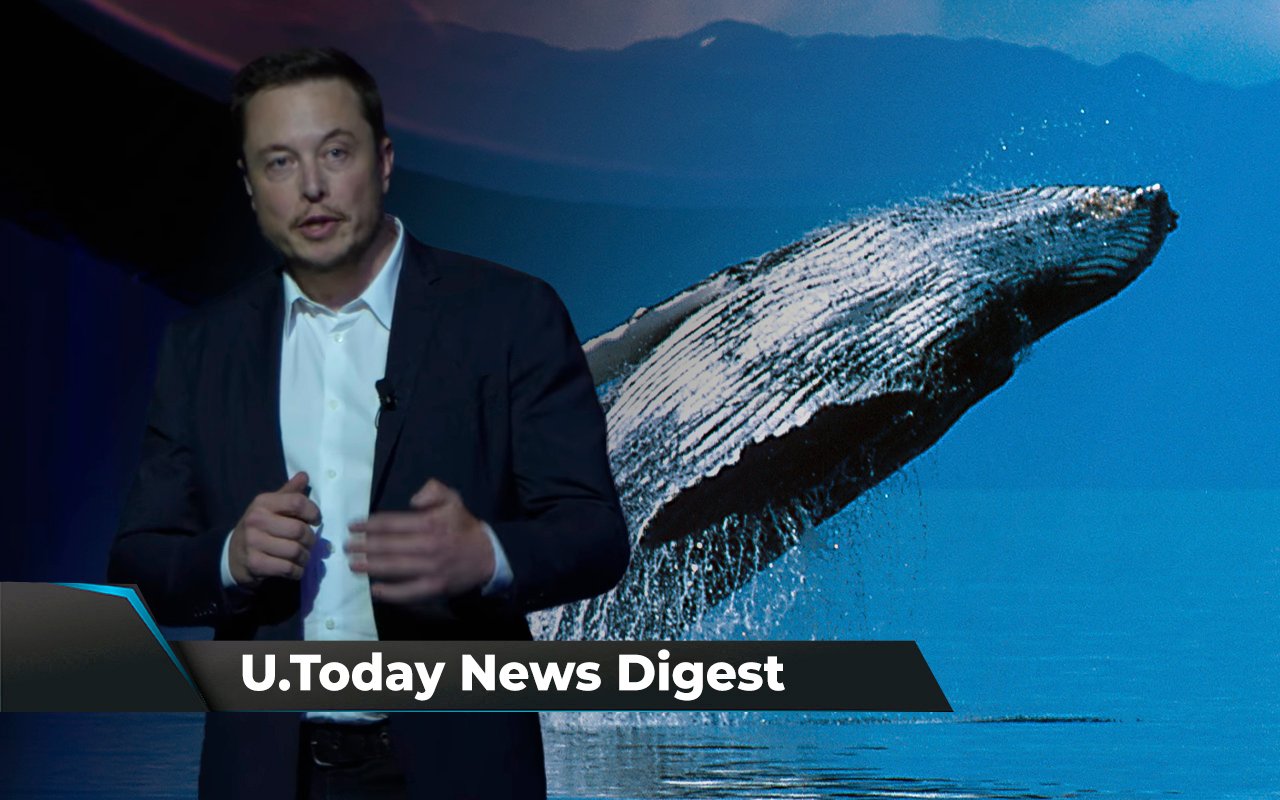