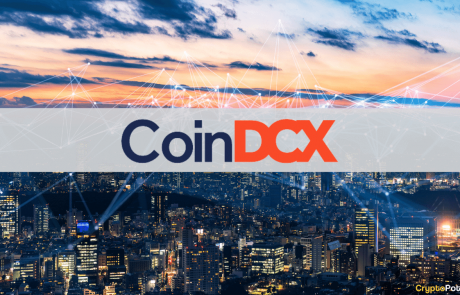 CoinDCX – one of the leading cryptocurrency exchanges in India – eyes an initial public offering (IPO) in the near future. The “precise timeline” will depend on the upcoming government regulations.

Following The Steps of Coinbase

Neeraj Khandelwal – Co-Founder of CoinDCX – revealed the news in a recent interview with Bloomberg. He asserted that his company will pursue an initial public offering “as soon as” it receives the green light from the government. According to him, the initiative will strengthen the local cryptocurrency industry and bring more confidence in the markets:

“As soon as the government or the situations allow us, we will try for an IPO. An IPO gives legitimacy to the industry, just like the Coinbase IPO gave a lot of confidence in the crypto markets. Similarly, we want to install a similar level of confidence with an IPO of CoinDCX.”

Speaking of Coinbase, it is worth noting that in April, it became the first major digital asset exchange to have its shares publicly traded. The debut price of its shares started at $381, while at the moment of writing these lines, it is hovering around $300.

CoinDCX intentions come at a critical time since the future of digital assets in India seems somewhat uncertain. Last week, the government announced plans to impose a China-style ban on the industry and thus “prohibit all private cryptocurrencies in India.”

The proposed bill received severe backlash from the community as many locals favor bitcoin and the altcoins. Reuters showed that India has around 15 to 20 million cryptocurrency investors who have allocated nearly $5.4 billion of their wealth in the market. As such, many experts started doubting that the second-most populated country would implement such severe restrictions.

Avinash Shekhar – Chief Executive Officer at Zebpay – predicted that lawmakers are more likely to impose strict rules on digital assets than a total ban. According to Khandelwal, that would be the right decision. It will also indicate “acknowledgment from the government side of the growing investor base for crypto.”

Following in the Footsteps of Others

Aside from Coinbase, another cryptocurrency company that recently became public was Bakkt. ICE’s Bitcoin exchange went in another direction via a merger with a SPAC, and the total valuation was just over $2 billion.

Shortly after, the Bakkt shares skyrocketed by triple-digit percentage following impressive partnerships with Mastercard and Fiserv. 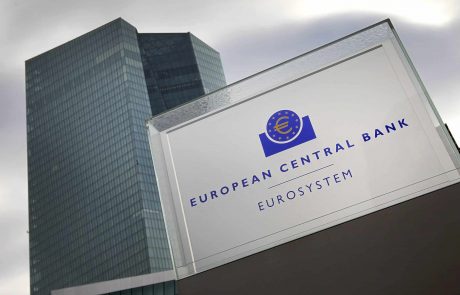 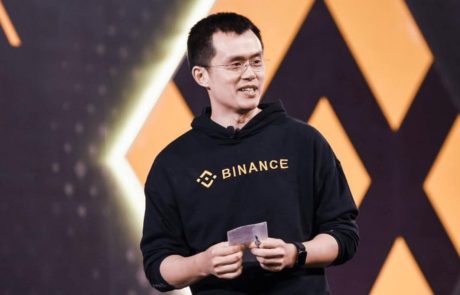 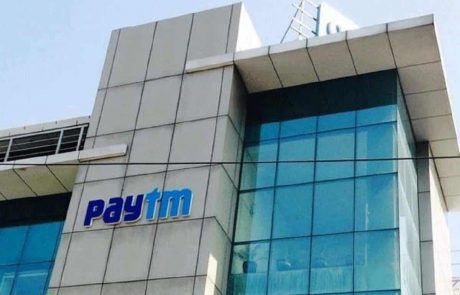