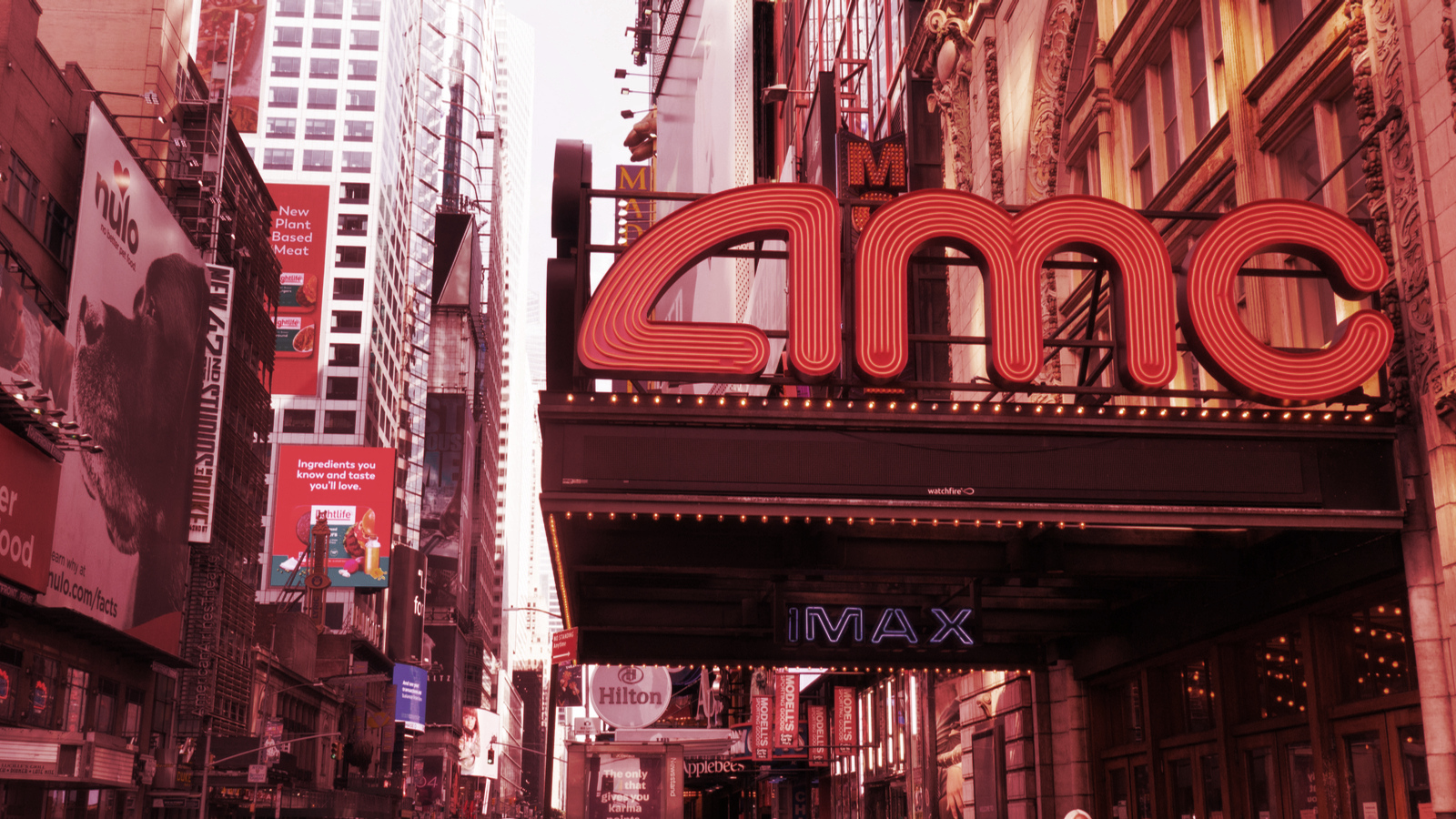 On Sunday, AMC and Sony Pictures announced a joint promotion to distribute 86,000 exclusive non-fungible tokens (NFTs) among qualified cinema enthusiasts who reserve or purchase an advanced ticket for opening-day showings of Spider-Man: No Way Home.

Shortly after the announcement, however, the cinema chain’s ticket application crashed or put some visitors in long queues soon after the sale began.

It’s not immediately clear whether the actual NFT promotion was to blame, and Adam Aron, AMC CEO, has apologized for the long wait times caused by “the unprecedented volumes.”

According to Aron, the company’s online ticketing soared “to the highest ever in AMC’s entire history.”

Our #AMCFirstEverNFT with @SonyPictures and Spider-Man: No Way Home caused AMC’s online ticketing traffic Sunday night/Monday morning to soar, to the highest ever in AMC’s entire history. Oh did we sell tickets! But we are sorry wait times got long with the unprecedented volumes. pic.twitter.com/MdLVL3Z7Oj— Adam Aron (@CEOAdam) November 29, 2021

With demand for the highly-anticipated premiere going through the roof, a host of major box office sites, including Atom Tickets, Fandango, and MovieTickets.com, reportedly experienced issues too.

The Spider-Man promotion, described by the company as “the first of its kind from a major theatrical exhibitor,” targets Stubs Premiere, A-List, and AMC Investor Connect subscribers, offering over 100 NFT designs created by Cub Studios, a BAFTA award-winning animation studio.

“Our AMC Theatres guests and our AMC Entertainment shareholders have been calling for AMC to get into the world of NFTs, and we couldn’t imagine a more perfect way to start doing so than with our good friends at Sony Pictures,” Aron said in a statement.

As detailed by the cinema chain, the Spider-Man NFTs will be redeemable through the Worldwide Asset eXchange (WAX), a proof-of-stake blockchain platform specifically designed for trading digital collectibles and virtual items.

AMC, which operates about 950 theaters across the globe, has enjoyed a remarkable change in fortunes over the course of 2021, as the prices of its shares soared alongside GameStop and other so-called meme stocks.

In September, the company became the first movie theater chain in the U.S. to start accepting Bitcoin, Ethereum, Litecoin, and Bitcoin Cash. A month later, the firm added Dogecoin as a payment option for gift cards.

Earlier this month, Aron revealed that in just two months cryptocurrency payments accounted for 14% of all of AMC’s online transactions.

He also confirmed that within the next two to four months AMC will begin accepting Shiba Inu, another popular dog-themed cryptocurrency. 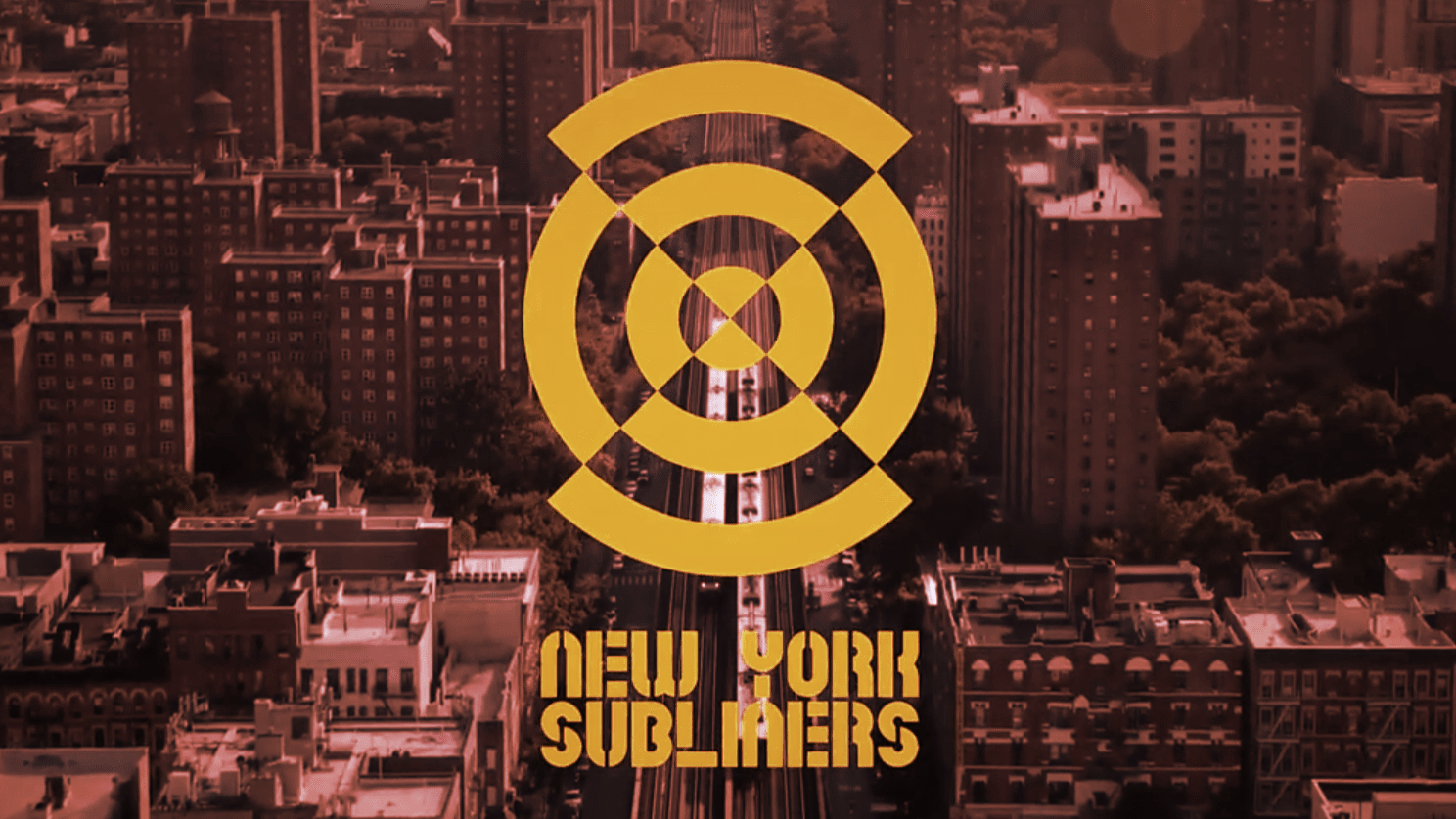 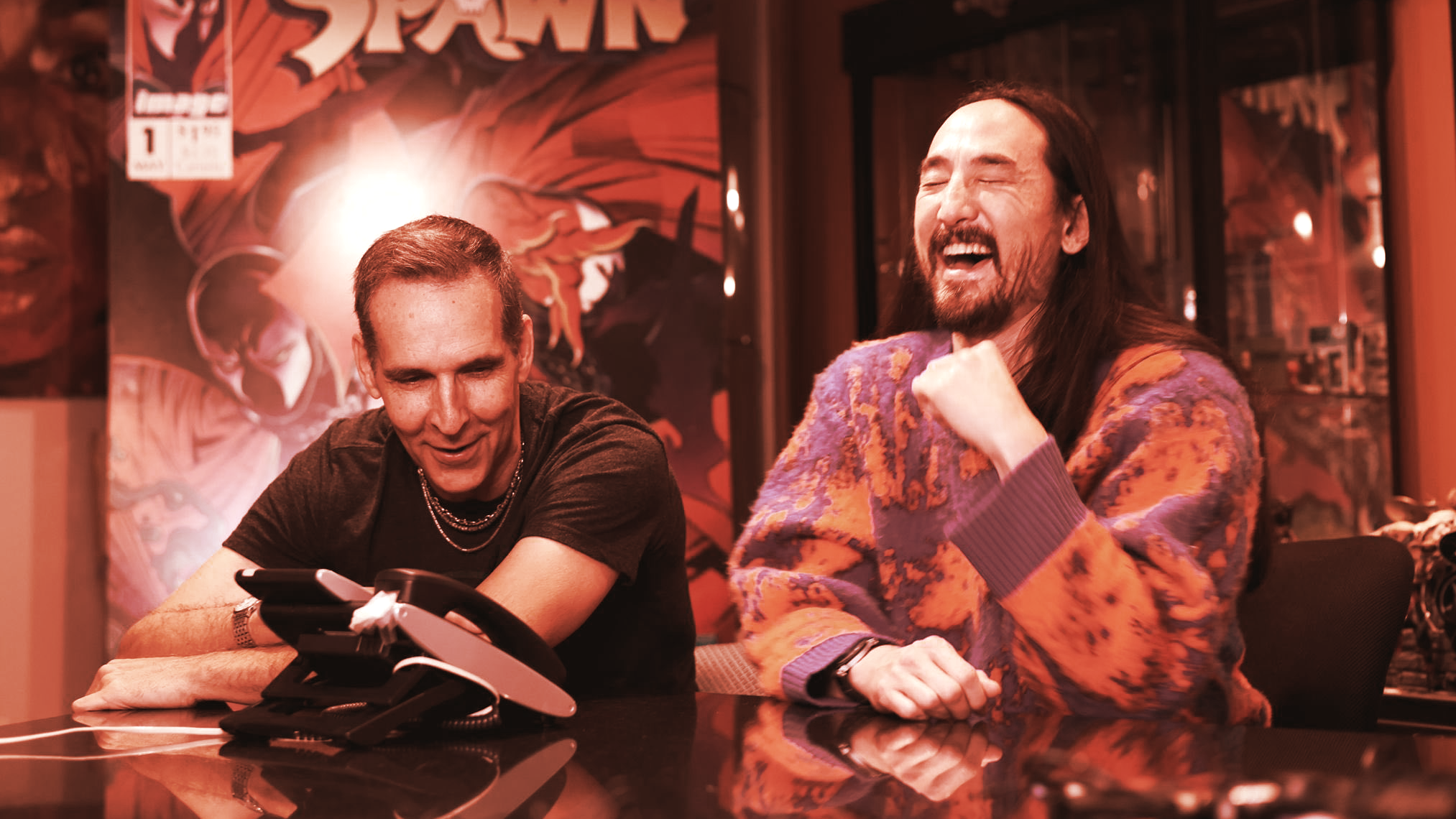 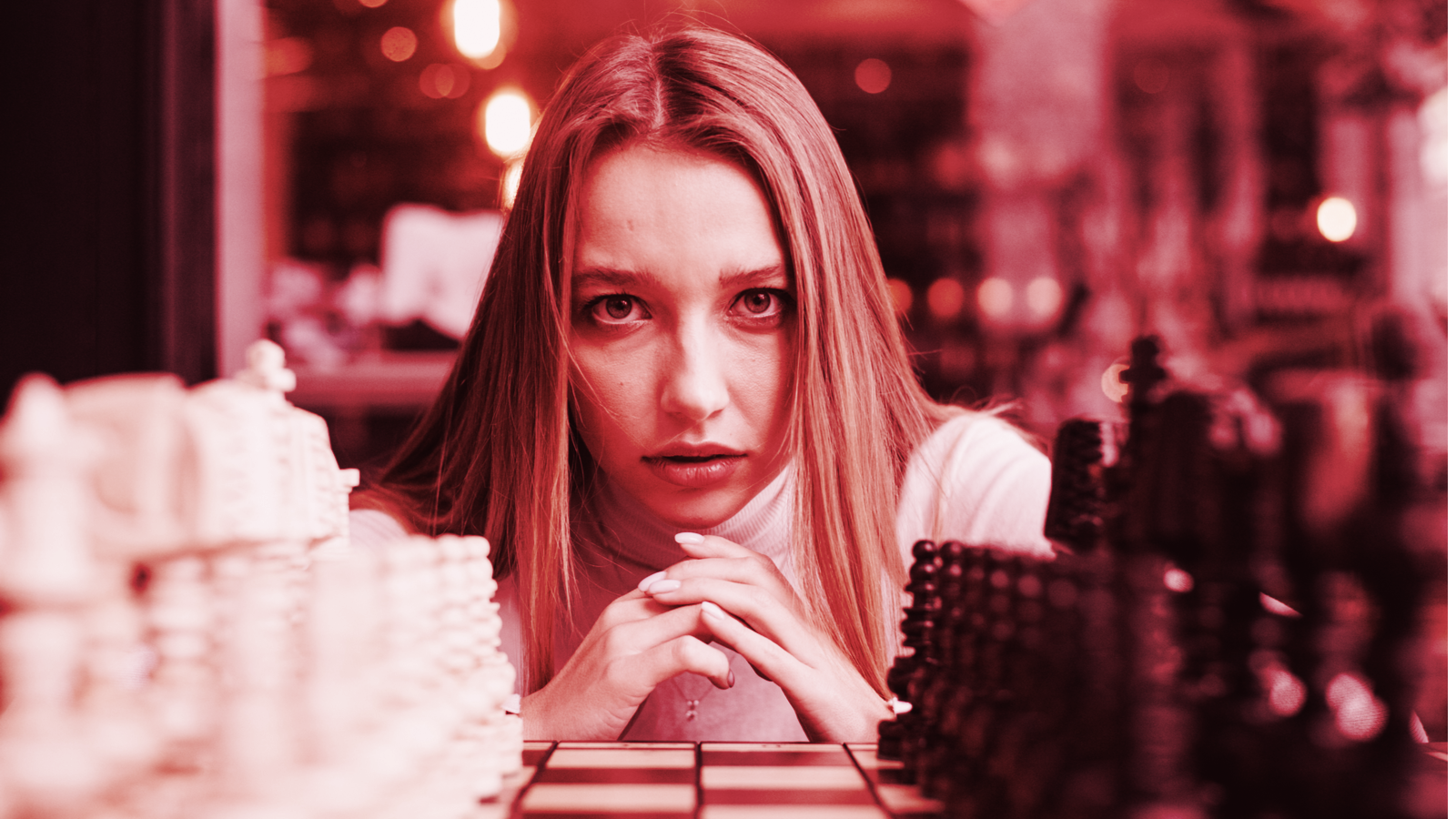