Bitcoin Or Ethereum? Which Blockchain Is Heavier? BitMEX Research Reports 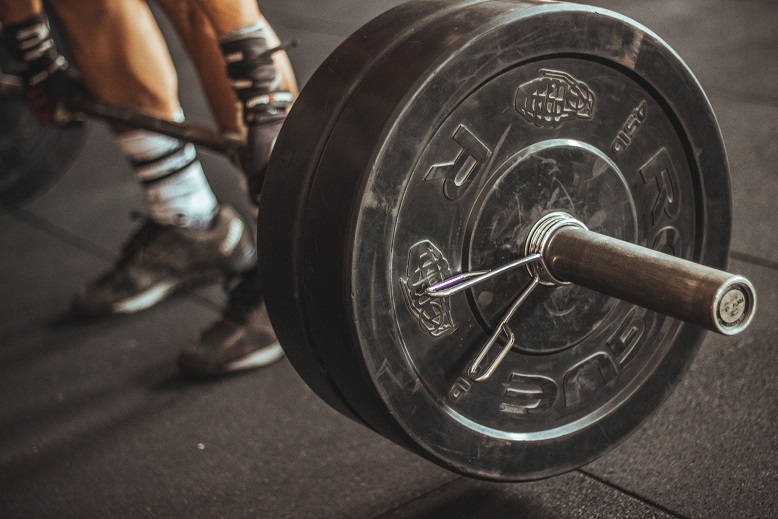 From times immemorial, the Bitcoin and Ethereum camps argue about nodes and their respective blockchains’ characteristics. This mind-bending report by BitMEX Research will put the debate to rest. Surprisingly, they determine that the Bitcoin blockchain is still bigger than the Ethereum one. This will soon change, though. BitMEX Research also concludes that size is not the right metric to compare both chains, because “to learn useful information about the Ethereum network one needs to perform significantly more computations and generate far more data.”

As to why people assume that Ethereum would be bigger, BitMEX Research attributes it to “failure to remember just how small Ethereum was a few years ago.” Then, they go to the history books:

“From 2015 to 2018, Bitcoin’s blockchain grew at a faster rate than Ethereum, then from 2018 to 2020 they seemed to grow in parallel. Finally, from late 2020 onwards, the Ethereum blockchain growth rate accelerated further and the growth rate is now far higher than Bitcoin. Ethereum’s cumulative blockchain size looks set to shortly overtake Bitcoin and accelerate far beyond it.”

And give us this chart: 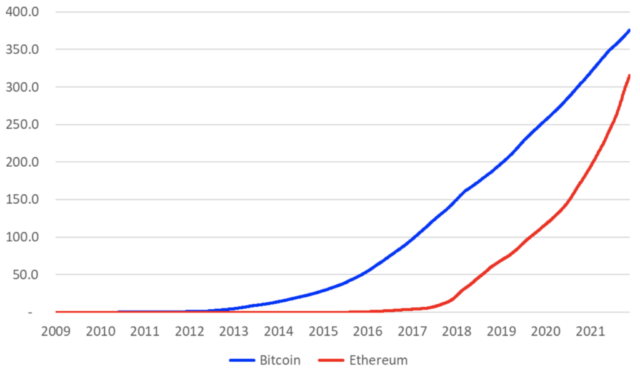 What exactly are we watching in the chart? BitMEX Research explains:

“In both cases, for Bitcoin and Ethereum, the total blockchain size in the chart above contains all transaction data, this is all the data one needs to download from one’s peers to fully synchronize and verify the chain. This includes all the digital signatures authorizing each transaction.”

According to this Peter Szilagyi’s tweet, Ethereum’s head state requires 130GB of data. In Bitcoin, we can compare that to “the UTXO set size, the set of unspent Bitcoin outputs.” That weighs 4.6GB, which is “only around 1.2% of the size of the entire Bitcoin blockchain.” In Ethereum, the story is quite different. Those 130GB are “around 43% of the blockchain size, far higher than 1.2% on Bitcoin.”

“Bitcoin Core supports pruning the blockchain, where a node can discard old blockchain data and only retain some very recent transactions plus the UTXO set. This means that one can fully validate the entire Bitcoin blockchain and check the validity of new blocks, with well under 10GB of disk space.”

What About Ethereum’s Blockchain?

Let’s get one thing clear, both blockchains are quite different and we’re just comparing them for sport. For example, in Ethereum, a node stores two types of databases, the blockchain and the state. “The state is computed from the transaction history and essentially contains: all Ethereum account balances, storage associated with every deployed Ethereum smart contract and account nonces.”

Currently, the state is as heavy as the blockchain. “Only limited pruning or efficiencies are therefore possible when it comes to reducing the size of the head state. The head state is therefore likley to continue to grow over time.” 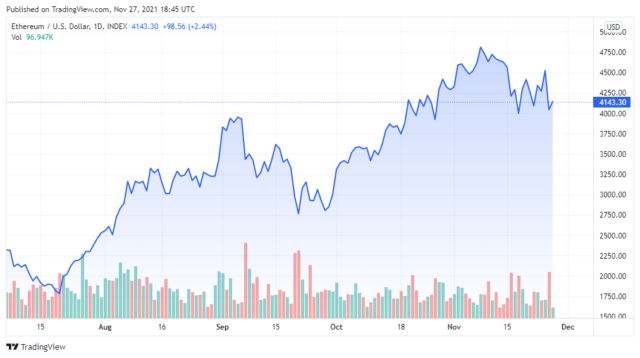 After carefully analyzing the case, BitMEX Research reaches a conclusion:

“The comparison between the blockchain size for Ethereum and Bitcoin is not always particularly relevant. The Bitcoin blockchain is mostly sufficient to tell you all you need to know about the Bitcoin network. In contrast, the Ethereum blockchain itself is by no means sufficient to tell you much about the state of Ethereum, to do this one needs to compute and store much more data, otherwise you don’t know what many of the transactions are actually doing.”

Make of that what you will.

It’s important to know that, for the sake of brevity, we skipped all the technical explanations. Plus, we left out worthy material that wasn’t relevant to the discussion. We highly recommend that you read the whole report, it’s fascinating and it’ll give you a clear picture of how thorough BitMEX Research was. 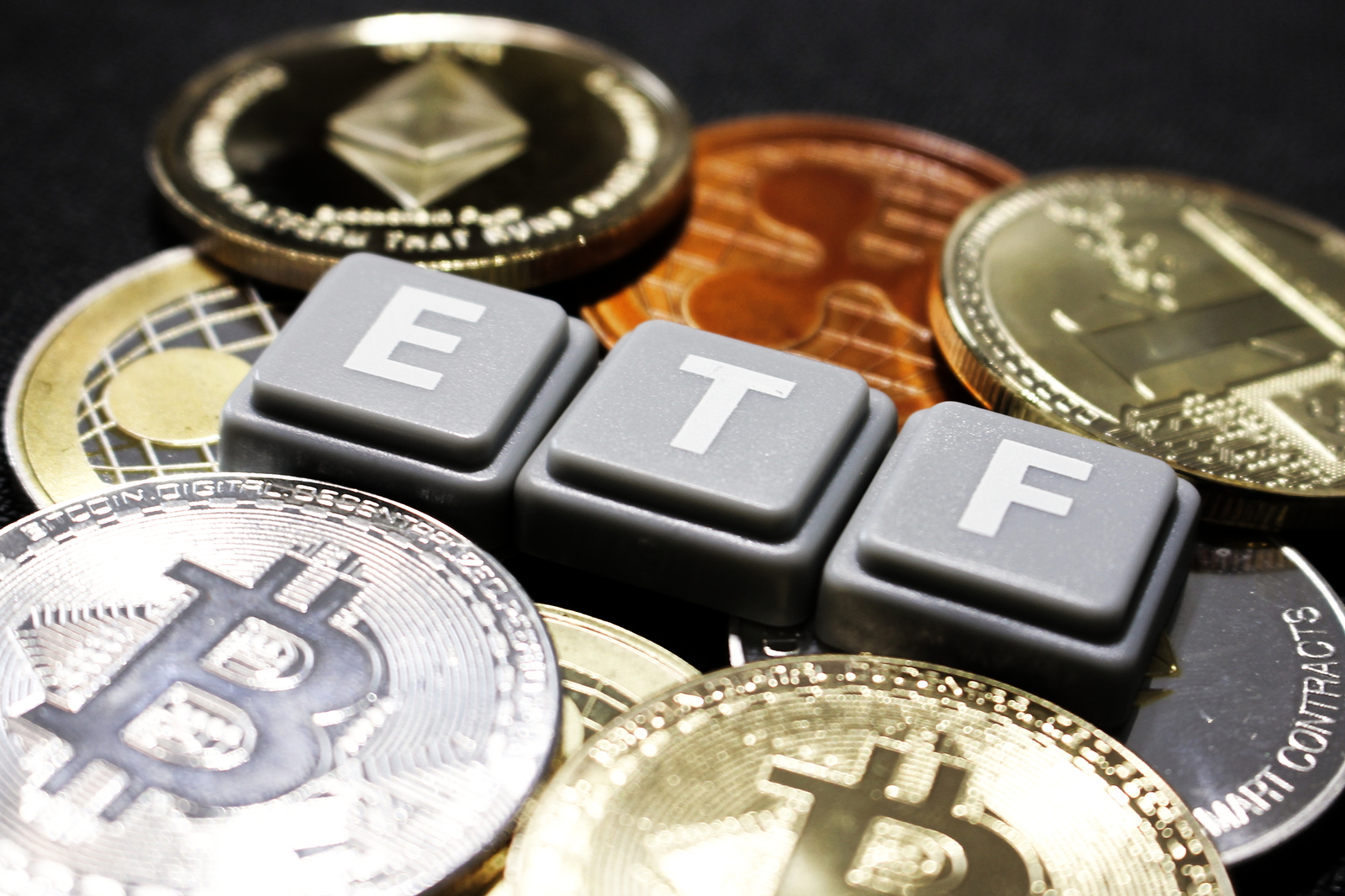 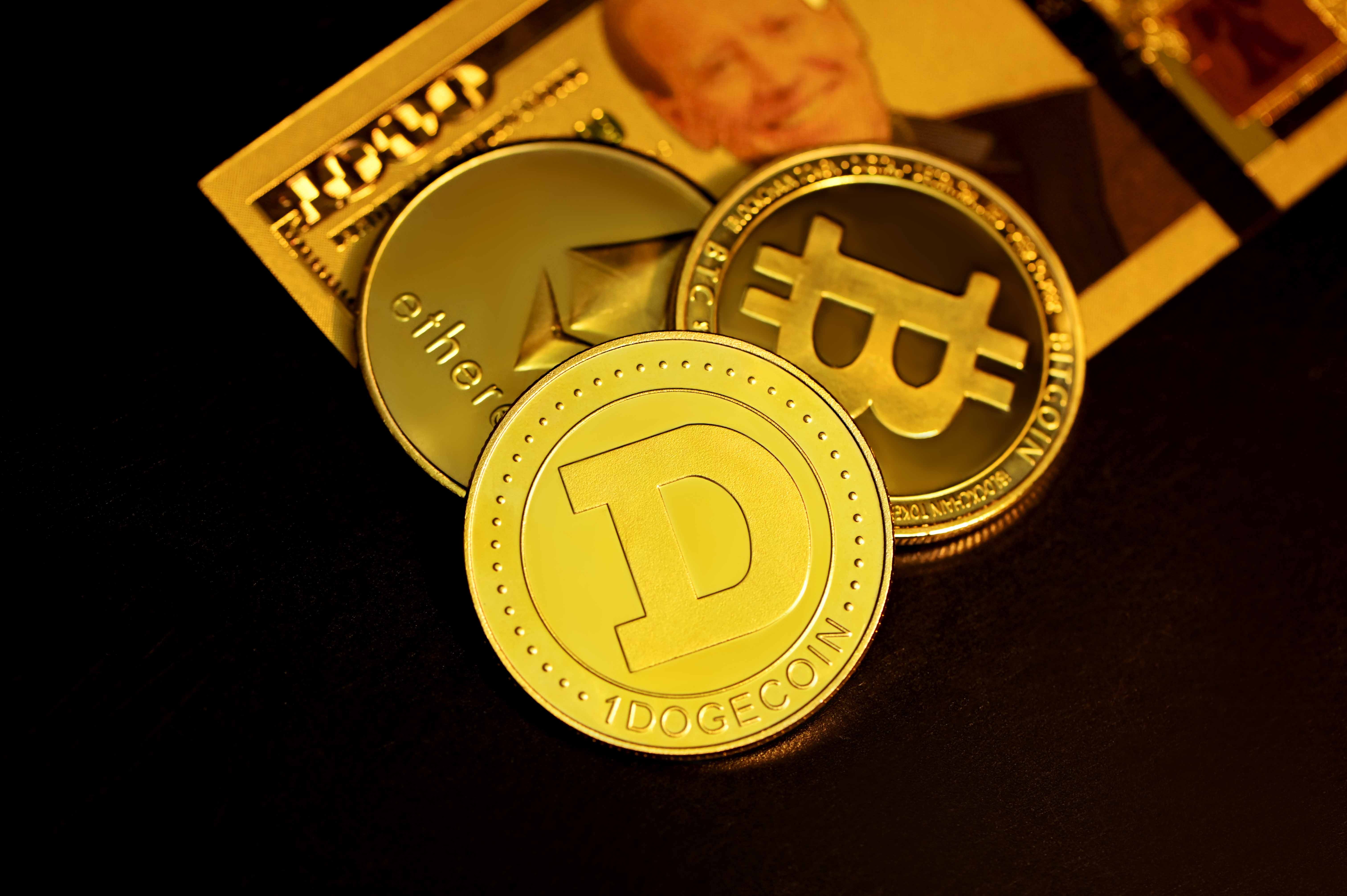 Burger King To Give Dogecoin, Bitcoin, & Ethereum Rewards In Partnership With Robinhood 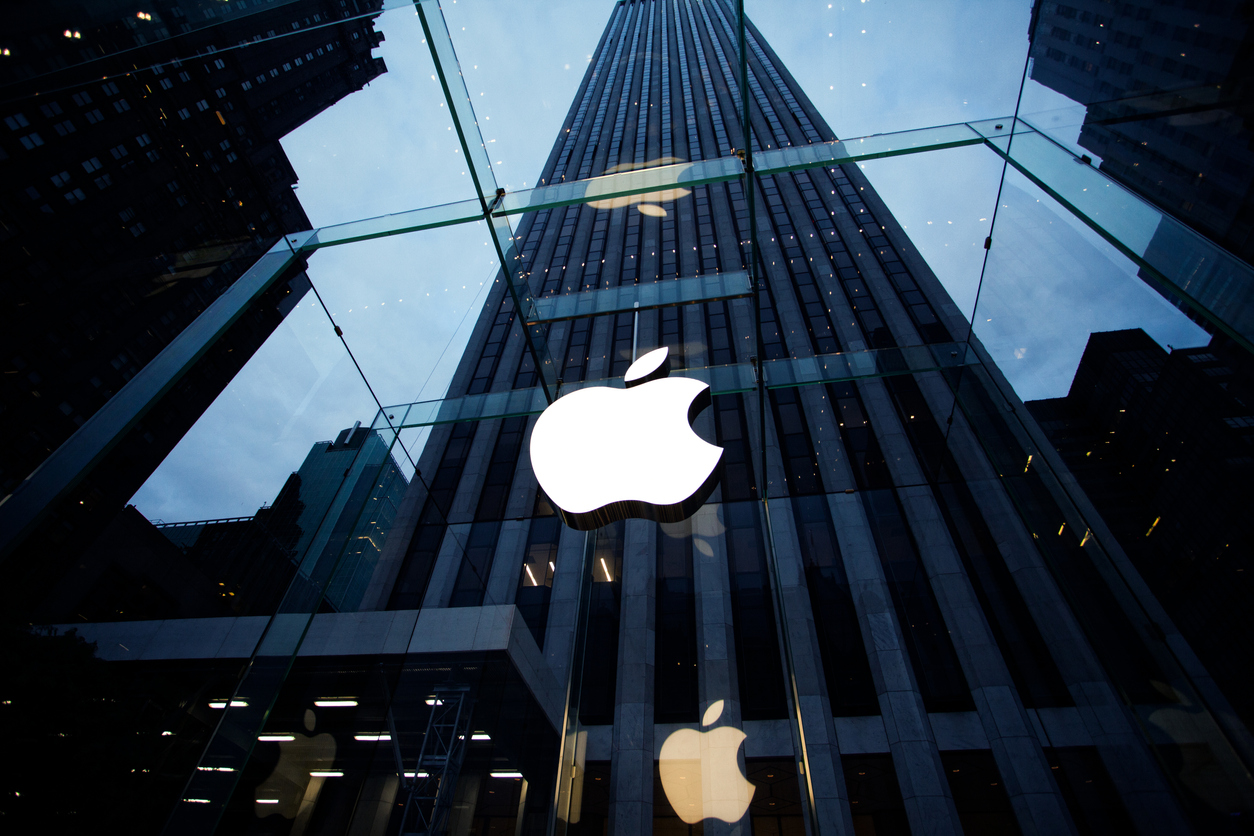