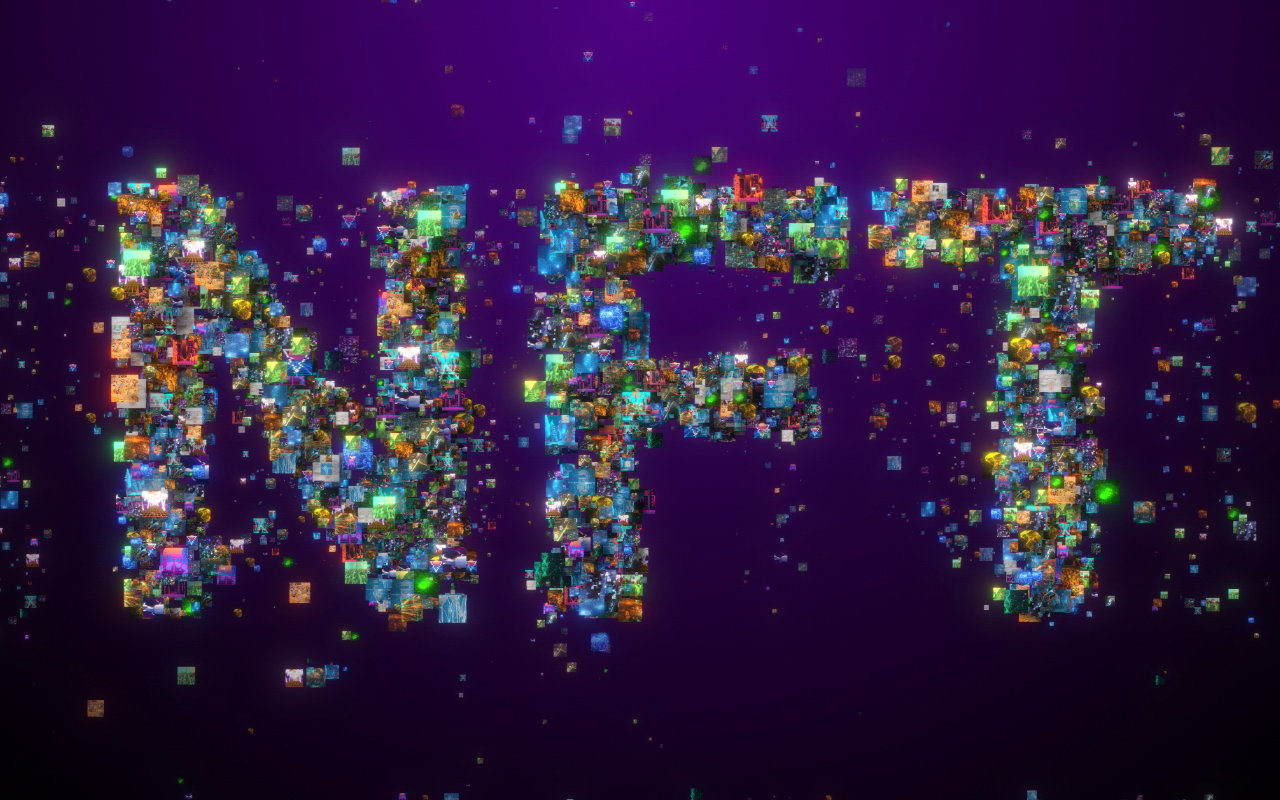 One of the most overhyped attempts to bring equality into the digital collectibles segment ended in a dramatic scandal. Here's why it is crucial for the future of the NFT segment.

According to the Art Tactic NFT Art Market Report 2021 shared by Bloomberg Equality, women are behind only 1 out of 20 NFT sales in the ongoing digital collectibles craze.

Democratizing art? Not so much https://t.co/TuabgAugVu— Bloomberg Crypto (@crypto) November 27, 2021

Fame Lady Squad, a label of NFT creators that promotes itself as a first-ever female digital art collective, was actually run by men. Despite this fact, the legend allowed it to raise $1.5 million from VCs and angel investors.

After an uproar, the fraudsters agreed to transfer all governance in the project to a group of women. But the fact is: the entire NFT segment remains male-dominated.

The mentioned report also indicated that in 16% of cases, the gender of the creator remained unknown. Another aspect of the weak position of female digital artists is that they earn less than men.

"In another five years, it will get better"

Grimes, the musician, remains the only artist in the top 10 of NFT sellers by revenue. Bloomberg calculated that the net amount of secondary NFT sales amassed $3.5 billion in the first nine months of 2021.

This inequality in digital art has been inherited from its "classic" form: 87% of artists showcased in the top museums are men.

Kelly LeValley Hunt, one of the first female CEOs in the NFT segment, shared that often she is the only female speaker at conferences about digital arts and tokenization. At one conference, male attendees asked her if she knew what NFT was:

I still get asked silly questions. Hopefully in another five years, it will get a bit better.

As covered by U.Today previously, socialite and businesswoman Paris Hilton is one of the most active promoters in the NFT segment. 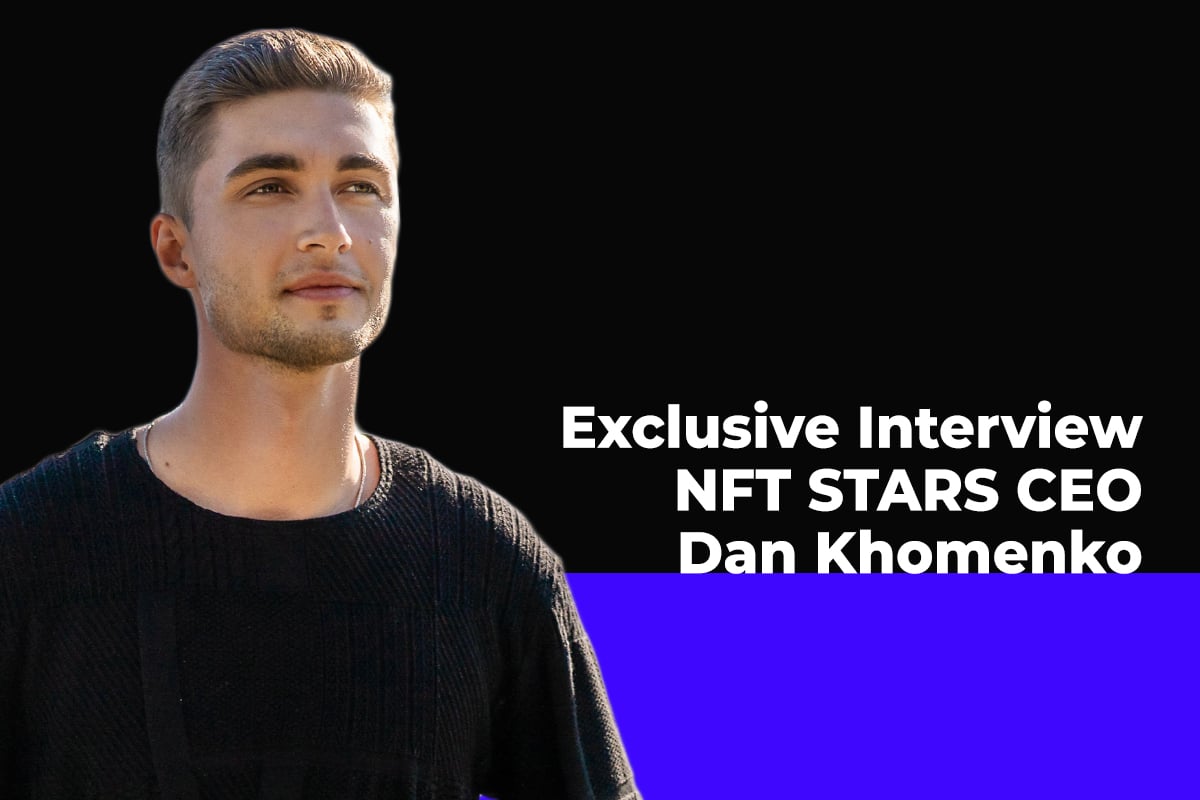 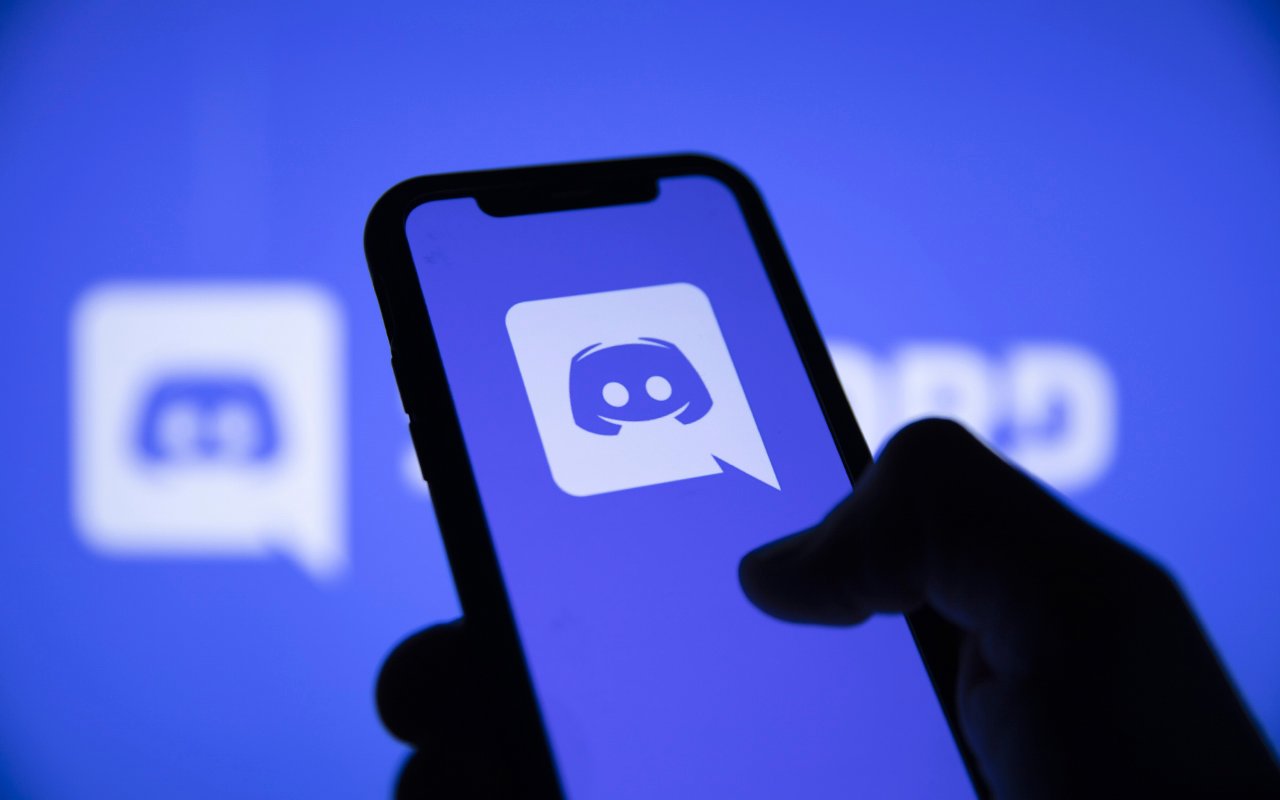 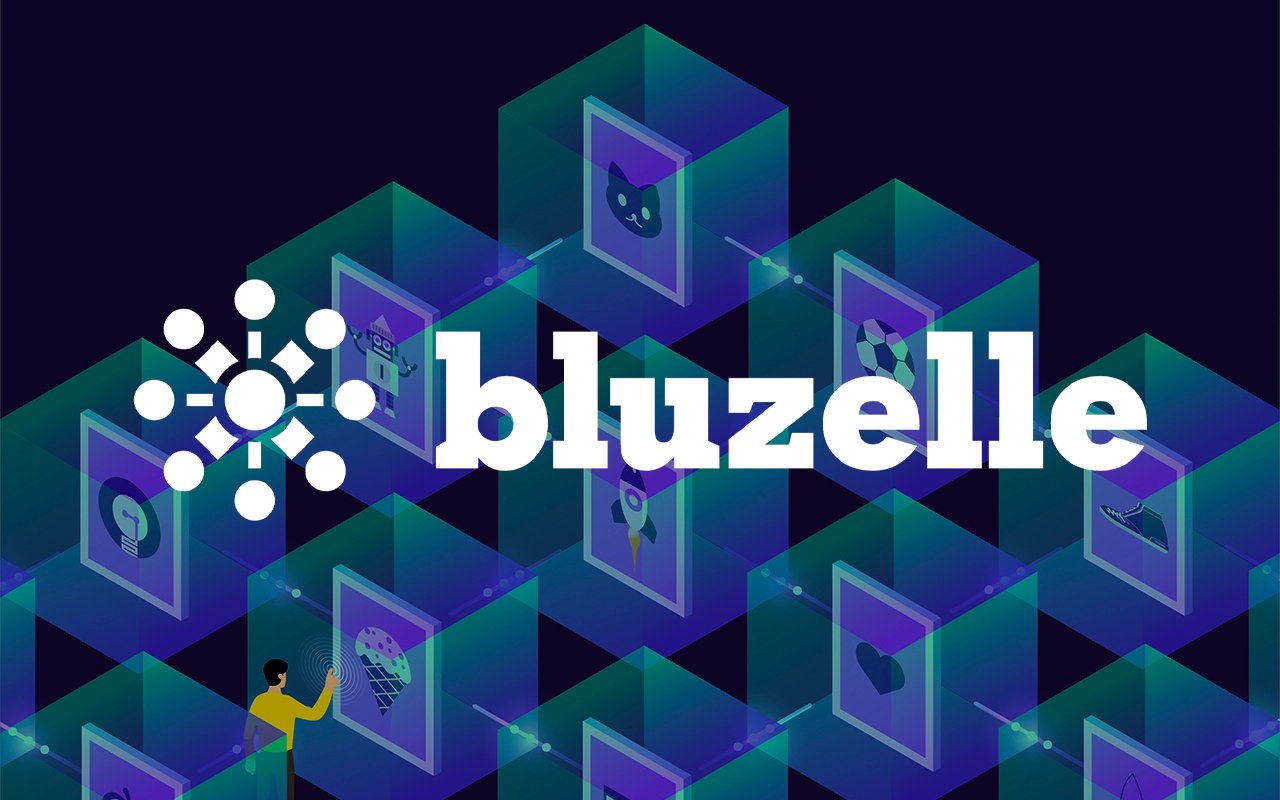