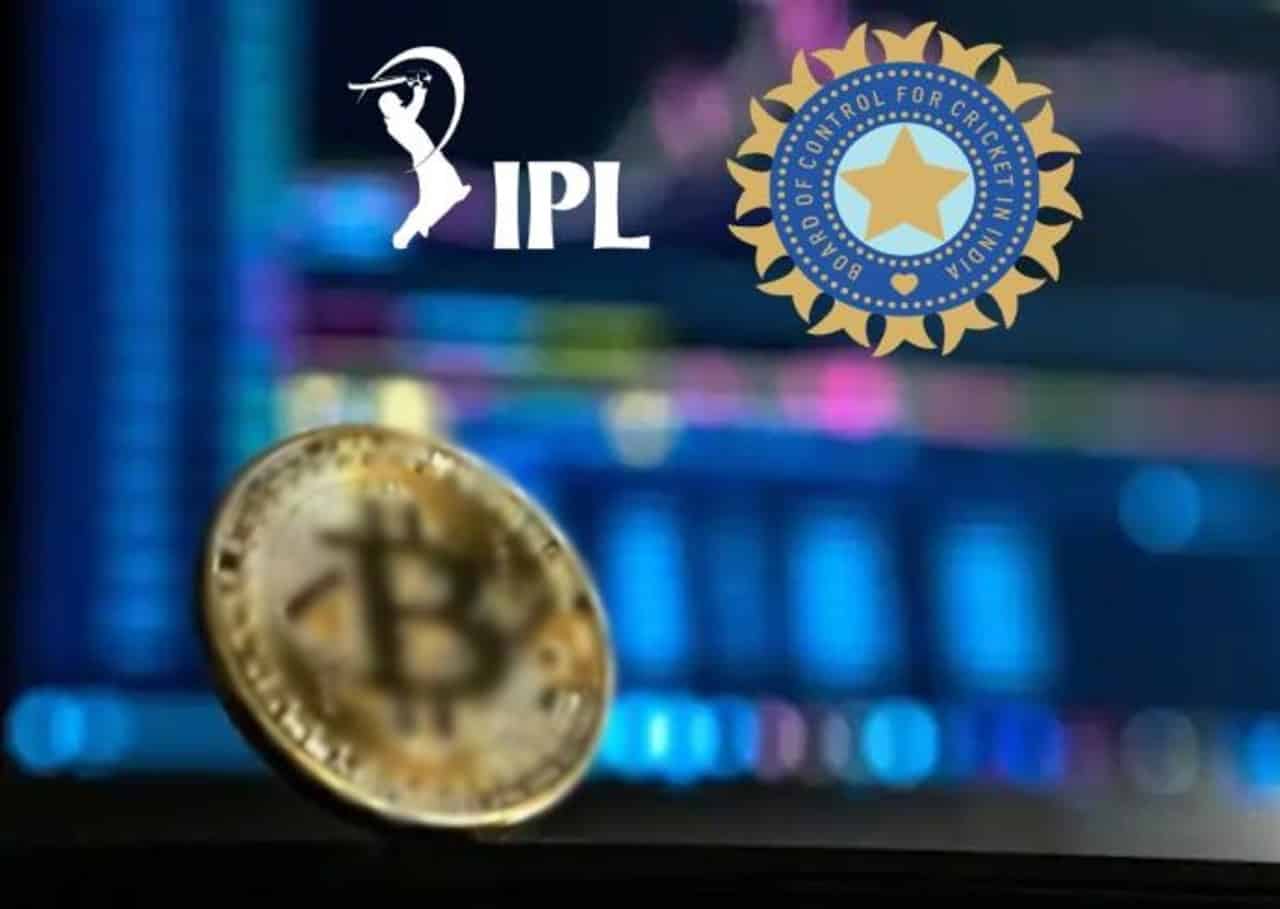 “It’s a major opportunity loss. The kind of money they were offering for the main sponsorship was 1.5 times what the current sponsor is paying,” one executive said. “They wanted to build their brand with our association and were ready to pay for that.”

BCCI’s decision to bar crypto advertisements during IPL is primarily because of the lack of regulation in the crypto market. The Indian cricket board also noted that the directive will follow until clear regulations are passed by the government. The decision comes at a time when the Indian crypto bill is scheduled for discussion during the upcoming winter session of the parliament.

IPL Teams Miffed With the Decision

IPL franchises were not happy with the latest directive from the BCCI and pointed towards how ICC events have no such issue. Two major Indian crypto exchanges signed an INR 50 crore deal with the ICC for the advertisement slots.

IPL is the biggest sports league in a cricket frenzy country which sees billions in investment from major brands for advertisements slots. Crypto companies ruled the recently concluded ICC T20 event bagging numerous advertisement slots. CoinSwitch Kuber and CoinDCX run multiple ads during the tournament generating a lot of hype and interest from the public. 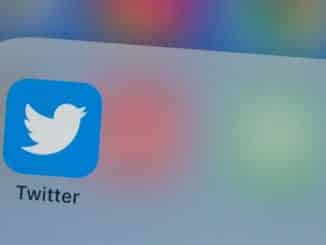 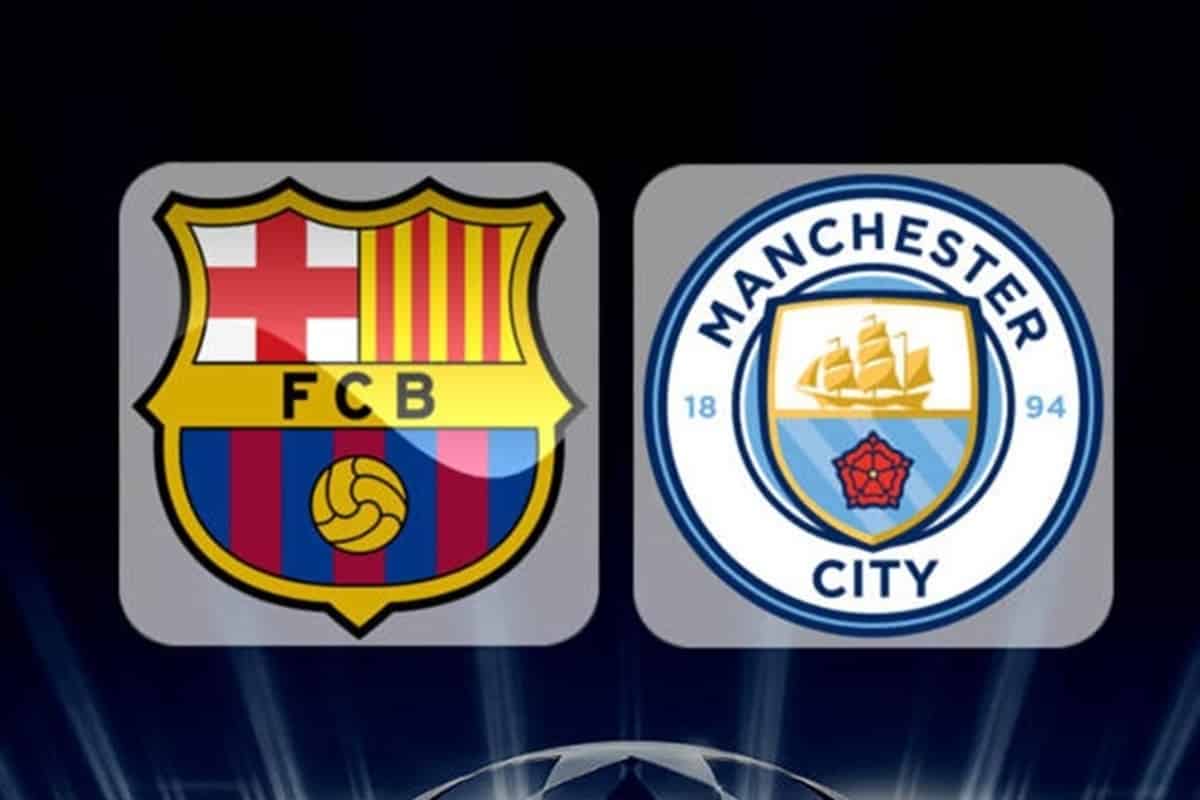