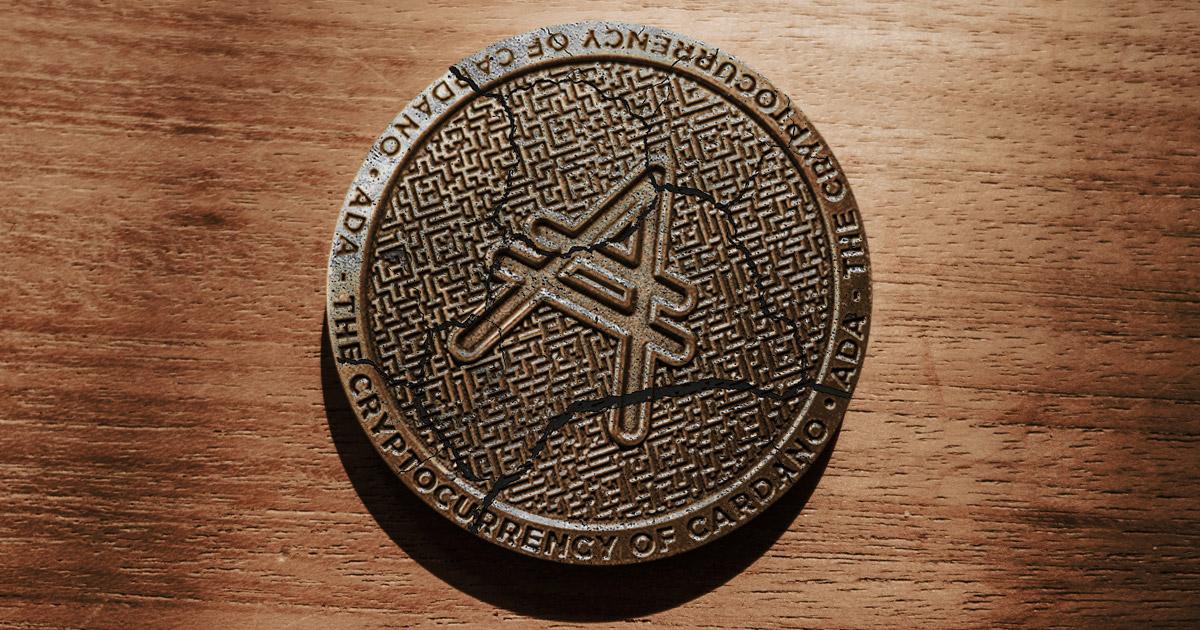 Cardano (ADA) sunk to $1.58 on Wednesday, marking a 15 week low. This coincided with news that social trading exchange eToro intends to delist both ADA and TRX, for U.S users, in the coming weeks.

In the run-up to the release of Alonzo smart contracts, Cardano hit an all-time high of $3.10. But since then, despite wider market rallies, it has failed to retest this level having been caught in a slump.

$1.90 level has proven a key level of significance, acting as support on three occasions during this downtrend. But it failed to hold last week. And while bulls stepped in to post a recovery of sorts over the preceding two days, the weekend saw Cardano sink back below this level.

With that, Cardano investors have voiced their concerns on social media, especially with regard to the lack of functional dApps since Alonzo went live. But are these concerns justified?

eToro announced on Tuesday that they will no longer support Cardano or Tron trading and staking.

The firm didn’t go into specifics as to why only that “the evolving regulatory environment” had forced their hand.

Commenting on the situation, IOHK CEO Charles Hoskinson said it was a developing story that he had no idea about. Nonetheless, he blamed the current regulatory situation in the U.S, citing a lack of clarity as to the delisting.

At the same time, he sought to reassure token holders by saying there are no liquidity problems. And equally as important, he also said despite eToro’s decision, Luxembourg-based Bitstamp has just announced they are listing ADA.

“First off there are no liquidity problems. You gain some you lose some. For example, Bitstamp just announced that they’re listing ADA, and it’s a much larger exchange by volume than eToro is for cryptocurrencies…”

The cracks in community confidence appear

Regardless of the assurances, it’s human nature to focus on the here and now. And right now, and for the last three months or so, the price of Cardano is showing signs of weakness.

The jitters have spread to social media, where a Reddit post called out the lack of dApps post-Alonzo going live.

The top-voted reply, with 1,900 upvotes, attributed the slow rate of dApp releases to Cardano’s SDK, which is “100x more complex” than other kits. Adding, that while Solidity has its flaws, developing on Ethereum is much easier.

“one thing I’ve learned about Cardano’s Dev kit, it is 100x more complex than the competitors API’sI’ll give solidity its due, it may be f*cking half broken, but its [sic] by far the easiest way to develop traditional blockchain EVM software for ETH like chains.”

Similarly, other comments latch onto a similar vein talking about the obscurity of Haskell, versus other more established programming languages such as JavaScript. 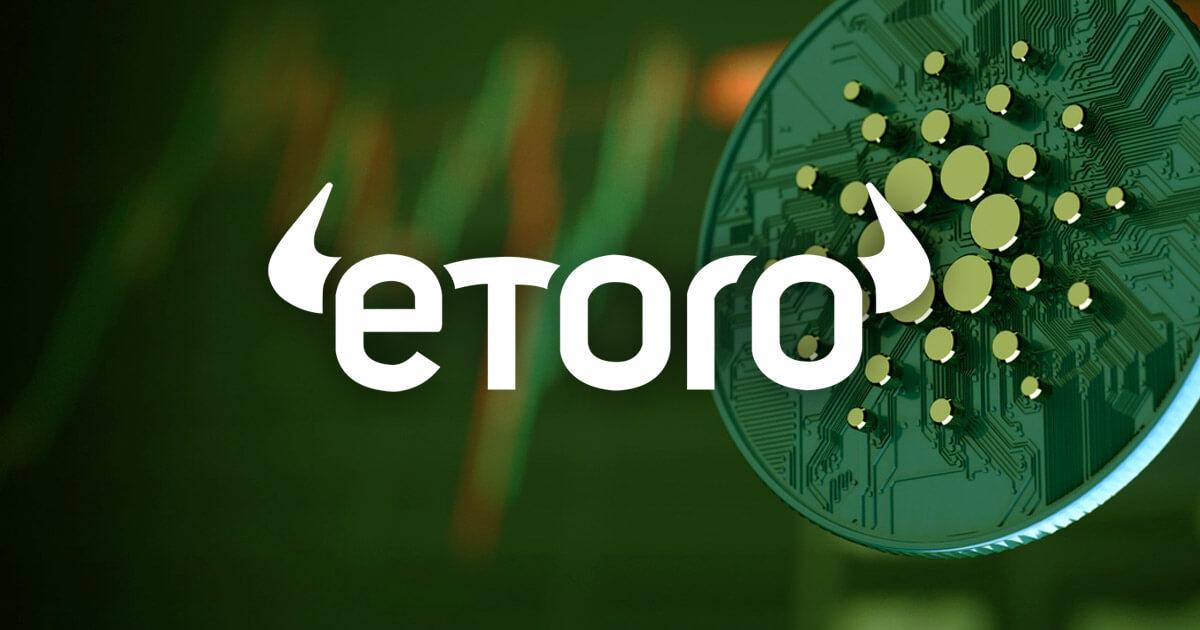 eToro cites regulatory concerns as it plans to delist Cardano and Tron for U.S users 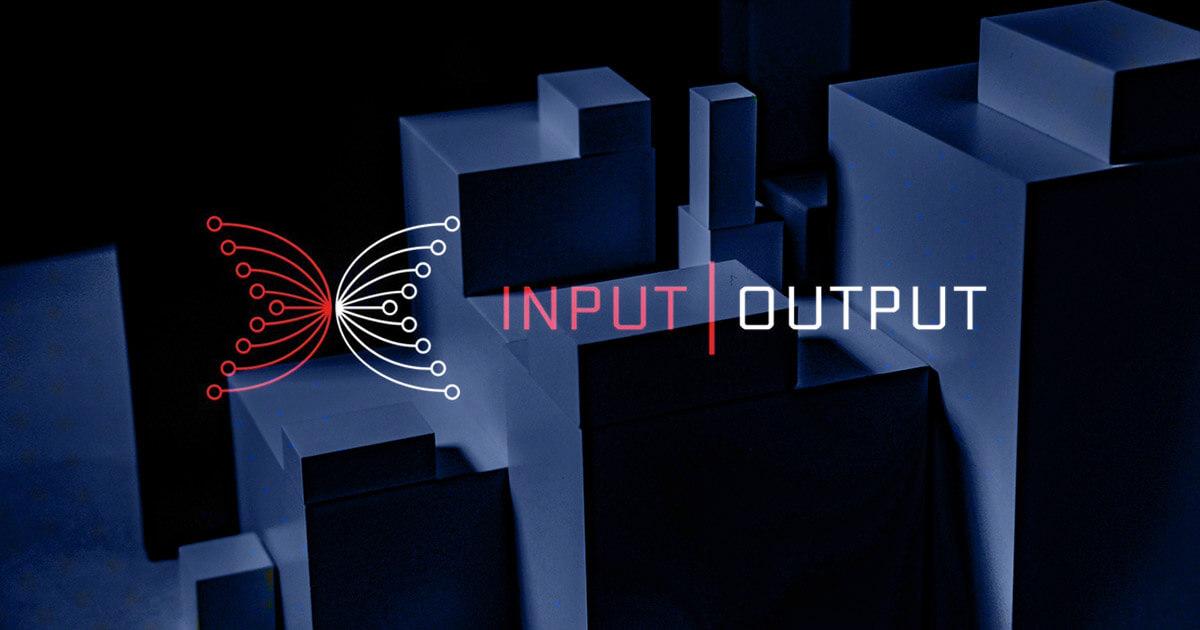 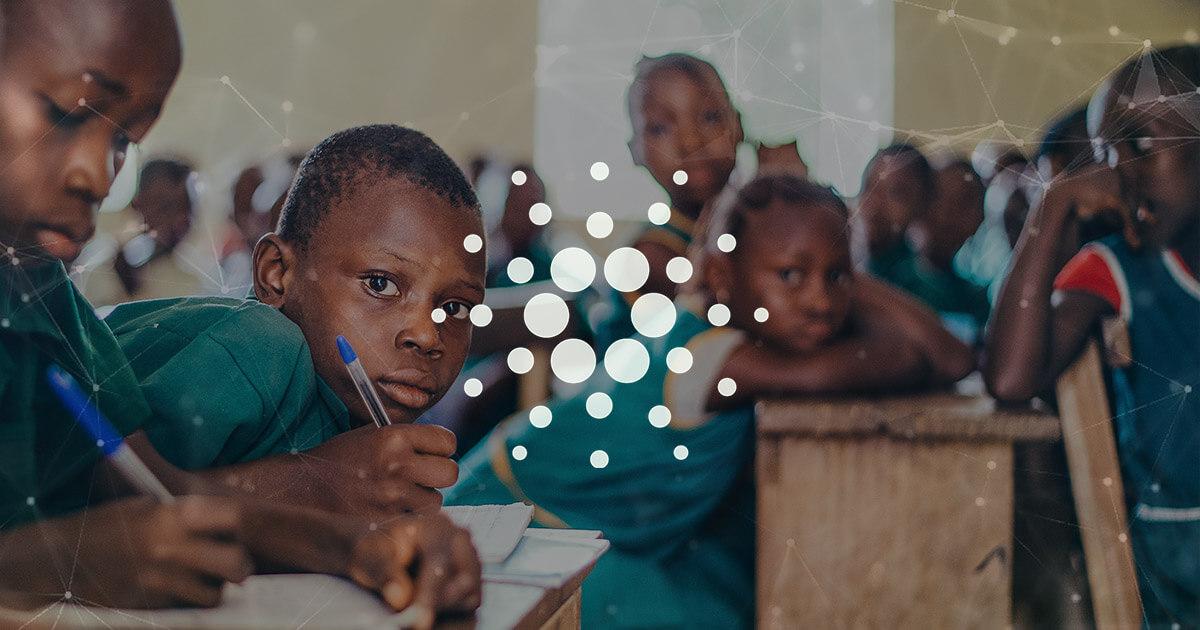