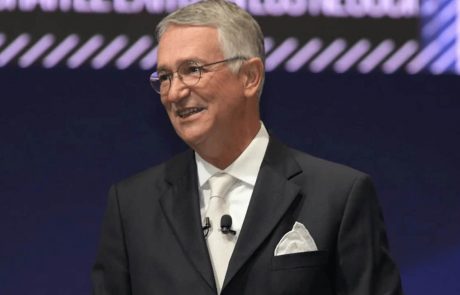 One of the wealthiest Mexicans – Ricardo Salinas Pliego – continues with his support for bitcoin by urging investors to allocate money to it. Comparing the primary cryptocurrency to gold, he gave his preference to the former.

The Mexican billionaire businessman and Founder of Grupo Salinas – Ricardo Salinas Pliego – has been a bitcoin advocate for years. Last year, he admitted he started investing in the leading digital asset in 2016 when it stood around $800.

In June 2021, Salinas Pliego opined that BTC is a financial tool that has “international value.” It is “traded with enormous liquidity,” and for that reason, every investor should own portions of it. Shortly after, he labeled all fiat currencies as “fraud” and said he would hold only bitcoin for the next 30 years if he had to choose.

In a recent tweet, the Mexican doubled down on his support, advising people to enter the BTC ecosystem as soon as possible. He also slammed the USA, specifically the Federal Reserve, for “the scale of fake money” it has created.

It is worth noting that the central banking system of the States printed trillions of dollars to reduce the economic blow that the COVID-19 pandemic caused. However, the vast amount of cash in circulation along with other controversial monetary policies has led to increasing inflation rates globally.

On the other hand, bitcoin is finite as there will be only 21 million BTCs ever to exist. As such, many view the asset as a hedge against inflation and an appropriate investment solution during a monetary crisis. Paul Tudor Jones and Jordan Peterson are among the examples.

Salinas Pliego, known as Mexico’s third-richest man, is also a supporter of that statement. He added that bitcoin is “the new digital gold.” Both assets have similar use-cases, but the cryptocurrency is superior because transporting it is “so much easier than having gold in your pockets,” he concluded. 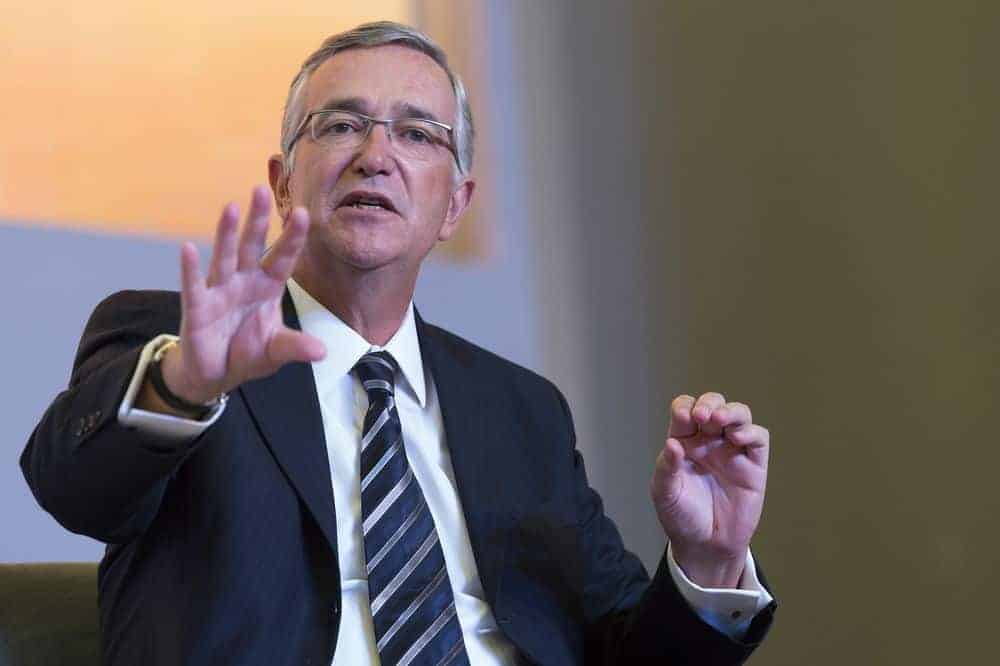 Banco Azteca Was About to Offer BTC Services

Grupo Salinas is the parent company of Banco Azteca (one of the leading banks in Mexico). In June this year, Salinas Pliego announced his intentions to provide crypto opportunities to clients of the financial institution.

However, the country’s Central Bank, the Ministry of Finance, and the National Banking and Securities Commission reiterated that digital assets are not considered money according to the current law in Mexico. Therefore, banks do not have permission to operate with bitcoin and the altcoins in any way whatsoever. 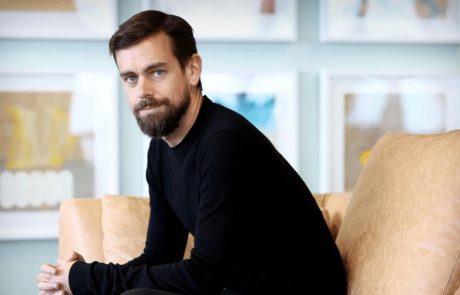 CashApp Now Available to 13 and Above: Will Teens Soon Be Able to Buy Bitcoin? 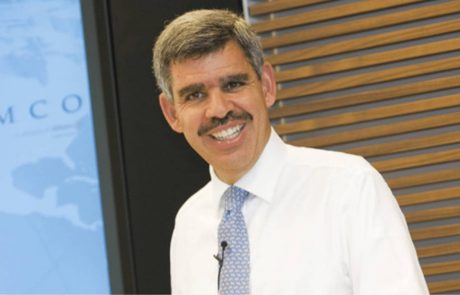