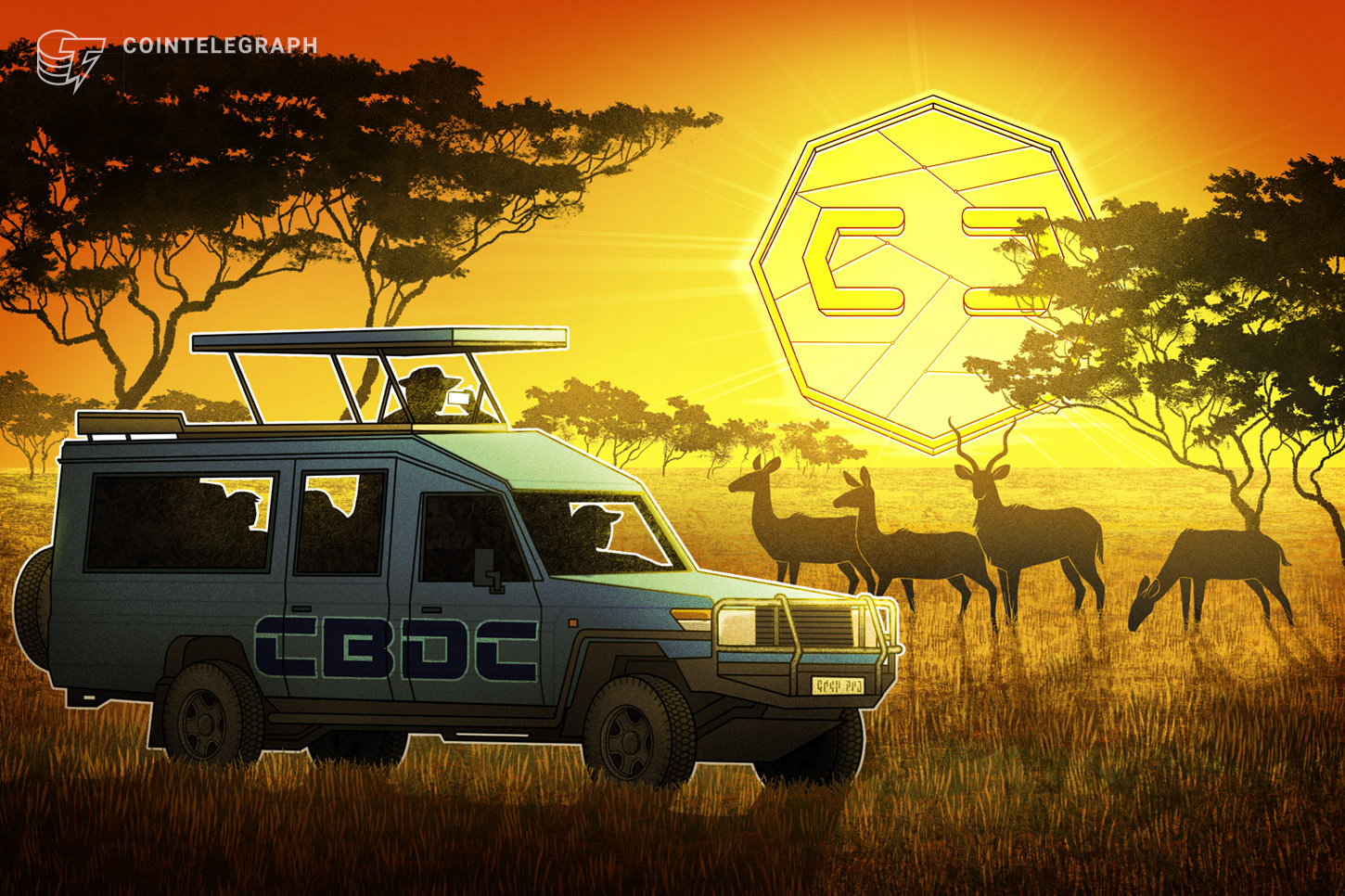 The Bank of Tanzania is reportedly planning to introduce a central bank digital currency, or CBDC, for the African nation after neighboring countries announced similar initiatives.

According to a Friday Bloomberg report, Bank of Tanzania Governor Florens Luoga said on Nov. 25 that Tanzania was planning to follow Nigeria’s example in rolling out its own CBDC. Luoga reportedly said that the central bank had “already begun preparations” for a digital shilling, Tanzania’s currency since 1966.

In preparing to launch a CBDC, the governor said Tanzania is also planning to expand research into digital currencies and strengthen the capacity of central bank officials. If successful, Tanzania would be among a select group of countries currently exploring a rollout of a CBDC.

Many industry experts are looking at China leading the way to the next CBDC launch from a major world economy. The country’s central bank has conducted trials in major cities since April 2020, and is planning a larger test at the Beijing Winter Olympics in 2022.

According to Luoga, the initiative from Tanzania’s central bank was driven by Nigeria’s launch of its own CBDC, the eNaira, last month. The CBDC is only the second to be fully available to the public after the Bahamas became the first nation in the world to launch a central bank digital currency in October 2020.

Cryptocurrencies are largely banned in Tanzania following a November 2019 directive from the country’s central bank saying the digital assets were not recognized by local law. However, the Bank of Tanzania is reportedly working to overturn this ban following President Samia Suluhu Hassan saying in June the country should be preparing for crypto. 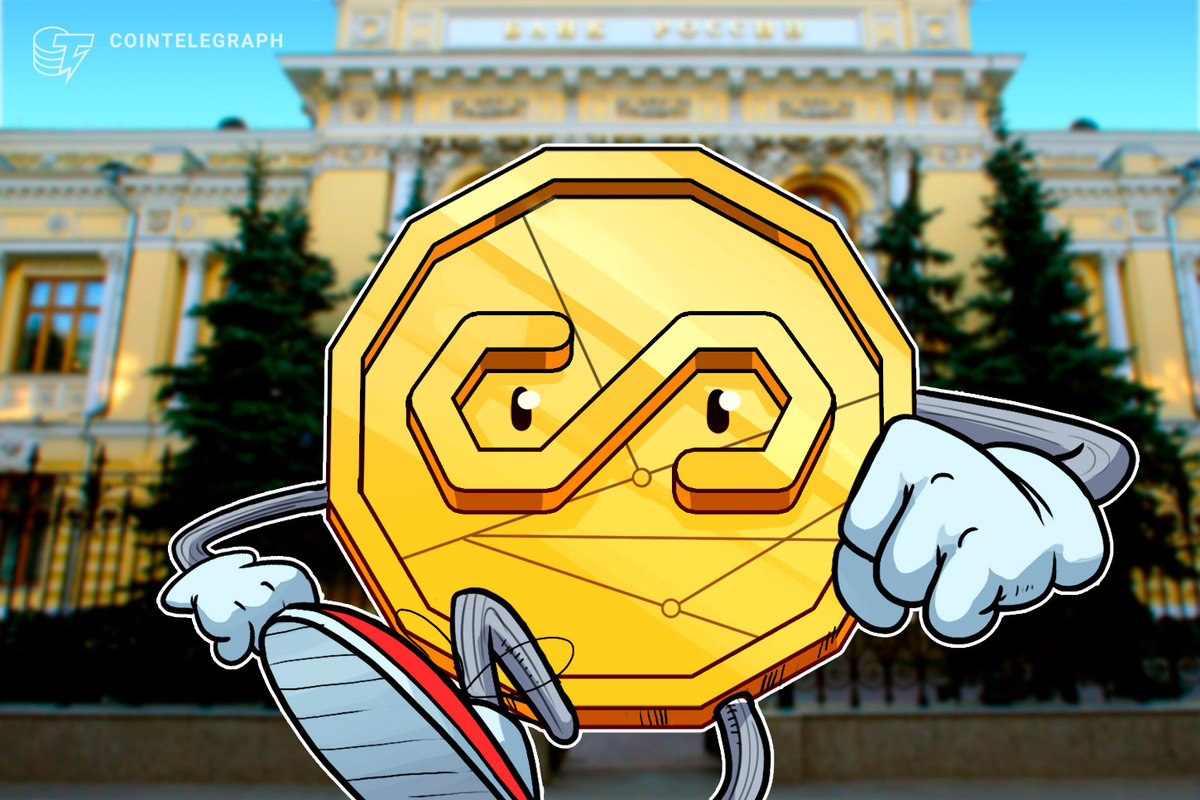 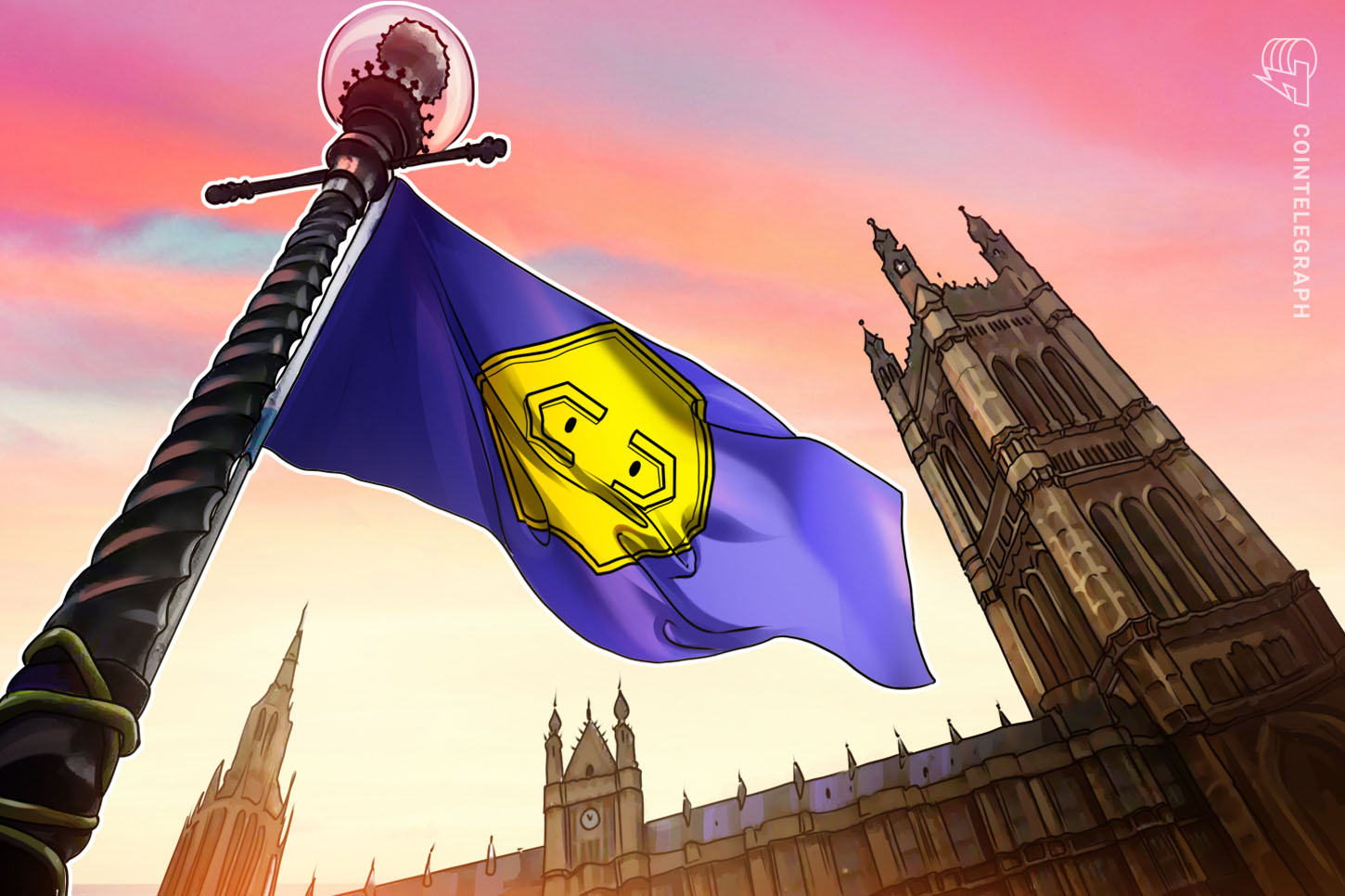 UK Treasury and central bank will consult on CBDC, potentially launching by 2030 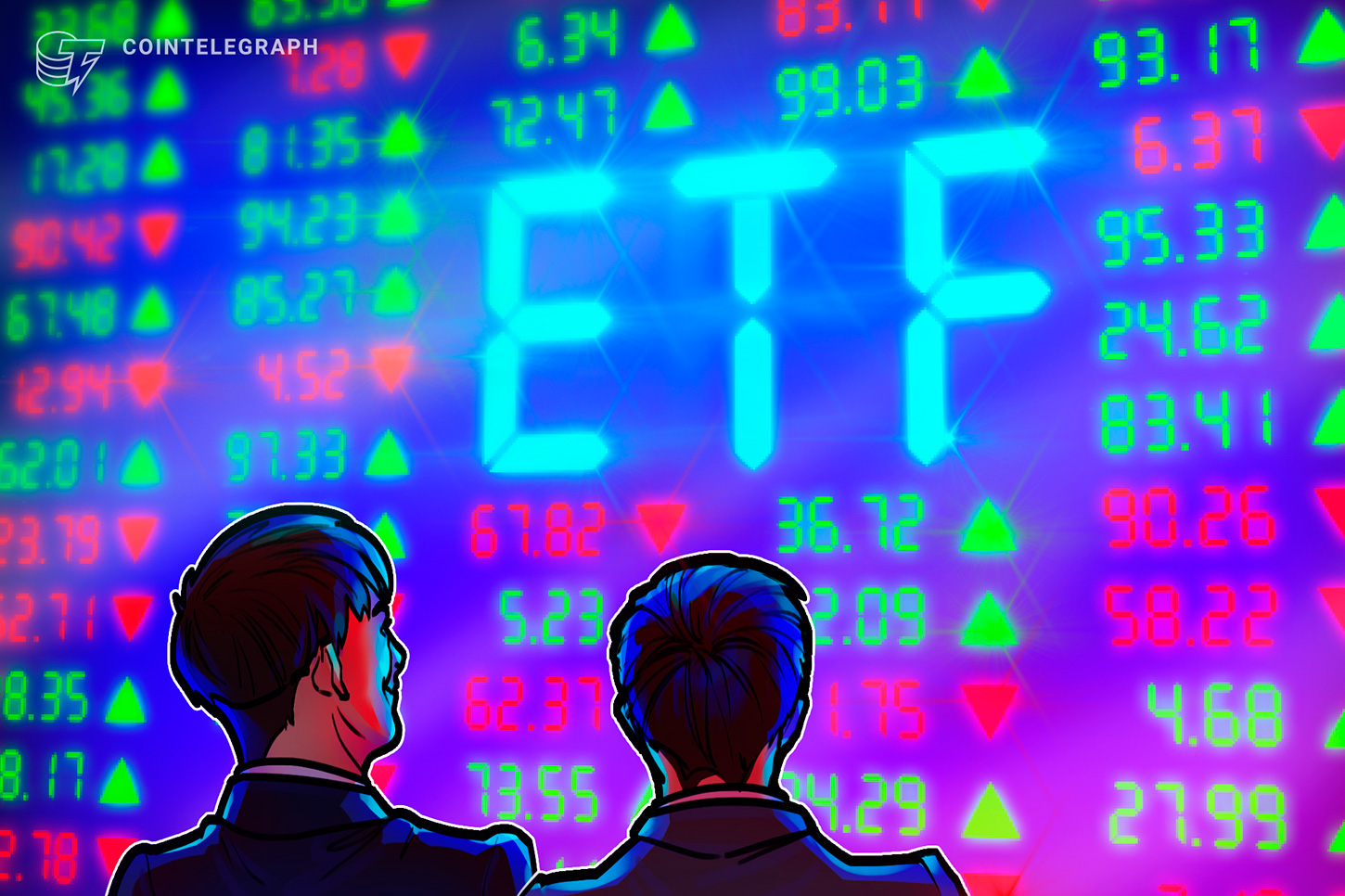