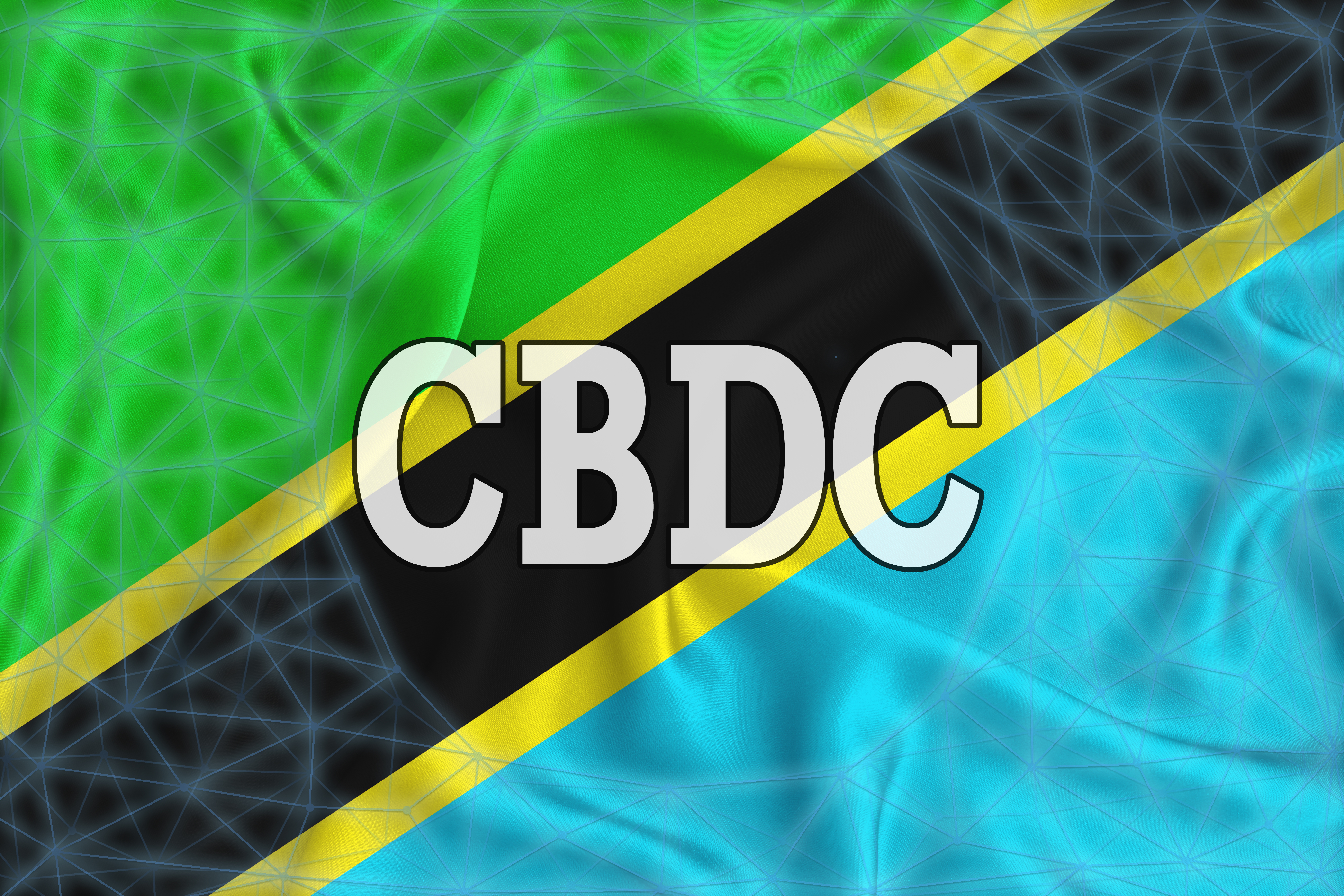 Bank of Tanzania, the country's central bank, has begun the process of launching its own digital currency.

Governor Florens Luoga reportedly revealed the news at the central bank-organized 20th Conference of Financial Institutions (COFI) on Thursday. He said, "the Bank of Tanzania has already begun preparations to have its own CBDC" to ensure that the country is not left behind the adoption of CBDCs.

To that end, the central bank is also looking to expand its CBDC research and development team capacity, said Luoga.

Last month, Nigeria became the first African nation to launch its own CBDC called eNaira. eNaira complements the country's physical currency and does not replace it. It was developed by the fintech firm Bitt, which is also working with the Eastern Caribbean Central Bank for its digital currency.

The Bank of Tanzania remains cautious of cryptocurrencies and continues to advise the public to be wary of investing in them as they are not legally authorized in the country. 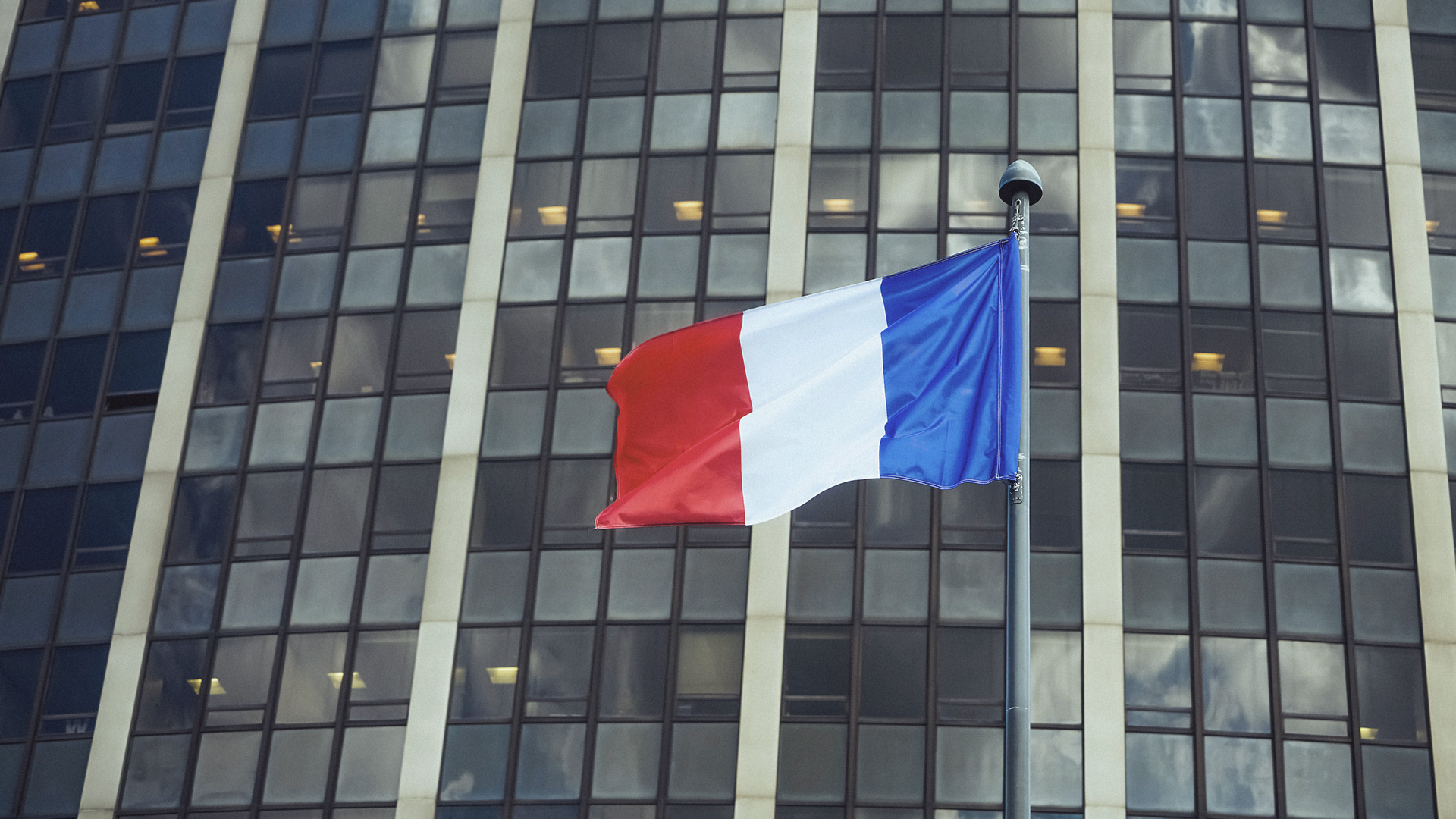