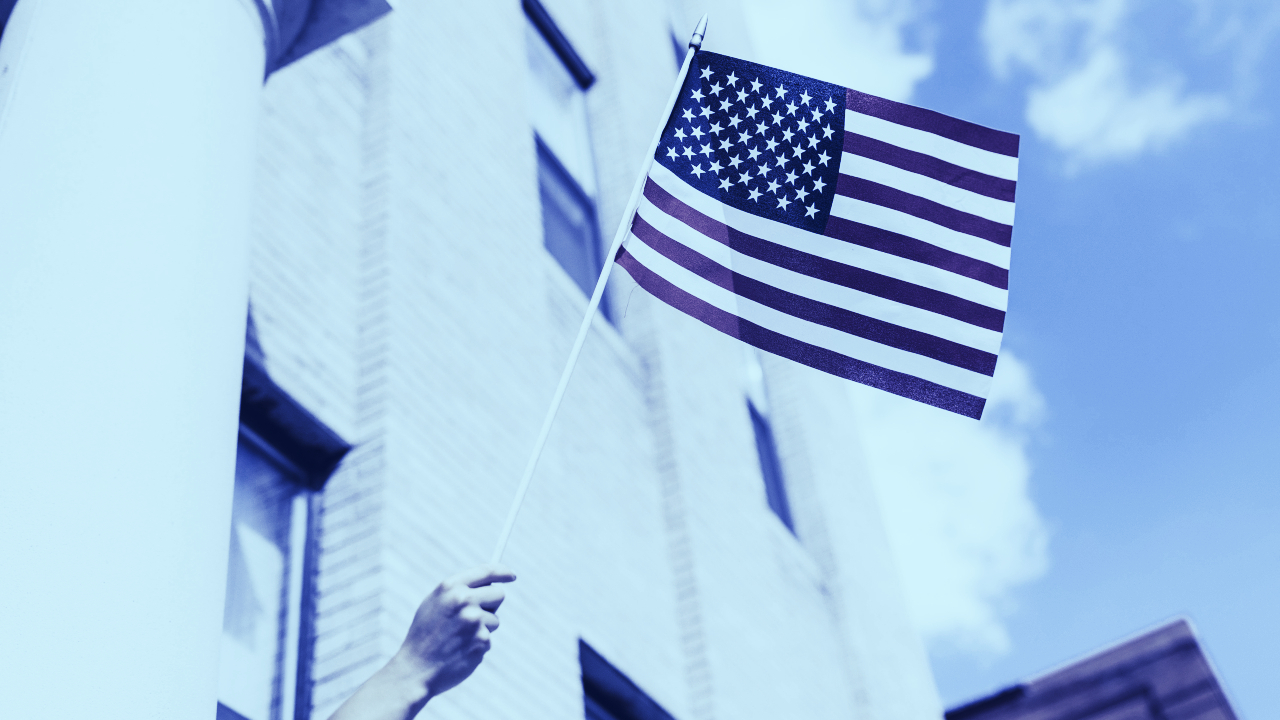 Conservative pundits and commentators are pumping cryptocurrencies that carry slogans and references to right-wing culture in the United States.

Candace Owens, the American conservative author and commentator, took to Twitter yesterday to declare she is “finally into crypto.”

“Finally into crypto and ALL IN on this Let’s Go Brandon coin. Because, #LetsGoBrandon,” Owens tweeted.

A second coin is a little less subtle, opting for the ticker “FJB.”

FJB turned the head of Ryan Fournier, a political activist and co-founder of the American youth group Students for Trump, who tweeted his support for the cryptocurrency two weeks ago.

“There’s now a ‘Let’s Go Brandon’ cryptocurrency. They just donated $30,000 to veterans charities, which is probably more than Biden has done for vets in his entire career,” Fournier said.

What are these coins worth?

Conservatives around America may be getting excited about the LGB and FJB coins, but they aren’t exactly taking the crypto world by storm.

The LGB coin is currently worth $0.00000095, with an unknown market cap. The FJB coin doesn’t even feature on CoinGecko.

Yet, this is not the first time right-wing politics has been embroiled in a cryptocurrency story.

Earlier this year, an investigation revealed that Andrew Anglin—founder of the neo-Nazi website the Daily Stormer—received approximately $5 million worth of Bitcoin since January 2017.

This summer, the Financial Action Task Force released a report that detailed how and why far-right groups are increasingly pivoting to cryptocurrency.

Amid the January 6, 2021, Capitol Hill riots, it also came to light that pro-Trump rioters received more than $500,000 in Bitcoin. 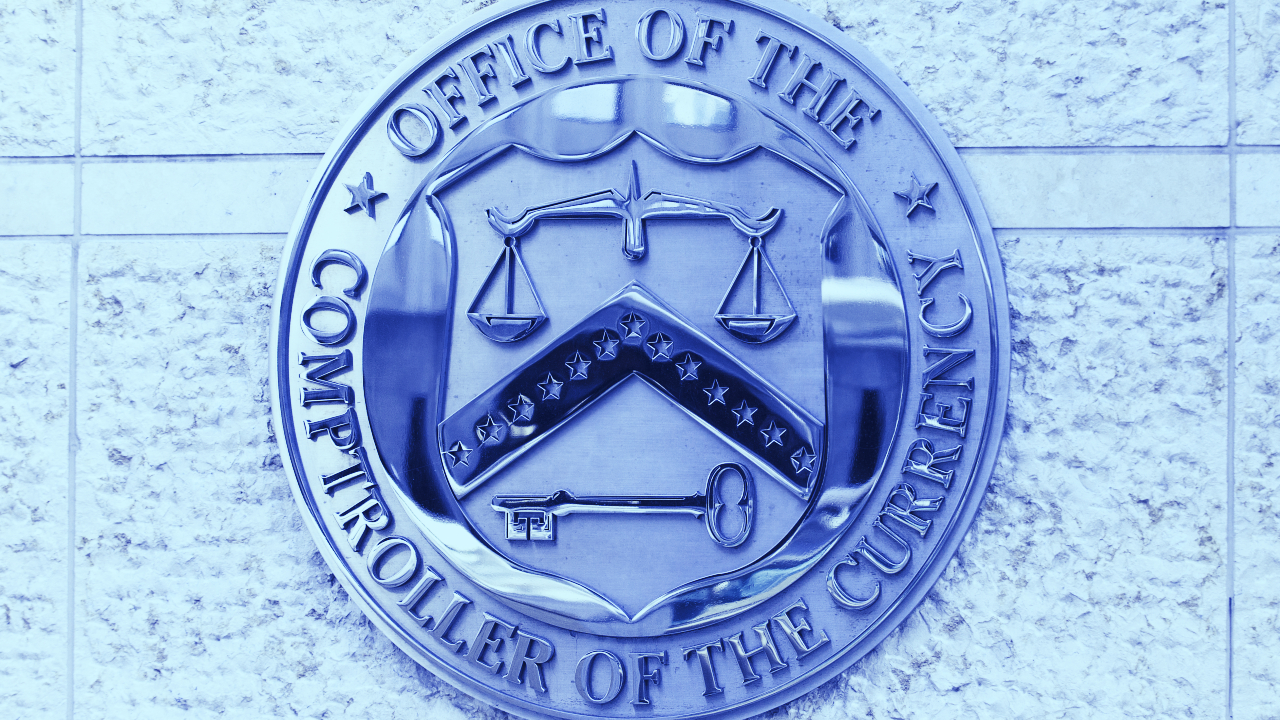 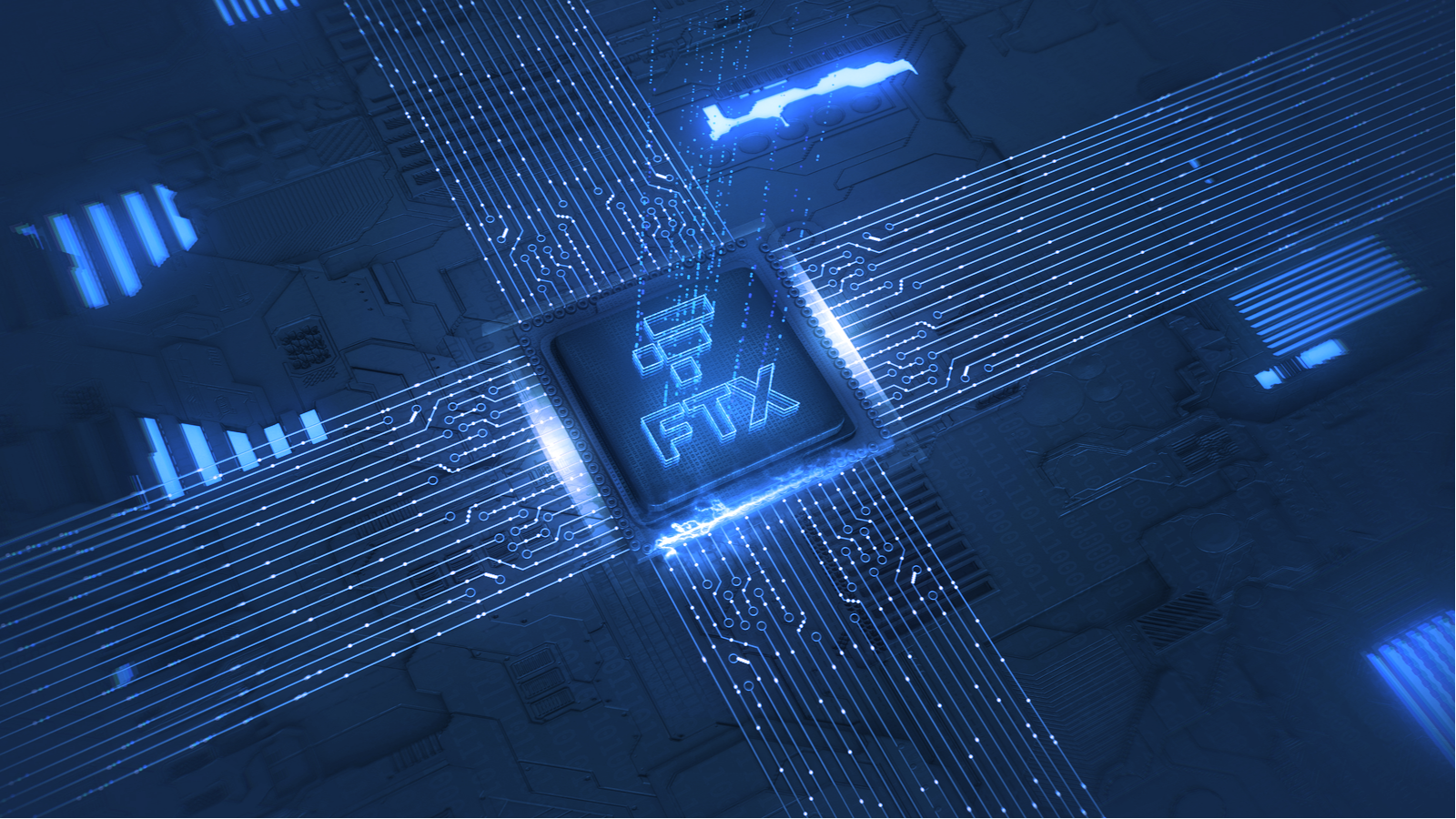 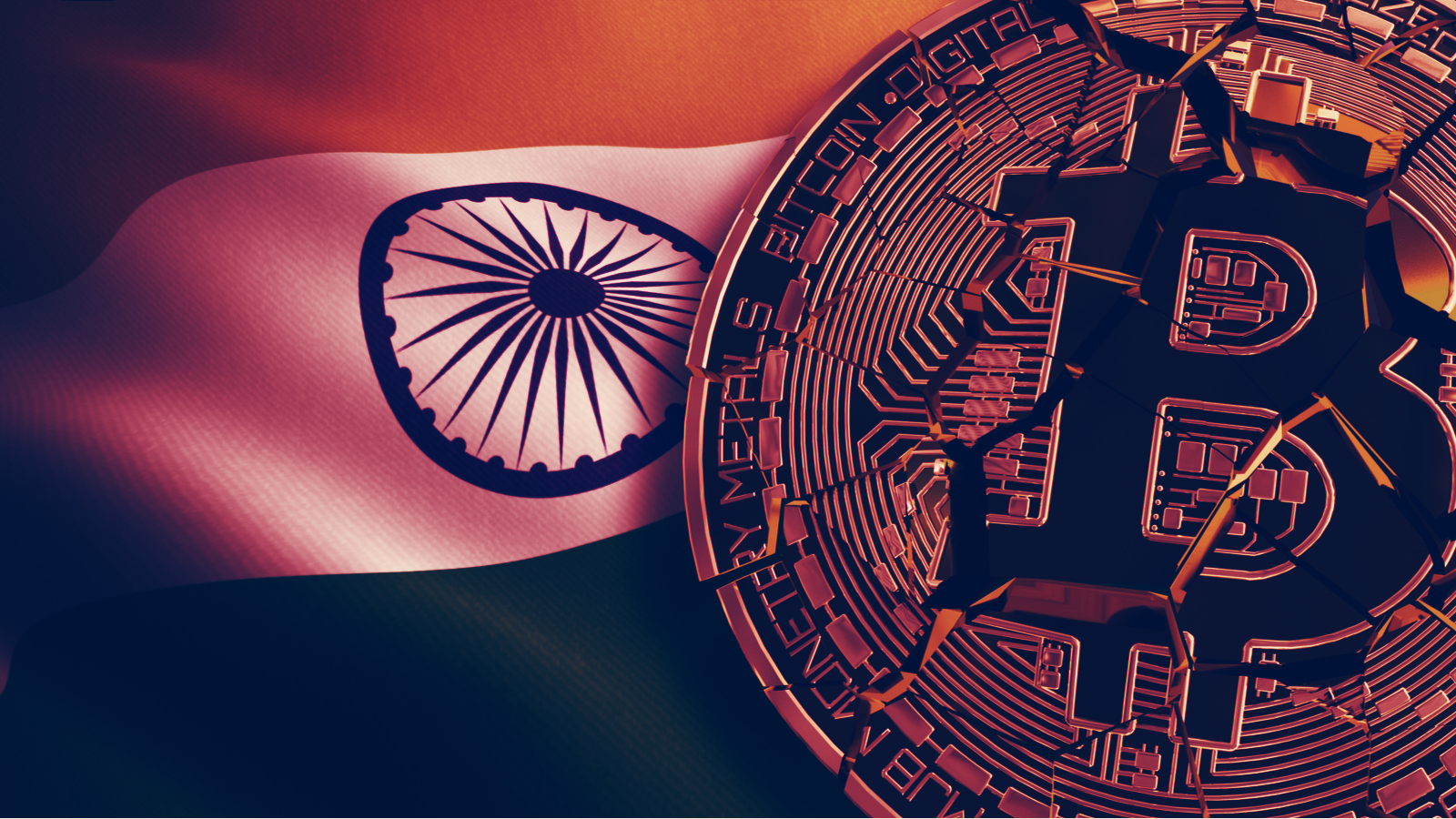