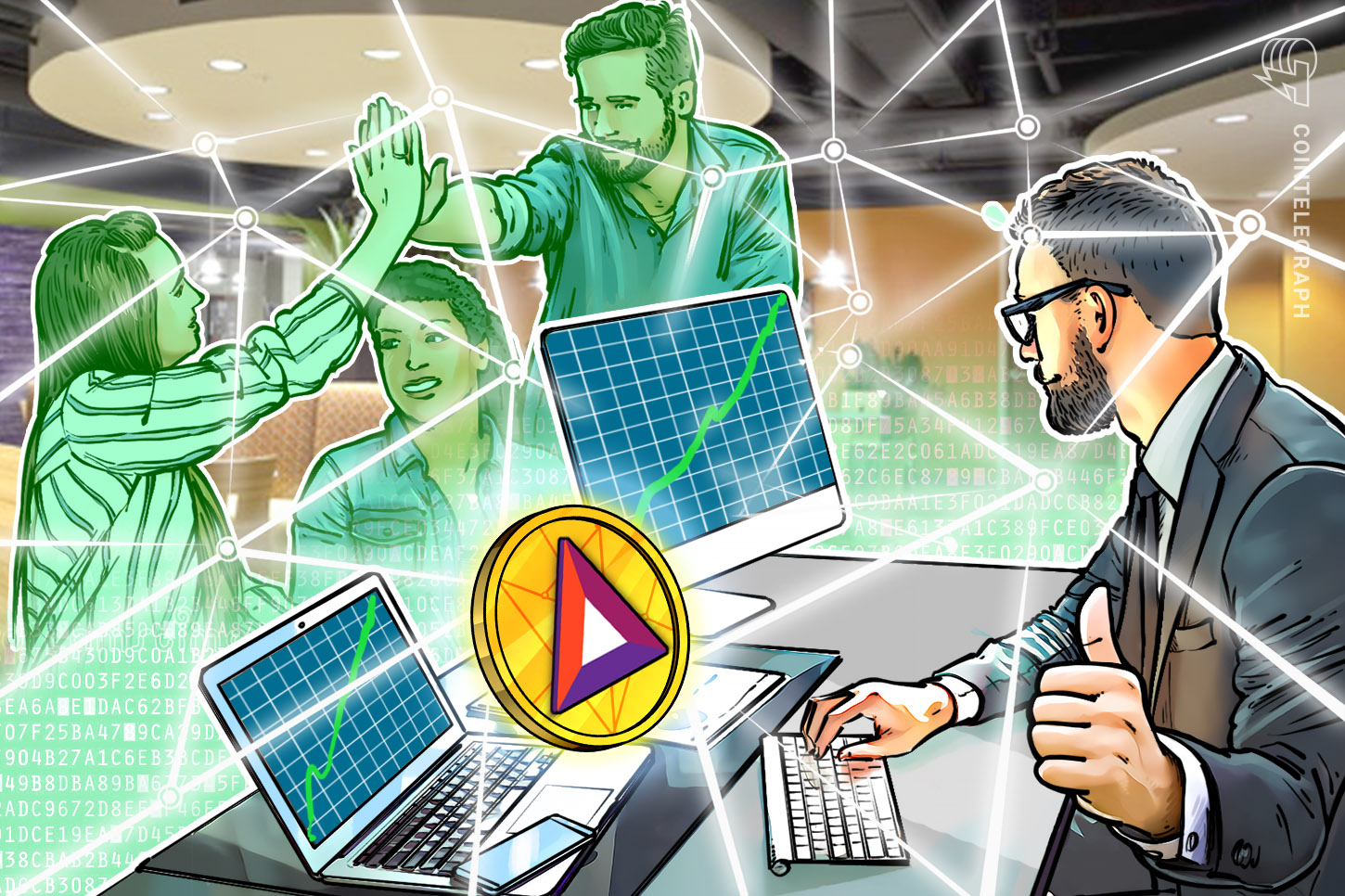 Basic Attention Token (BAT) rallied to a new record high on Nov. 26 even as global markets plunged in tandem on fears about a highly mutated variant of Covid19 detected in South Africa.

BAT's price surged over 30% on Friday to reach $1.88 for the first time in history, with its market capitalization rising to $2.74 billion. Its climb appeared in contrast to the cryptocurrency market that lost up to nearly $283 billion in the same period.

Bitcoin (BTC), the world's largest cryptocurrency by market capitalization, led the losses by falling by as much as 7.5% to under $54,000. Ether (ETH), the second-largest crypto, dropped over 9% to almost $4,000. Solana (SOL), Cardano (ADA), XRP, Binance Coin (BNB), and other tokens plunged in sync.

Crypto traders flocked to BAT — possibly — because of its comparative lower positive correlation with the top digital assets. According to data tracker CryptoWatch, the 30-day correlation coefficient between Basic Attention Token and Bitcoin was 0.24, and the same versus Ether was 0.27.

That somewhat explains why BAT was able to ignore the market-wide downtrend Friday.

BAT's price rally to its record high prompted traders to secure their interim profits immediately. As a result, the token corrected by more than 20% after hitting $1.88, thus returning below its strong resistance area around $1.50.

In detail, the $1.50-level served as resistance to two technical setups developing on BAT charts since April. First, the level constituted what now appears to be a bullish Cup and Handle pattern. And second, it assisted in forming a broad Ascending Channel setup, as shown in the chart below.

At press time, BAT was in the first part of the Cup and Handle pattern, making a rounding bowl bottom called the cup. The second part, should it appear, will be a price correction inside a descending channel range, called handle.

A decisive breakout from the handle's trading range and $1.50-resistance may have traders eye a run-up higher to a level at length equal to the maximum Cup and Handle pattern's height. That roughly puts the BAT price en route to $2.75 in the coming sessions.

Meanwhile, the profit target for the BAT's ascending triangle pattern — confirmed by more than two higher lows and a flat upper trendline — comes to be over $2.90 after measuring the structure's maximum height from its potential breakout point near $1.50.

Conversely, a break below the Triangle's lower trendline would risk invalidating the bullish setup, including the Cup and Handle. Should it happen, the next resistance level appears near $0.56 for a final bearish confirmation. 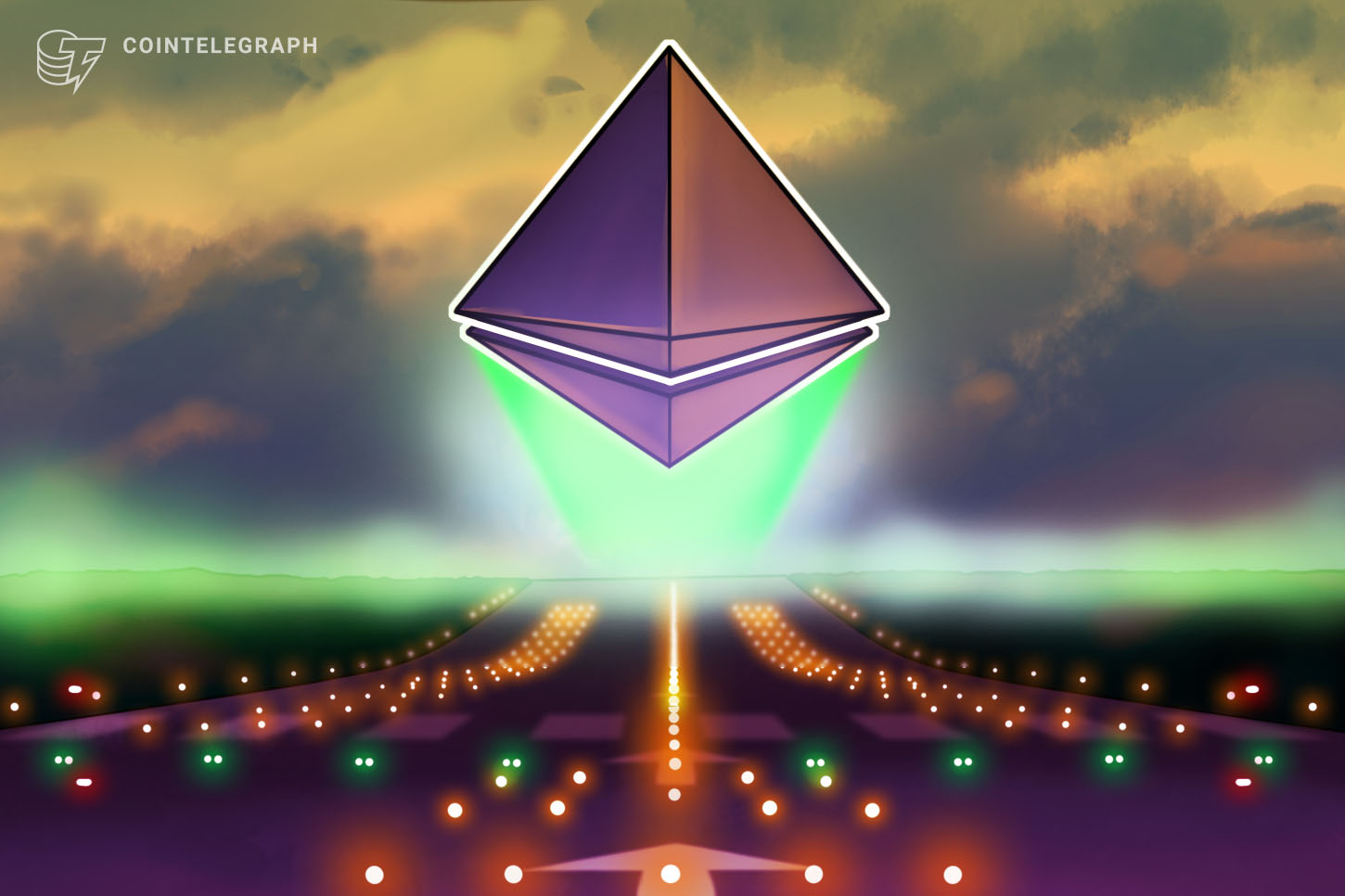 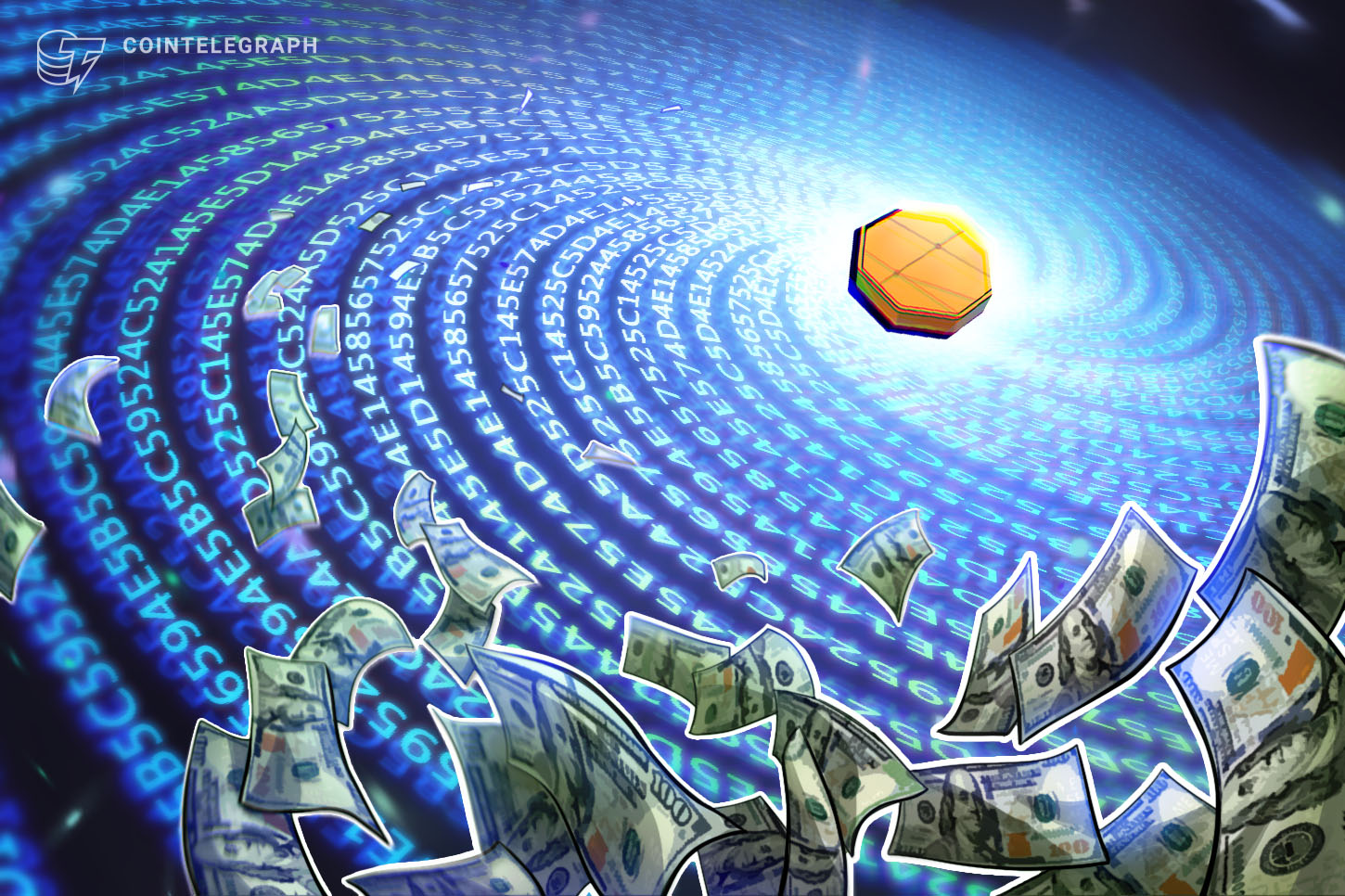 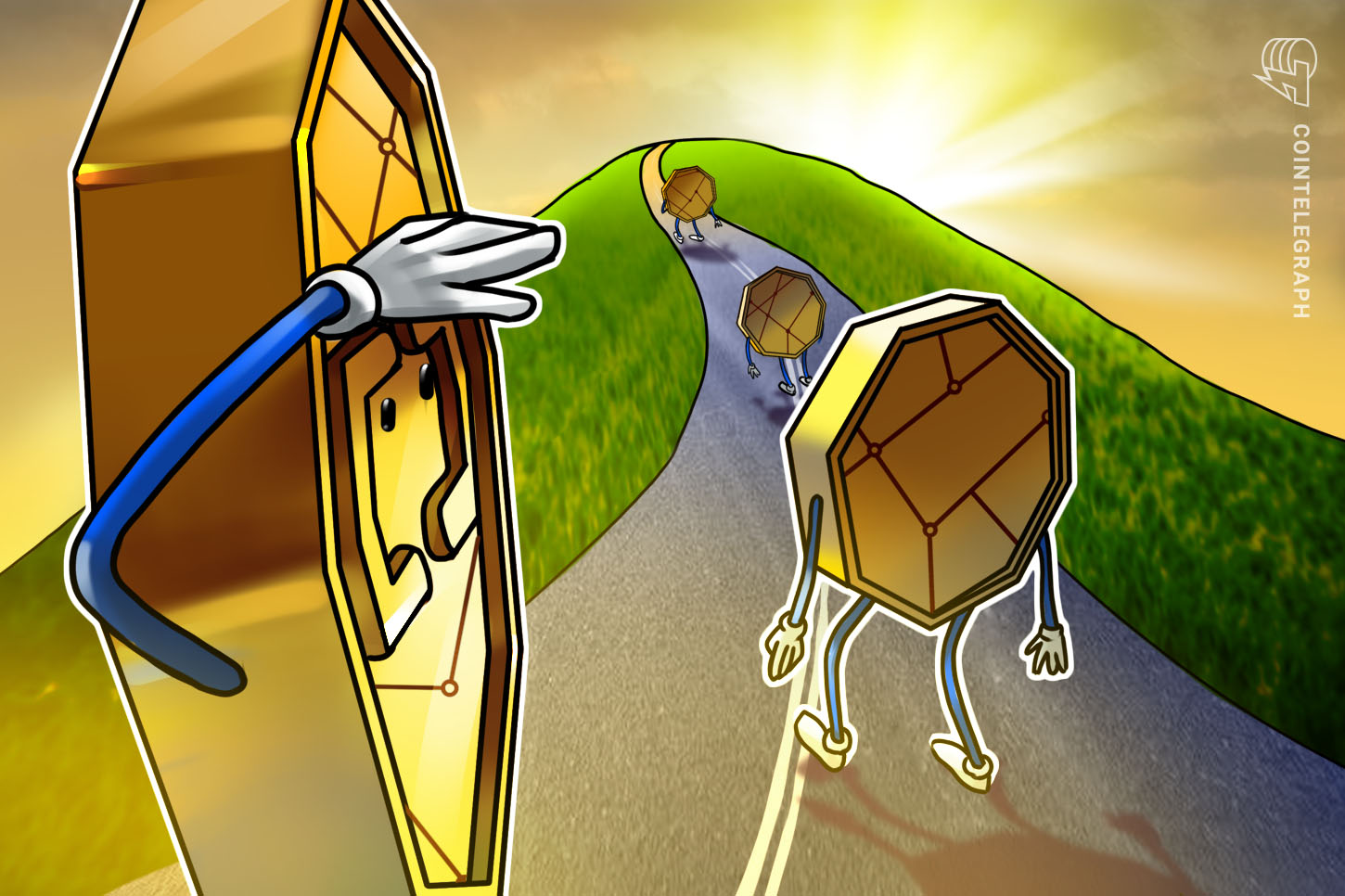