The SubQuery Network will be launching on Acala 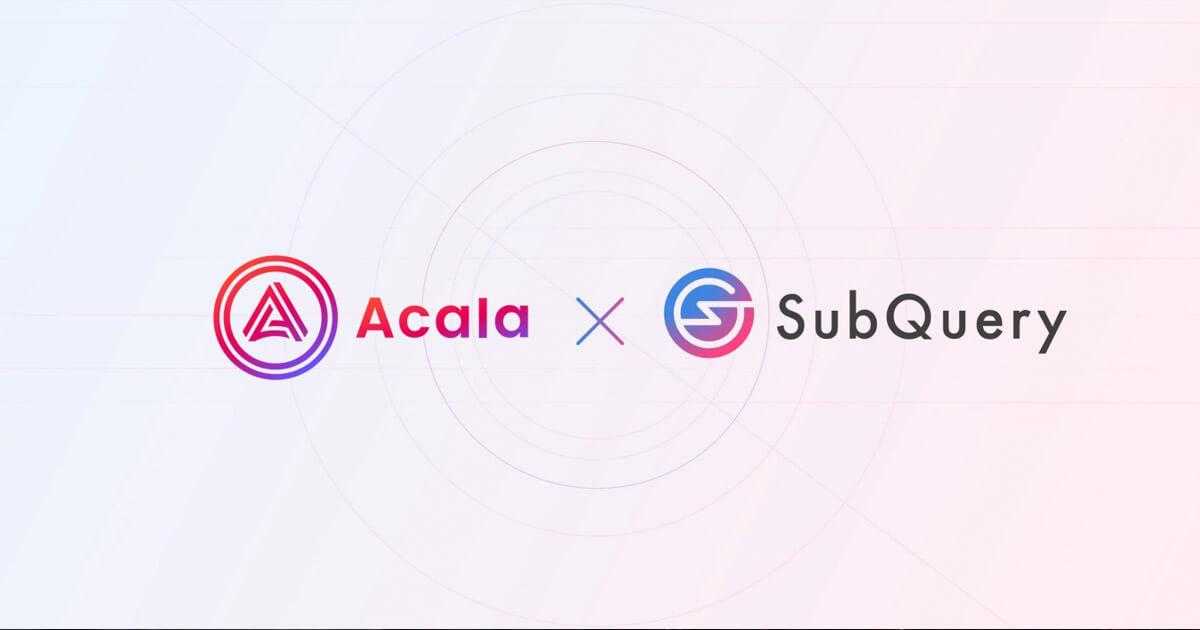 SubQuery, a data indexing solution based on Polkadot, announced that it will launch on the Acala parachain.

Both the SubQuery Network and SQT will aim to be the first external application and token to launch on Acala’s ambitious DeFi platform.

Weeks ahead of its launch, Acala is already set to host dApps

SubQuery, a data indexing solution based on Polkadot, announced today that will launch its SubQuery Network on the Acala parachain.

🚀 We are proud to announce that the launch of the SubQuery Network will be on the @AcalaNetwork #Parachain!SubQuery aims to be the 1st external application to launch on Acala's #DeFi hub & will leverage on their upcoming #EVM+ 💥More:https://t.co/rgh6q4PCfq pic.twitter.com/UxrDI1cXcL— SubQuery (@SubQueryNetwork) November 25, 2021

According to an announcement posted on Medium, the project considered a variety of options before choosing Acala based on its superior community access and technical excellence.

A key factor in SubQuery’s decision, however, was Acala’s upcoming EVM+ launch. Launching on an EVM-compatible chain will enable investors from the Ethereum ecosystem to participate in SubQuery’s token generation event (TGE) through Metamask. Aside from being able to use Ethereum’s most popular wallet, Acala’s EVM+ users will also be able to link their Ethereum addresses with their Polkadot addresses, effectively removing the need to manage multiple accounts.

“By partnering with Acala, the best DeFi platform on Polkadot, we have absolute confidence in their ability to help us not only in our token launch but also in future areas such as micropayments for indexers across networks,” said Sam Zou, the founder and CEO of SubQuery.

SubQuery will work closely with the Acala development team to deploy the first version of the SubQuery Network as a smart contract in Acala’s EVM+. As part of its incentivized test network launch, the company will push the EVM+ to its limit with performance and load testing to make sure it will be able to scale to billions of daily API requests. 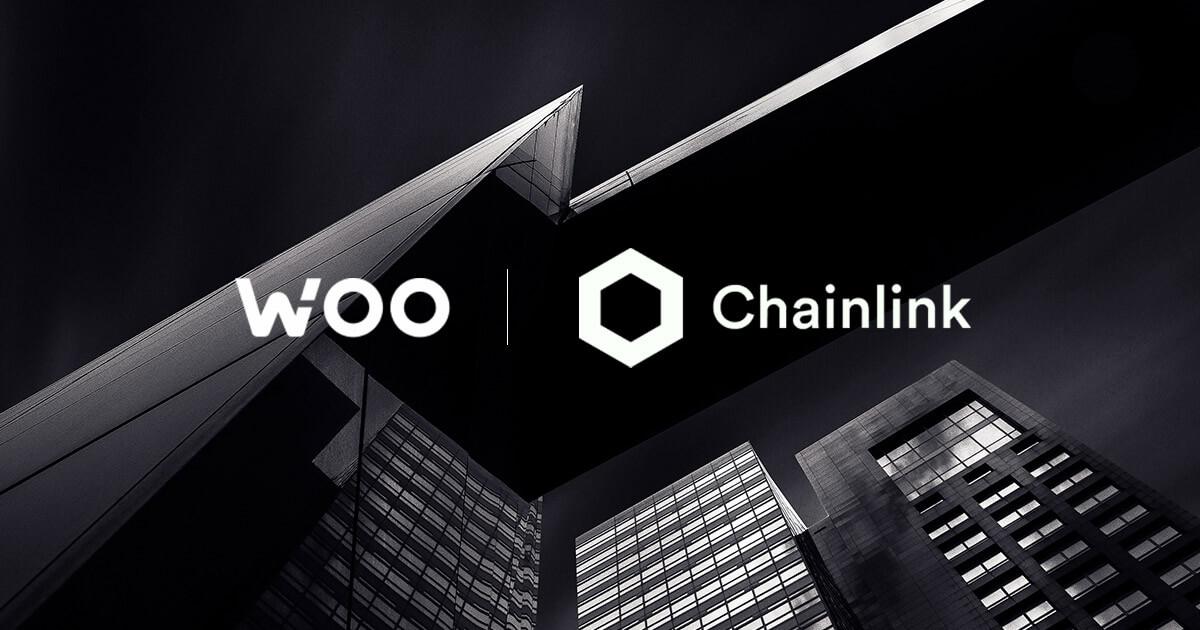 WOO Network will use Chainlink to launch customized institutional oracles 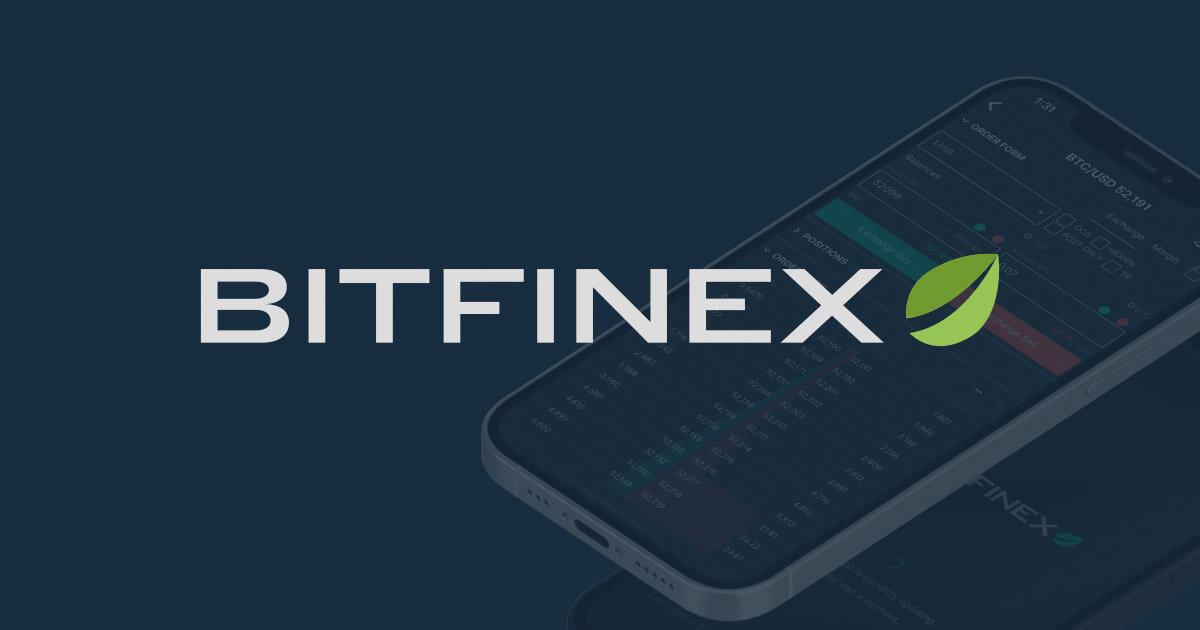 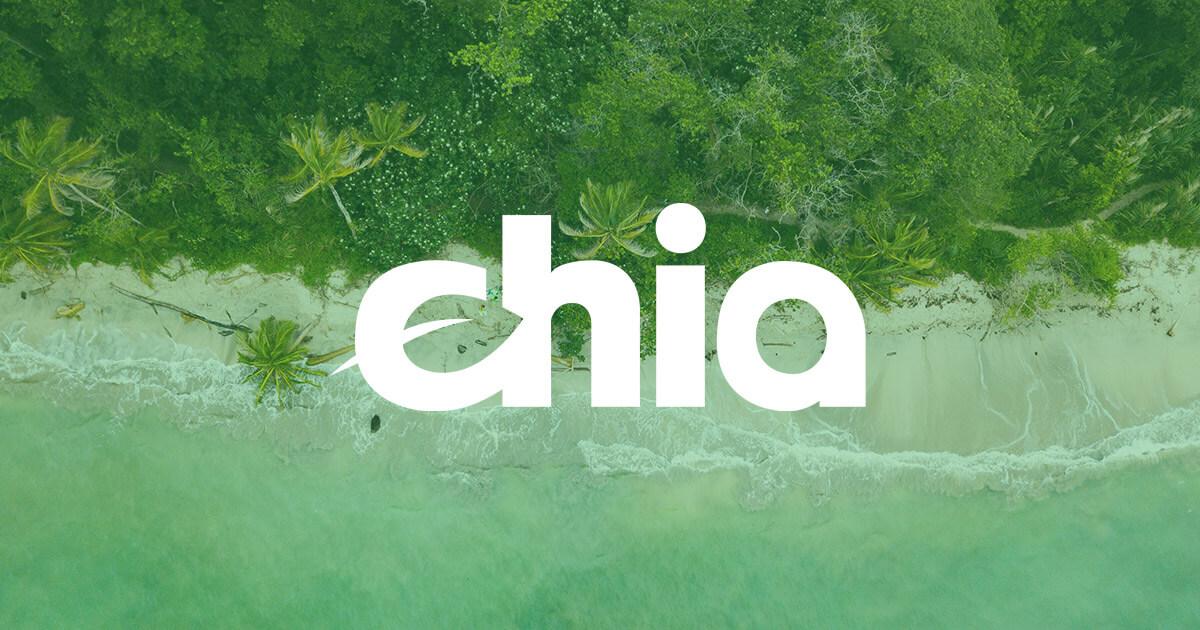