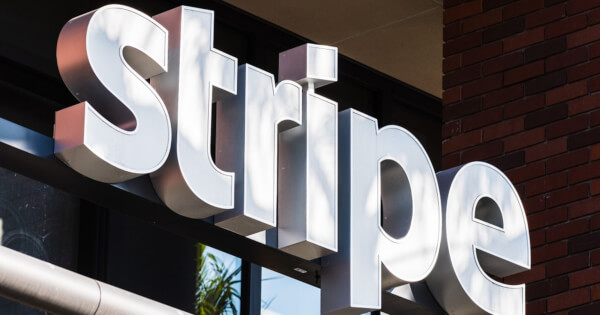 Stripe may not have completely ruled out the possibility of accepting crypto payments again. The payment giants which had stopped accepting crypto payments in 2018 due to volatility concerns are not opposed to reimplementing digital assets payment. In 2014, Stripe had become one of the first major companies to accept bitcoin payments. However, as the asset evolved, it proved to be more valuable as a store of value rather than a method of payment.

Stripe Not Opposed To Crypto

Speaking at a panel moderated by CNBC at the Fintech Abu Dhabi festival, co-founder of Stripe, John Collison, shared some of the company’s thoughts around crypto payers. One was that the payments giant was not opposed to restarting crypto payments. Collision stated, “We don’t know yet, but I think it’s not implausible that we would” when asked about the possibility.

Crypto has evolved a good deal since Stripe had stopped accepting bitcoin payments in 2018. Although Bitcoin may not be the most ideal payment method given its high value and relatively high transaction fees, the emergence of other digital assets in the space has brought with them new possibilities when it comes to crypto payments.

Collision noted that although not all aspects of crypto are relevant to Stripe and its services, there are still some parts that could prove useful to the payments giant. “There have been a lot of developments of late with an eye to making cryptocurrencies better and, in particular, scalable and acceptable cost as a payment method.”

These developments have brought with it crypto that could be used as a viable payment method. With cheaper fees and faster transaction times, a good percentage of these technologies allow for small and large transaction volumes.

Looking To The Future

Crypto payments are becoming more and more popular. AMC Theaters had made headlines when the entertainment giant had begun accepting a number of cryptocurrencies, including Dogecoin, for tickets and concessions. Regal Cinemas had followed the marked part and announced that the theater chain would also be accepting cryptocurrency payments.

The Dallas Mavericks are also popular for accepting crypto payments online for their tickets and merchandise, with Mark Cuban, a known crypto enthusiast, leading the charge.

Tesla had also begun accepting Bitcoin payments earlier in the year but had repealed this about two months after, citing energy concerns for the decision. However, like Stripe, the electric vehicle manufacturer has not completely ruled out crypto payments. CEO Elon Musk explained that the company would begin accepting Bitcoin for its EVs again once Bitcoin reaches at least 50% renewable mining power. 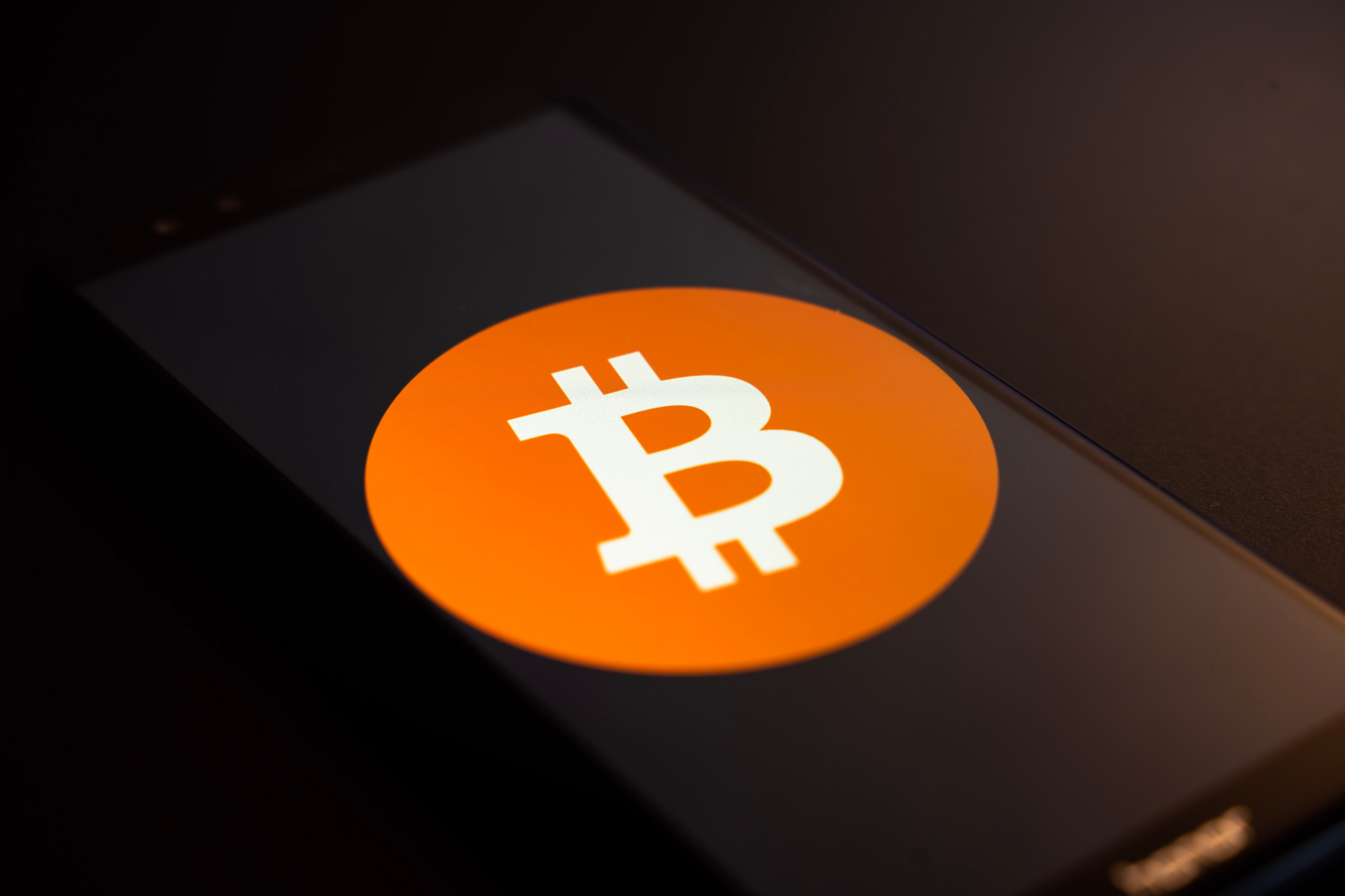 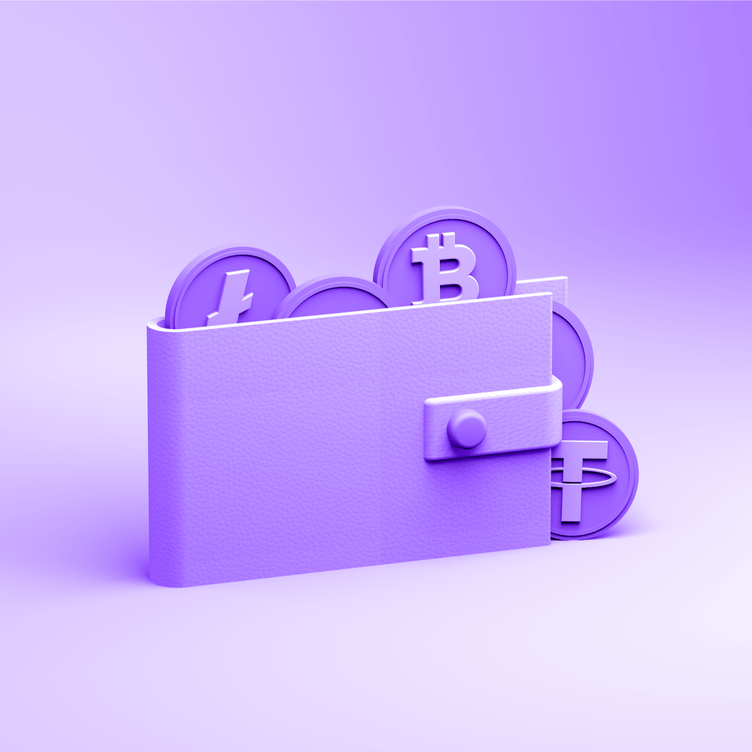 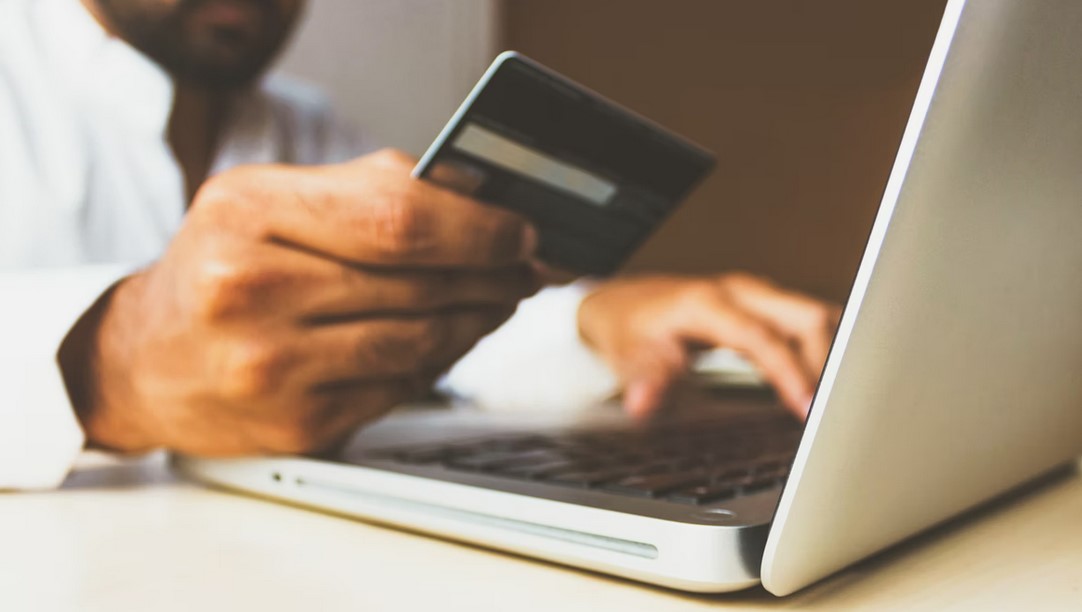