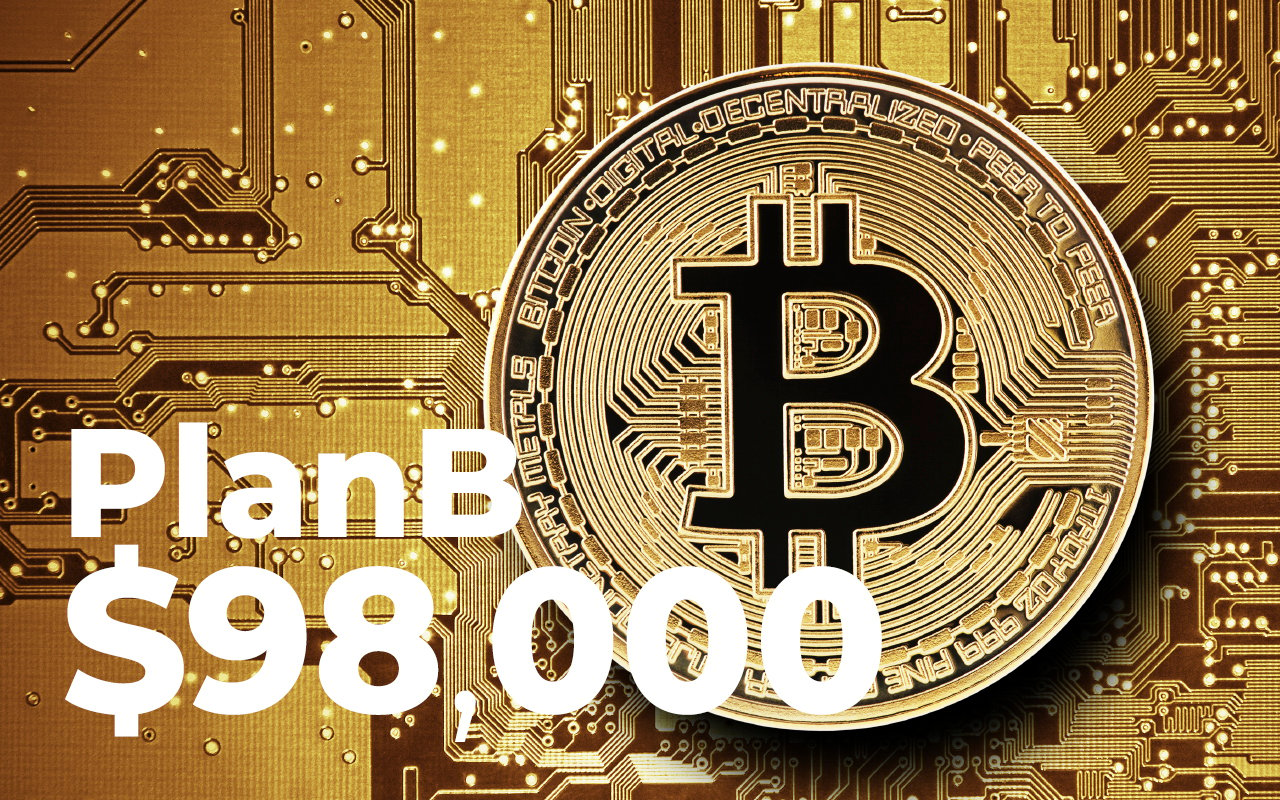 PlanB, a pseudonymous Bitcoin analyst from the Netherlands, has taken to Twitter to address the elephant in the room: his failed price prediction that recently became a subject of mockery on social media.

After his proprietary floor model displayed near-perfect performance in August, September and October, it is on track to be terribly off this November.The perpetual Bitcoin bull predicted that the "worst-case" scenario for Bitcoin would be $98,000 by the end of November, which means that the largest cryptocurrency would need to surge 67% in less than a week for this forecast to come to fruition.

The stock-to-flow model is alive and well

The analyst has three models that help him to "triangulate" the Bitcoin market. He combines his stock-to-flow (S2F) model with on-chain analysis and the aforementioned floor model.On a podcast with Preston Pysh, PlanB explained that the latter is based on technical analysis:

It's price, but it's a mathematical thing. It's capturing a classical error, a mathematical error. It's not Bitcoin-related at all…It's just another way of looking at the same price data that everybody is looking at.

Despite the fact that the floor model now appears to be broken, PlanB insists that it does not affect the controversial S2F model that brought him into prominence in the first place.According to the analyst, Bitcoin is still on track to hit $100,000 even though Bitcoin is well below the projected price.The S2F model, which aims to predict Bitcoin's value by taking into account the rate of stock production, is often criticized for solely focusing on scarcity, thus taking demand out of the equation.

Crypto remains on the menu on Thanksgiving Day

While $98,000 appears to be out of reach, bulls continue to fight to paint November's monthly candle green.Earlier today, Bitcoin recovered to nearly $59,000, with many expecting it to be part of Thanksgiving Day conversations.Digital Currency Group CEO Barry Silbert urged his followers to shill their favorite cryptos to family members at the table.

It's not Thanksgiving unless you shill bitcoin and your favorite cryptos to your family members over turkeyGo get 'em!— Barry Silbert (@BarrySilbert) November 24, 2021

Bitcoin had a turbulent Thanksgiving last year, collapsing 13% within one day. However, hodlers definitely have something to be thankful for in 2021, with Bitcoin soaring roughly 320% since their last turkey dinner. 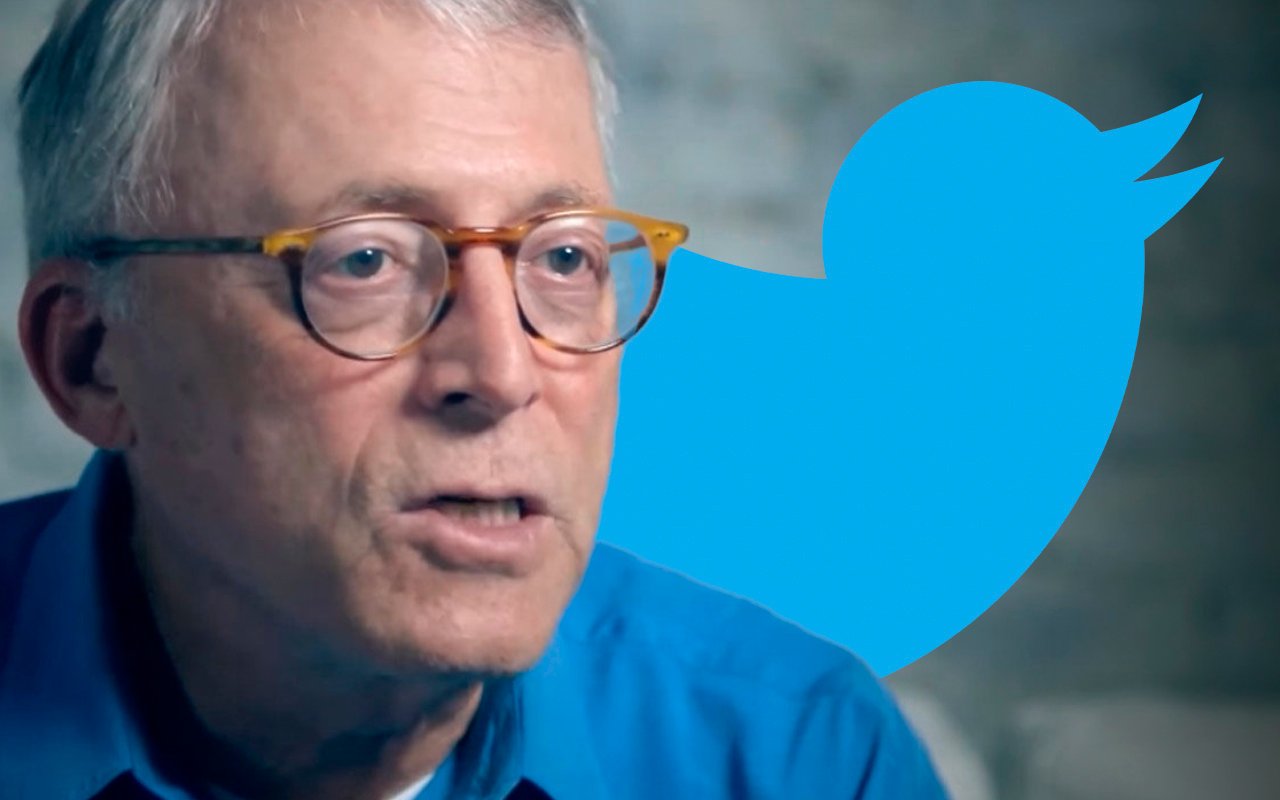 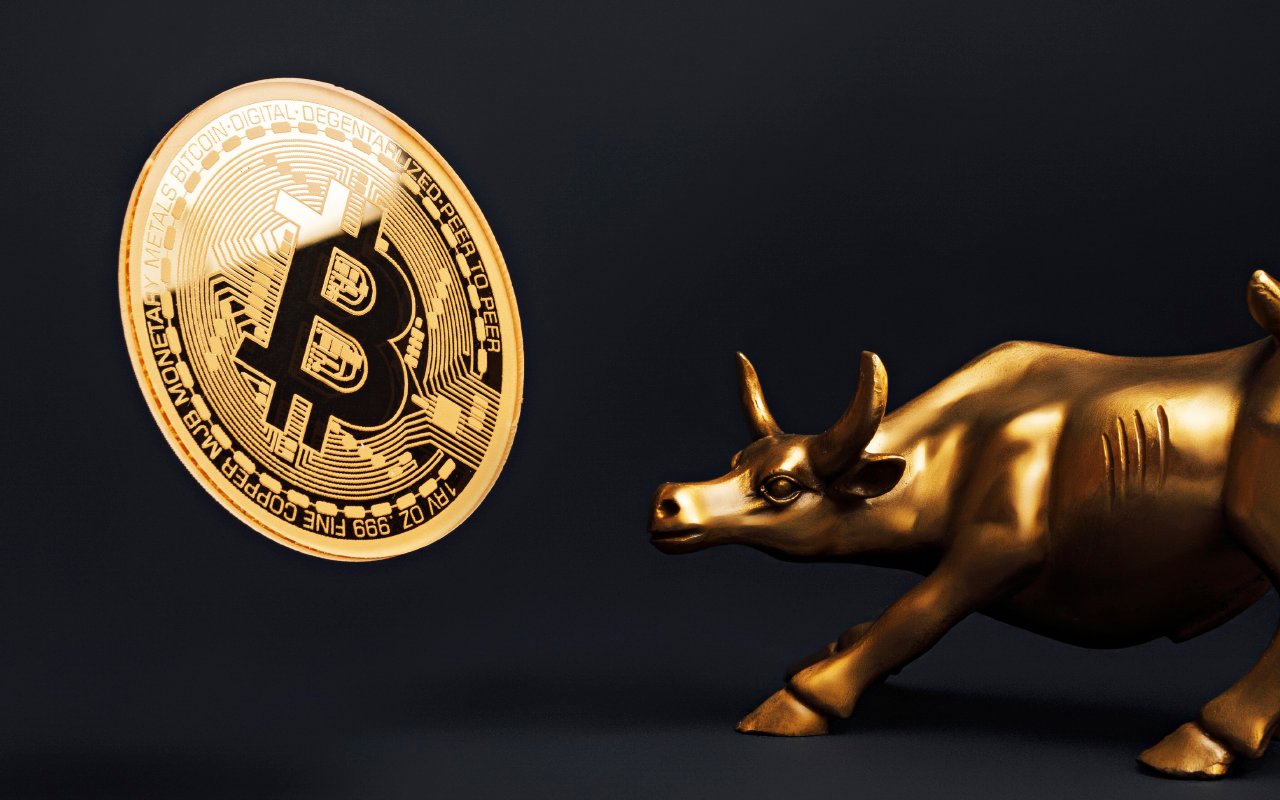 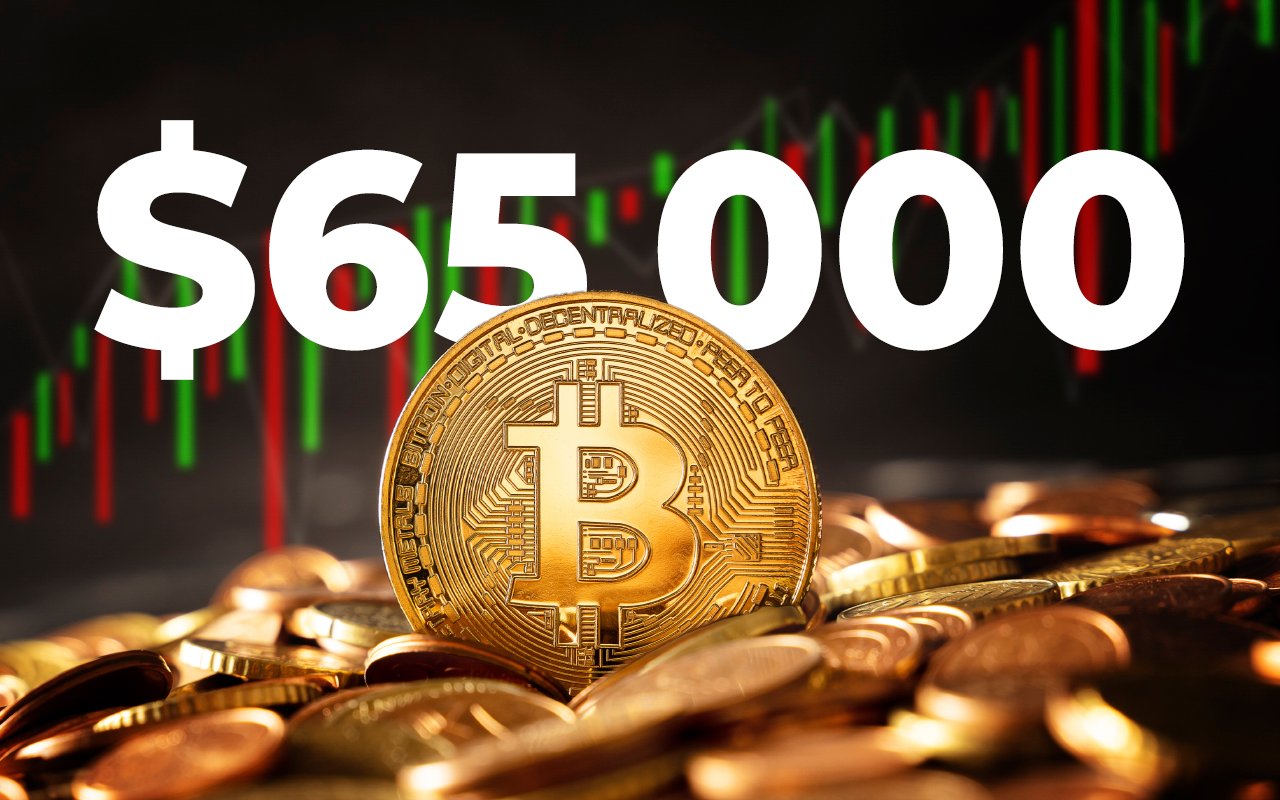