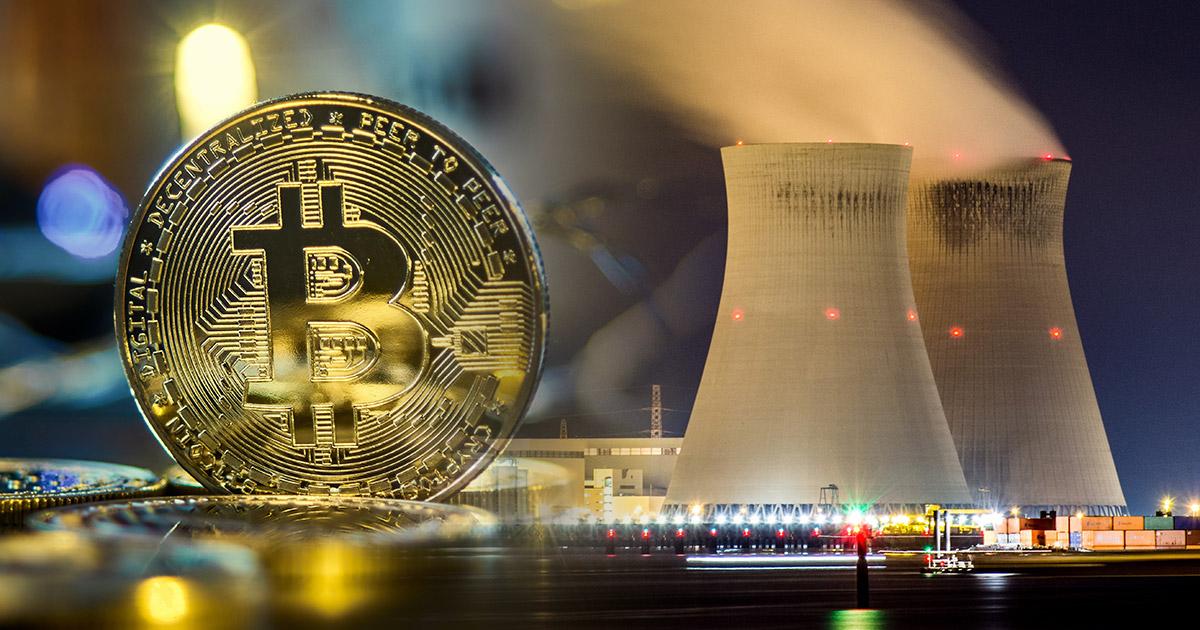 As per Nikkei Asia, Kazakhstan’s president Kassym-Jomart Tokayev has suggested building a nuclear plant to sustain Bitcoin mining in a bid to support the profitable crypto mining activities in the nation

“Looking into the future, we will have to make an unpopular decision about the construction of a nuclear power plant,” said Tokayev in a bankers meeting held in Almaty last Friday.

Tokayev first discussed the idea of building a nuclear power plant with Russia’s President Vladimir Putin in April 2019. However, the idea could not be acknowledged following the heavy criticism that it received back then.

The critics were quick to respond, referring to the nuclear plant idea as an “ecological disaster” in the making. Despite growing unease among Kazakh’s citizens, President Tokayev is keen on pursuing the idea and have addressed the apprehension of citizens regarding constructing a nuclear plant as “inappropriate”

Kazakhstan boasts low-cost electricity prices that have transformed the country into a popular crypto mining spot. When China imposed a heavy crackdown on Bitcoin mining activities in its country, a large group of ousted miners took refuge in Kazakhstan, where they could mine crypto without excessive government intervention and could make use of its easily accessible and cheap electricity to mine Bitcoin.

To fuel the growing demand for Bitcoin mining, the country’s energy supply had to double over to accommodate such a large influx of crypto miners.

According to Cambridge Bitcoin Electricity Consumption Index’s IP data, Kazakhstan controls approximately 35% of Bitcoin mining power, which is second to that of the United States.

Due to this sudden increase in crypto mining activities in Kazakhstan, the nation is now facing a heavy power crisis where its citizens are now experiencing frequent power outbreaks. 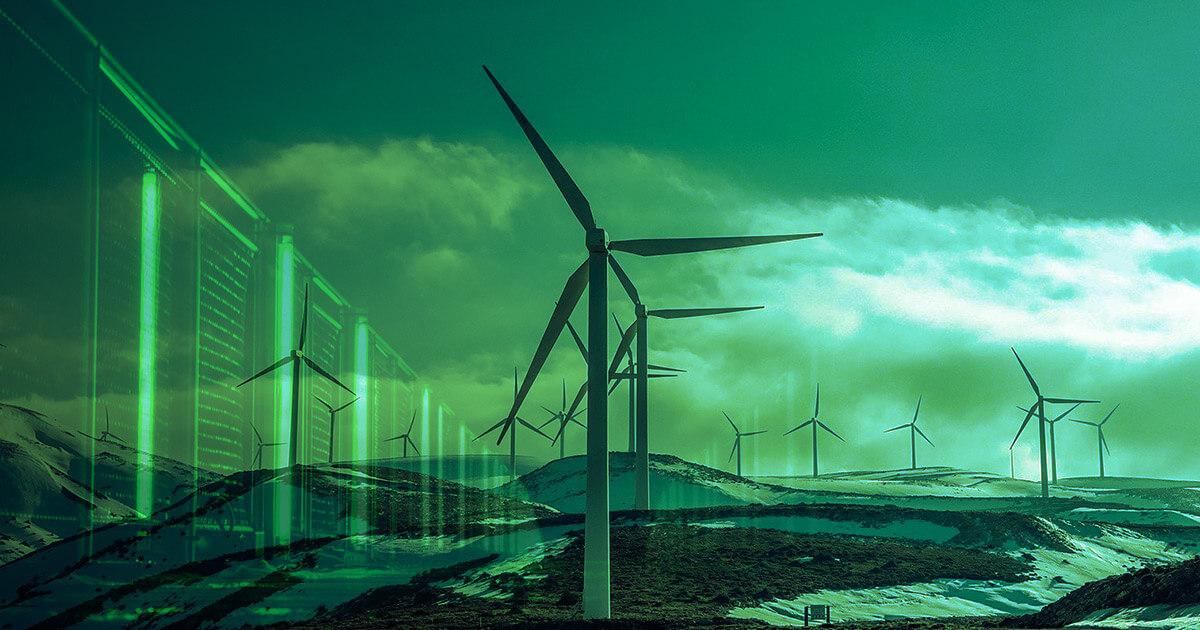 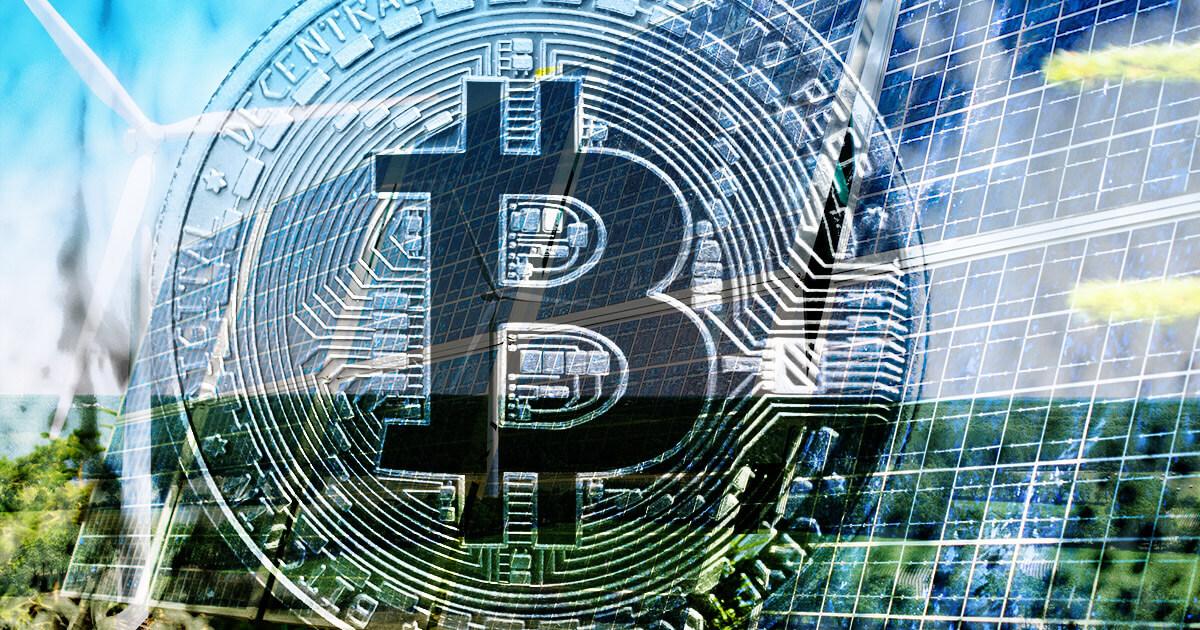 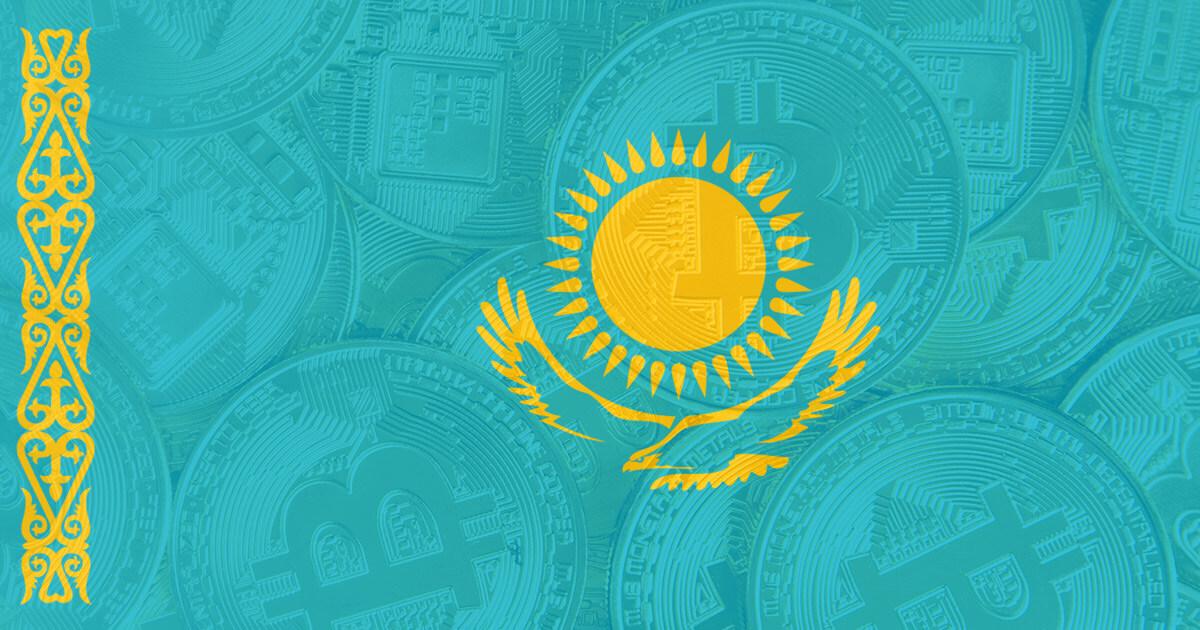