As The Bitcoin Price Suddenly Surges, Here’s The Case For A $12 Trillion Total Bitcoin Value 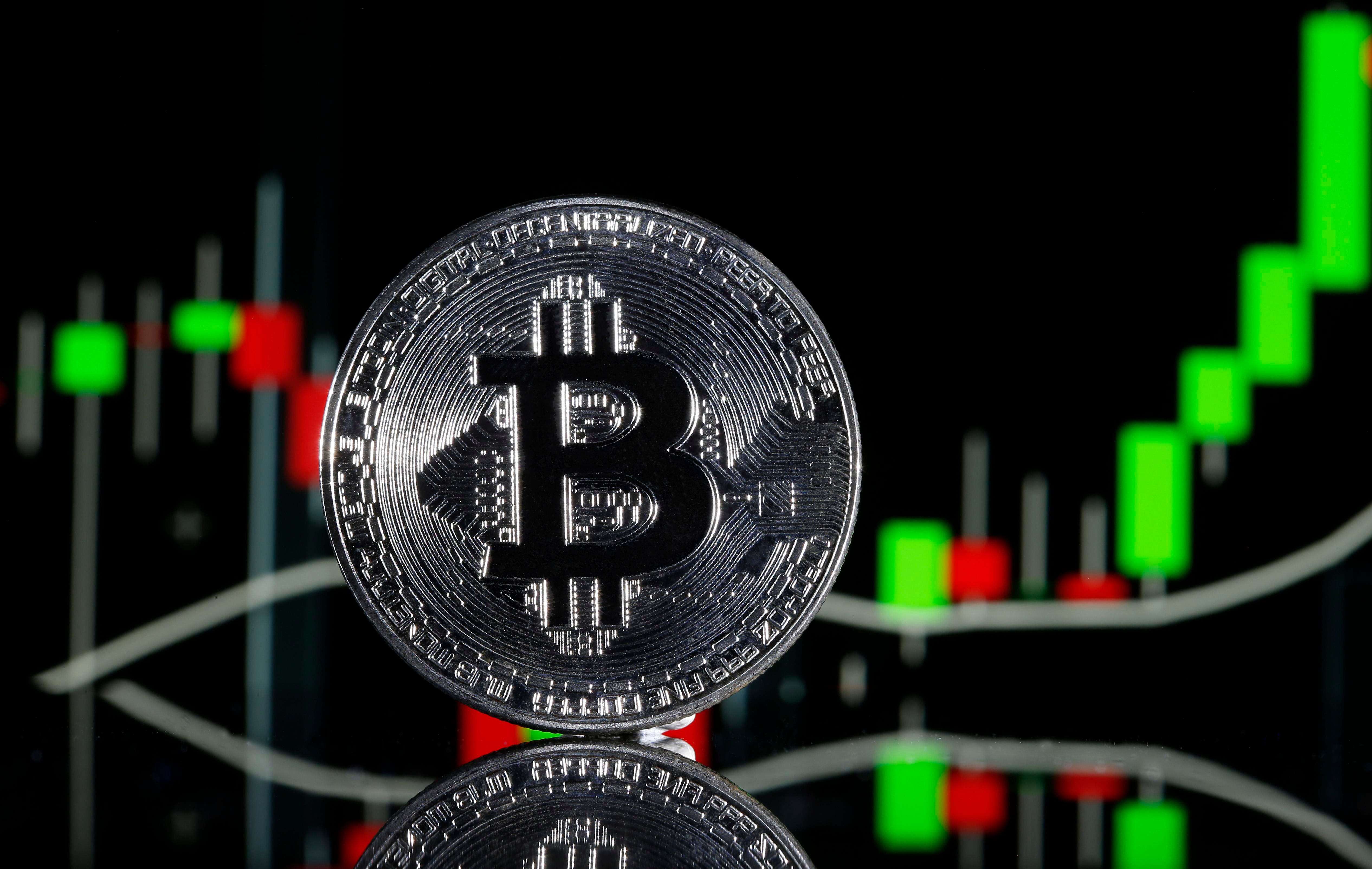 The bitcoin price, now up almost 250% since October, has confounded many who had warned it was poised for an immediate and steep correction.

Now, Scott Minerd, chief investment officer of the multi-billion dollar investment giant Guggenheim Partners, has predicted bitcoin could climb as high as $600,000 per bitcoin—a price that would make bitcoin's total value around $12 trillion.

"We've been looking at bitcoin for almost 10 years, but the size of the market wasn't big enough to justify institutional money," Minerd told CNN’s Julia Chatterley this week. "As the total market cap of bitcoin got bigger, around $10,000 [per bitcoin], it started to look very interesting."

The bitcoin price has soared around 250% since October, surging to over $40,000 per bitcoin in January and climbing above the psychological level again this weekend. The blistering bitcoin rally has largely been put down to institutional investors warming to the cryptocurrency and payments giants such as PayPaland Visa adding their support—though bubble fears have emerged.

"We did a lot of fundamental research, if you consider the supply of bitcoin relative to the supply of gold in the world and what the total value of gold is, if bitcoin were to go to those kind of numbers we'd be talking about $400,000 to $600,000 per bitcoin," said Minerd. "Now, I'm not saying we'll ultimately get there, but that's an indication of what might be a fair value." 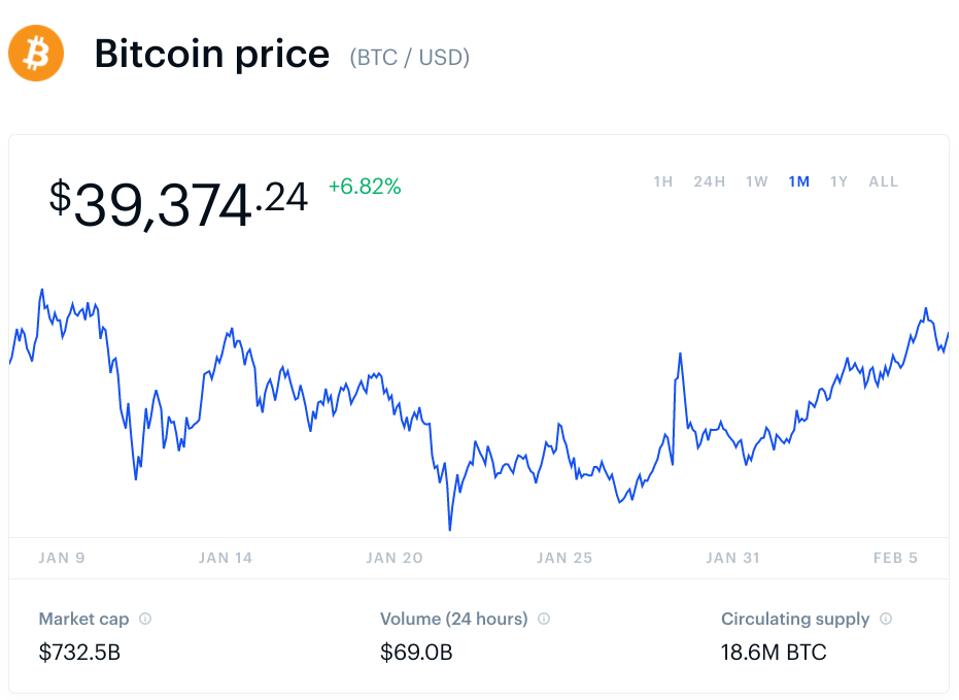 However, Minerd warned he expects bitcoin to see some retracement before it resumes its climb higher.

"If you consider that in the course of the month we went from $20,000 to $40,000 on bitcoin, that smacks of short-term speculation," said Minerd, pointing to institutional support from the likes of BlackRockthat's "just coming online" as "being big enough to support the valuation at its current levels."

"Bitcoin has had a lot of times it's had a set back of 50% and I wouldn't be surprised to see that again."