Christie’s is continuing its push into the digital art scene with the announcement that it plans to hold on-chain NFT auctions on the world’s most popular marketplace.

The auction house made the announcement on Nov. 24, stating that the first “Christie’s X OpenSea” auction will kick off on Dec. 1. It will be open for browsing until Dec. 3, and bidding will commence on the fourth and run until the seventh.

The collaboration will enable bidding and payments to be made using the Ethereum network. The first collection features a “cutting-edge selection of collectibles” pulled together by Christie’s Head of Digital and Online Sales Noah Davis and curator Ronnie Pirovino. It will also be supported by NFT news and analytics platform, NFT Now.

Selected works from the sale will be on exhibition during Art Basel Miami Beach at “The Gateway” – a sensory experience in downtown Miami featuring music and art in the celebration of a new era of NFT innovation.

“With this collaboration, we are bringing the Christie’s brand boldly onto the blockchain. Our collaboration with OpenSea allows us to combine our expert curation and prestigious provenance with the convenience of decentralization.”

He added that his hope is that this will be the beginning of a new era for NFT sales at Christie’s.

In March, Christie’s concluded the sale of its first NFT, the record-breaking “Everydays: The First 5000 Days” by Beeple, which fetched $69 million.

OpenSea is the dominant NFT marketplace for the industry. According to DappRadar, more than $1.67 billion in volume has been processed on the platform over the past 30 days. Its current daily volume is around $70 million.

Cryptoslam reports that Axie Infinity is still the most popular NFT collection by sales, with $171 million shifted over the past week. 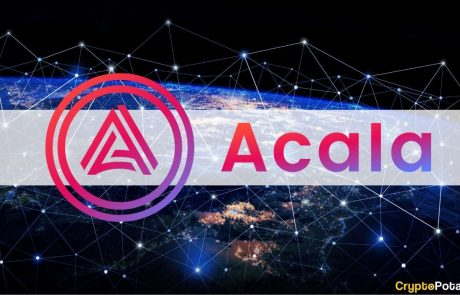 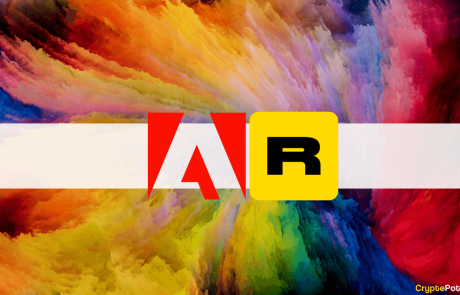 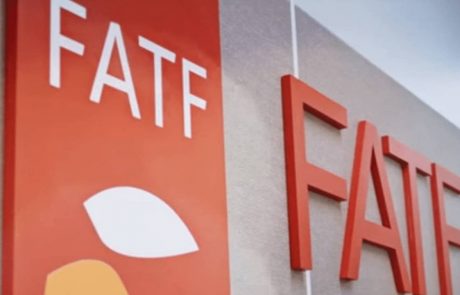