Has Bitcoin Been Building Up Strong Support Near $53,000? 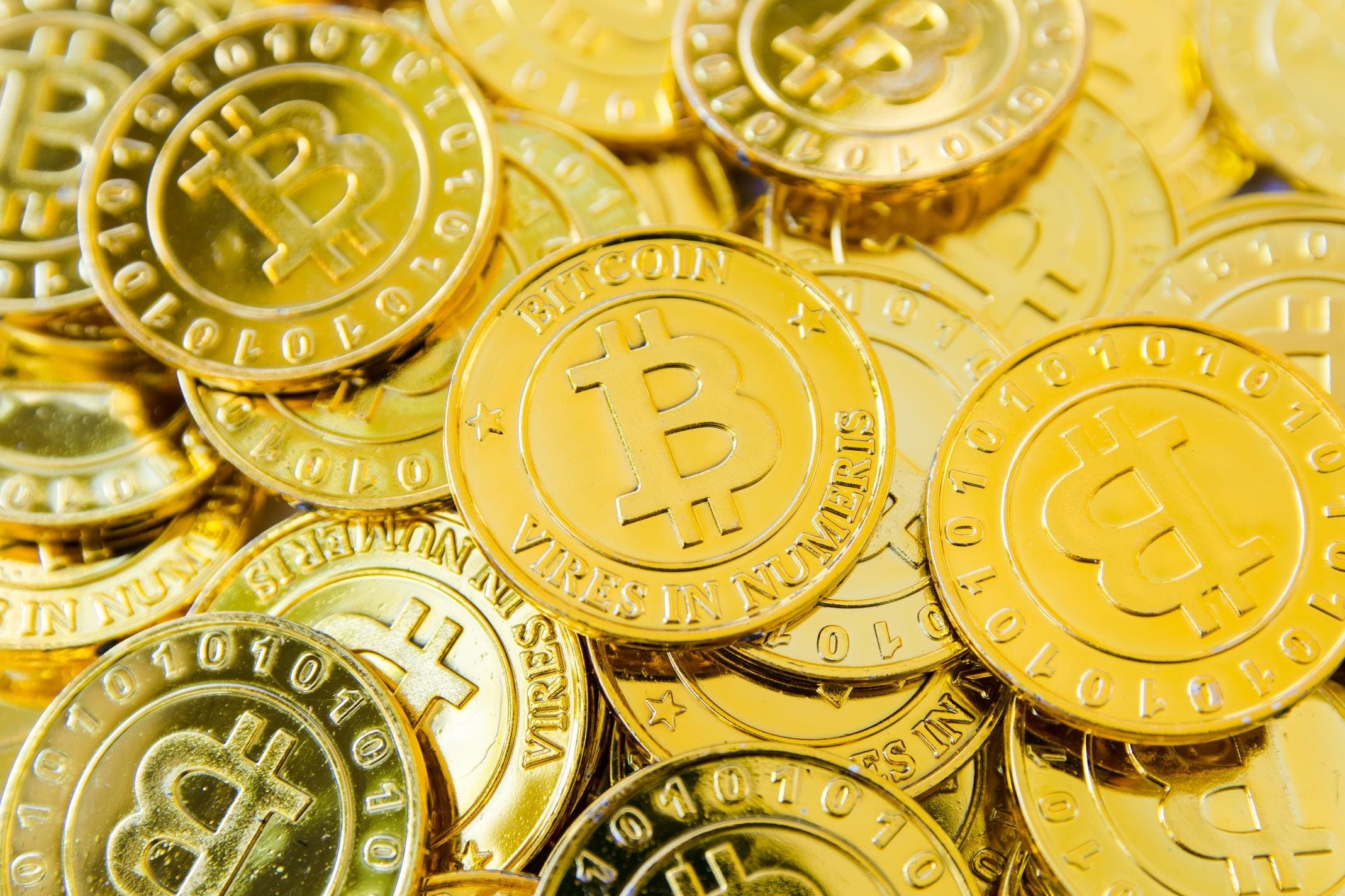 After that retracement, bitcoin mounted a recovery, climbing above $66,300 on November 15, additional CoinDesk figures show.

Since that time, bitcoin prices have repeatedly approached $55,000, reaching a six-week low yesterday.

Following these continued declines, several market experts weighed in on a key support level that might interest technical traders.

“Approximately $53K is also the BTC price at a 1 trillion-dollar bitcoin market cap, which may have psychological significance for investors and traders,” Killeen added.

“Yes. I agree with this assessment. 1 Tn MCAP as a strong support is also something that I highlighted in my previous note,” he stated.

“We feel that the market will stay rangebound in the short term. BTC has failed above 60K a few times and it will take some doing to break above that level, at the same time 53-54K, which is also 1TN market cap, will act as a strong support,” Balani predicted.

“I agree that anytime the dollar cost average price is tested, it can be an area for the price to bounce simply because the average participant is back to breakeven, drying up supply on the market,” he stated.

However, Wujastyk was more skeptical about the claim that the $1 trillion market cap provides notable support.

Petr Kozyakov, co-founder and CEO of the global payment network Mercuryo, also offered his perspective on the matter.

“Despite the sustained sell-offs that we have seen in the price of Bitcoin, the premier digital currency has not traded below the 30-day low of $55,632, showcasing the legitimacy of the VWAP metric which places the Bitcoin price support around $53,000,” he noted.

“Thus far, buyers have been able to cushion the market from the selling pressure, and this has largely shown how mature the market has grown in the past year.”

“Short-term holders should be seen as vital to help maintain a healthy market, and as long as the premier coin continues to hold the forte above the psychological mark at $53,000, the imminent runup to the previous ATH at $68,789 will be just a matter of time.” 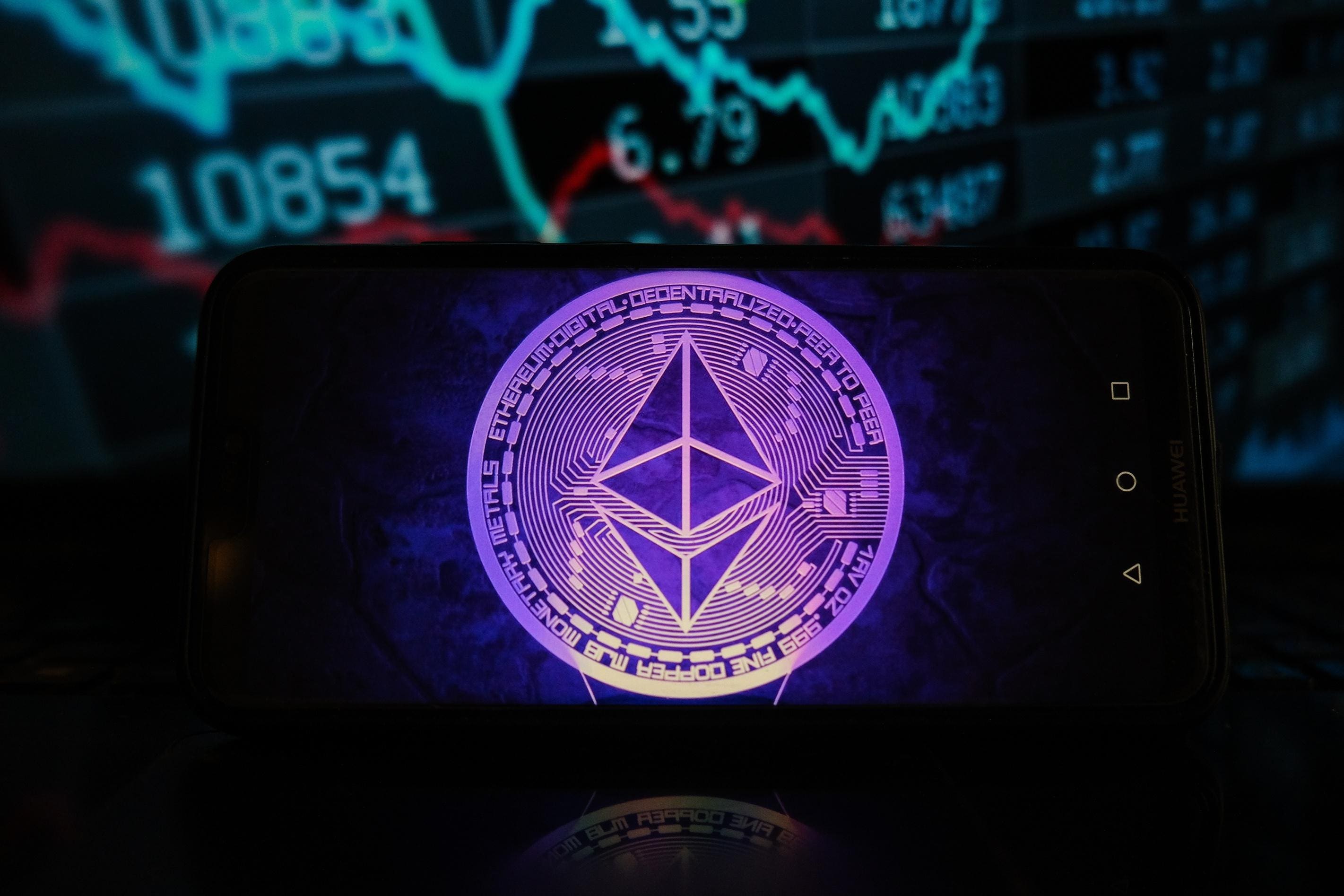 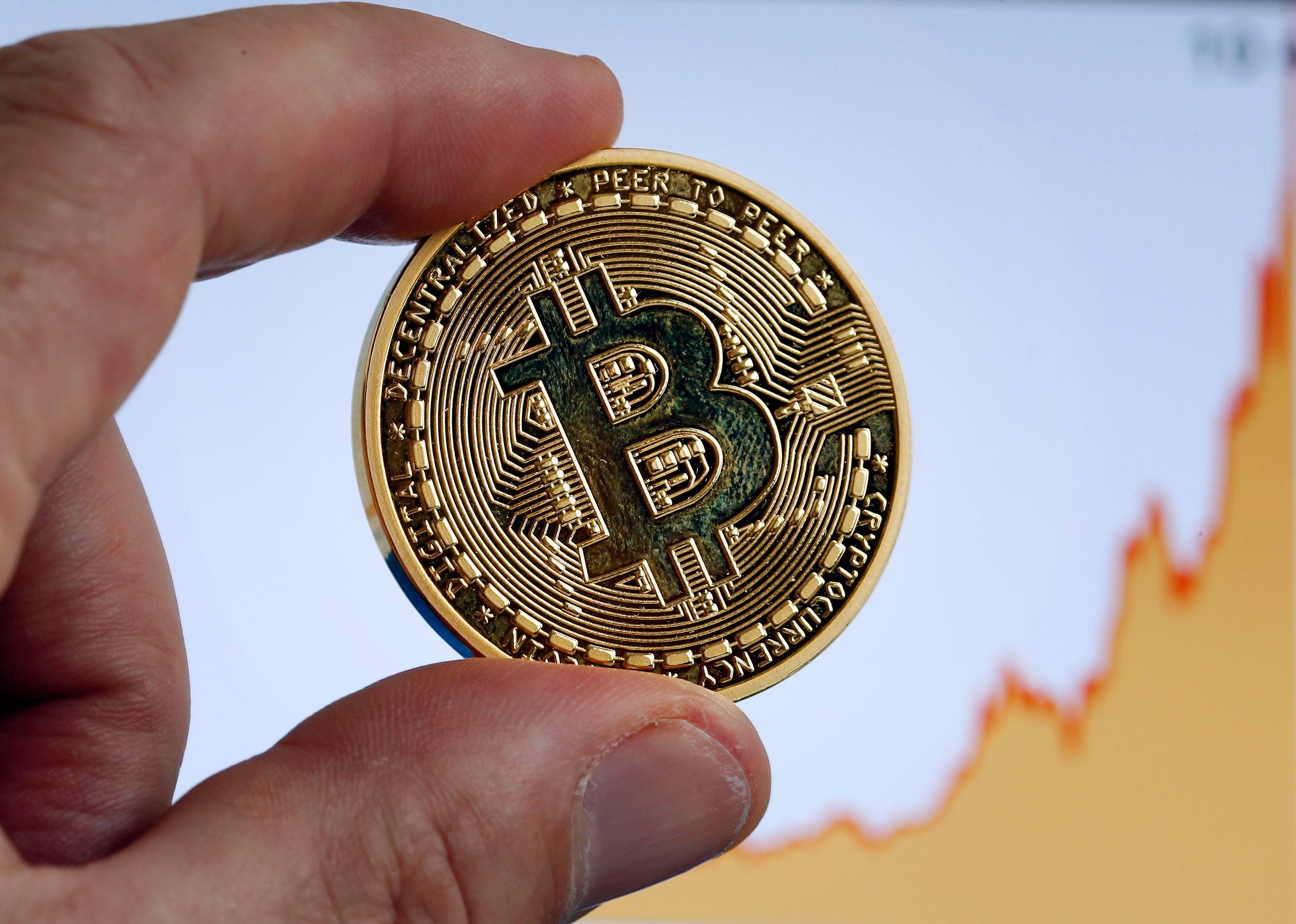