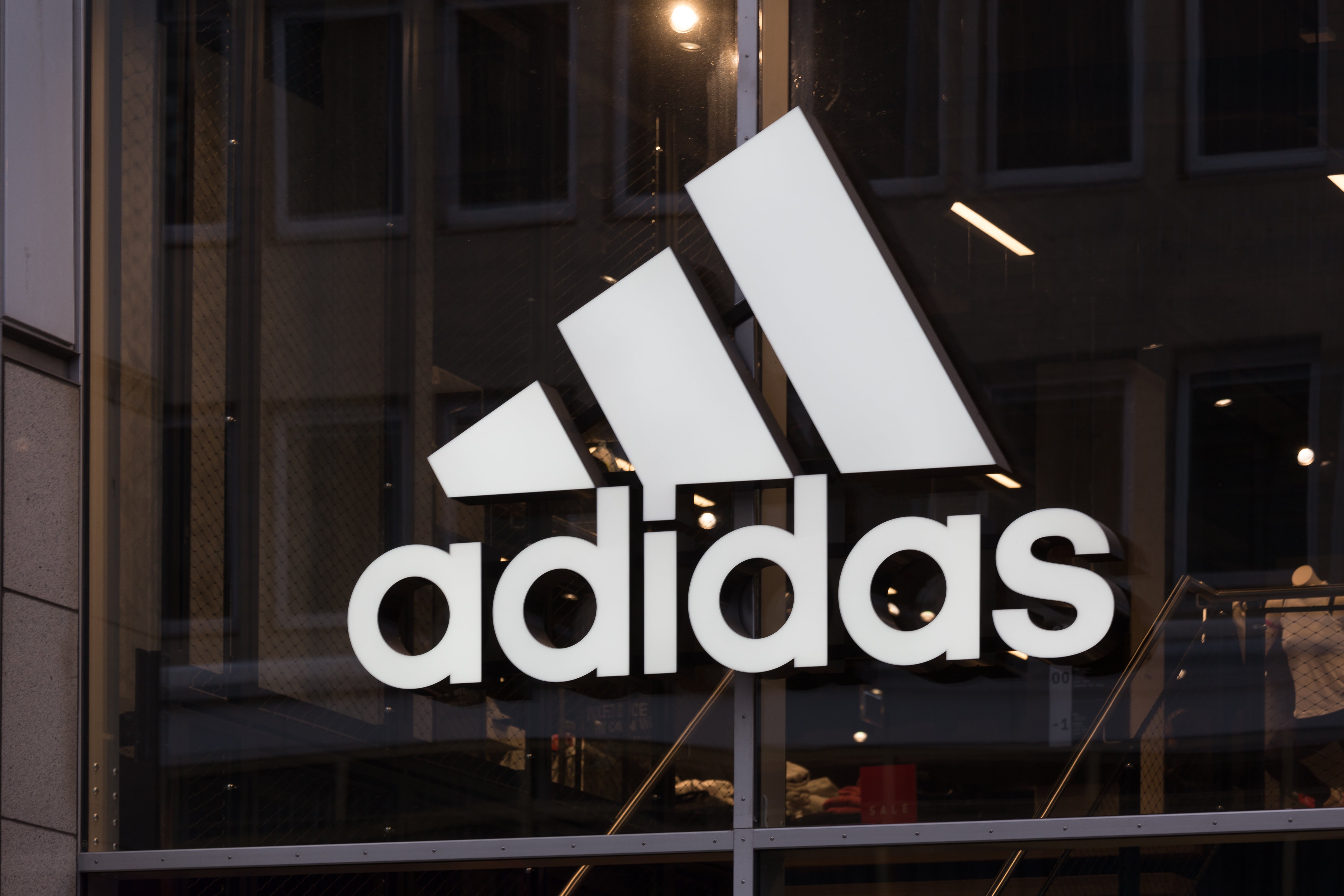 The crypto platform replied with the handshake emoji, seemingly confirming the deal.

In another tweet, Coinbase welcomed Adidas "to the party."

On Nov. 22, Adidas tweeted about developing “adiVerse,” a play on the term "metaverse," together with The Sandbox, a blockchain-powered gaming platform. The tweet has bolstered the rally of the native SAND token that went ballistic after Facebook changed its name to Meta in late October. Earlier this month, Nike filed to trademark various digital items in the U.S. In 2019, the company received a patent for “Cryptokicks,” a platform for selling non-fungible tokens that represent tokenized versions of physical shoes. 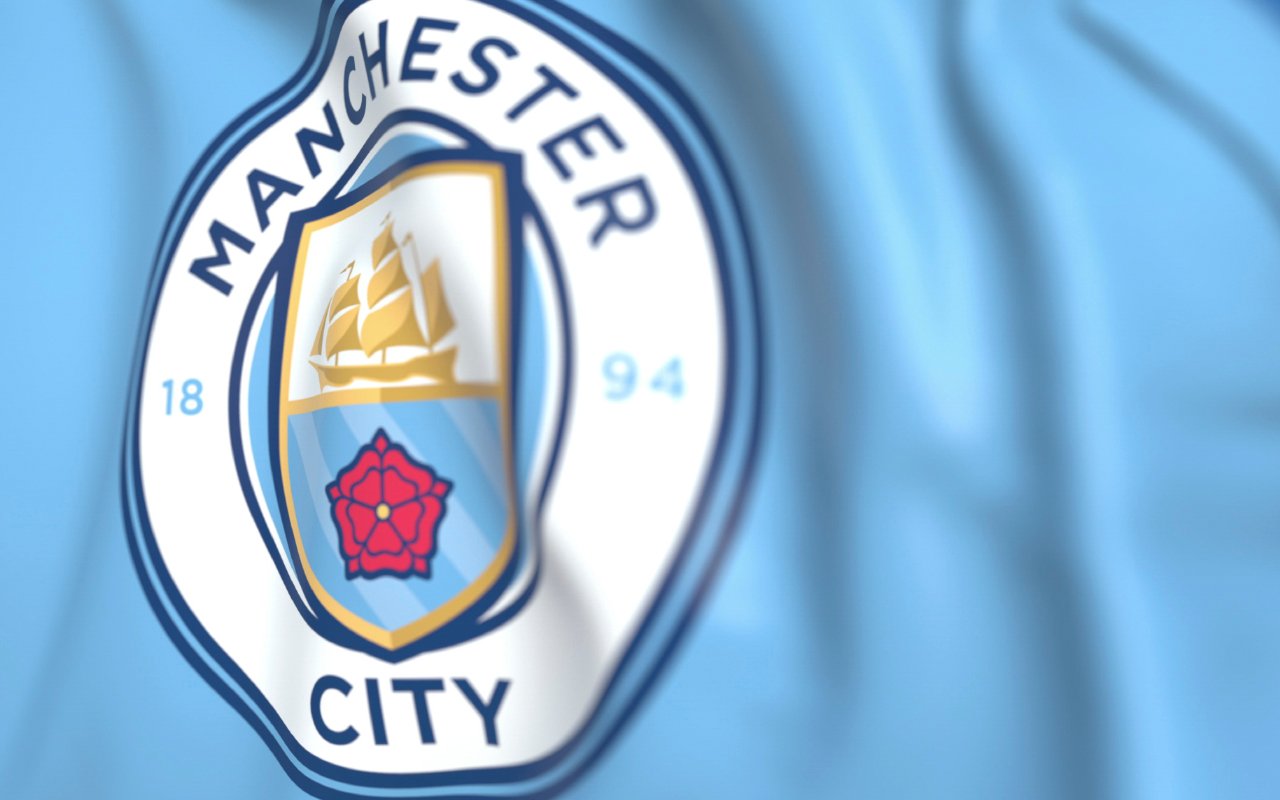 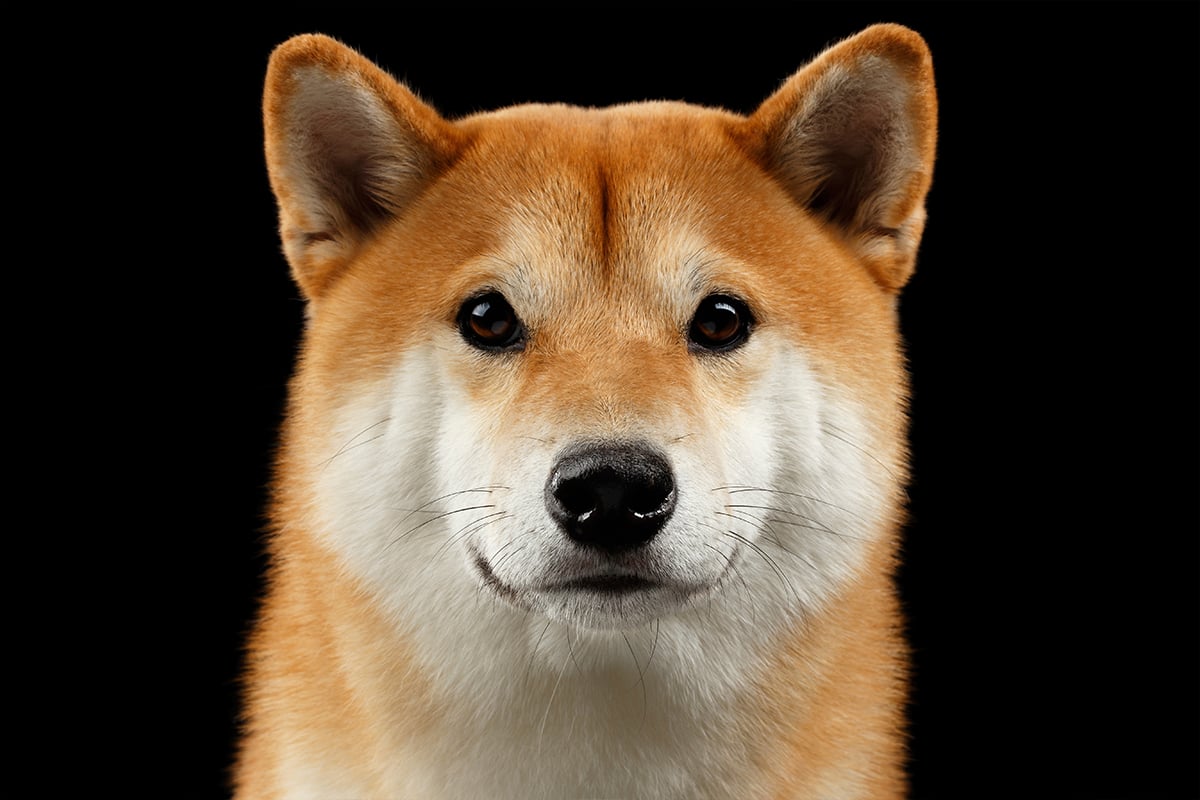 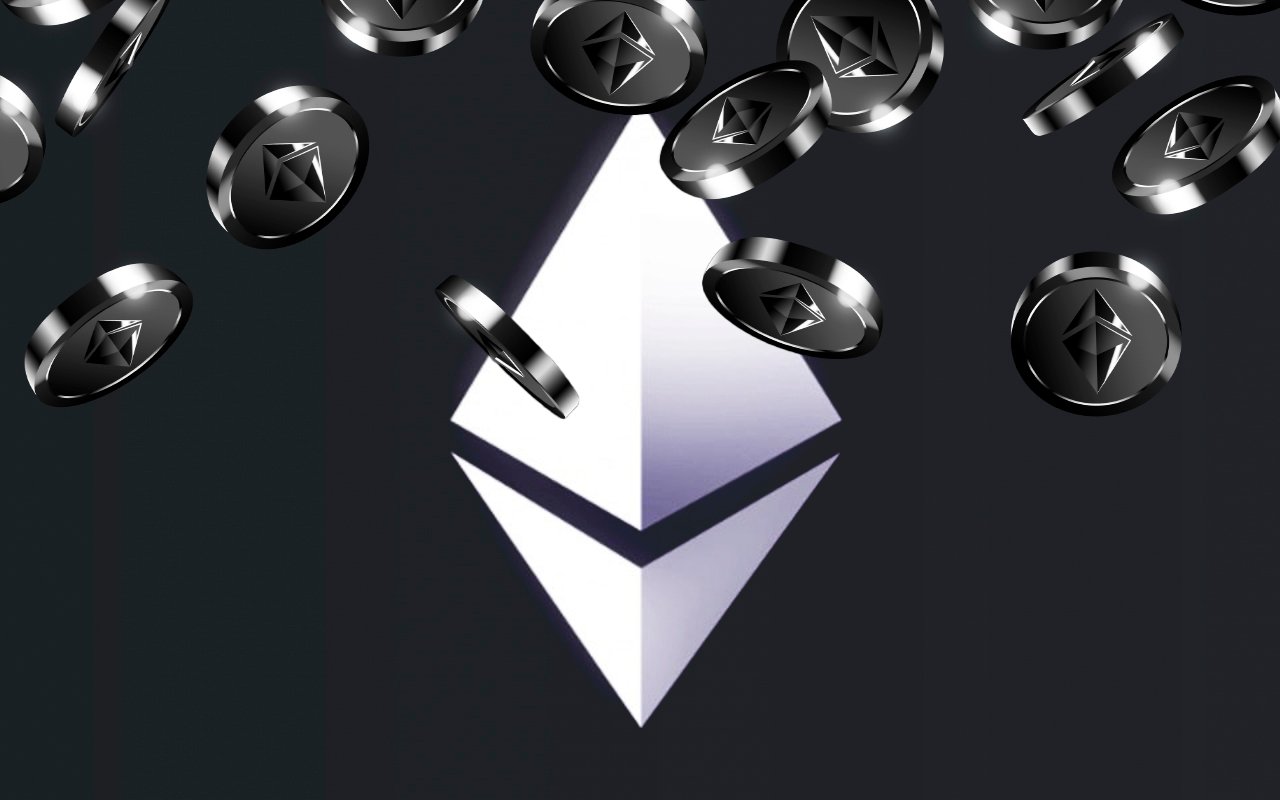