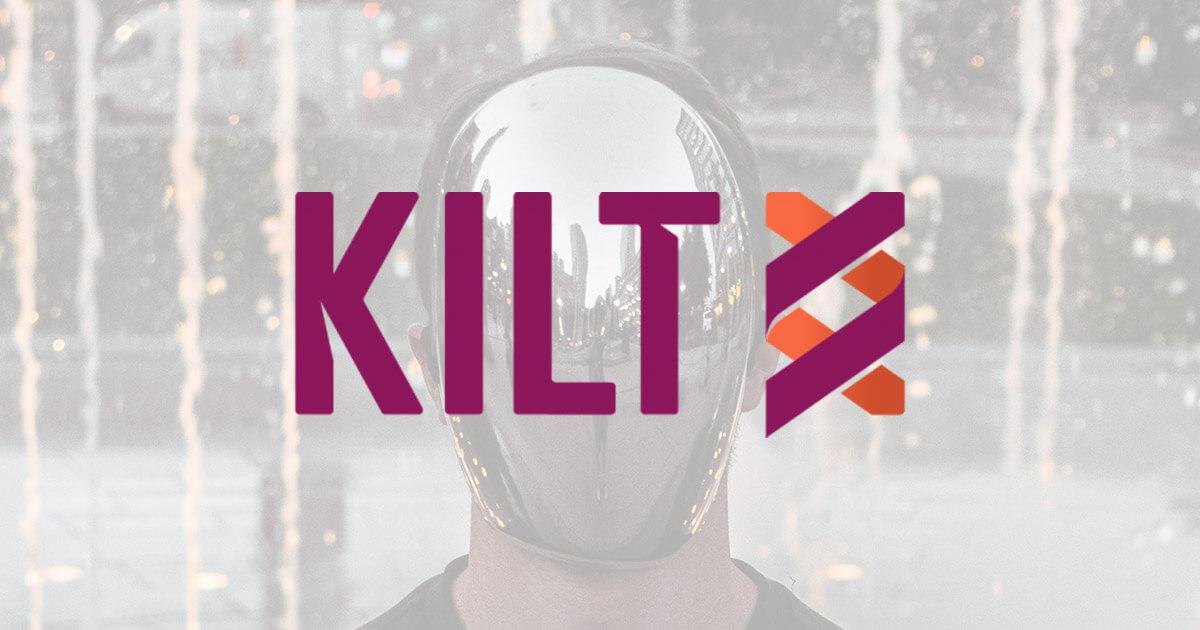 Earlier this week, KILT Protocol delivered its native KILT tokens to users that supported the protocol’s crowdloan on Kusama.

KILT and its decentralized identity solution

KILT is an open-source blockchain protocol for issuing decentralized identifiers and verifiable credentials—and it wants to become the go-to identity solution for Web 3.0.

The protocol debuted its flagship product, SocialKYC, in May this year and announced plans to launch it as a parachain on Polkadot. Designed as a decentralized alternative to current KYC processes, SocialKYC verifies user identities through their social accounts, email address, or phone number—and then forgets about it.

As soon as the credential is issued, SocialKYC forgets both about it and the user and doesn’t store, silo, or share any personal data.

These fundamentals enable a myriad of use cases for SocialKYC, which is something the public seems to have recognized. In September, KILT won the 6th Kusama parachain auction, locking up over 220,000 KSM in the crowdloan. At the beginning of November, KILT transitioned to a fully decentralized network as the BOTLabs handed over all of the decision-making to the community.

And now, the protocol has finally distributed the rewards to its crowdloan supporters, launching a token transferability event (TTE) at the beginning of the week. Users that locked up their KSM tokens to support the protocol in the parachain auction received a proportional amount of KILT tokens, for a total of 4.5 million KILT.

Sporran is a wallet designed to hold KILT tokens. Designed as a browser extension, Sporran provides users with a way to sign and submit KILT blockchain transactions. Next month, users will also be able to use the wallet to store their credentials and create a digital identity.

Acting as an extension of the wallet’s functionality is Stakeboard, a web application that allows users to interact directly with the KILT blockchain and stake their tokens.

In the weeks leading up to its crowdloan, KILT enjoyed a popularity that could easily be measured with that Acala saw ahead of its parachain auction. Its ambitious proposition to give users back control of their digital identities seems to have resonated with the market, which poured tens of millions of dollars worth of KSM into its crowdloan.

And while it’s still hard to say how KILT will perform when it hits one of the larger exchanges, its recent listing on MEXC Global showed that there’s quite an appetite for the token.

If the protocol’s popularity in the Kusama and Polkadot ecosystem is to judge, KILT could see its price rise even further if it realizes its plans on transitioning to a Polkadot parachain. 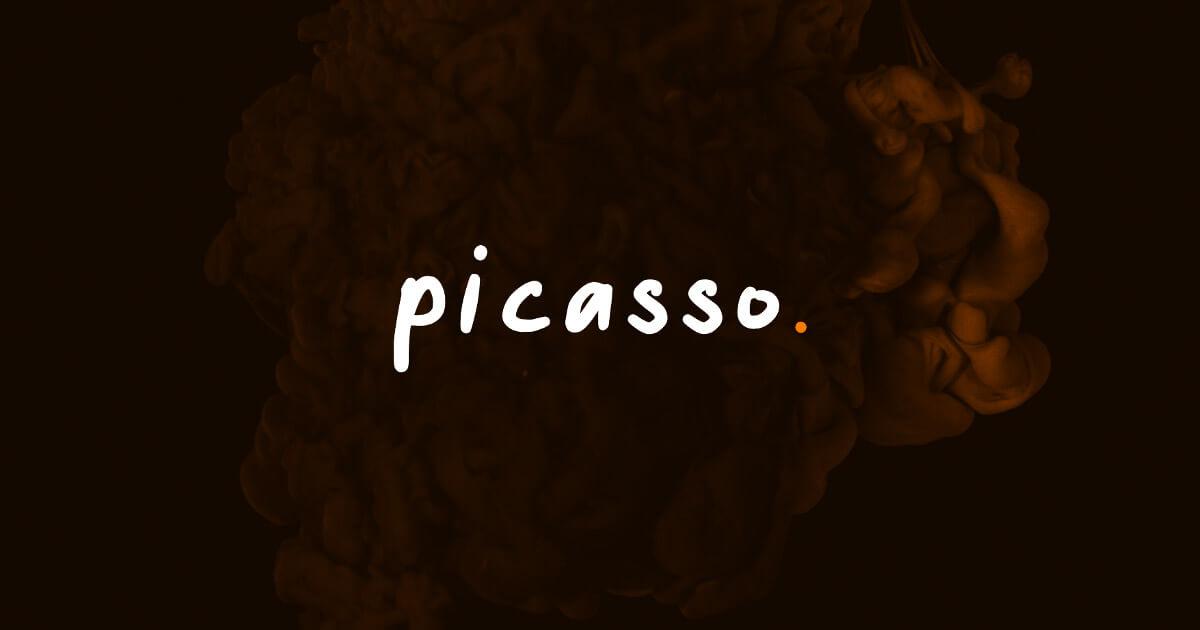 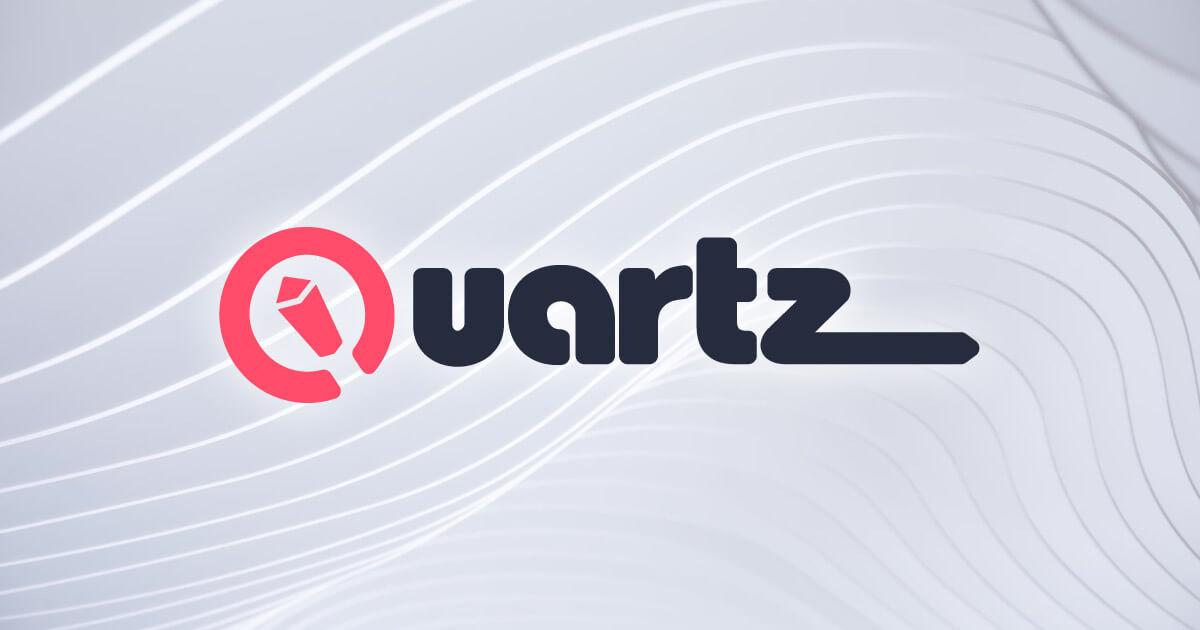 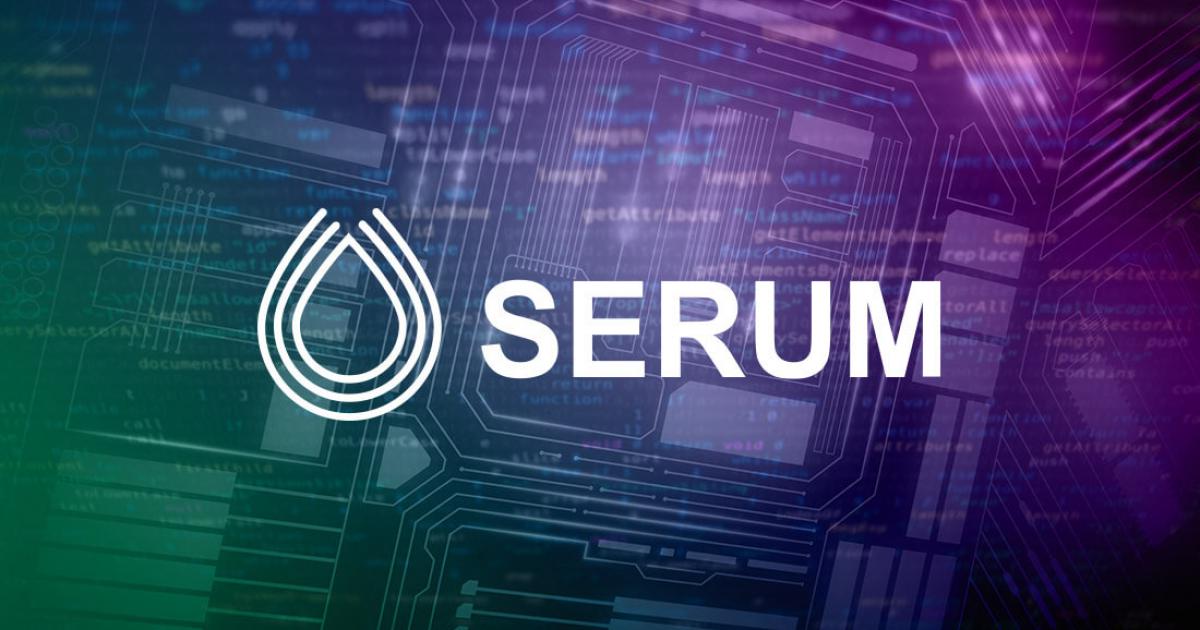