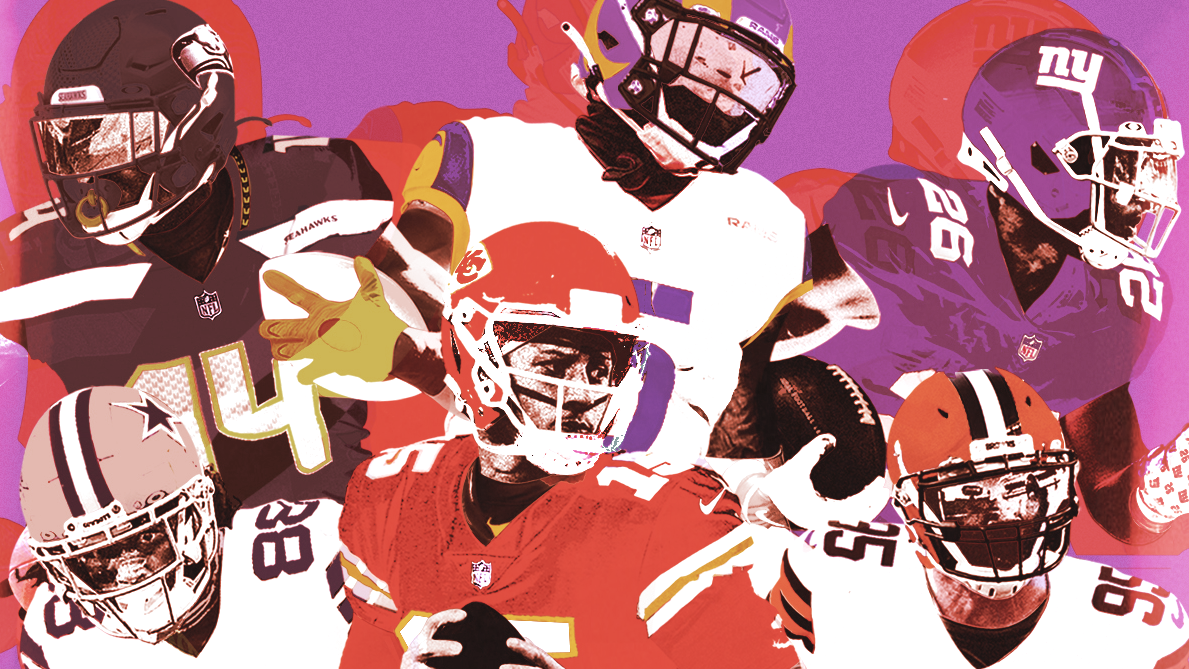 In September, Dapper Labs announced that it had struck a deal to translate its mega-successful NBA Top Shot formula to pro football, teaming with the National Football League and NFL Players Association to launch an NFL-branded NFT platform.

Now we know what they’re calling it. Dapper’s new platform is named NFL All Day, and it’s still planned to launch sometime during the current NFL season.

Running on the same Flow blockchain as Top Shot, NFL All Day will initially debut in a closed beta test before opening to the wider public. Prospective collectors can sign up for early access via a waiting list.

Functionally, NFL All Day appears to be very similar in approach to Top Shot, focusing on collectible NFT “moments” made from official video highlights of top league plays.

An NFT acts as a blockchain-based deed of ownership to a digital item, and each Top Shot moment comes in an edition ranging from hundreds to tens of thousands of individually numbered pieces.

#NFLALLDAY has arrived 🏈Take a sneak peak at what the packs and Moments will look like 👀Join the waitlist: https://t.co/jqZ8SWal7H pic.twitter.com/VMcAj0gl97— NFL ALL DAY (@NFLAllDay) November 24, 2021

Dapper Labs Head of Partnerships Caty Tedman told Decrypt in September that signing the NFL was the “holy grail” of American sports, and that the deal “came together really quick” in the run-up to the announcement.

The NFL was notably slower to embrace NFTs than the NBA or Major League Baseball.

While NFL All Day looks to follow a familiar format, Tedman told Decrypt that it would be programmed in a “very different way than we program Top Shot.” She pointed to the week-to-week format of the league’s schedule as opposed to the NBA’s more frequent game pattern, plus having many more players on the field and various strategic nuances.

NBA Top Shot helped drive NFTs into the mainstream earlier this year, generating more than $780 million worth of secondary market sales. But the bulk of that volume took place in February and March, per data from CryptoSlam, and there have been fewer buyers in recent months amid falling Top Shot NFT prices—even as the platform welcomed the WNBA.

Dapper has an array of upcoming sports-centric launches as it broadens its scope beyond the NBA. In addition to NFL All Day, the firm is developing NFT platforms for Spain’s LaLiga soccer league and the Ultimate Fighting Championship. 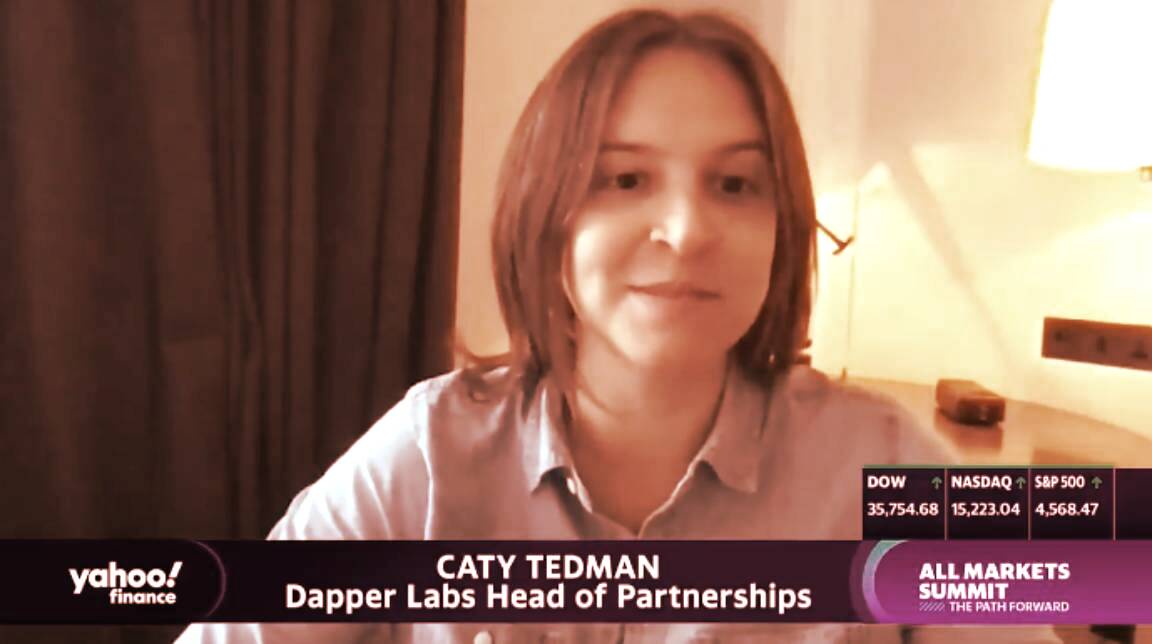 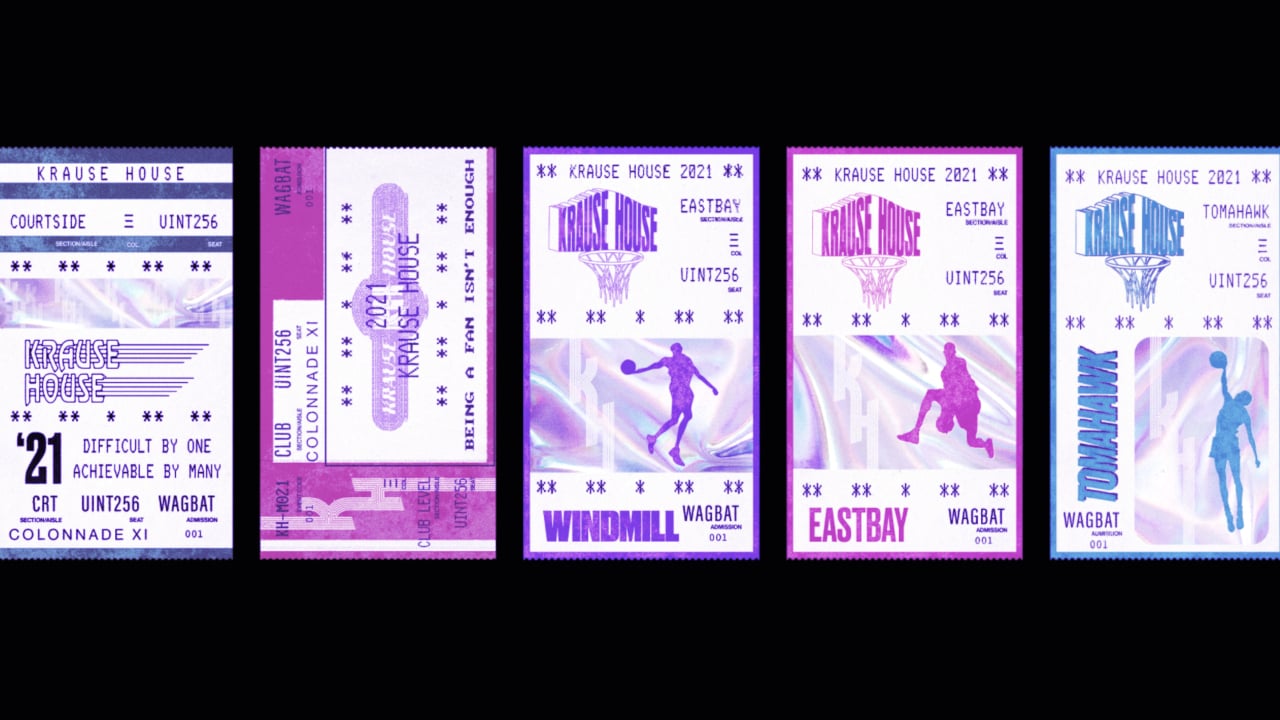 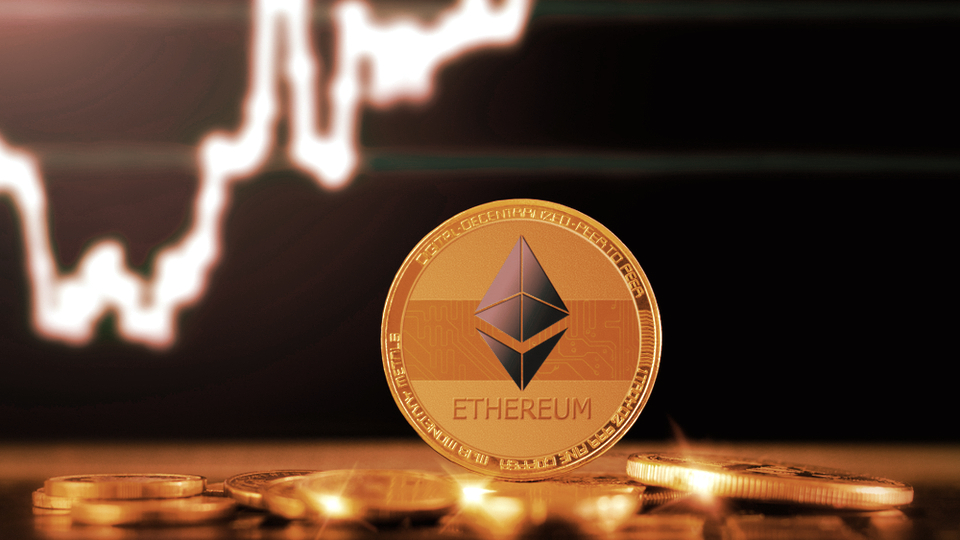