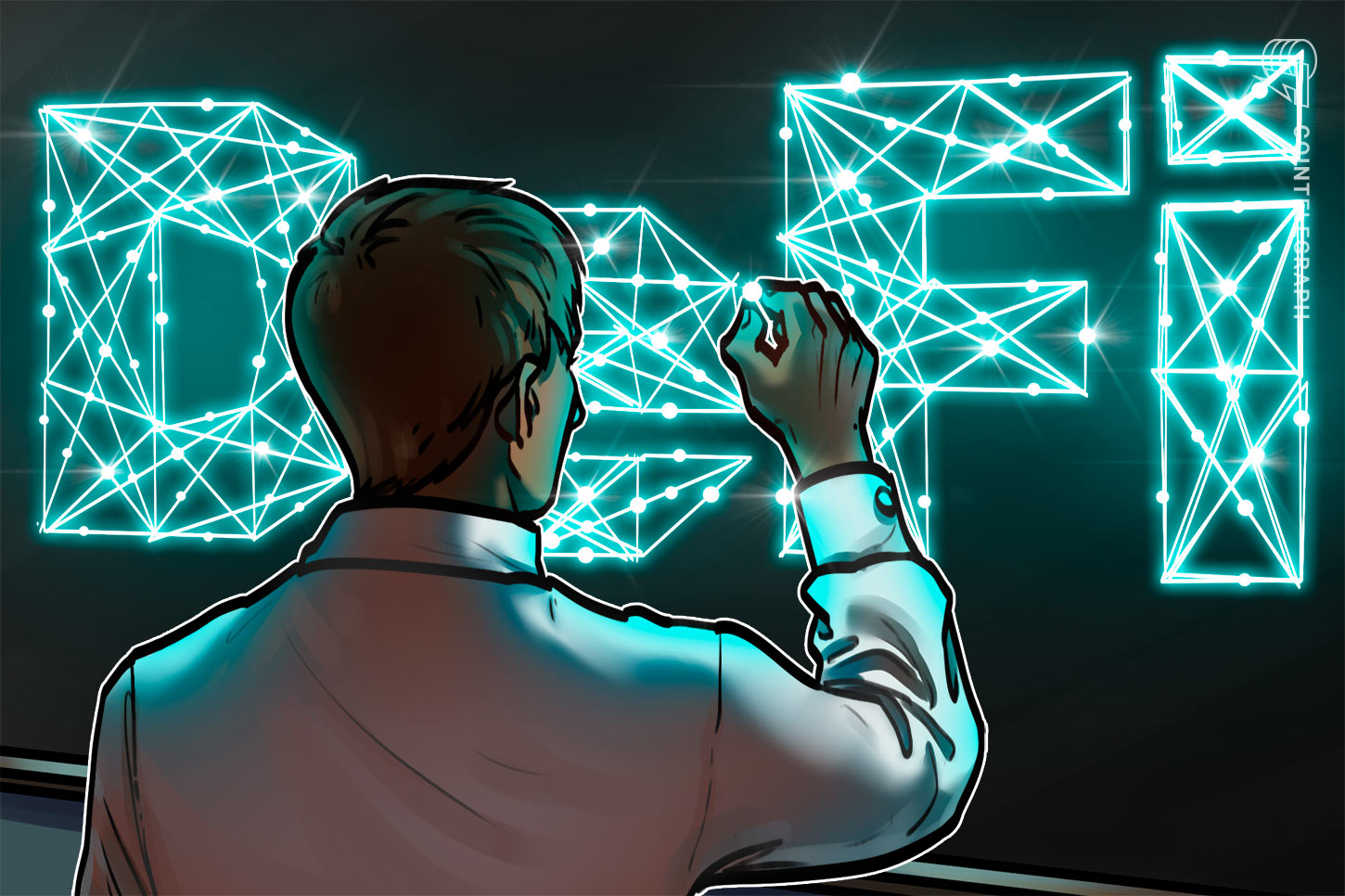 Blockchain data provider Nansen has announced the upcoming integration of the Arbitrum network to enable its global users, both retail and institutional-grade, the ability to identify emerging trends in the decentralized finance (DeFi) market.

Technical charts and quantitative data will be accessible to view within a bespoke Arbitrum dashboard, akin to the more than 100 million data points across Ethereum, Polygon and Binance Smart Chain, among others.

One of Nansen’s tools is Smart Money, a function that tracks the wallet addresses of hedge funds, institutional investments and whales, collating their activity into a visual graphic that enables users to determine technical patterns.

Other features of the platform include NFT Paradise and Mint Master, which provide insights into the burgeoning nonfungible token (NFT) trends before they hit the mainstream.

Earlier this month, Nansen unveiled plans to integrate a Solana dashboard in a bid to expand user’s accessibility to on-chain data and performance metrics within the DeFi and nonfungible token (NFT) markets.

Accompanying this announcement, the Nansen team published a research paper asserting that layer-2 protocols such as Arbitrum have the potential to become market leaders in Ethereum scalability over the next five years, but also noted:

“Scaling is not enough. While increasing their transactional throughput, blockchains must preserve two fundamental properties of blockchain technology: decentralization and security. This is known as the blockchain trilemma. As of today, the only Ethereum scaling solution that satisfies all three elements is rollups like Arbitrum.”

Arbitrum One mainnet launched its rollup solution into the public domain on Sept. 1, and has since risen to prominence with over $2.38 billion in total value locked (TVL) according to analytical data from DeFi Llama.

This 10-figure sum has been contributed to by an array of 41 protocols, most notably multi-chain protocol Curve Finance which accounts for 22.11%, in addition to SushiSwap and Abracadabra, which have recorded $525.54 million, $449.84 million and $401.67 million in TVL, respectively.

Alongside compelling insights into Arbitrum’s low transaction costs and gas fees in comparison to Ethereum — the latter of which is substantially lower by approximately 80-90% — Nansen's research paper also commented on the possibility of an Arbitrum native token launch, a topic of discussion that has gained significant traction over the past few months amid positive adoption.

The founder of Fractional Art, Andy Chorlian, recently shared his perspective on this debate, suggesting that an Arbitrum token would likely propel the protocol above soaring layer-one blockchain Avalanche, which currently sits at 11th in the total market capitalization rankings. 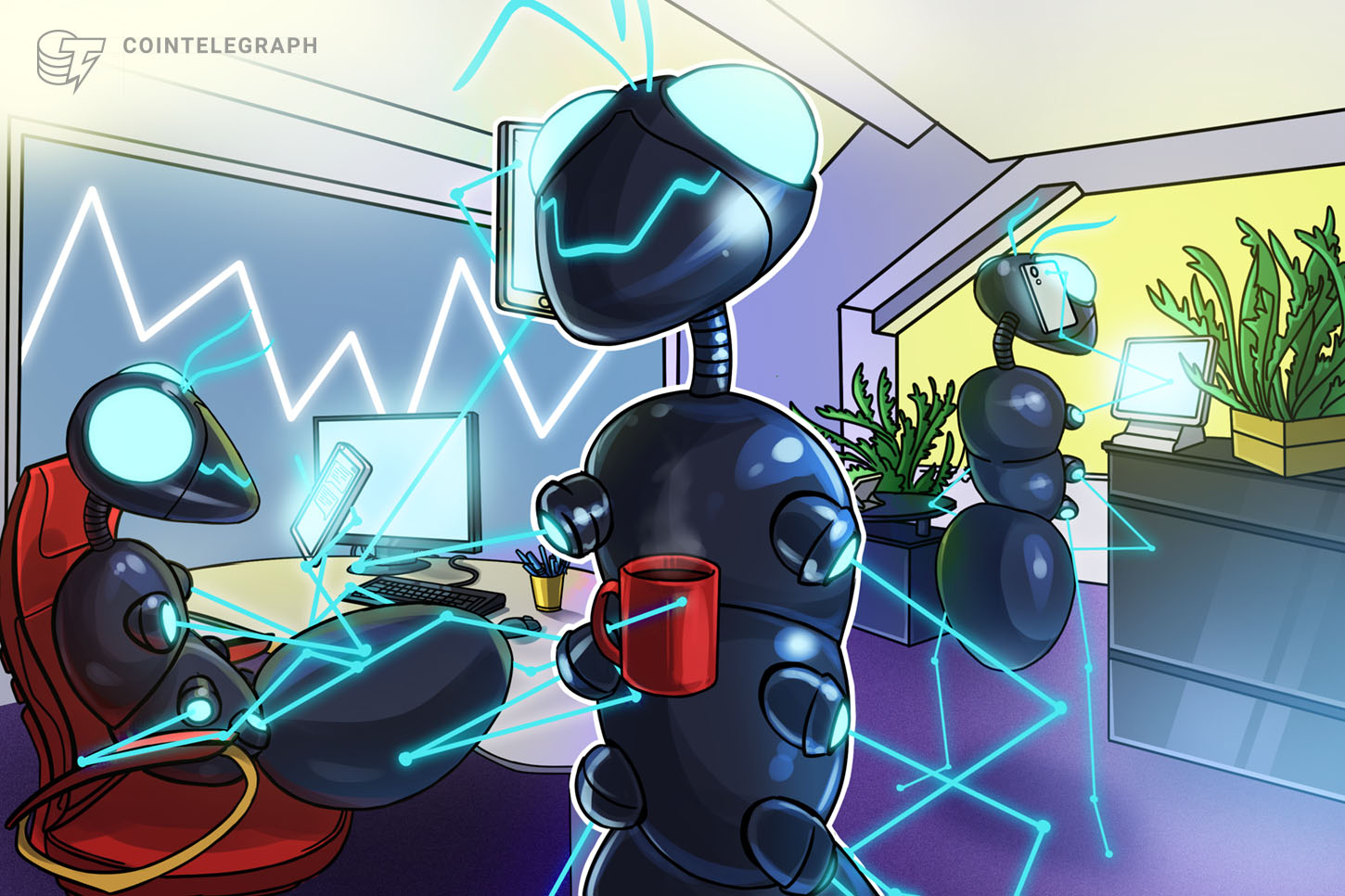 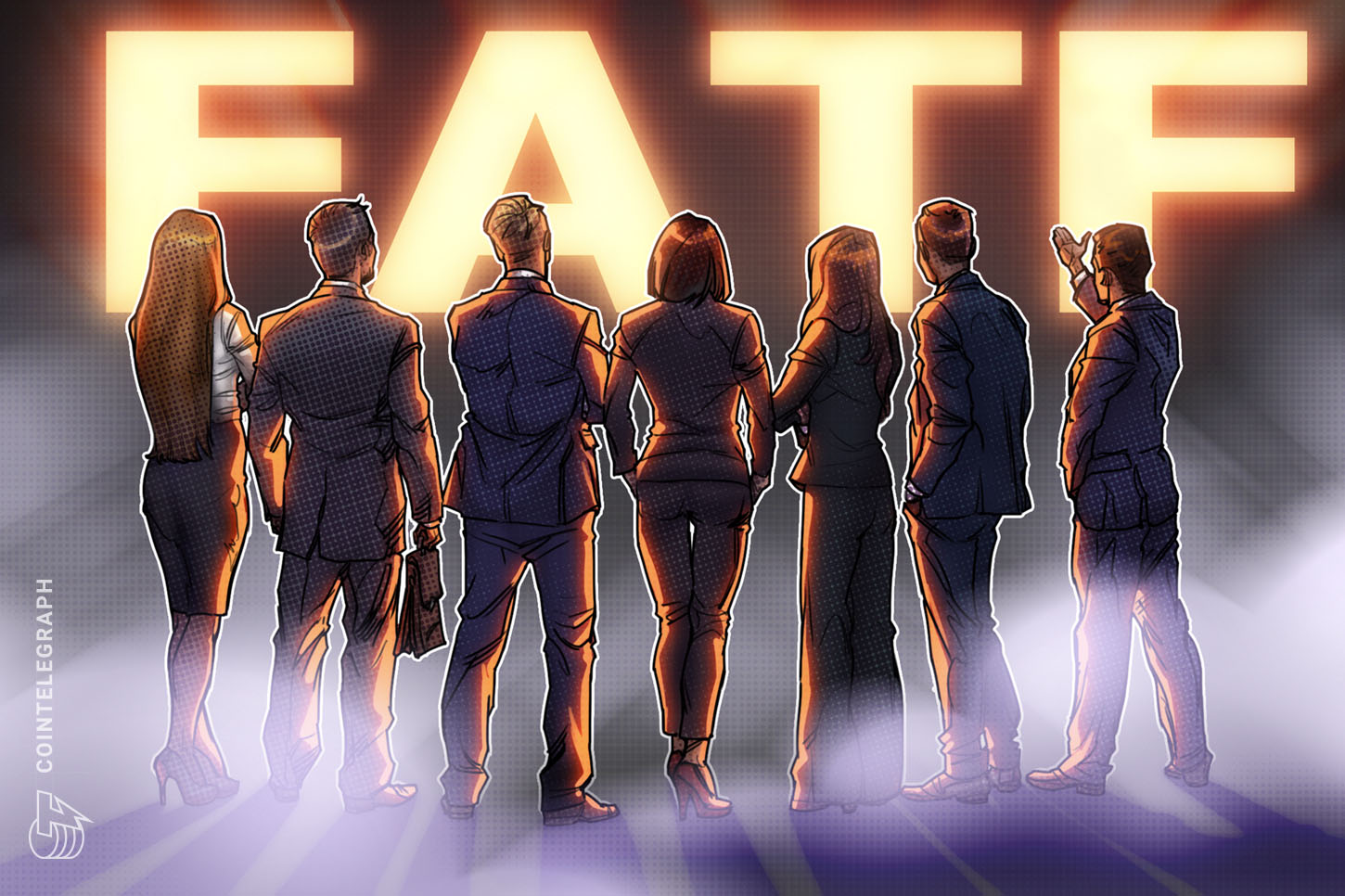 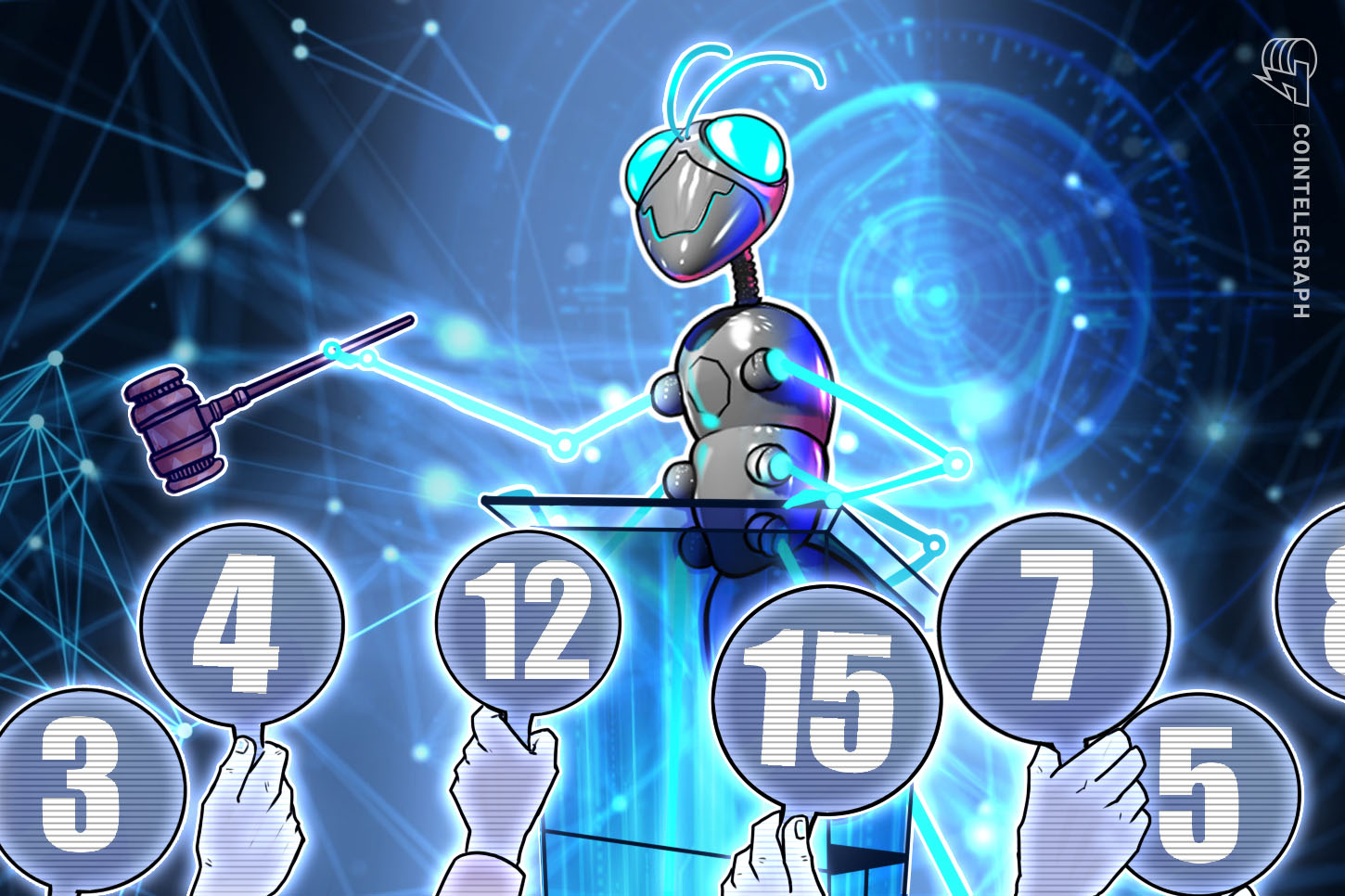