Coinbase reportedly down for some users after fixing connectivity issue 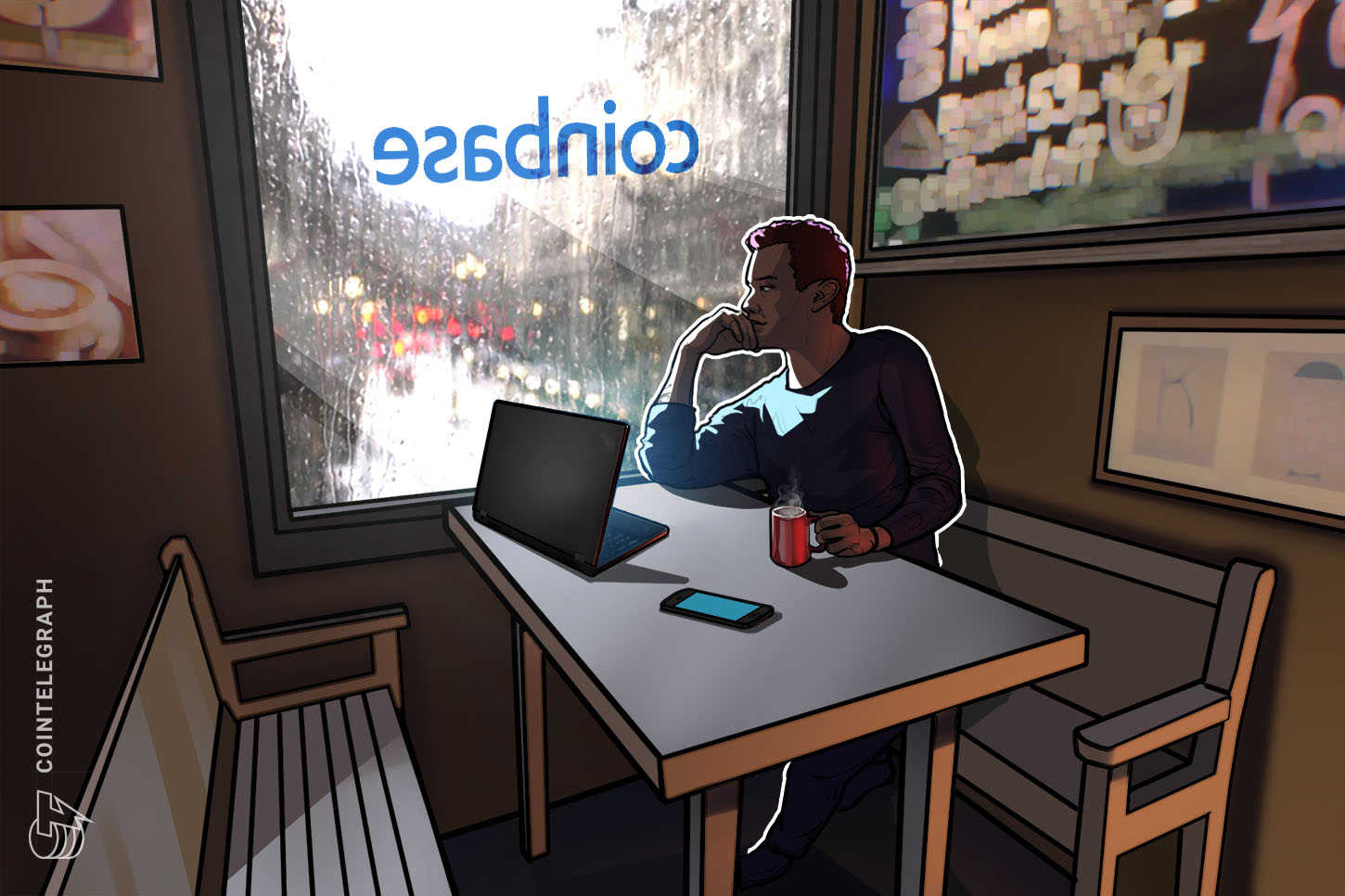 Both Coinbase brokerage and its trading platform Coinbase Pro were unavailable on Nov. 23 due to connectivity issues on both platforms, Coinbase Support officially reported.

“This may cause failed trades, delayed transactions, and unexpected behavior on the webpage and mobile apps,” Coinbase said.

The exchange said it resolved the issue as of 2:00 a.m. UTC on Nov. 24 as the problem was no longer affecting Coinbase products and services. According to Coinbase’s incident and scheduled maintenance history, the firm took less than two hours to fix the incident.

A number of users online immediately expressed outrage regarding the platform’s repeated connectivity issues, with some observers pointing out that Coinbase suffered a similar issue just a month ago. Many users linked Coinbase’s “connectivity issues” to rallying coins including Shiba Inu (SHIB), GYEN and Crypto.com (CRO).

After Coinbase listed CRO on its platform in early November, the token surged more than 300%, according to CoinGecko data. GYEN has remained unavailable for buying, selling and trading on Coinbase due to technical reasons since Nov. 19, according to Coinbase Status.

Ok… which makes more sense: a major exchange can’t figure out how to keep the machines turned on or they don’t have enough to cover… aka liquidity issues. 3 different times coinbase has had connectivity issues during major runs of SHIB, GYEN, and now CRO… they are playing you pic.twitter.com/zoa5VDEsdZ— TradeLife LLC (@TradelifeL) November 24, 2021

Some Coinbase users have reportedly continued experiencing issues with the platform after the exchange said the problem was fixed.

“I wake up and a day later and Coinbase is still down. Imagine the lawsuits if a stock exchange shit the bed that hard,” one reported Coinbase user said.

“It’s been 24 hours and Coinbase is still down,” another supposed customer wrote on Twitter.

Despite Coinbase Support still accepting fresh user complaints on Twitter, the exchange declined to provide more details about the problem or its reasons to Cointelegraph. “We did experience connectivity issues across Coinbase.com and Coinbase Pro. This is now resolved,” a Coinbase spokesperson said.

Tesla CEO Elon Musk recently expressed his support for crypto holders moving their funds out of centralized exchanges to protect their holdings. “Any crypto wallet that won’t give you your private keys should be avoided at all costs,” Musk previously said. 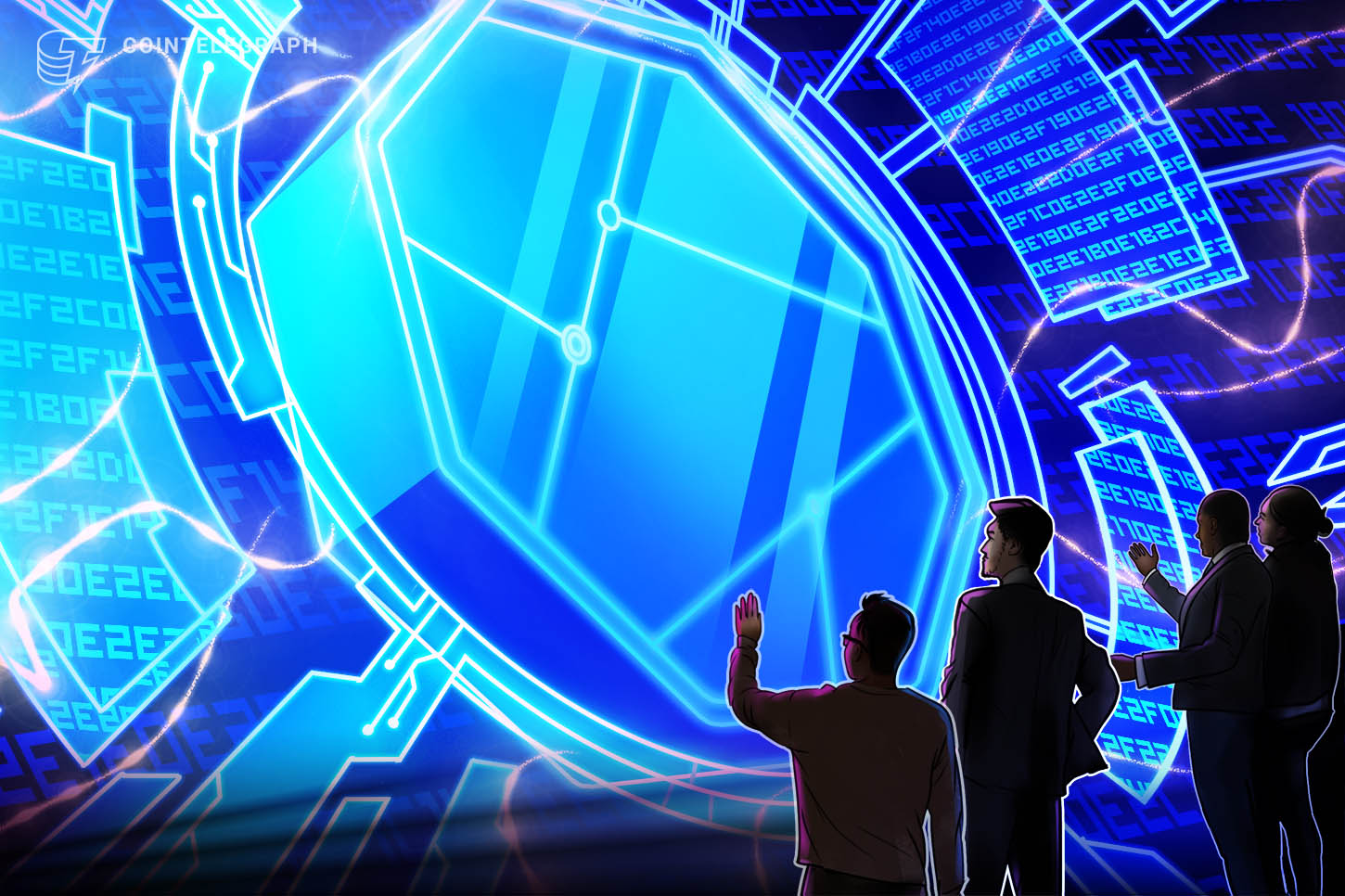 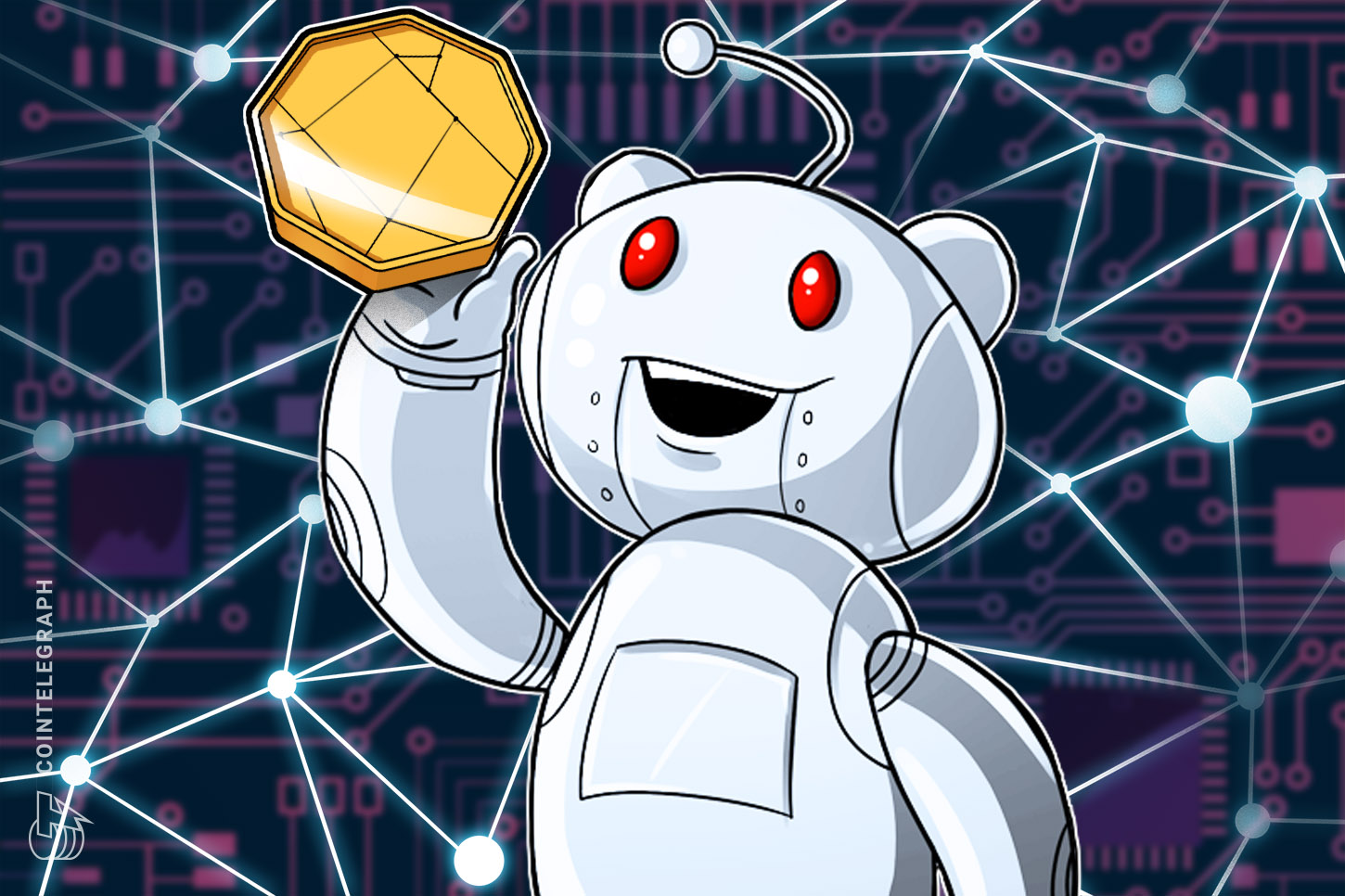 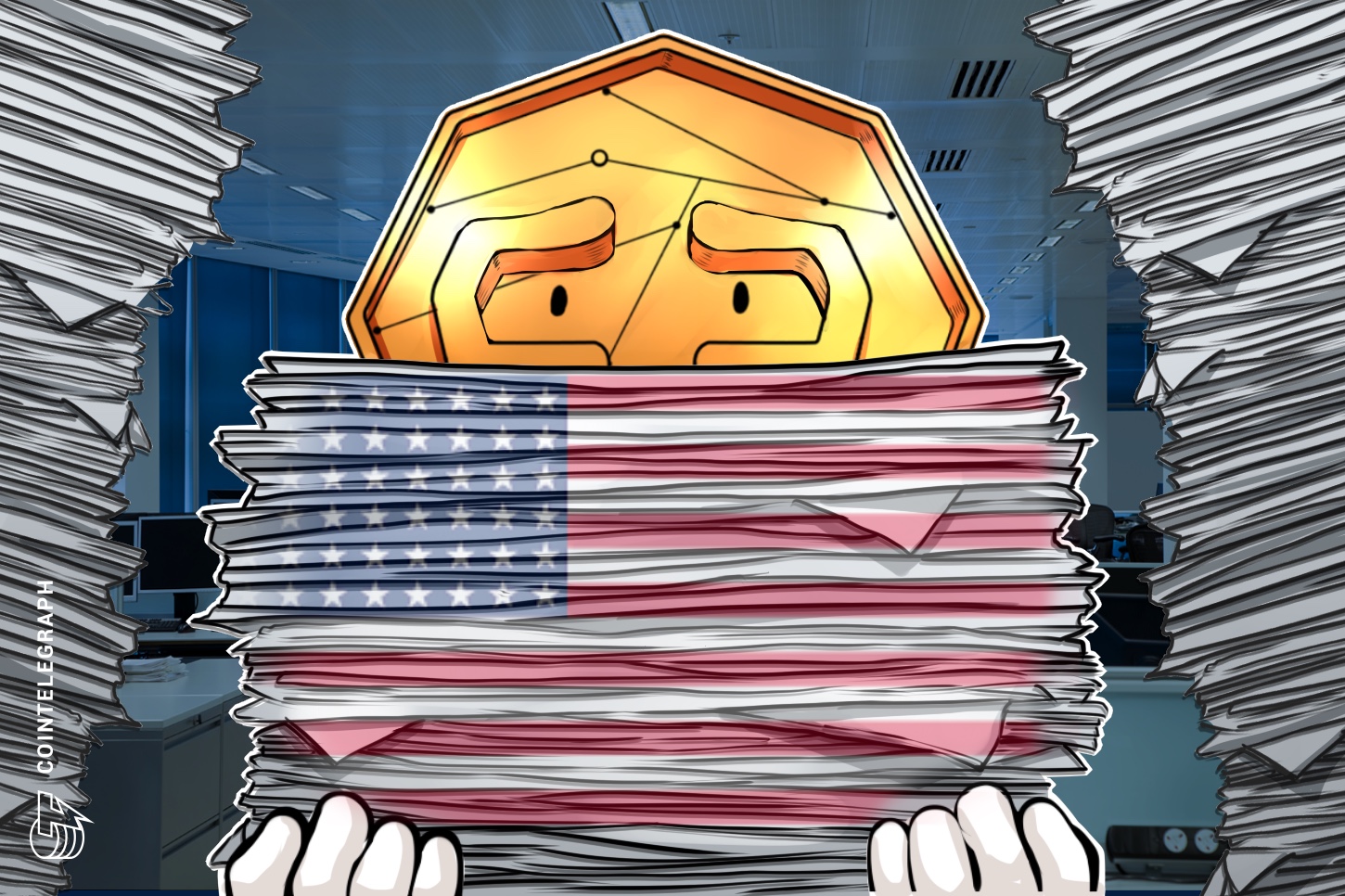