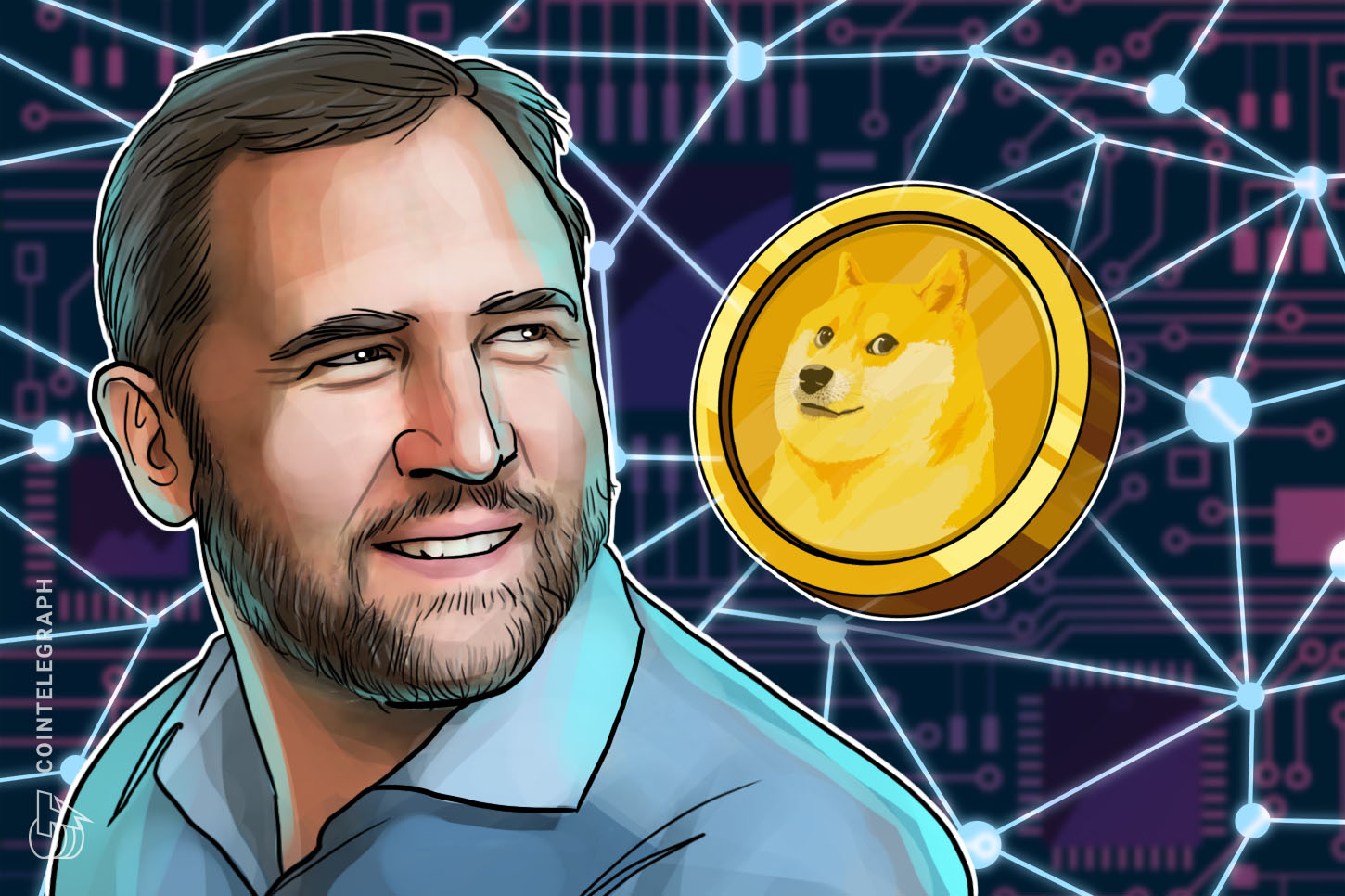 The CEO of Ripple, the company behind the XRP cryptocurrency, is not a fan of the meme-based digital currency Dogecoin (DOGE).

Brad Garlinghouse believes that DOGE is not good for the cryptocurrency market due to its alleged “inflationary dynamics” and unlimited supply.

The global inflation is driving Bitcoin (BTC) price higher, but has a warning for Dogecoin fans, Garlinghouse argued at a CNBC-moderated panel at the Fintech Abu Dhabi event on Tuesday.

“I'm actually not convinced, somewhat controversially I guess, that Dogecoin is good for the crypto market. Dogecoin has some inflationary dynamics itself that would make me reluctant to hold it,” Ripple CEO said.

Garlinghouse noted that Dogecoin has no hard limit on the total supply of coins in circulation, which makes it very different from some major cryptocurrencies like Bitcoin, which is capped at 21 million coins.

“It was built as a joke, then it got some momentum from some high-profile people like Elon Musk,” Garlinghouse added.

Despite being skeptical about DOGE, Garlinghouse is still optimistic about the cryptocurrency market in general.

My personal views on dogecoin aside ;) I think there will be many winners in this industry. I’m bullish on overall crypto momentum for 2022 w/ regulatory clarity and progress in the UK, Singapore, UAE, Japan and others. 2/2 https://t.co/D42UX3dm4m— Brad Garlinghouse (@bgarlinghouse) November 23, 2021

Dogecoin is a cryptocurrency based on the Shiba Inu meme that was launched as a joke back in 2013. The digital currency started with a supply limit of 100 billion coins, which it hit in mid-2015. Since then, Dogecoin was switched to provide an uncapped supply while limiting a reward of 10,000 DOGE per block to keep inflation under control.

DOGE has emerged as one of the most successful cryptocurrencies in 2021, entering the list of the top 10 largest cryptocurrencies by market capitalization earlier this year. At the time of writing, DOGE is the 10th most-valued digital currency, trading at $0.22, up over 6,000% over the past year.

Much of Dogecoin’s success has apparently been associated with endorsement by Tesla CEO Elon Musk who started actively promoting DOGE on Twitter in 2020.

Musk has continued tweeting a lot about DOGE recently, bringing up Dogecoin’s withdrawal-related issues on Binance directly to the exchange's CEO Changpeng Zhao on Nov. 22. According to Binance, the ongoing issue was caused by a “technical issue during the recent upgrade process that caused old transactions to be resent to 1,674 users.”

The CEO said that he doesn’t use Binance despite him trying the exchange at one point “but sign-up was too many hoops to jump through.” 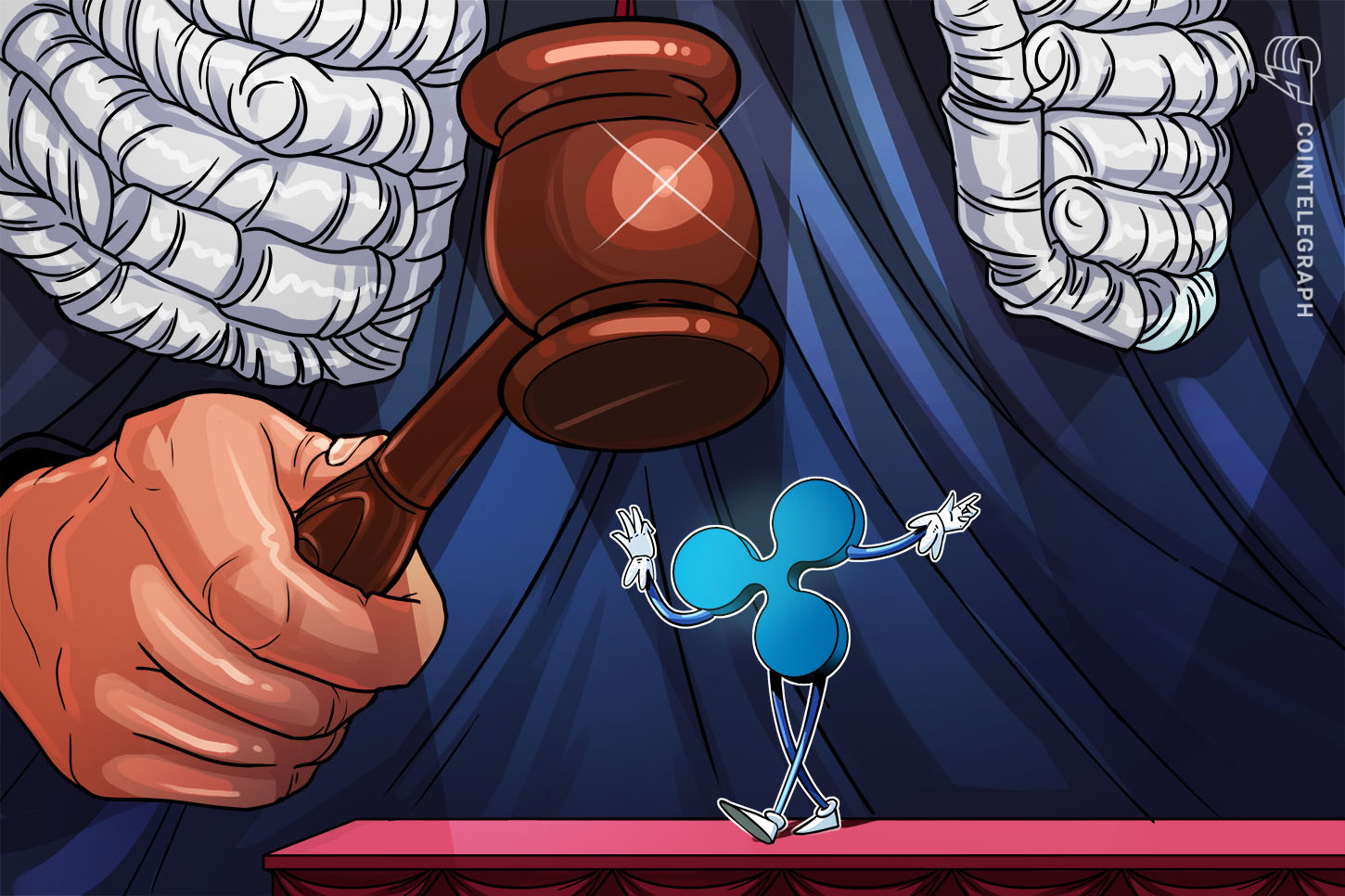 Ripple case with SEC to ‘likely’ reach a conclusion in 2022, says CEO 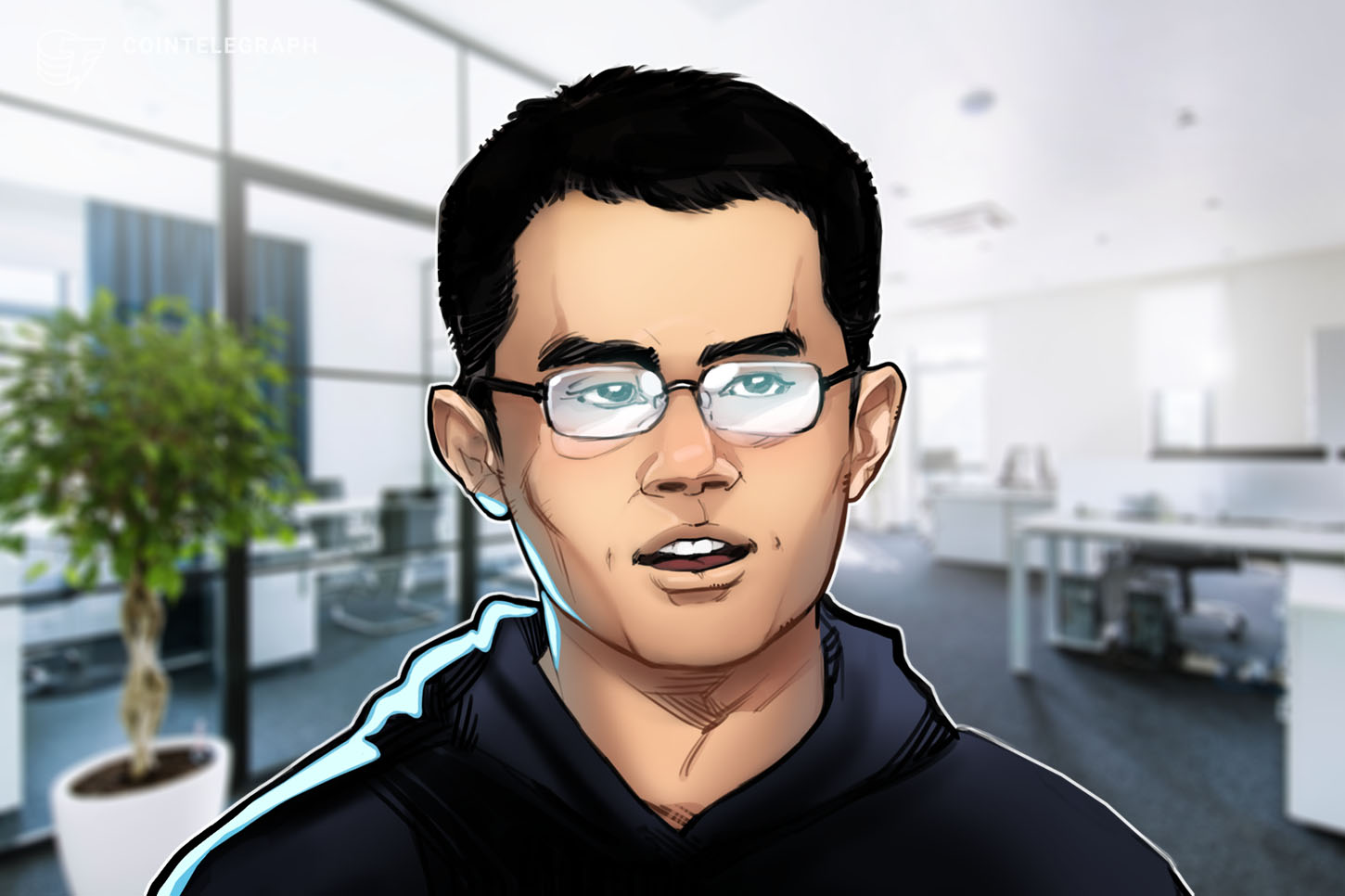 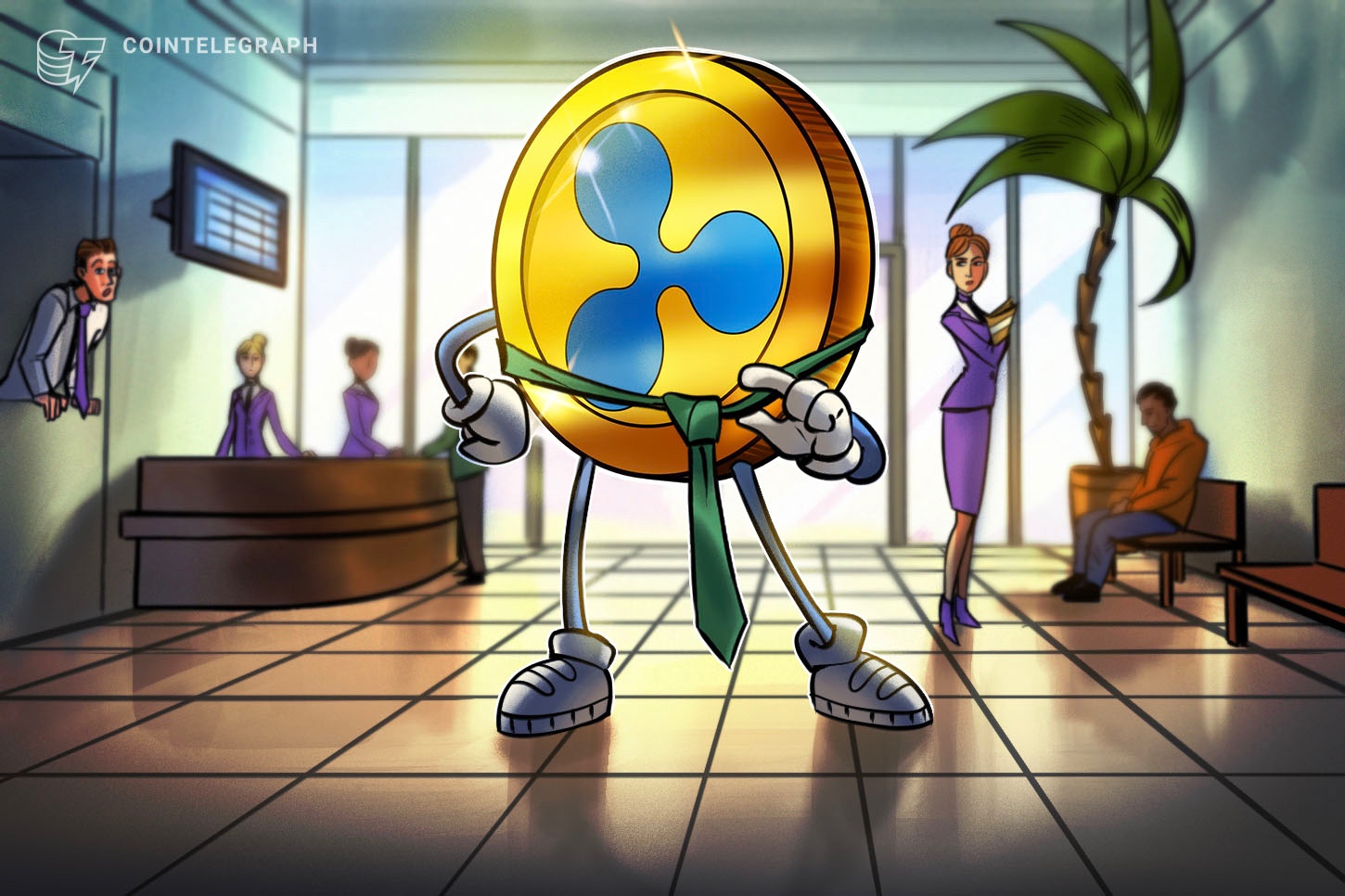 Ripple outlines possible regulatory framework for crypto industry in US