Heavy selling was witnessed on Indian crypto exchanges earlier today as reports about India banning private cryptocurrencies emerged. The Indian government is currently preparing to the table ‘The Cryptocurrency and Regulation of Official Digital Currency Bill, 2021’ next week on November 29.

However, some local media houses reporting that government will ban private cryptocurrencies has triggered an overnight pain selling. Prices of Bitcoin (BTC) and several other top altcoins tanked more than 20% in an overnight crash on exchanges like WazirX. But it seemed to have little impact on the global market as the crypto price on Coinmarketcap remained relatively stable.

The market sell-off has cooled down a bit though after sources familiar with the matter told local news publication News18 that the regulation won’t be an outright ban. The sources said:

“A regulation mechanism will be in place so that crypto is not misused. The government is concerned about the underground transactions happening against cryptocurrency — particularly its role in ‘hawala’ and terror funding”.

The sources also said that digital assets won’t be recognized as currencies. “A strict mechanism will be in place so that law enforcement agencies can trace the origin of cryptocurrency used for illegal or anti-national work,” they added.

So far, the Indian government has stayed uncertain with the acceptance of digital assets in the country’s legal financial system. However, Prime Minister Narendra Modi recently assured that the government will take a nuanced approach with digital assets.

The Indian government is keen on recognizing cryptocurrencies as an asset class but won’t allow them as a medium of payments or settlements.

Today’s panic selling comes over the use of private cryptocurrencies. It is important to note that Bitcoin, Ethereum and most of the other digital assets rely on a public ledger offering enough transparency of transactions happening on its blockchain network. However, digital assets like Monero (XMR), which offer users a greater level of privacy won’t be accepted.

The dust of panic selling is selling is likely to settle as the government puts more clarity during its upcoming Winter Session in parliament. 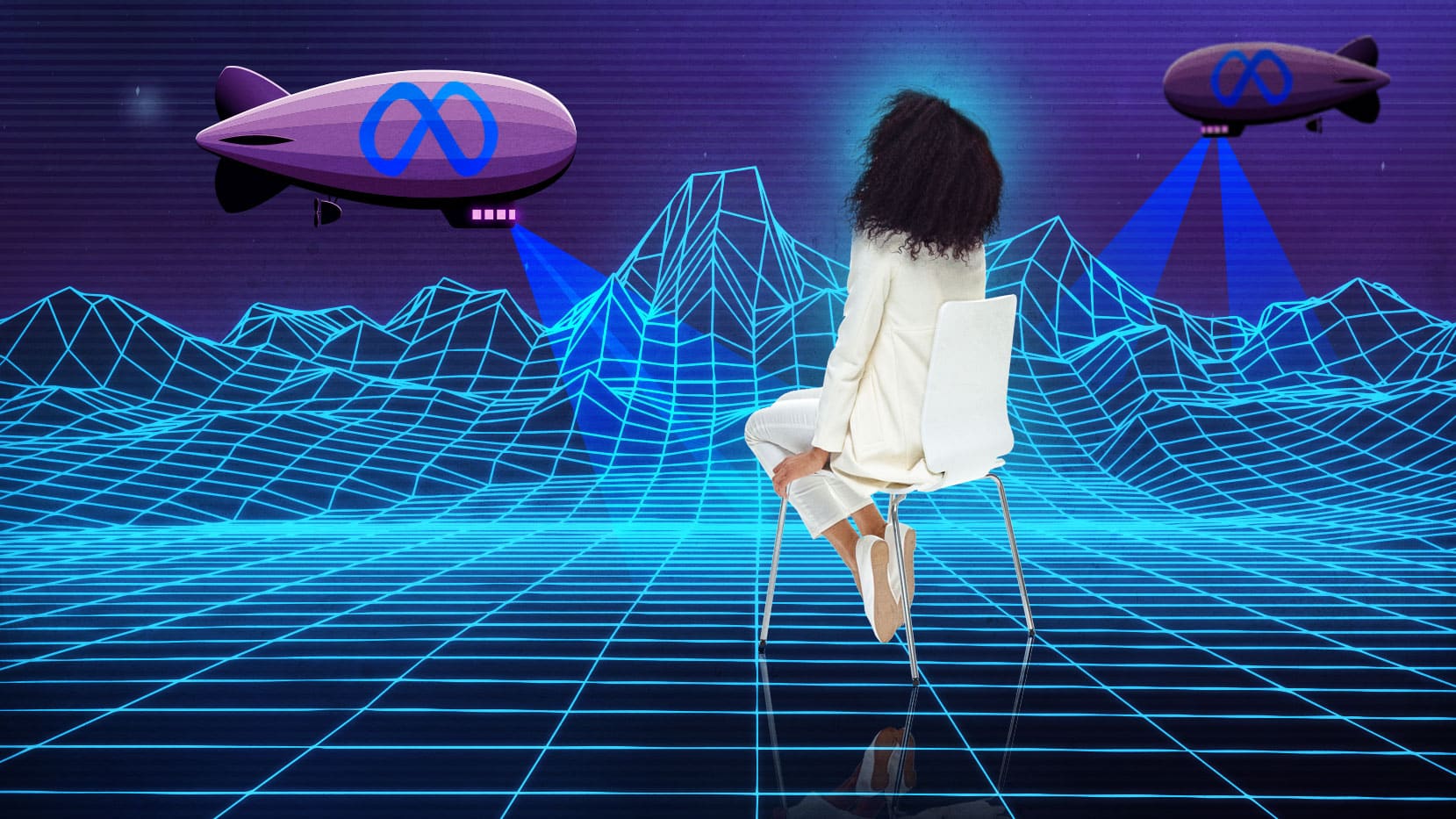