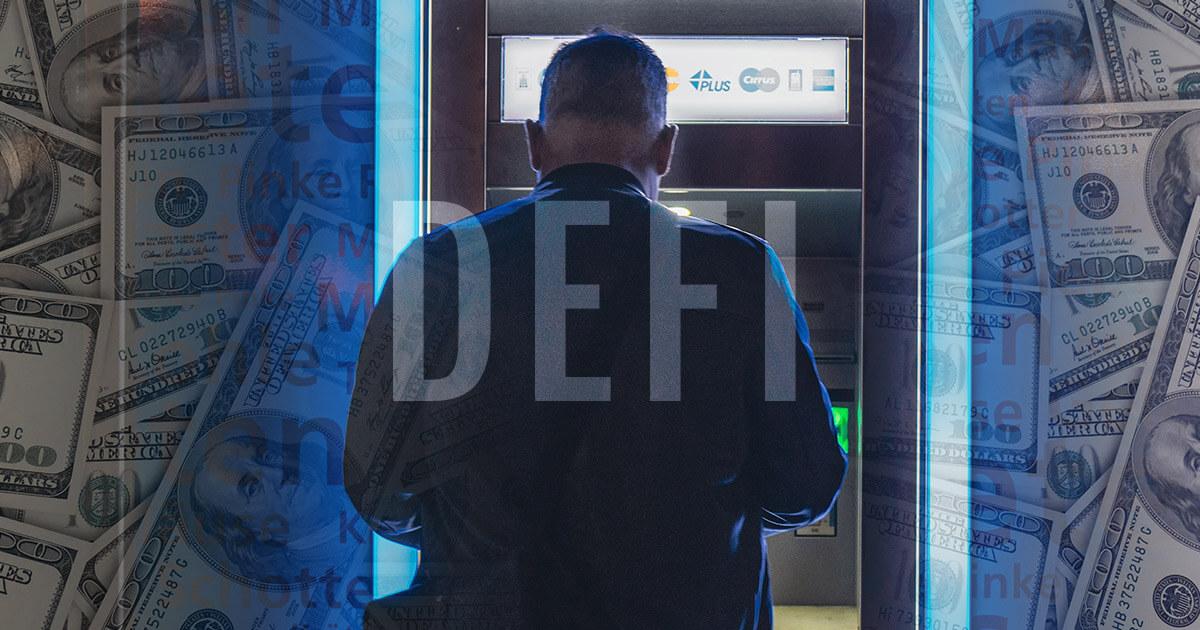 Total value locked (TVL) across all platforms went down from $273 billion to $261,2 billion last week, according to DeFiLlama.

At the time of writing, Cronos Chain TVL hovers around $781 million, up almost 41% during the past 7-day period. Meanwhile, Avalanche TVL rose 23%.

Price, volume and volatility indexes were all down last week, pointed out a recent DeFi report by Crypto.com.

Despite the market downturn, Avalanche outperformed the competition and managed to attract volumes.

With 122,42 billion TVL at the time of writing, Avalanche, promoted as “the fastest smart contracts platform in the blockchain industry,” is currently the fourth ranked chain according to the metric, following Ethereum (ETH), Binance (BNB) and Solana (SOL).

Lending and borrowing protocol Aave takes the lead among 69 protocols deployed on Avalanche.

At the time of writing, with $3,59 billion TVL on Avalanche, Aave is followed by decentralized exchange (DEX) Trader Joe, with currently 2,56 billion TVL.

Last week, TVL and Market cap across all DEXes decreased between 5-12% and 15-30% respectively, added the report, noting Avalanche’s Trader Joe as an exception.

The platform’s native DEX outperformed the market with 27,64% TVL, and 10,36% market cap increase.

Last week, Binance announced its 25th project on Binance Launchpool – Benqi (QI), which already, after only a week of its launch on Avalanche, accounts for over 12% of the platform’s TVL, DeFiLlama’s data shows.

As of November 16, Benqi enables users to farm QI tokens over 30 days, by staking their BNB, AVAX and BUSD into separate pools.

With a current $28,6 billion market cap, AVAX gained over 44% in value during the past 7-day period, following the Deloitte partnership announcement and the Blizzard Fund launch.

AVAX reached its new all time high (ATH) on November 21, touching $146,22, according to CoinMarketCap.

According to the report, Cronos Chain recorded over 2 million transactions in barely two weeks following the Cronos mainnet beta launch.

Inching fast to $800 million in TVL, the EVM chain running in parallel with the Crypto.org Chain continues attracting volumes.

Powered by Ethermint, Cronos facilitates the porting of apps and smart contracts from Ethereum and other EVM-compatible chains.

A bridge to the Crypto.org Chain was enabled by the Inter Blockchain Communications (IBC) protocol, which also leverages interoperability with other IBC-enabled chains, including Cosmos Hub.

The Cronos base settlement currency and the Crypto.org Chain’s native token, CRO, rallied last week and currently ranks as the thirteenth crypto by market cap.

The token’s value increased over 88% in the past 7-day period, following several high-profile marketing moves, as its market cap inches closer to the $20 billion mark.

CRO recorded its new all time high (ATH) on November 23, reaching $0.8085, according to CoinMarketCap. 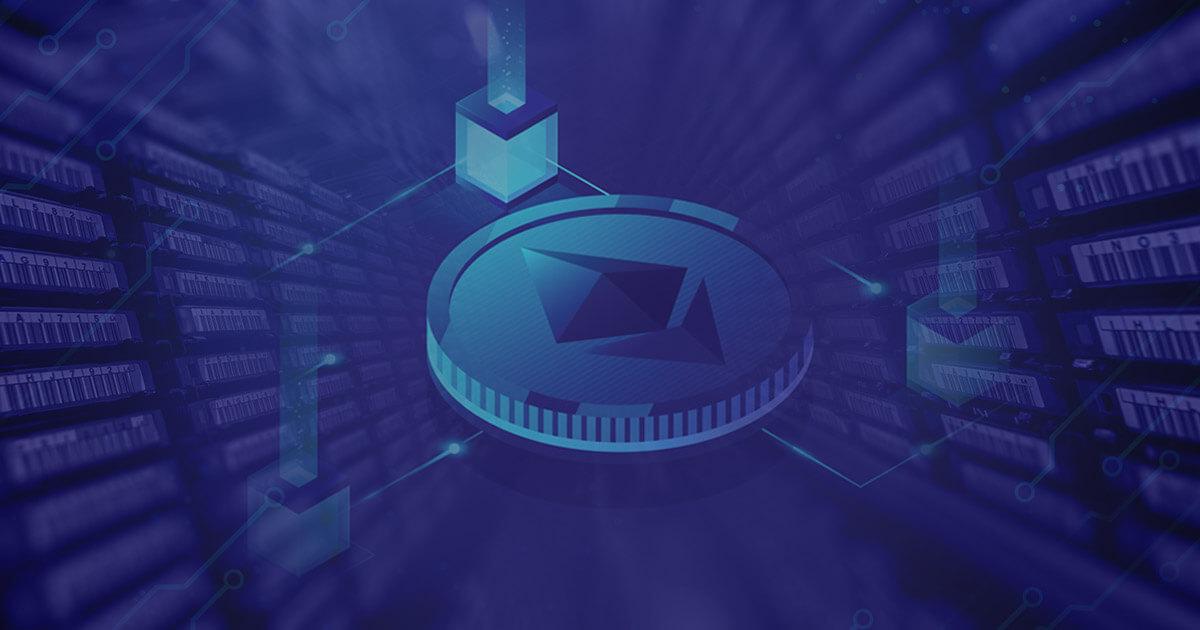 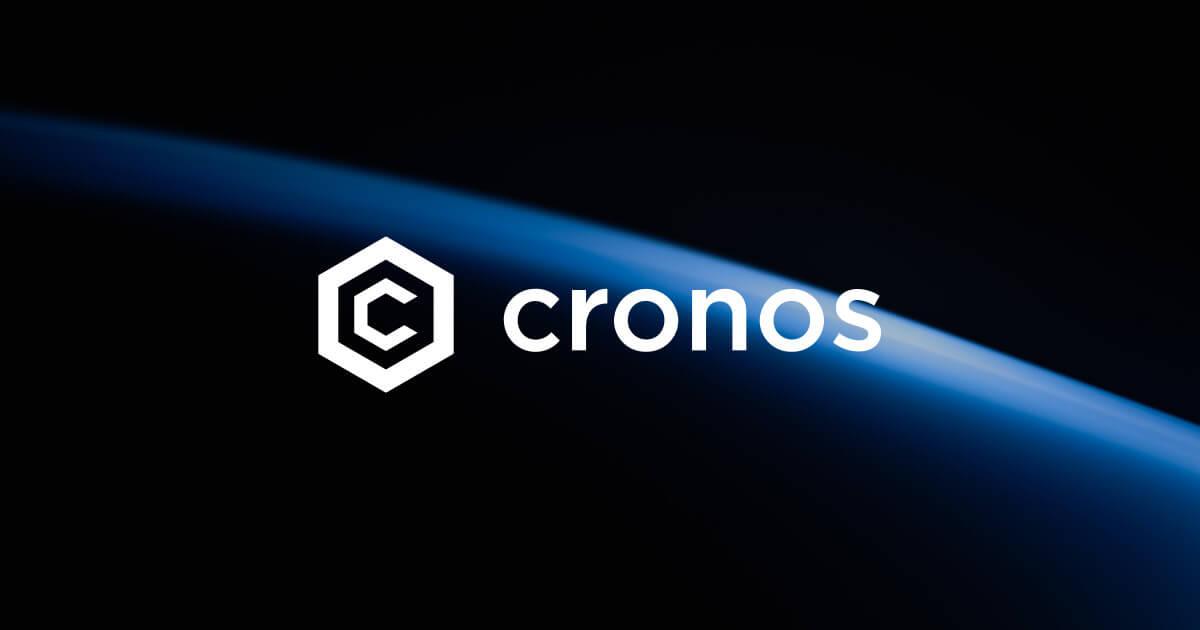 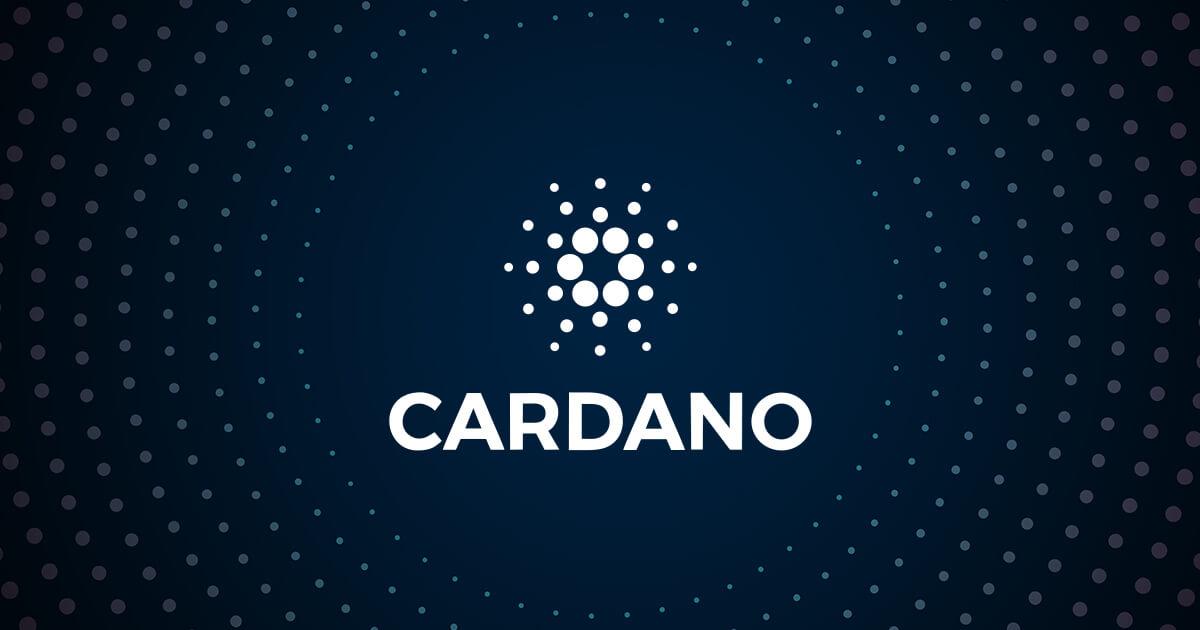 Over $18.24 billion transacted on Cardano in a single day last week