Brad Garlinghouse – Chief Executive Officer of Ripple – said the fintech company was making “pretty good progress” in its legal battle with the United States Securities and Exchange Commission (SEC). He expects to reach a conclusion in 2022.

In an interview for CNBC, Brad Garlinghouse opined that the legal lawsuit versus the SEC is going in favor of Ripple. However, the case is unlikely to be solved by the end of 2021 due to its specifics:

According to the CEO, the judge leading the case has been addressing “good questions” as he “realizes this is not just about Ripple” since the outcome of the legal battle will have a broader impact. 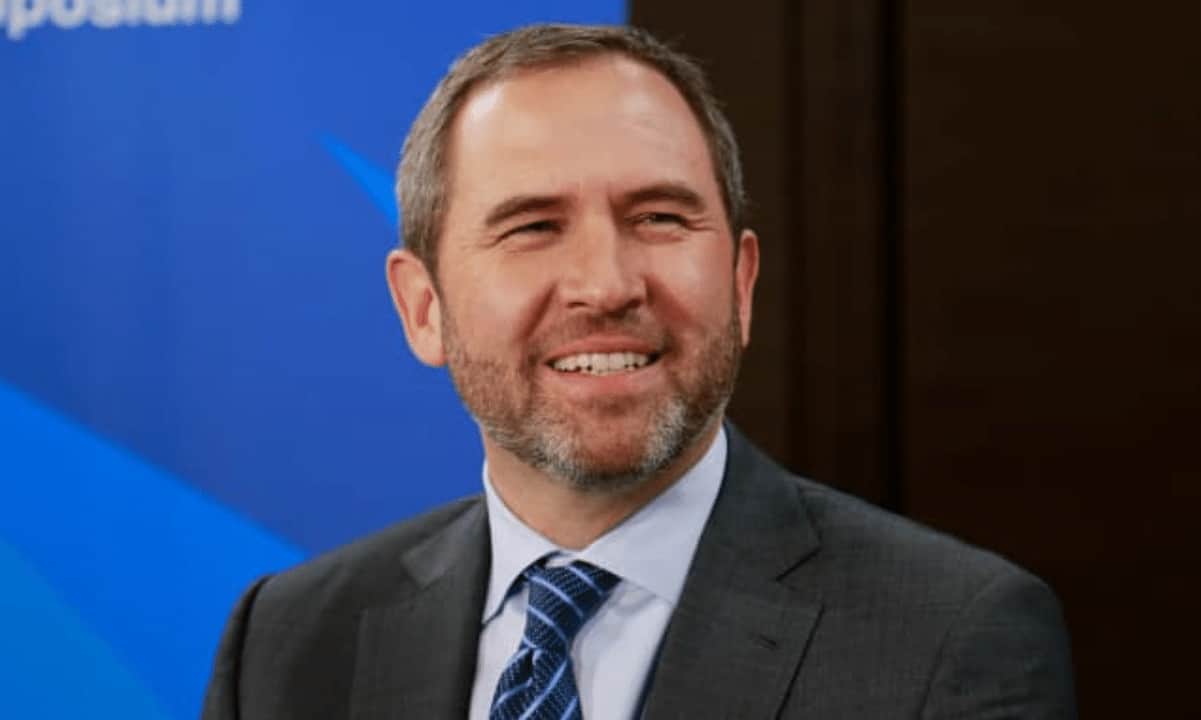 Given that the blockchain payment company is the issuer of XRP, the SEC accused the firm of selling $1.3 billion worth of the token in an unregistered securities offering at the end of 2020.

In its defense, the firm said XRP should not be considered security – a classification that puts it under more enhanced regulatory scrutiny. Furthermore, Garlinghouse opined that the inability of US authorities to implement comprehensive rules in the crypto space is “frustrating.” He even blasted the country’s securities regulator for being the only world agency insisting that the XRP token is indeed a security.

Following several accusations from both sides since the start of the legal case, the battle took a turn this August when Ripple defendants fired back with a motion to expose the XRP holdings of SEC employees. The attorneys also wanted to gather “anonymized documents reflecting [the SEC’s] trading preclearance decisions with regard to XRP, bitcoin, and ether.”

Within their motion, Ripple demonstrated that the regulator had “not adopted or imposed” any rules restricting their employees from trading in crypto until January 16, 2018. This would, according to the company, be in line with the Commission’s previous views on digital assets not being securities up until that point:

“At all times from 2013 until at least January 19, 2018, SEC employees were free to buy, sell and hold XRP without any restriction by the SEC.”

The Commission scored a point a few days later by winning access to Ripple’s missing internal Slack messages. Before that, the company refused to hand over a substantial part of the communications citing a processing error as a reason.

According to the SEC, those messages contain “discussions about Ripple’s desire to create speculative trading in XRP.” 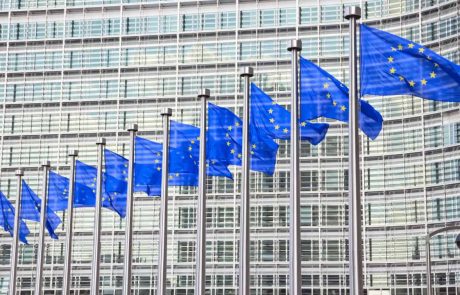 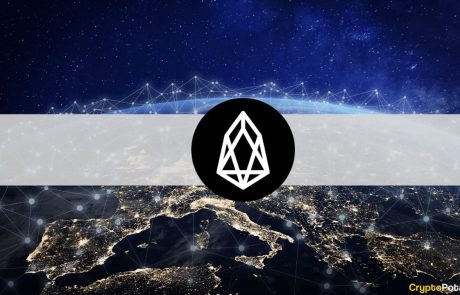 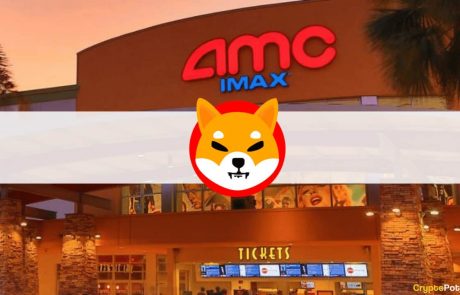