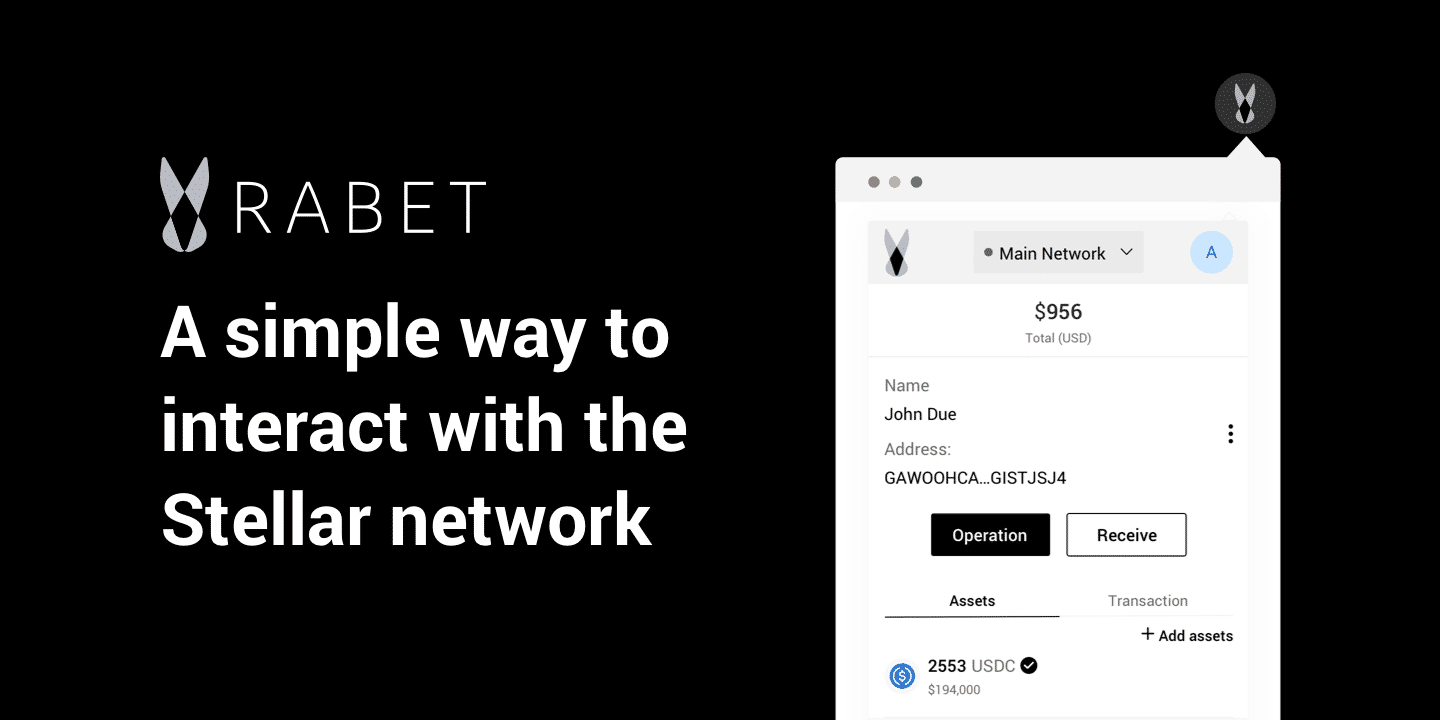 A completely open-source set of integrated wallets, Rabet, that supports the Stellar network has created a buzz after announcing its native cryptocurrency RBT. Rabet wallet whose goal is to allow people to interact with the Stellar network is gearing up to launch an extensive ecosystem around the Stellar client layer. Rabet tokens would be minted to turn a huge part of Rabet wallet’s community into stakeholders to benefit from the value created by RBT tokens.

Rabet token is going to be based on the Stellar blockchain with a total supply of 100 million tokens. RBT would serve as Rabet’s governance token for the sole purpose of bringing more participants and expanding the communities even further. A glance at the token allocation reveals that 50% of the total Rabet token supply would be kept for ecosystem rewards. As Rabet is a community-led project, it comes as no surprise that there are various programs in its ecosystem to incentivize holding, bug-hunting, and providing liquidity by participants.

Rabet recently launched its latest version 1.0 as an enhanced and improved release specifically for developers. Some of the notable changes introduced in Rabet v.1.0 were addition of events to the interaction section, connection status, and other bug fixes to allow the wallet application to run smoothly for both old and new users. In the beginning of this month, Rabet devs worked hard to add support for Edge browser on Rabet. Now users can download their Edge version of Rabet wallet directly from the website.

Rabet is one-of-a-kind Stellar-based wallet that has following characteristics;

The extension of Rabet is compatible with all the different kinds of platforms that users preferably use these days. After visiting their official website, one can choose to download the browser extension for Chrome, Firefox, Edge or Brave. There is also an option to get Rabet’s Desktop version that supports Windows macOS, and Linux or mobile version that supports PWA. it takes only a couple of minutes to make your decision and start downloading.

As a multi-function open-source digitally secured wallet, Rabet allows users to do much more than simply storing their digital assets. The Rabet team is always updating the functionalities of their wallet based on customer feedback. There are several new features added frequently into the system to perform better each day. The main operation of this wallet is to seamlessly interact with the Stellar network and perform any operation that users want to do as many times as required.

The Rabet wallet empowers its users to make decisions, add operations for execution, include features that they want to see, and interact with websites. With the help of its simplified user interface, it becomes easy to manage your interactions with different types of websites and keep its permissions in check. At any point, Rabet users can revoke permissions of any website they visited or used in the past to keep their data safe and limit their interaction.

Rabet wallet is a useful open-source but it is best suited for asset issuers. Asset issuers have to experience a lot of difficulties when they cannot manage their account and the assets held within them. But being connected with a stable and secure wallet like Rabet can improve the situation. Rabet allows one to manage their assets easily irrespective of how much of it has been generated by an asset issuer. All you have to do is change flag status and it’s ready to work.

A noteworthy aspect of Rabet wallet is the importance given to user privacy. Rabet wallet limits the amount of data belonging to users that it collects, uses, and shares with any third party at any point. Every piece of information related to data privacy is available on Rabet website from where anyone could read the disclosure and know what to expect from this particular stellar-based open-source wallet. There are social media widgets connected with Rabet that could collect personal data of the users but one could opt out from these services whenever they want.

Why did the Rabet team choose the Stellar network?

The stellar network is recognized as one of the most popular blockchain projects that pack huge potential and real-world applications which are not easy to find. Historically, stellar has not been a topic of crypto investor’s discussions in quite a long time but it is hard to ignore the fact that despite the constant ups and downs, this cryptocurrency managed to survive and is still actively developing solutions for people looking for a type of investment vehicle that has stable and constant market performance. This makes Rabet wallet, a great choice for investors keeping an eye out for developments in the Stellar network. 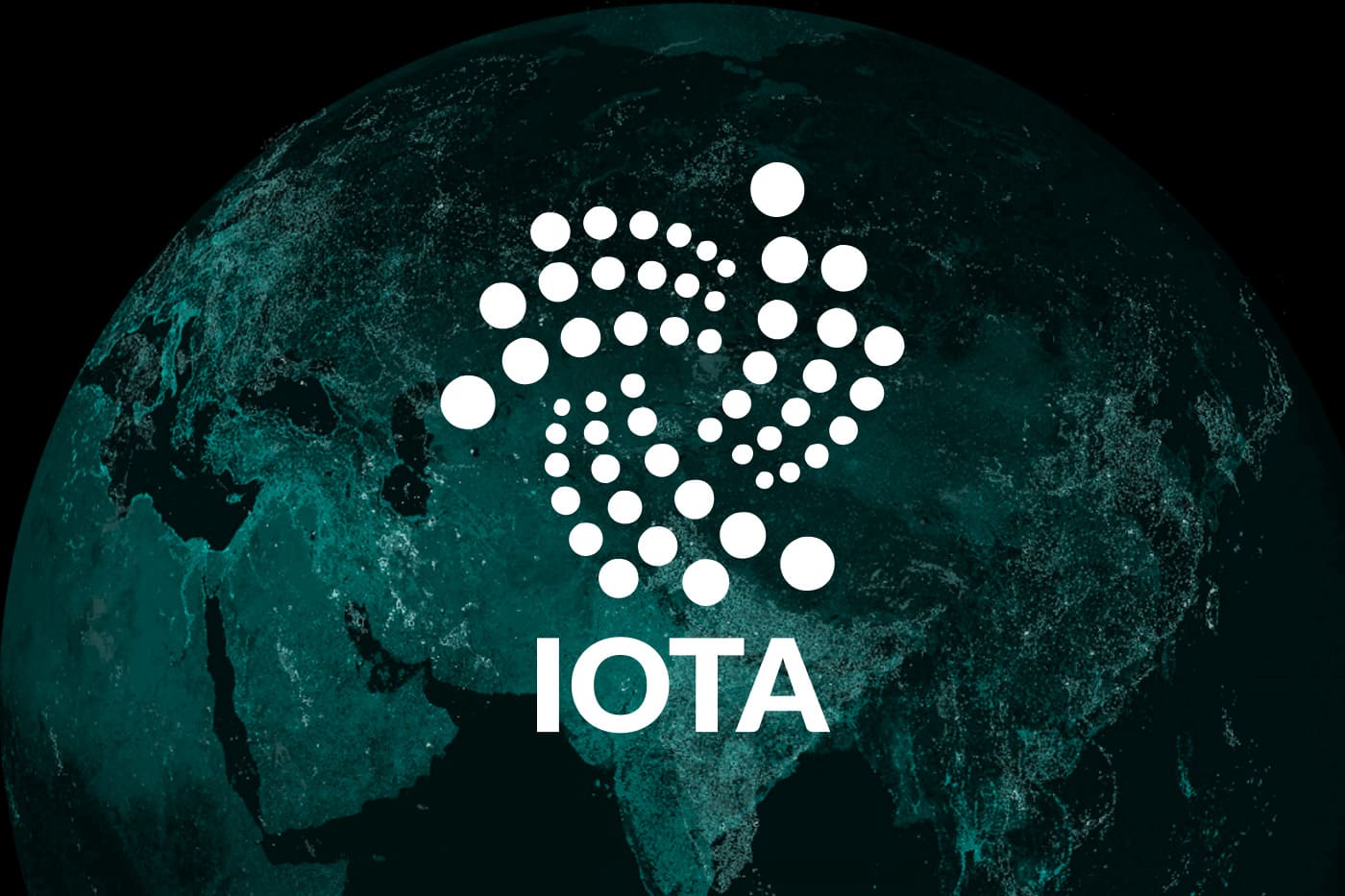 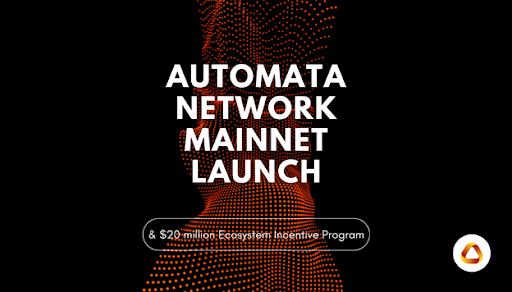 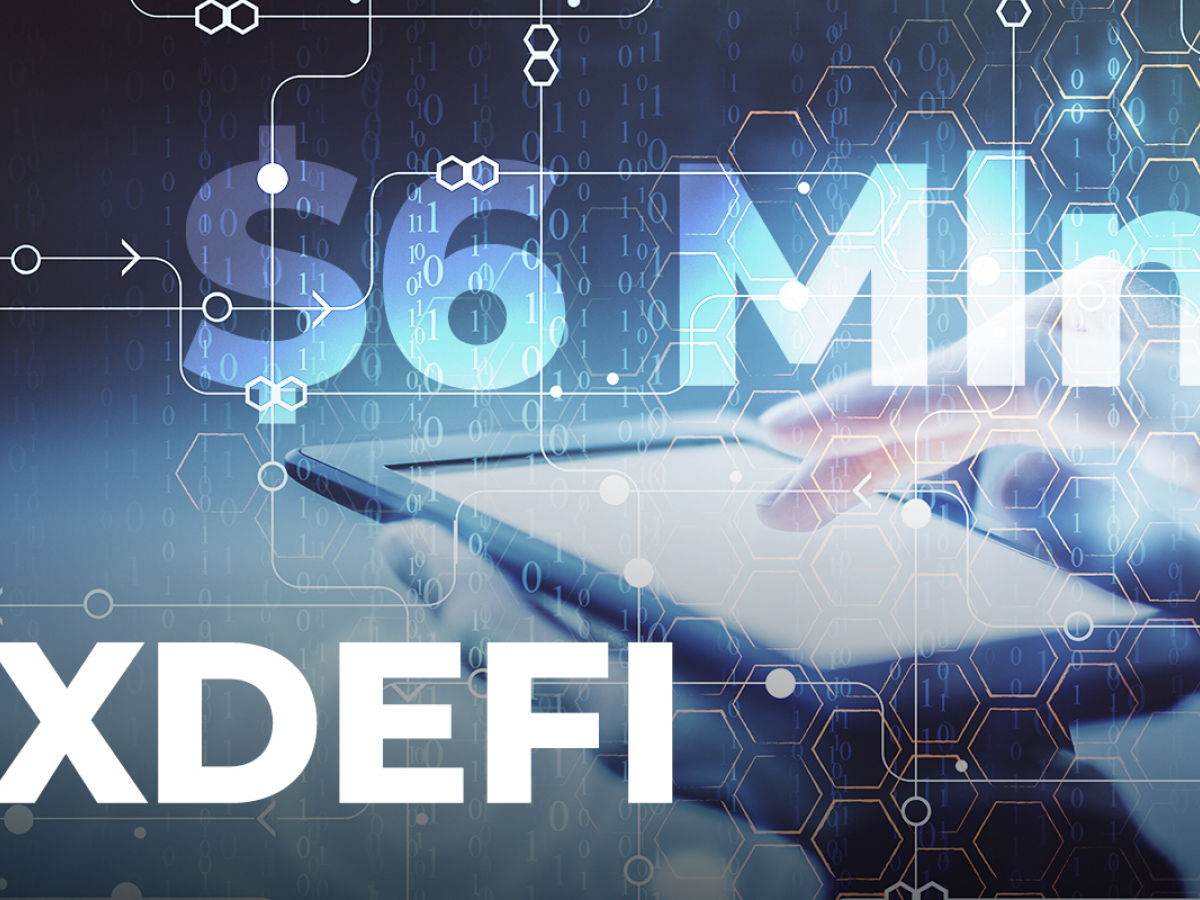