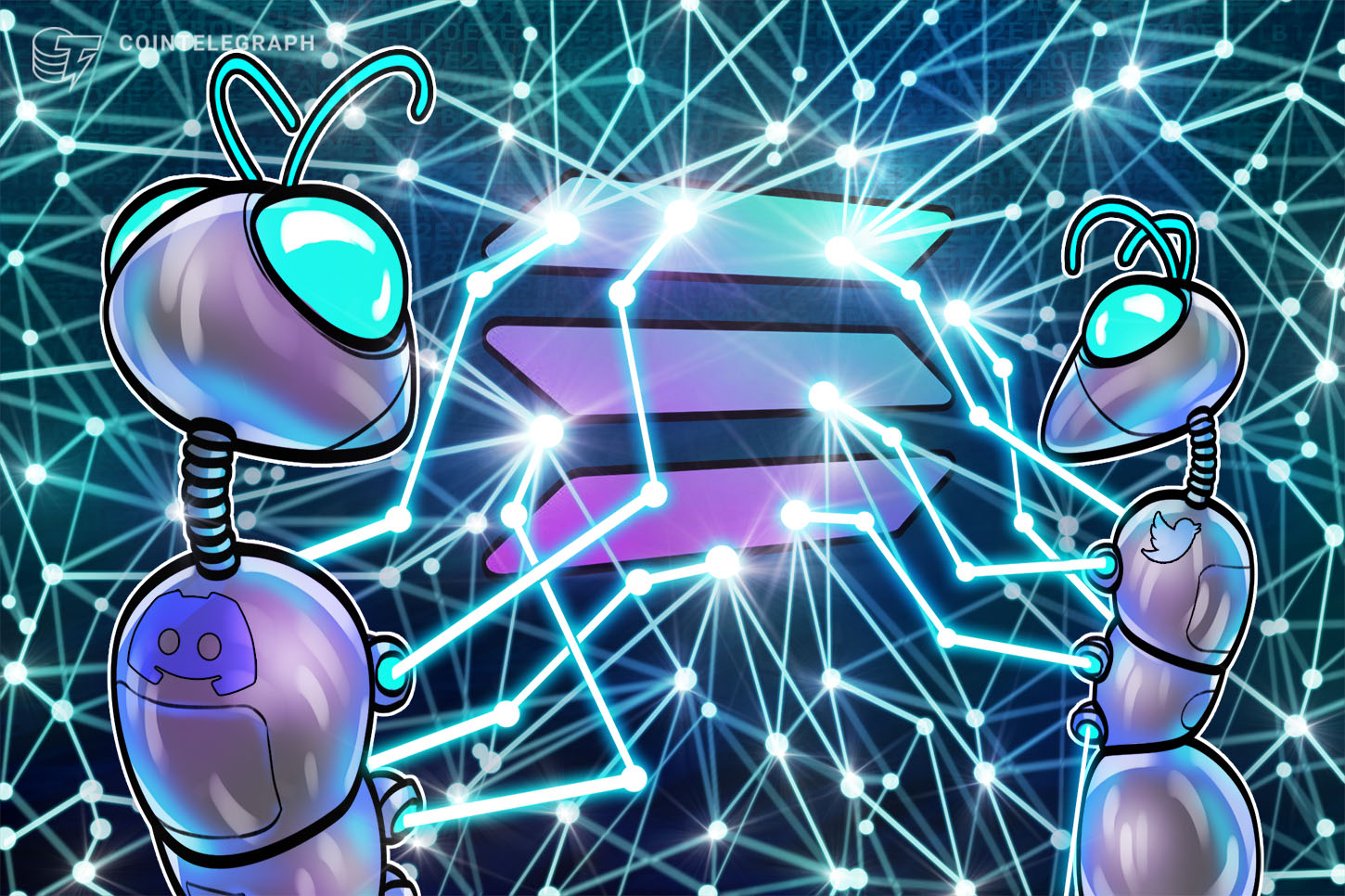 The “embedded” functionality aims to improve fan engagement for musicians through NFT adoption and Web 3.0 integrations. To enable the feature, artists need to connect their Audius accounts with Phantom wallet, a crypto wallet centered around the Solana ecosystem. Aimed at increasing the discoverability of Solana NFTs, the company stated:

“NFT holders can embed their collectibles from the two biggest blockchains on Twitter timelines, personal blogs, and websites. Thanks to this new feature, will further push collectibles into the mainstream.”

The blockchain-based music streaming platform hosts popular mainstream artists including Katy Perry, Nas and The Chainsmokers and has witnessed more than sevenfold growth in the number of users in 2021.

While social media platforms allow the use of JPEG images, the embed functionality offered by Audius displays the NFT metadata, which can be used by artists to market and sell their talent.

While third-party entities continue to experiment with features to attract an established crypto community on social media platforms, Twitter has set an in-house team to invigilate decentralized applications, cryptocurrencies and blockchain.

As Cointelegraph reported on Nov. 10, Interchain Foundation council member Tess Rinearson announced to join Twitter’s Bluesky project for “exploring how ideas from crypto communities can help us push the boundaries of what’s possible with identity, community, ownership and more.” 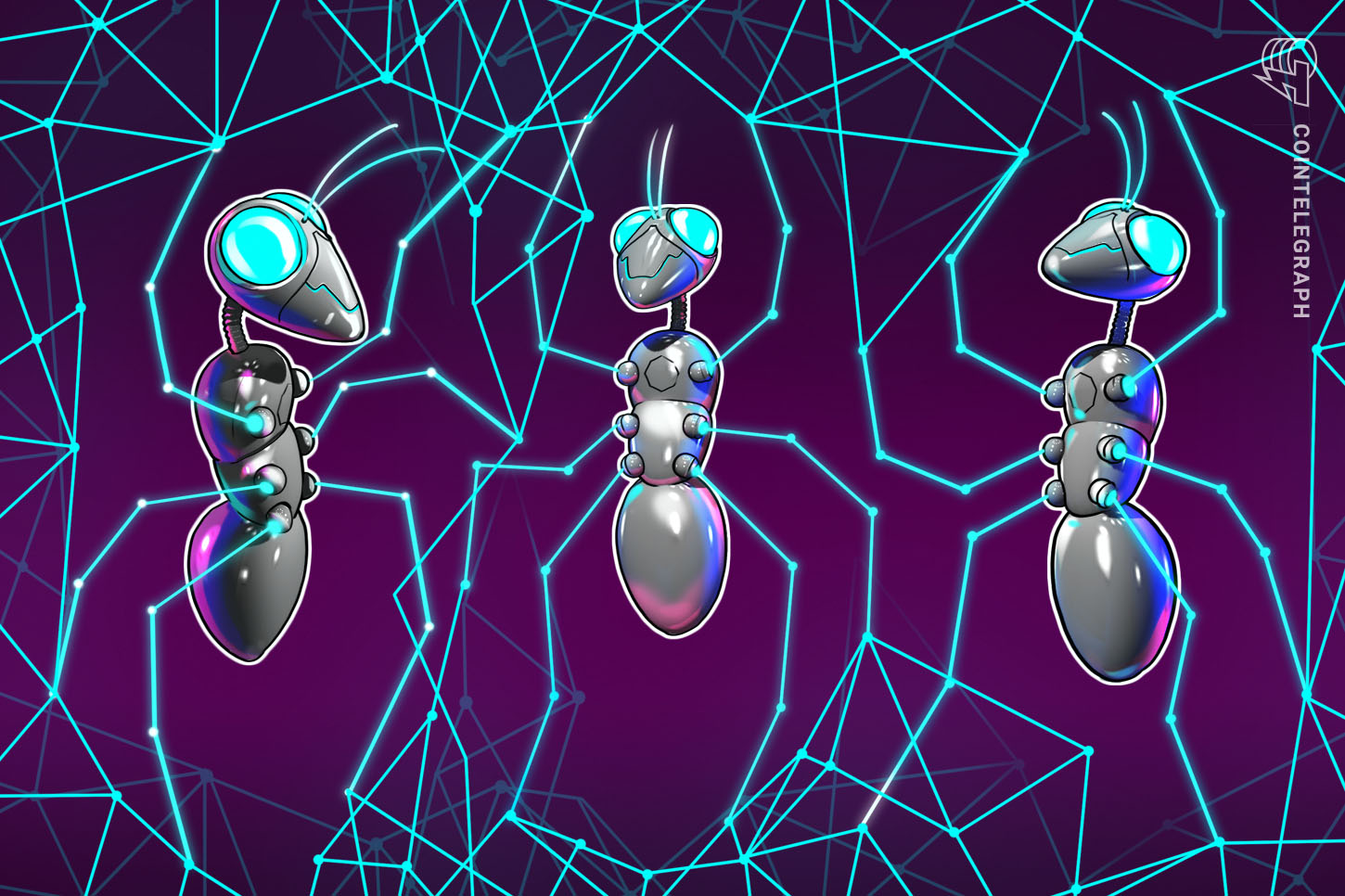 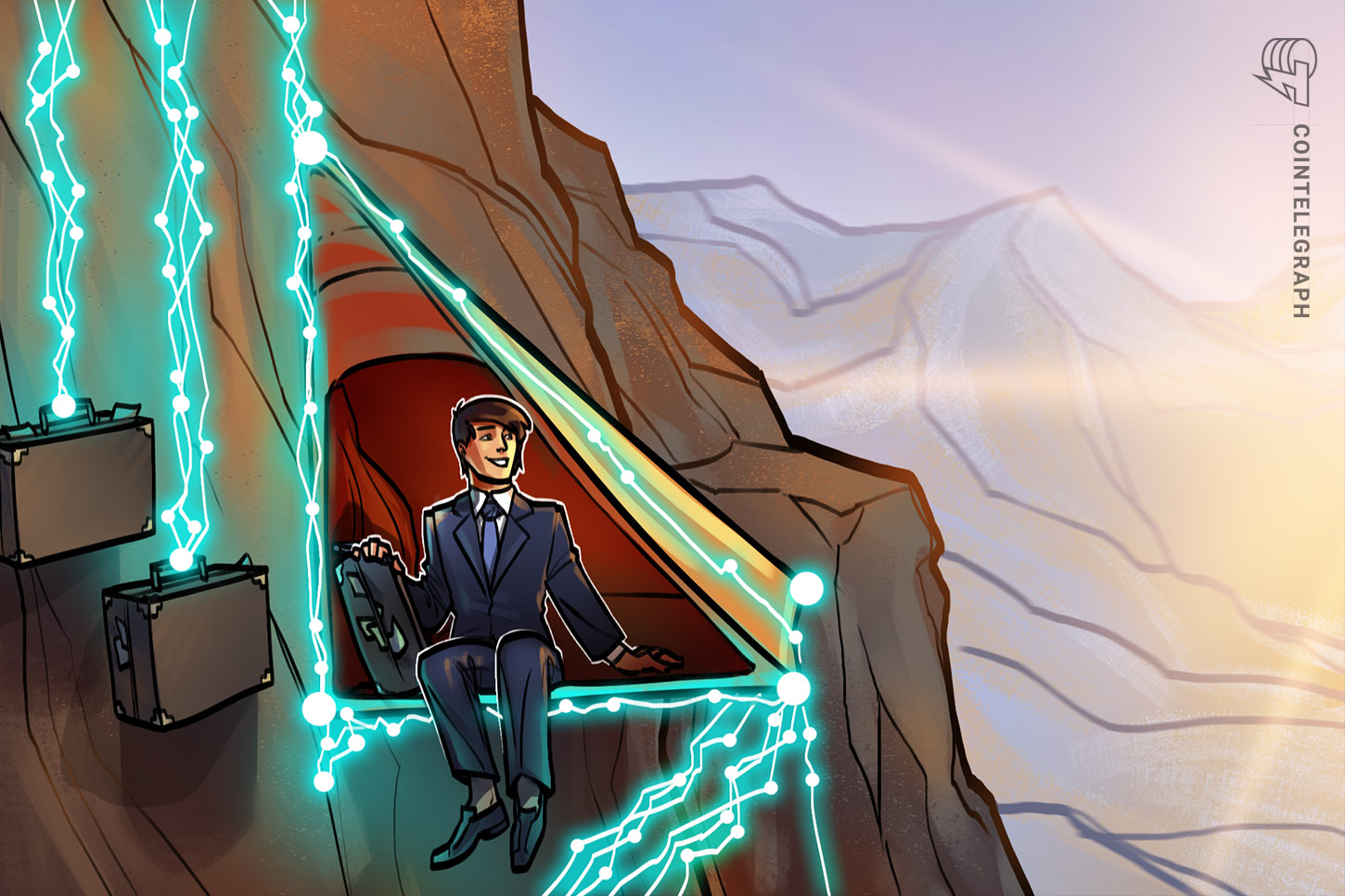