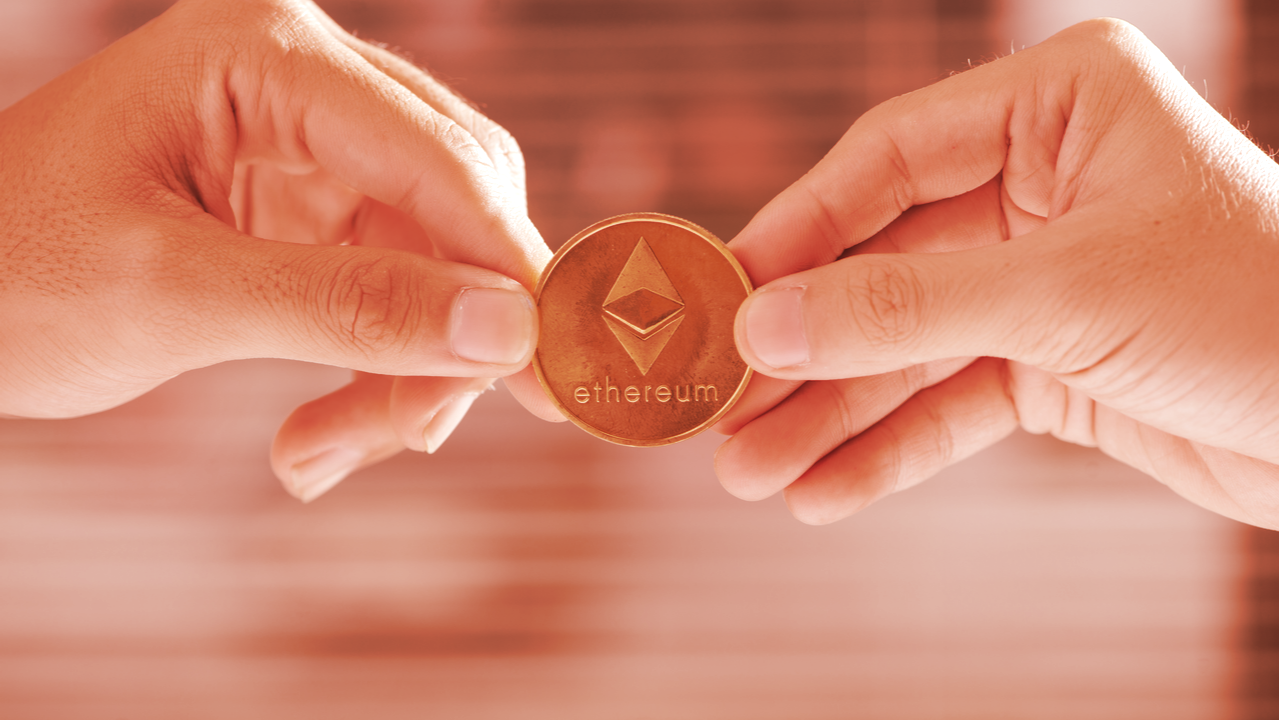 Another week, another flurry of icy words over Ethereum transaction fees. It's beginning to look a lot like an existential crisis.

Over the weekend, Three Arrows Capital co-founder Su Zhu sent a 46-word missive to his quarter-million Twitter followers explaining that he was leaving the original smart contract-enabled blockchain over rising transaction costs and falling network usability.

He went on to decry a community in which people have to pay hundreds of dollars for transactions only to "get told some tales about how they should've been smart enough to buy ETH at $10."

Though Zhu later apologized for his wording and praised the "great teams working on scaling [Ethereum] on [layer-2 protocols]," his tweets stand. And so do the responses, as several Ethereum developers didn't take too kindly to Zhu's rhetoric.

Balance Wallet dev Ric Burton found Zhu's critique of rent-seeking on the network ironic, given the latter's body of work as an investor. "You are a grossly insulting supplicant who simply exists on the work of others," Burton wrote. "You create nothing other than exit narratives."

Zhu insisted that he's a user of the platforms he invests in, so his comments come from the consumer side. To be sure, Three Arrows is heavily invested in Ethereum and the decentralized applications that populate it, such as lending protocol Aave and NFT game Axie Infinity. But it's also diversified its portfolio, with stated holdings in Bitcoin, Dogecoin, and Ethereum competitors such as Avalanche and Solana.

There's an implication running through the discourse that Zhu is playing market maker with multi-billion dollar currencies in a bid to pump up prices and enrich himself. That crosses with another thread that sees rival Ethereum networks as inferior. Solana, the most popular Ethereum alternative, went offline for 17 hours in September due to what was in effect a "denial of service attack."

That's possible on Solana, where transaction fees are measured in fractions of a penny. Much less so on Ethereum where such attacks are too expensive; transaction costs remain stubbornly high as markets head into what may be a frenetic winter. The average transaction fee, in dollar terms, when Zhu first tweeted his remarks was $38.80; for Bitcoin, which is worth over 12 times more than ETH, it was $3.05.

As Ethereum developers have pointed out in the past, that's not all bad; it proves that demand is high and that people have built atop it.

Yet while Ethereum fees are useful in warding off the blockchain equivalent of junk mail, they don't have to measure in dollars to accomplish that.

According to Bankless founder David Hoffman, the state of affairs is not permanent—and those looking to jump ship should prioritize security and decentralization over products that may not be built to last in Web 3. "Abandoning decentralization is the biggest sin that you can commit in this space," he tweeted to Zhu. "It’s easier to fix fees than it is to fix centralization."

The plan is to vastly scale up the Ethereum network to be able to handle more transactions and more quickly. In the early days of Ethereum, this wasn't much of an issue. But as decentralized applications become more popular, more protocols are vying for bandwidth, with every bid of an NFT and each swap of an asset going on-chain. Ethereum 2.0, expected in 2022, should drive transaction prices down by increasing network capacity.

In the meantime, network developers continue to innovate. The "burn" Su referenced relates to EIP-1559, part of an August update to the network that sought to add deflationary pressure to ETH. In a bid to make transaction fees more transparent, the measure created a base fee that transactors would pay to the network instead of to network miners. The network has burned (i.e. destroyed) all of those fees, decreasing the rate at which new ETH is being added to the network.

The price of Ethereum has responded, increasing roughly 50% since the upgrade went into effect (even with today's market correction) as almost 1 million ETH have been taken out of circulation. But there has been no discernible decrease in fees. To be fair, Ethereum developers and contributors, among them core dev coordinator Tim Beiko, cautioned that the expected reduction in fees would be minor—not a big shift as expected with Eth 2.0.

Still, the high prices EIP-1559 has helped manifest has somehow made Ethereum's core problem more acute: It's even harder for outsiders to get in. And, baby, it's cold outside. 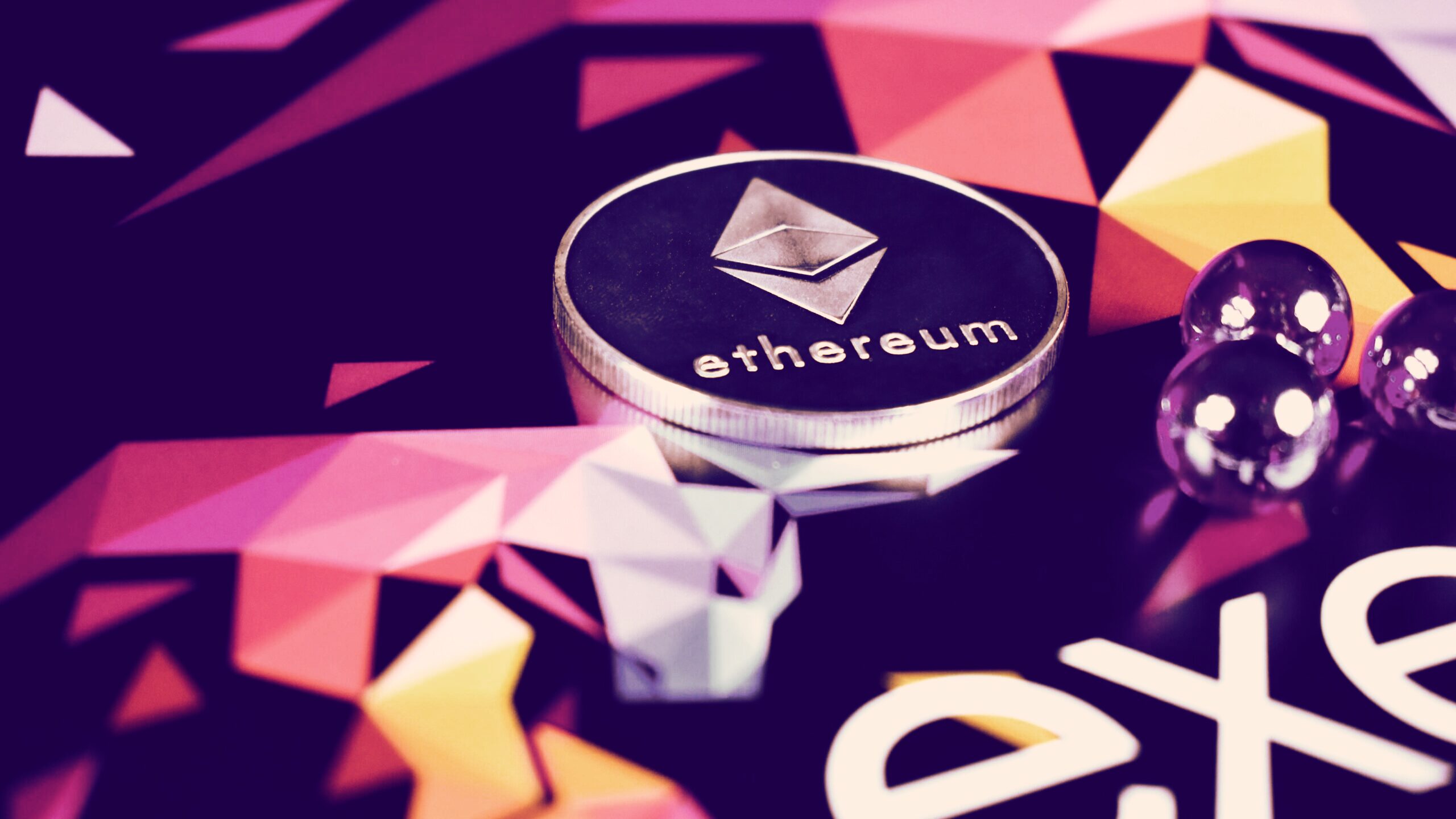 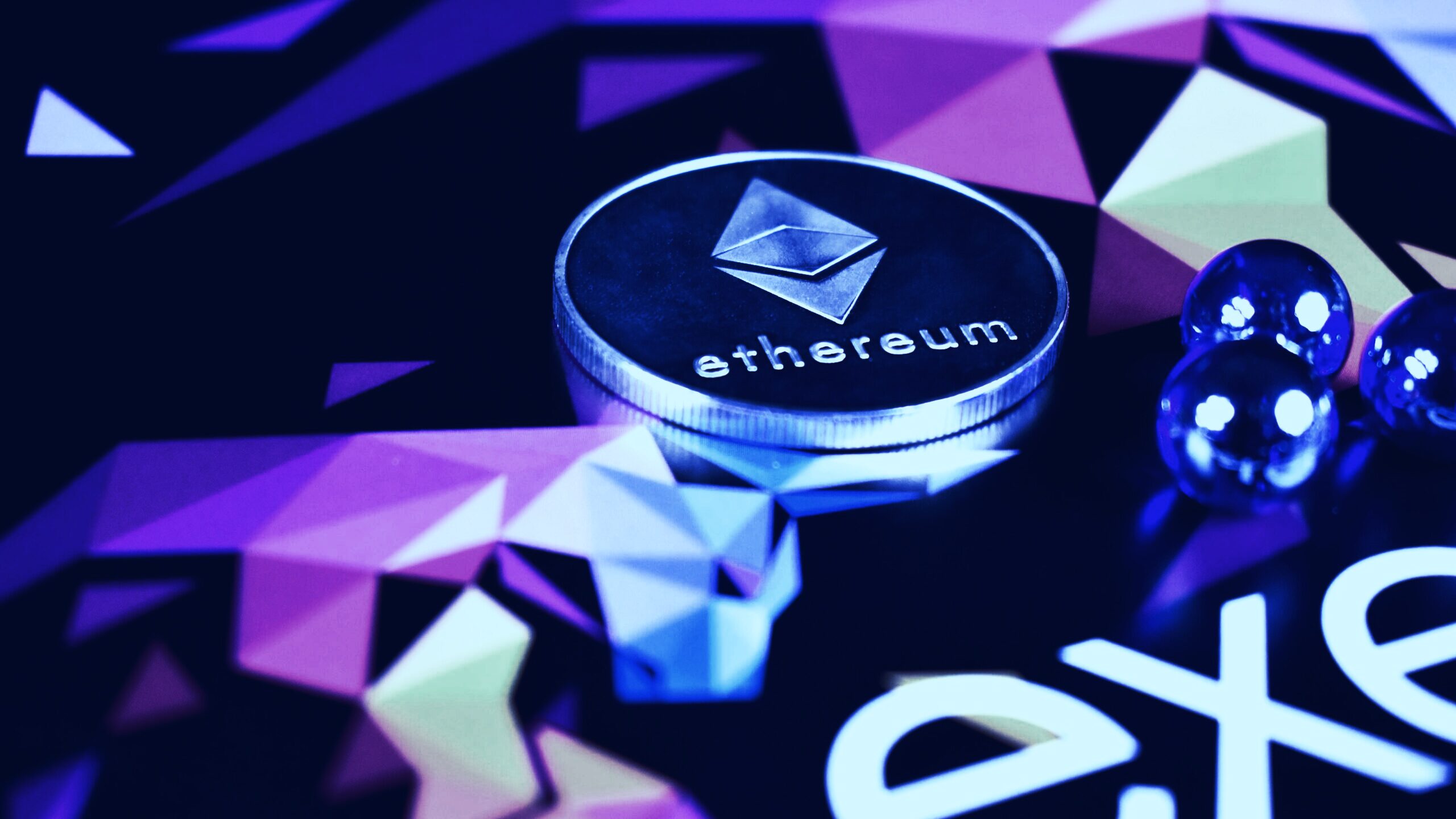 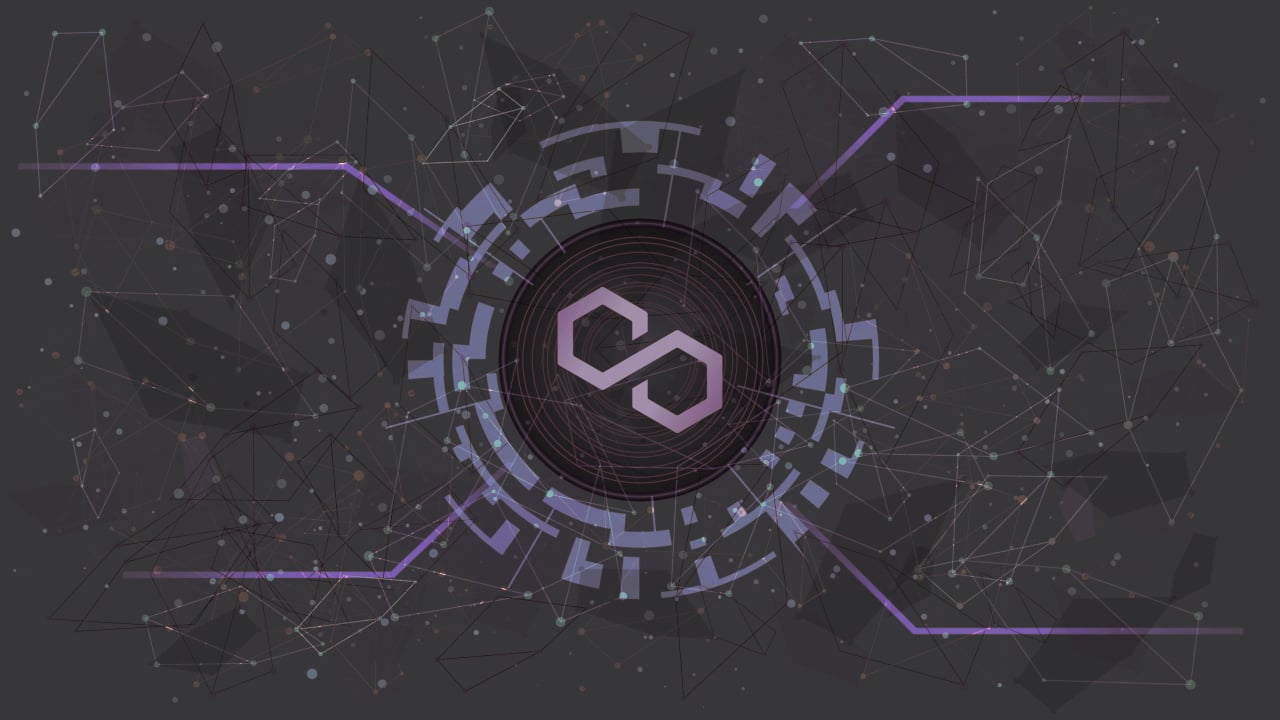