"This Is Huge": Robinhood Is Testing Dogecoin Wallet 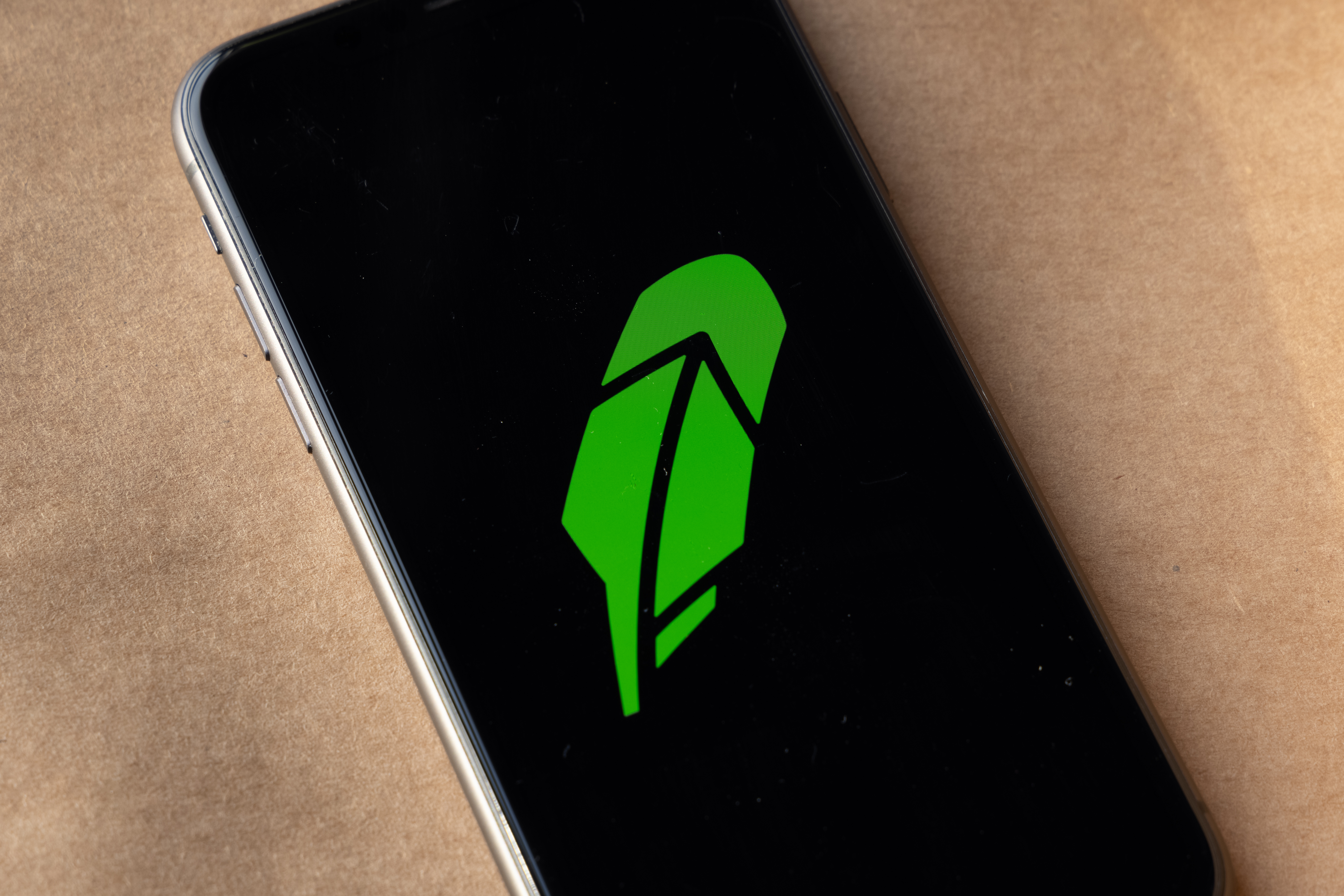 In her recent tweet, she attached a screenshot of a test Dogecoin transfer that took place last week.

It shows a 420.71 DOGE ($91.82) transaction being processed for a 0.02 DOGE ($0.0044) fee. Payments on the network of the flagship meme coin have become significantly more affordable following the much-talked-about release of Dogecoin Core 1.14.5.

The company announced that it was adding cryptocurrency wallets in late September to the great delight of its customers.Earlier this month, Brown revealed that 1.6 million users had already joined the waitlist.