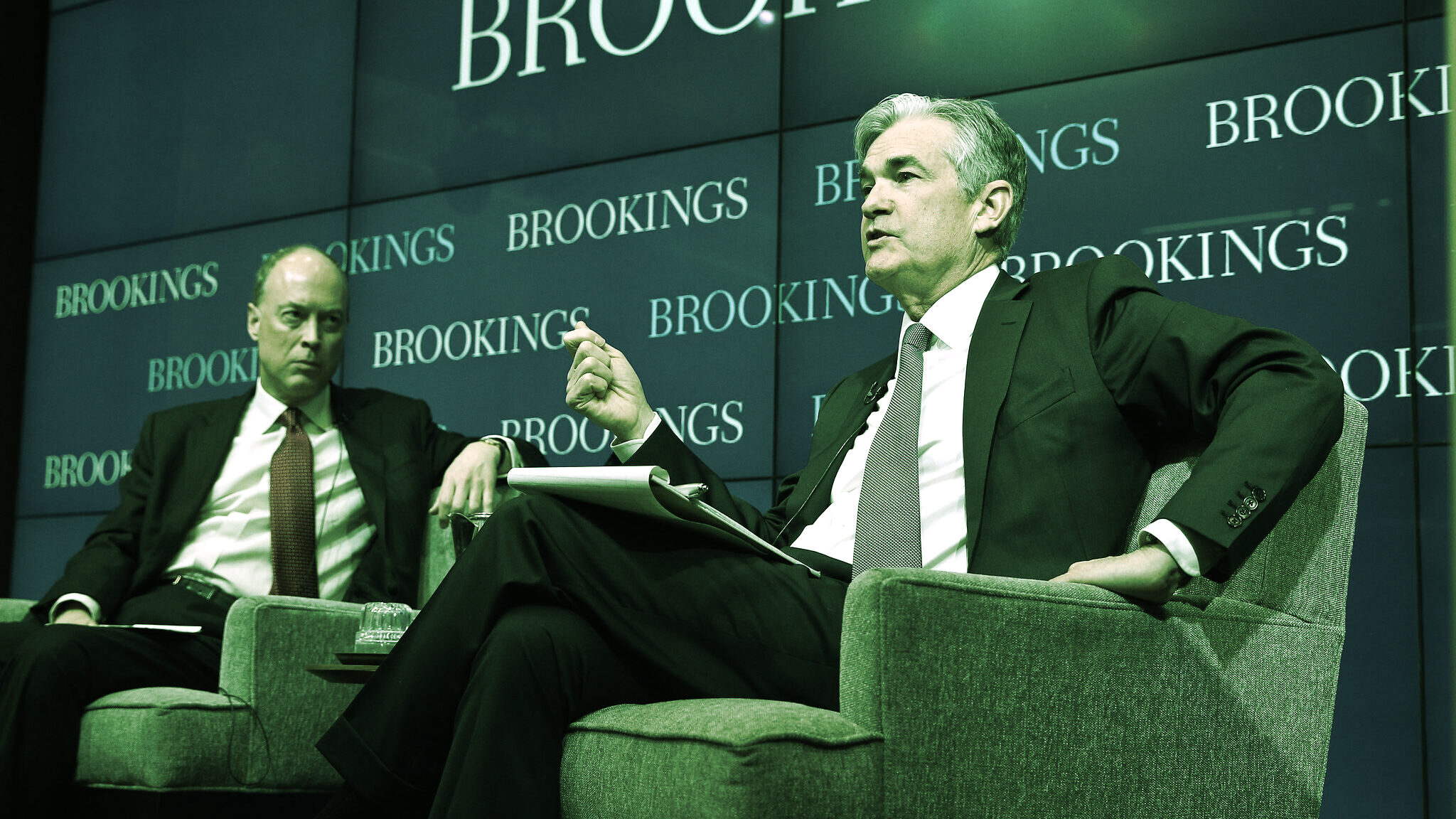 The Beltway has been abuzz with rumors that President Biden, a Democrat, might not offer Federal Reserve Chair Jerome Powell, a Republican, a second term. But the White House announced today that Biden would renominate Powell while elevating Lael Brainard, widely seen as the top candidate to replace him, as vice chair.

The decision has some bearing on the future of Bitcoin, stablecoins, and other assets—all of which Powell has commented on during his chairmanship.

Powell first joined the Federal Reserve Board of Governors in 2012 after a long career in banking and government service. At that point, BTC was worth less than $100 and the Bitcoin network mostly existed on basement computers and a handful of primitive exchanges. Powell had little to say.

But when Powell was nominated for Fed chair over incumbent Janet Yellen in 2018, Bitcoin was in a much different position, having spiked to a price of nearly $20,000 in December 2017. Suddenly, the world was keeping an eye on BTC and a crop of other digital assets that were starting to take root.

Tune in as I announce my nominees for Chair and Vice Chair of the Board of Governors of the Federal Reserve System. https://t.co/Wm7M70aJYs— President Biden (@POTUS) November 22, 2021

In 2019, he went on record calling Bitcoin a "speculative store of value, like gold." For the most part, that view hasn't changed. In March of this year, as the price went above $60,000 for the first time, he told the Bank of International Settlements Innovation Summit, “Crypto assets are highly volatile—see Bitcoin—and therefore not very useful as a store of value, and they're not backed by anything." He concluded: "It's essentially a substitute for gold rather than for the dollar."

While Powell doesn't see Bitcoin as a real threat to the dollar, that doesn't mean the former investment banker is laissez faire about cryptocurrencies more broadly.

In November 2019, Powell first told Congress that the Fed was researching central bank digital currencies (CBDCs) for use in businesses and households. An American CBDC, known as a digital dollar, could leverage blockchain or other technologies to allow for faster and simpler payments.

Still, those comments briefly worried the crypto faithful, which have railed against Fed monetary policy under Powell. Here, the principal architect of a campaign to encourage low-but-meaningful levels of inflation, was downplaying the need for a digital hedge against said inflation.

Powell clarified in September that he had been referring to stablecoins rather than cryptocurrencies, when he responded to a question from North Carolina Congressman Ted Budd about whether the U.S. planned to "ban or limit the use of cryptocurrencies, like we're seeing in China."

Powell answered no and apologized for his previous wording, then pivoted to talking about his ongoing concern with stablecoins, which he sees as acting like money market funds or bank deposits. "It's appropriate that they be regulated," he said, "Same activity, same regulation."

Stablecoins continue to be a source of concern for the Fed chair, as well as for Securities and Exchange Commission Chair Gary Gensler and Treasury Secretary Janet Yellen, who formed a working group to kickstart a regulatory framework for dollar-pegged assets; the group's report called for more regulation of stablecoins, with Tether, the leading stablecoin by market capitalization, likely being the most negatively impacted.

Considering Tether is the most popular way to borrow Bitcoin, maybe Powell wants to limit crypto after all. 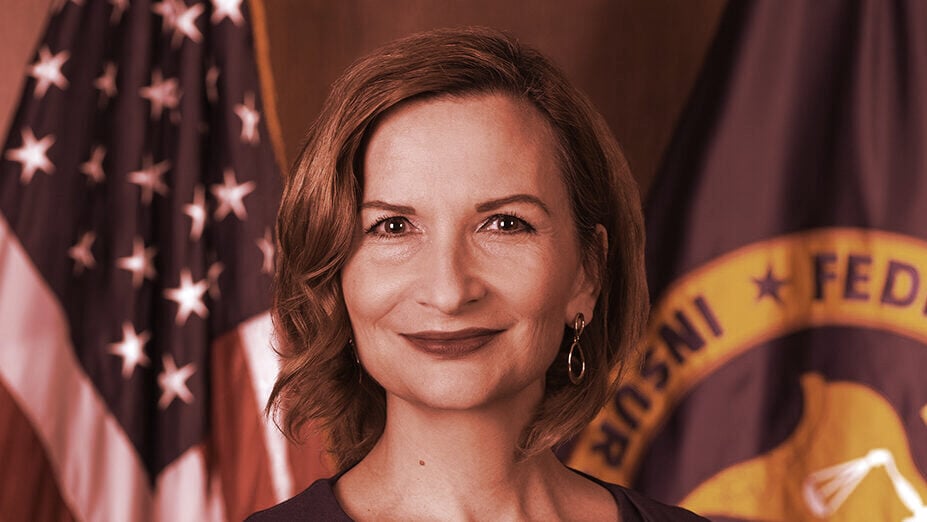 'We Need to Allow Banks' to Hold Bitcoin: FDIC Chair 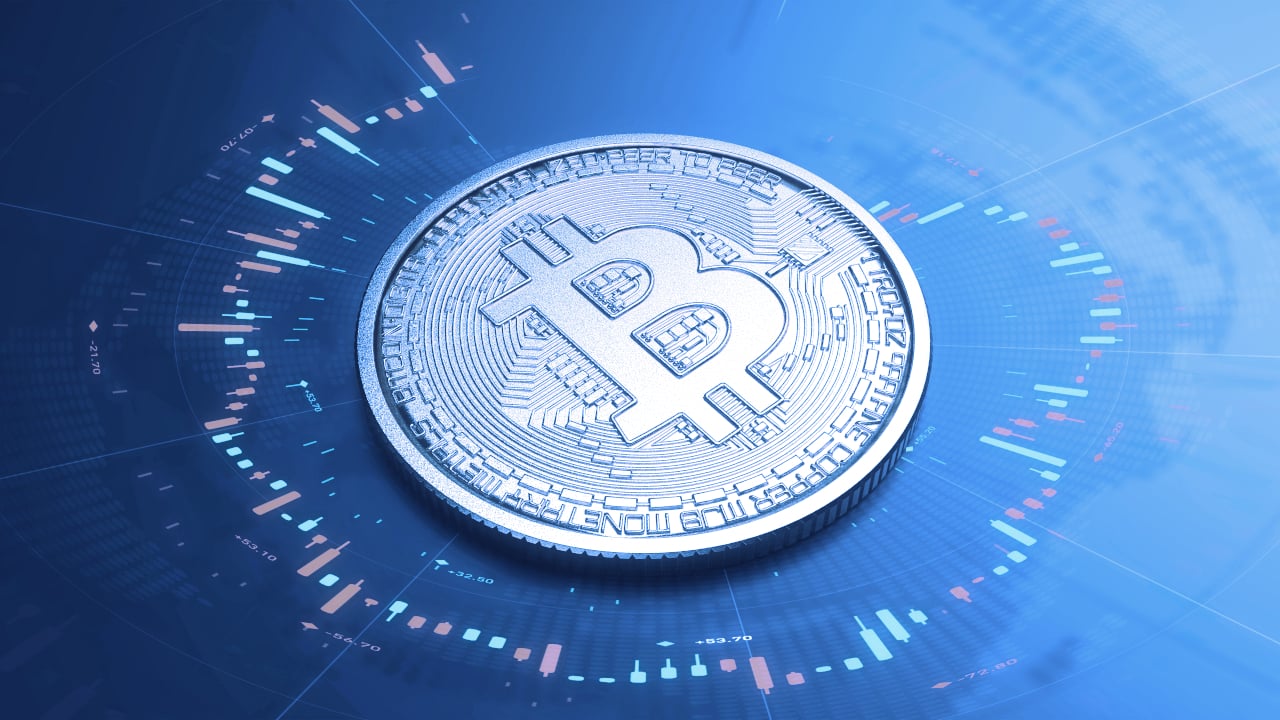 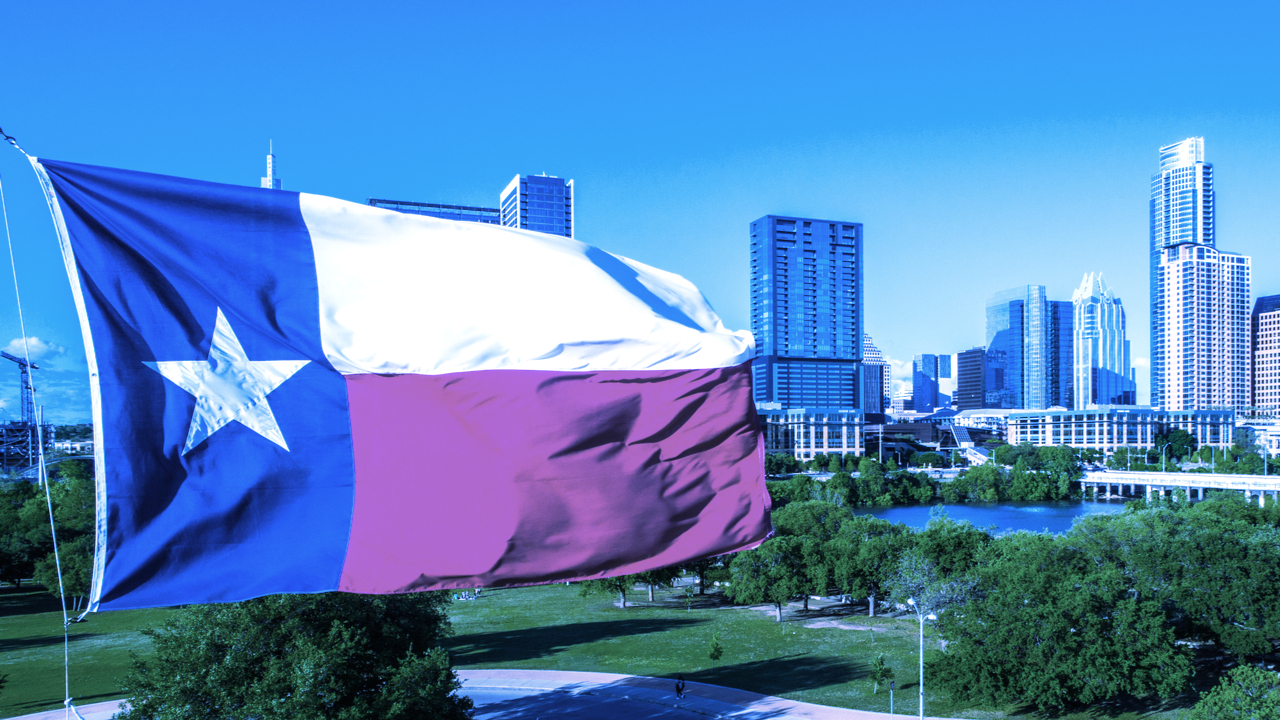