El Salvador seems to be looking to a future fully integrated with bitcoin. The country which had made history in September as the first sovereign nation to make bitcoin a legal tender has taken another step forward in its adoption of the cryptocurrency. After investing millions of dollars into BTC, El Salvador has announced the next phase of adoption of the digital asset. This time, in the form of a Bitcoin City.

President Nayib Bukele, now infamous for his push for bitcoin adoption, announced the plans to build a Bitcoin City in the country. The city would be built in the eastern region of La Union and be powered with geothermal power for a volcano. The city would be totally tax-free, save for a value added tax (VAT).

El Salvador’s futuristic city was announced to cheers from attendees at a week-long promotion of BTC in the country. The tech-savvy and bitcoin maximalist president has driven the adoption of bitcoin in the North American country, although this has not come without pushback.

Nevertheless, Bukele remains fully committed to the adoption of bitcoin in the country, saying that “this is going to make El Salvador the financial center of the world.” In addition, residents of the proposed Bitcoin City would be able to realize gains from their crypto holdings without being subjected to taxes on these holdings. “Invest here and make all the money you want,” the president stated.

How Will The City Be Funded?

The estimated costs of building the Bitcoin City have been put at around 300,000 BTC. In order to finance the project, El Salvador will be issuing the world’s first bitcoin bonds. The $1 billion bonds would be funded by part of the value added tax (VAT) collected from residents. Bonds will last for a 10-year period and offer a 6.5% yearly return on investments.

The tokenized bonds will be denominated in U.S. dollars and issued via the Liquid Network, as announced by Chief Strategy Officer of Blockstream, Samson Mow. According to Mow, development for the bonds have been months in the making after they were first proposed to the president following talks about El Salvador’s plans to adopt BTC as a legal tender.

The $1 billion funds raised will then be split into two parts. Firstly, $500 million will be used to purchase more bitcoin. This will grow El Salvador’s BTC holdings significantly. The second half of the funds will go towards building energy and mining infrastructure for the city.

Although Mow expects the $1 billion bond to fill up quickly due to the participation of whales, the bond is completely democratized to remove barriers to access. In his announcement, Mow explained that investments as low as $100 would also be allowed for the bond.

To enable the creation of the bond, El Salvador plans to pass a government securities law, in addition to a license to Bitfinex Securities so they can process the bond. “This could pave the way for other Liquid security tokens like the Blockstream Mining Note (BMN) or Exordium (EXO) token to be listed on a regulated El Salvadorian securities exchange,” said Mow.

From The Ground: The “Bitcoin In El Salvador” Documentary, What Did We Learn? 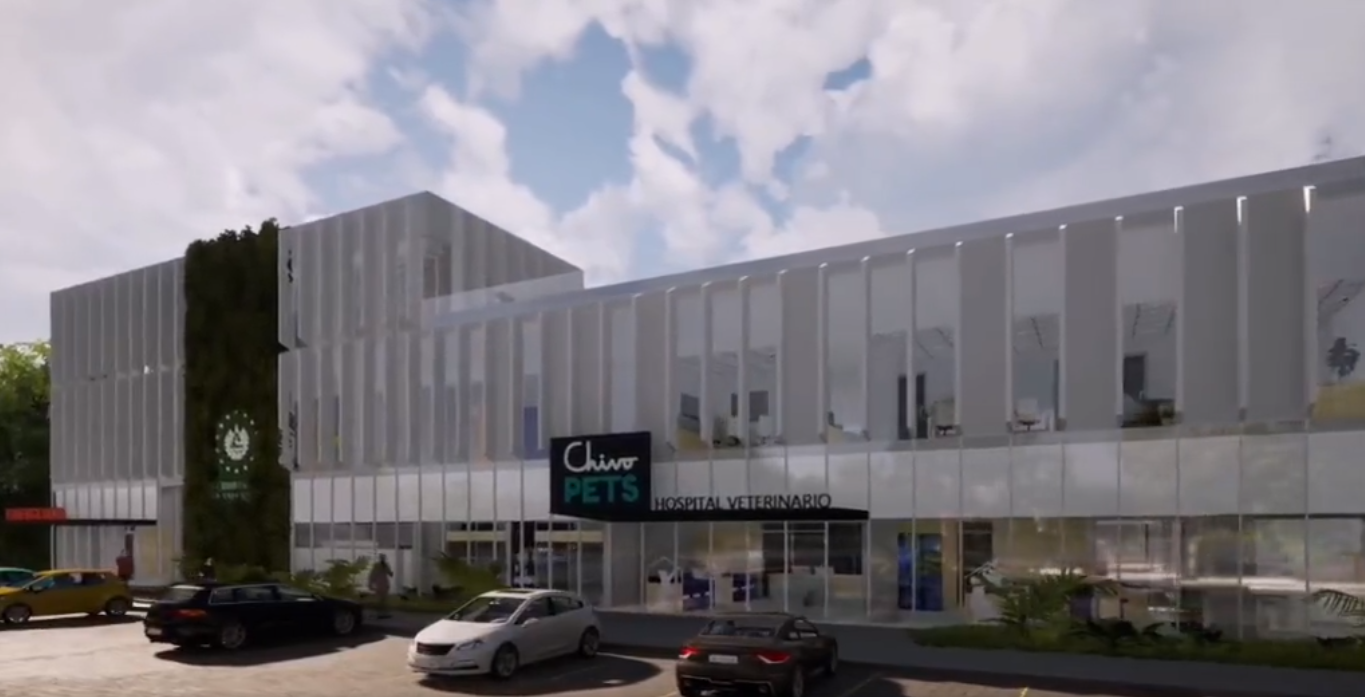 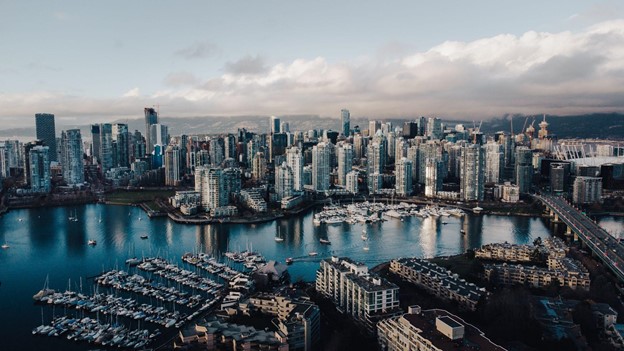