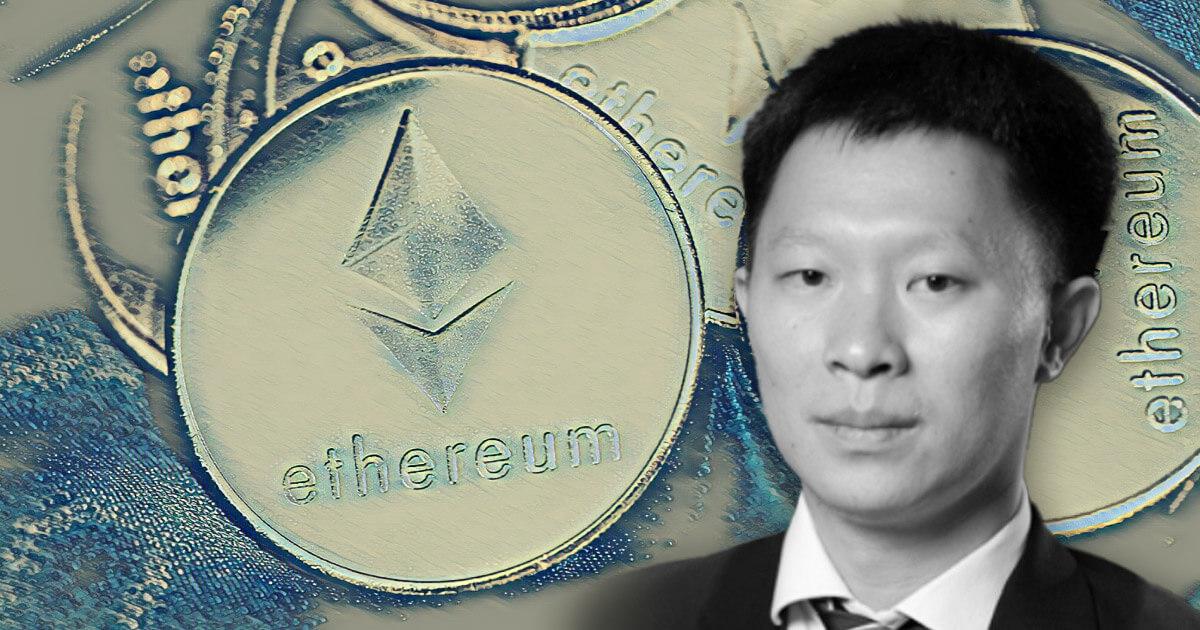 Crypto billionaire Su Zhu took to Twitter yesterday to criticize Ethereum, the world’s second-largest blockchain by market cap, setting off controversy in crypto circles and its appeal for investors and developers alike.

“Yes, I have abandoned Ethereum despite supporting it in the past,” he shared. The 34-year-old added that the high transaction gas of Ethereum is hindering its mass adoption and is making it difficult for developers to deploy smart contracts.

According to BitInfoCharts, the average cost of sending a transaction over the Ethereum network has risen considerably over the last few years, soaring up to 1,360% since the beginning of June 2021.

The gas fees paid each time a transaction is initiated are pocketed by crypto miners, who are responsible for processing and confirming the transactions sent over the network.

High transaction costs are largely driven by increased demand for processing transactions over Ethereum, which directly contributes to the soaring gas fees prices.

Zhu has accused early adopters of possessing a “rentier mentality” and has condemned the constant surge recorded in the transaction fees charged on the Ethereum network.

He also stated how the gradual rise in Ethereum’s prices has been driving away investors and has hampered its mass adoption.

Ethereum culture suffers massively from the Founders Dilemma. Everyone is already far too rich to remember what they originally set out to do. Perhaps a bear market is needed to remind them, or perhaps we must build elsewhere, but this is what it is–nothing new under the sun.— Zhu Su 🔺 (@zhusu) November 21, 2021

“Users are livid that they’re promised a vision of the future, then told that they have to pay $100 to $1,000 per transaction to enjoy it. This is dystopian and should be treated as such. Instead, it is celebrated because of the fee burn,” he further added.

As a result of the Ethereum fee spike, cheaper blockchain networks such as Solana, Avalanche, and Ronin have benefited greatly by attracting new investors and also by accommodating professionals who are looking forward to adopting networks that have high low transaction fees and a track record that boasts faster processing of crypto transactions.

Want to soften this and say abandon is the wrong word. Was heat of the moment. I'm sorry.There are great teams working on scaling Eth on L2.Would've preferred to see eth1x roadmap. Also would've preferred focusing on users rather than holders welfare in upgrades. https://t.co/N3YTAbfVBi— Zhu Su 🔺 (@zhusu) November 21, 2021

However, the crypto billionaire had, later on, softened his stance on Ethereum and lauded the scalability of its L2 integration. It is to be noted that Su Zhu is an active Avalanche proponent, and has tweeted multiple times in support of the network. Three Arrows Capital 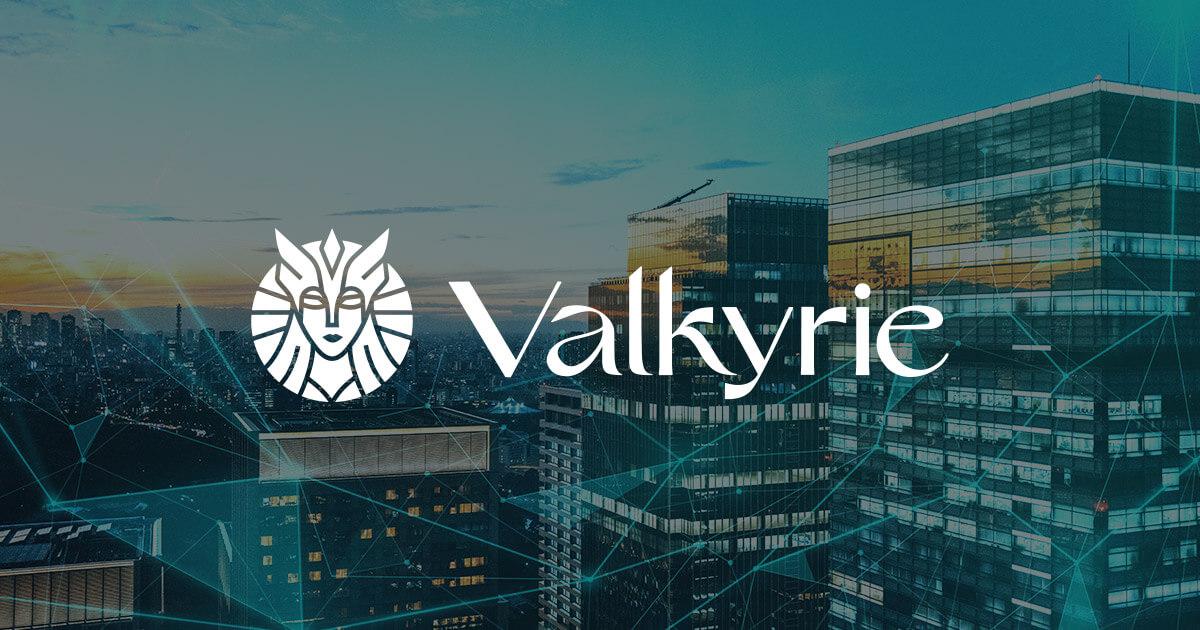 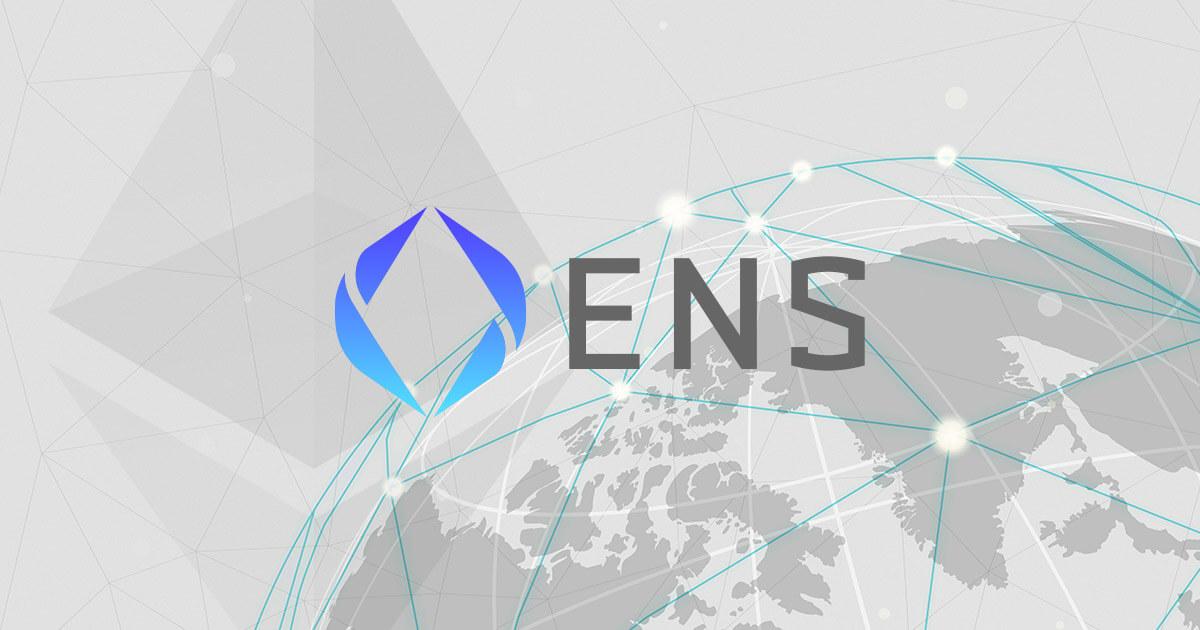 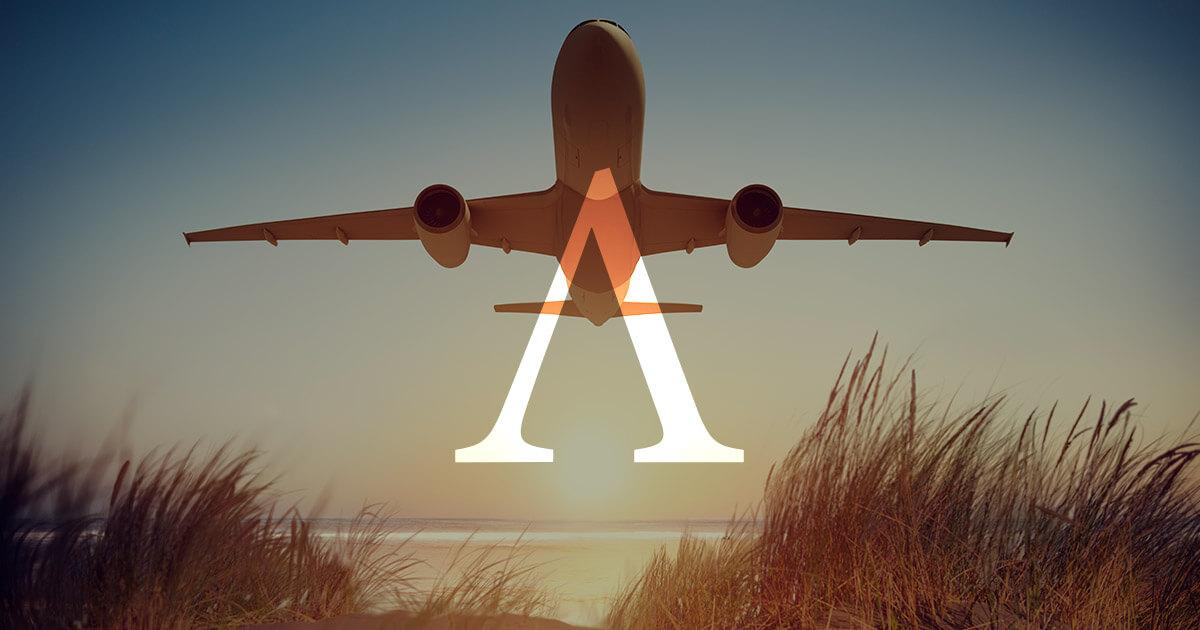