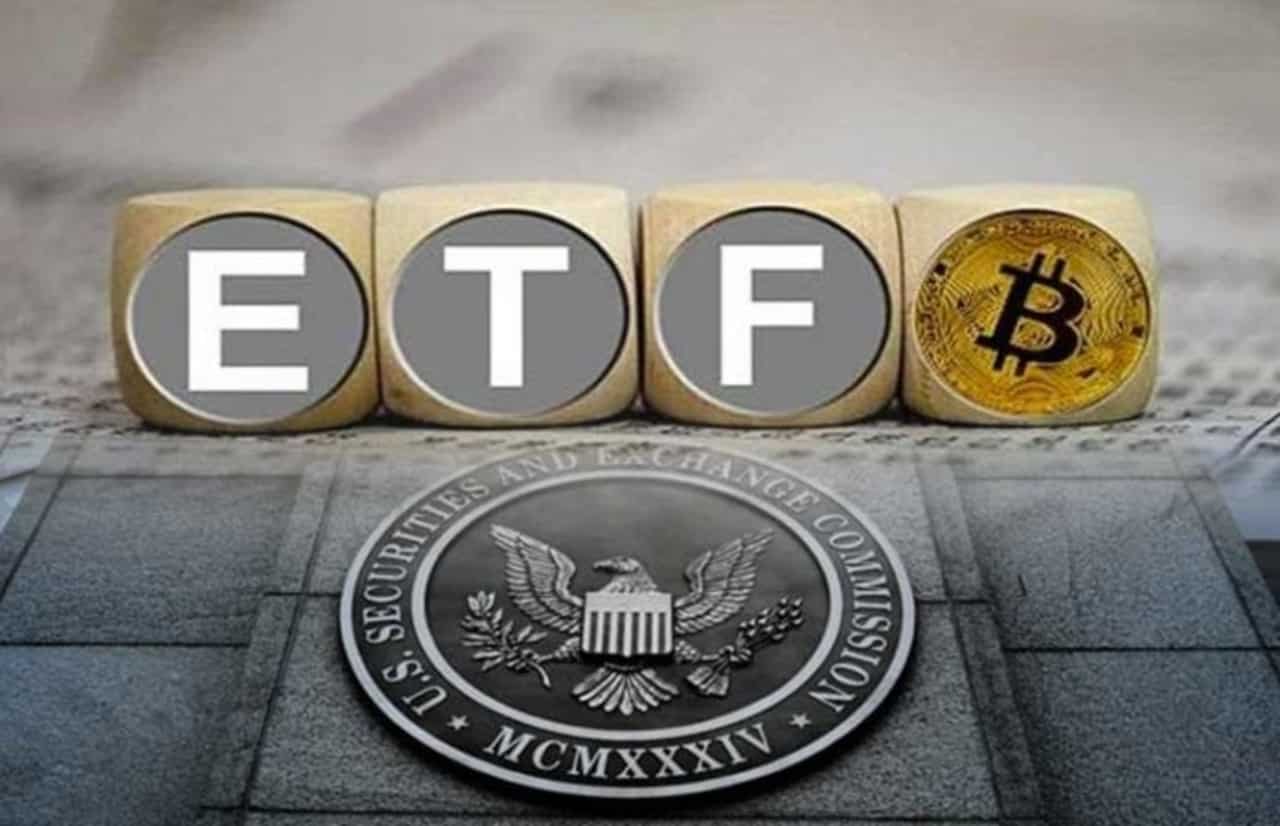 Invesco, a $1.6 trillion asset manager surprised many by pulling out of its Bitcoin Futures ETF bid at the last moment. What turned even more heads was the fact that the withdrawal came after the SEC has already approved ProShares’s Bitcoin Futures ETF that created and broke several records on debut. Now the asset manager has come out to reveal the reason behind the unexpected pullback.

Anna Paglia, global head of ETFs and indexed strategies at Invesco balmed the SEC’s strategy to be the main reason behind its surprising move. Paglia said the regulatory constraints put on the fund would have made it a very expensive investment for traders. He particularly showed displeasure towards the SEC’s decision to go with a 100% Futures based product as it typically incurs a loss when it rolls a front-month contract into a longer-dated one.

SEC chief Gary Gensler made it clear that a spot market-based Bitcoin ETF would not get SEC approval as the regulatory body still believe the market is not mature enough and might fall prey to scams and manipulations. This is the reason a majority of firms either withdrew their spot ETF applications or filed an additional one for the Futures ETF.

Invesco says an ideal portfolio for a Bitcoin investment would be a mix of futures, swaps, physical bitcoin, ETFs, and private funds. Paglia also revealed that Invesco was among the first to file for the Bitcoin Futures ETF but later decided against it as internal surveys and research showed that it would not be as beneficial as they thought it would be. He explained,

“Our view was that a futures-based ETF was going to be imperfect,” Hougan said. “When we filed we thought that it would be worth it, but costs built on costs — the contango, the commission merchants, added costs to work through a Cayman subsidiary — so that we ultimately decided it wasn’t in the interests of long-term investors.”