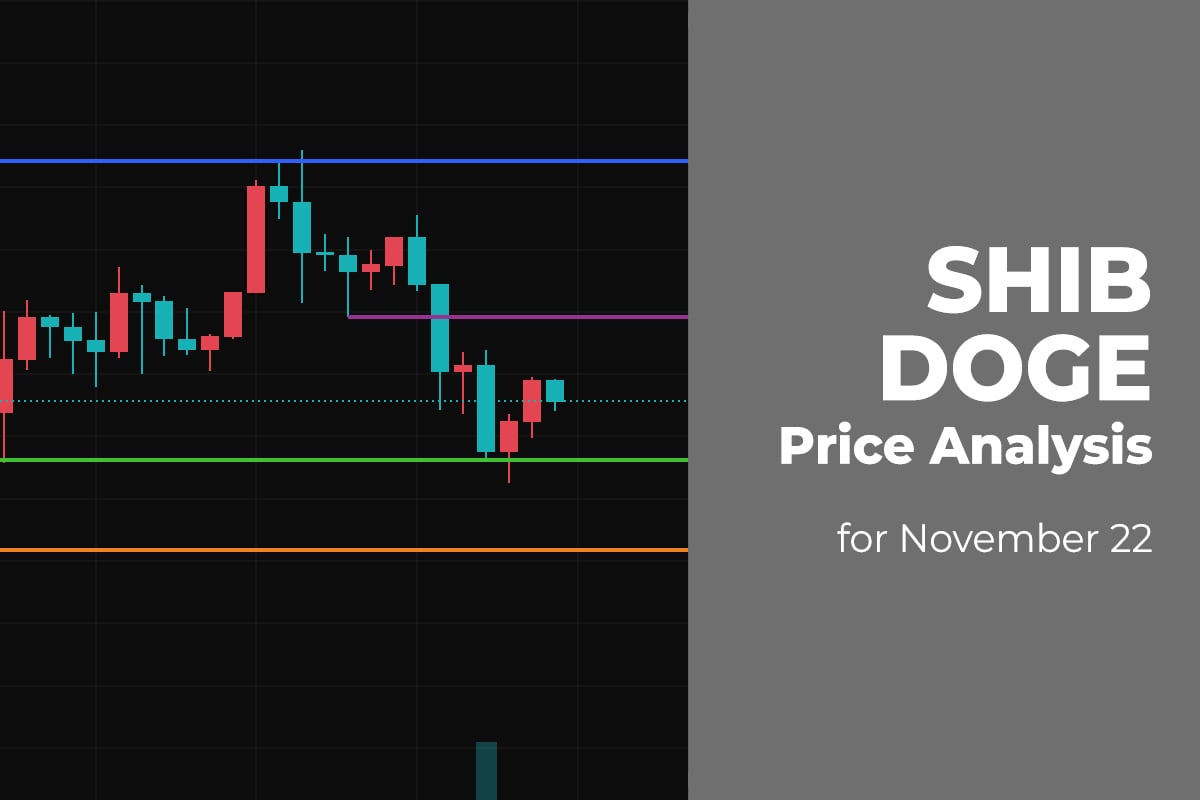 The new week has begun with the correction of the cryptocurrency market as almost all of the top 10 coins are in the red zone. Solana (SOL) is the only exception from the rule, rising by 2.71%.

The rate of DOGE has gone down by 3% over the last 24 hours.

DOGE could not fix above the area of the most liquidity around $0.243, having confirmed ongoing bearish pressure. If the situation does not change, sellers may get the rate of the meme coin back to the blue support level at $0.1940.

Such a scenario is relevant until the end of the current week.

SHIB is showing even worse price dynamics than DOGE with a decline of 4%.

SHIB is trading in the wide range between the support at $0.00003528 and the resistance at $0.000050.Currently, neither bulls nor bears are dominating, which is also confirmed by the low trading volume.

The breakout of one of the zones can lead to a possible trend change—buyers' or sellers' dominance. However, at the moment, it is too early to consider that. 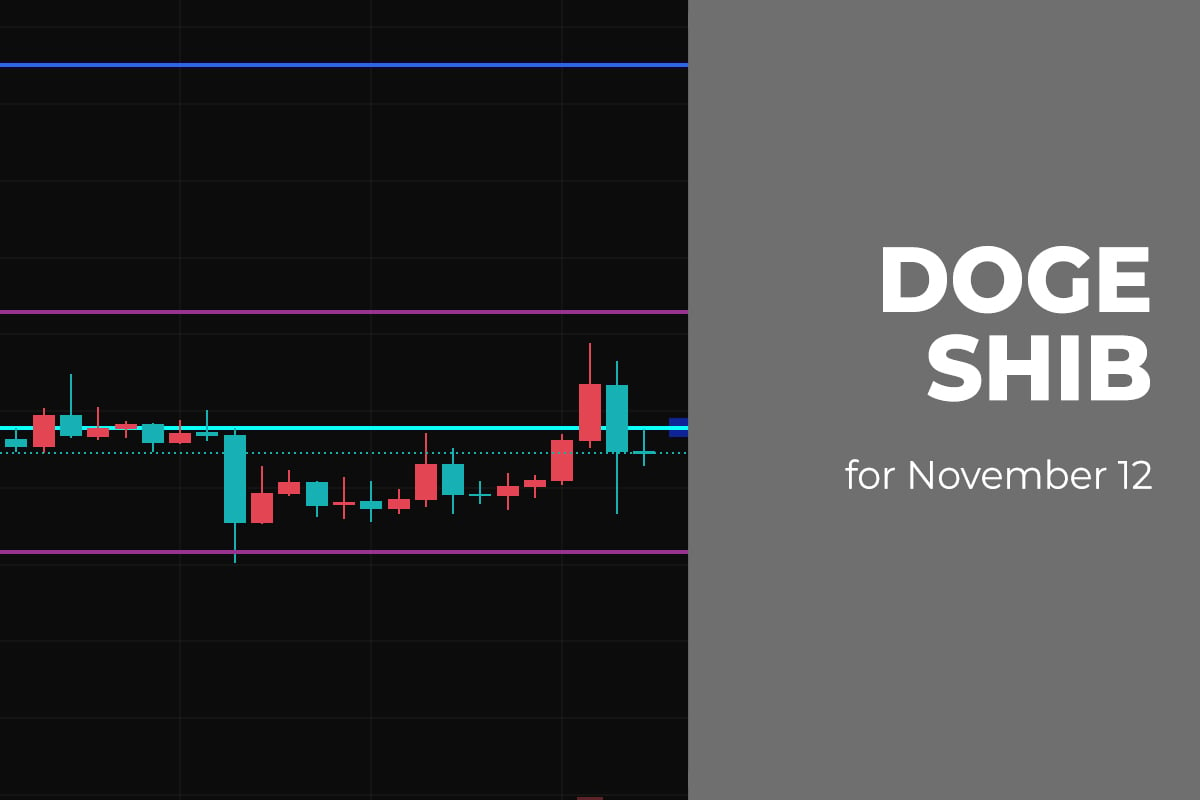 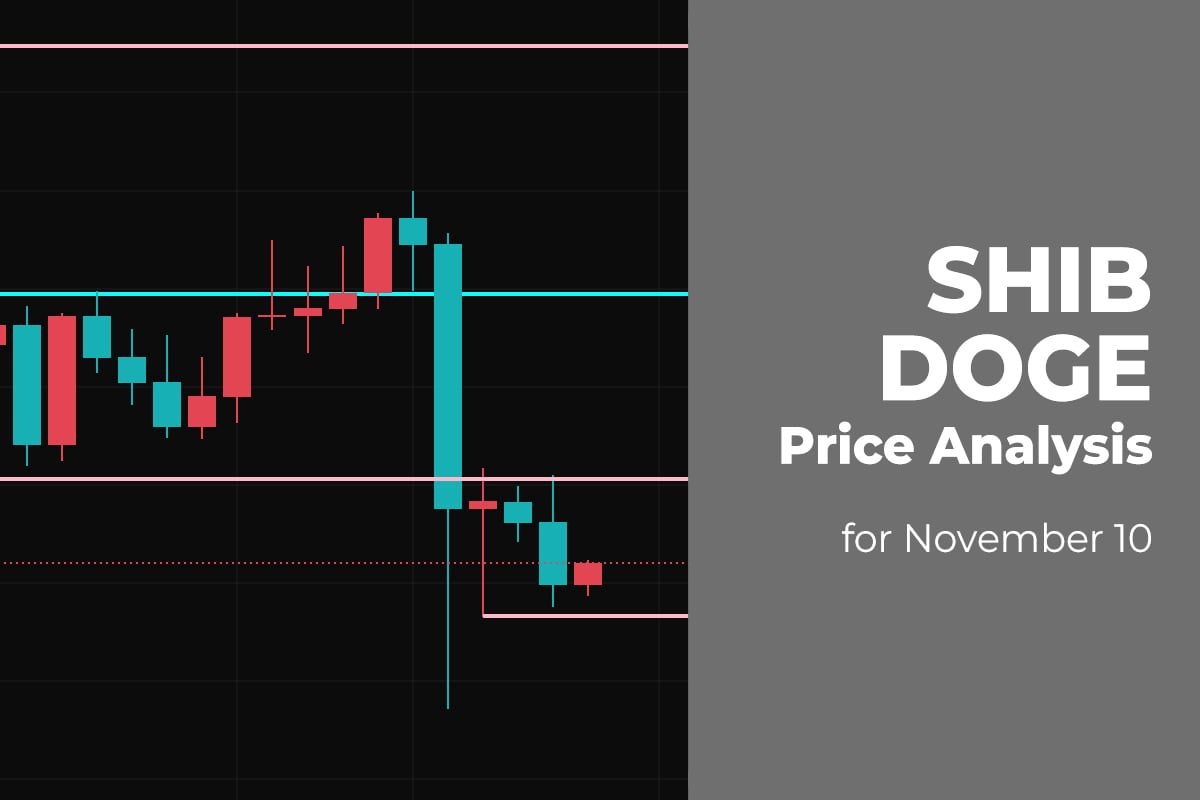 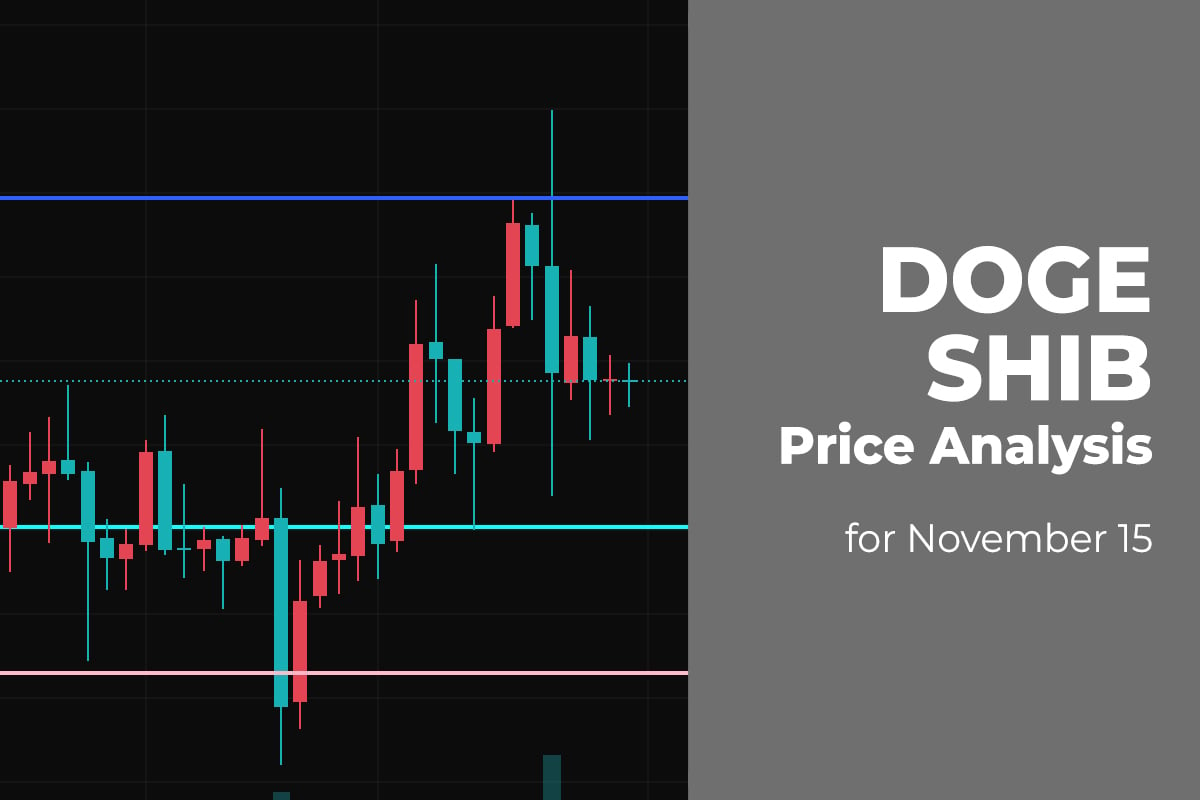