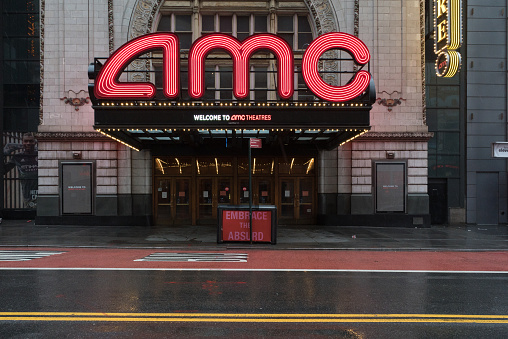 Those that have dabbled in the stock market during the pandemic, or followed the trending headlines, have probably ran into AMC and it’s massive jump during the 2020 pandemic. AMC now makes headlines once again in the crypto world, announcing it’s interest with hot crypto Shiba Inu. AMC Theatre CEO Adam Aron confirmed the company will begin accepting SHIB for online payment within the next two to four months.

This was tweeted by AMC CEO Adam Aron as he revealed that he personally lobbied BitPay, the blockchain payments company used by AMC Theatres, to support Shiba Inu. The token has seen a lot of mainstream acceptance and seen big jumps in the past few weeks and months.

According to Aron’s tweet, cryptocurrency payment processor BitPay is adding Shiba Inu “specifically” so that AMC could accept the meme-inspired cryptocurrency for online payments of movie tickets and concessions. Aron had earlier posted a Twitter poll in late October asking if the company should accept Shiba Inu payments and a resounding 81.4 percent of people voted ‘Yes’ – this then sparked the next move. 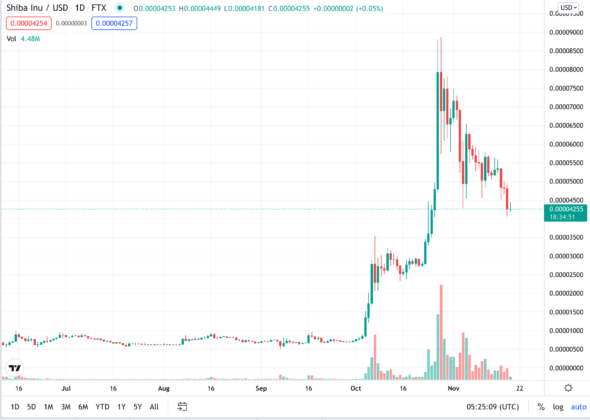 Attention #SHIBArmy: Our friends @Bitpay decided to support Shiba Inu specifically because I asked, so AMC can take Shiba Inu for online payments of movie tickets and concessions. @AMCTheatres to be the first @bitpay client to accept Shiba Inu. Timing 60-120 days. This is a WOW!’

“We love $SHIB, and we love movies. #PayInShibAtTheMovies coming soon to @AMCTheatres! Thank you also to @CEOAdam and @BitPay, we are excited to have you form part of the #ShibArmy family!”

AMC Theaters made this announcement earlier this month during an earnings call. They spoke on how the company was already exploring how it could accept Shiba Inu as form of payment for movie tickets, beverages, and food. Aron mentioned that the company had found a solution that meant it did not have to hold crypto on its balance sheet, with all the associated risks.

This sparks a question for movie theaters world wide, and AMC will run the test case for theaters to decide if crypto is a form a payment worth accepting. Shiba Inu has had an exceptional year and is now heading towards building bigger backing behind the unknown coins partnerships. Shiba will now embrace the cold winter with a very nice blanket as AMC continues to grow in value like it has this past year. Shiba can utilize its popularity to market its coin to a wider audience and look to prove that it can be more than just a meme. 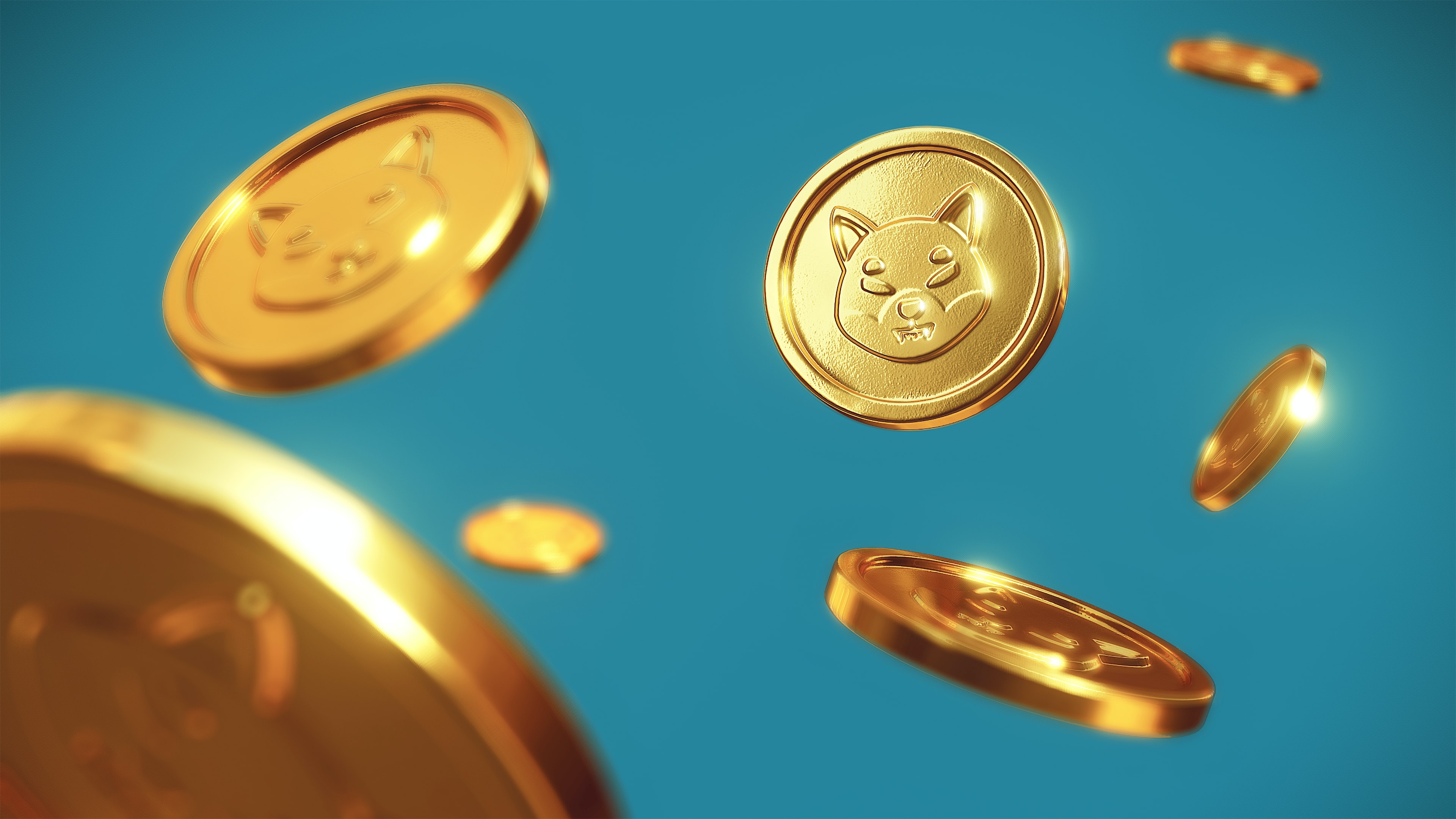 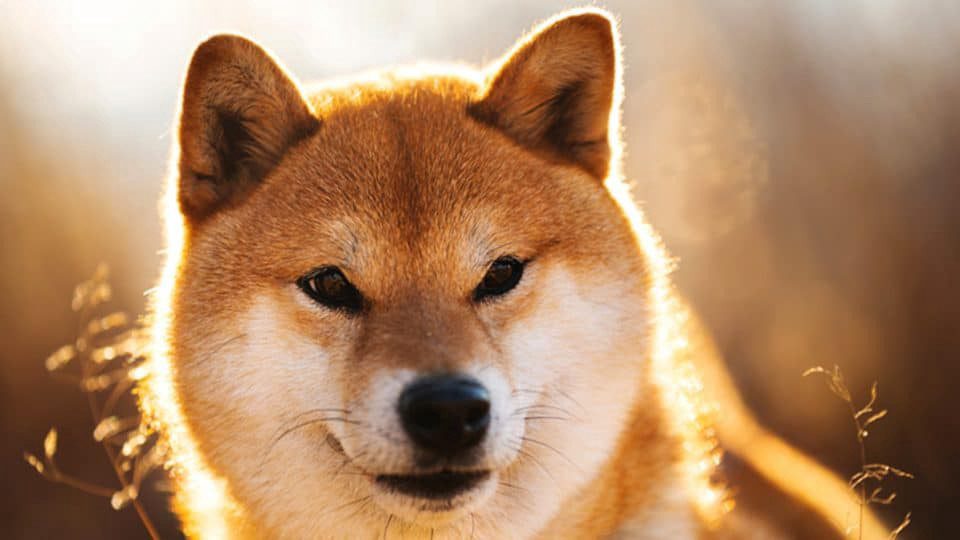