The Australian Pension Fund Industry, which is worth A$3.3 trillion, i.e., $2.4 trillion has expressed its doubts about the $2.5 trillion decentralized industry. An eminent figure from the country’s pension fund sphere has levied cryptocurrencies as risky investments, especially for long-term funds in lieu of their highly volatile nature.

Bloomberg quoted Ross Barry, who is the chief investment officer for the A$27 billion superannuation fund, Spirit Super, noting his argument against crypto, marking the investment as “too risky to be considered for institutional portfolios”, given virtual currencies’ extreme price swings. Barry suggested that the pension fund industry should rather wait and observe the development graph of the decentralized industry, specifically since regulations around crypto remain unclear, as of now.

“It’s still volatile and there are still significant governance risks around things like even down to how do you have custody…I don’t think it’s fit for purpose for superannuation funds.”, Ross Barry told Bloomberg.

The Pension Fund industry of Australia is not alone in doubting crypto’s development. Last week, a senior official from the Reserve Bank of Australia (RBA) contested the myth around crypto’s growth being inevitable. RBA’s head of payments policy, Tony Richards asserted that crypto’s prominent gains could easily be reversed by changing trends along with regulatory and monetary developments, and just like any other industry, crypto could also be prone to failure. From the decreased influence of fads, and an increased concern about the decentralized industry’s unsustainable energy consumption, to association with manifold financial crimes, all this may cause crypto’s popularity tower to shatter sooner than later.

“There are plausible scenarios where a range of factors could come together to significantly challenge the current fervor for cryptocurrencies…The current speculative demand could begin to reverse, and much of the price increases of recent years could be unwound.”, Richards said.

However, the country remains divided on crypto’s importance, with one side concerned about high risk, while the other side argues exponential growth. According to CoinGape’s exclusive coverage, Jane Hume, the Minister for the Digital Economy, spoke at the AFR Super and Wealth Summit, noting the growing relevance of crypto. Hume argued that cryptocurrencies “are not a fad” further claiming that they are “not going away any time soon”.

While comparing the current crypto market conditions to that of the early internet era of the 1990s, Hume said, “Don’t be the person in 1995 who said the internet was just a place for geeks and criminals and would never become mainstream” 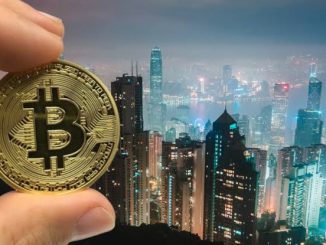 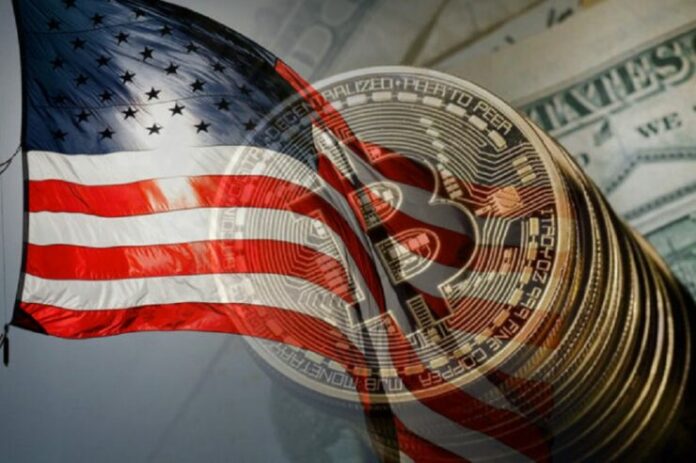