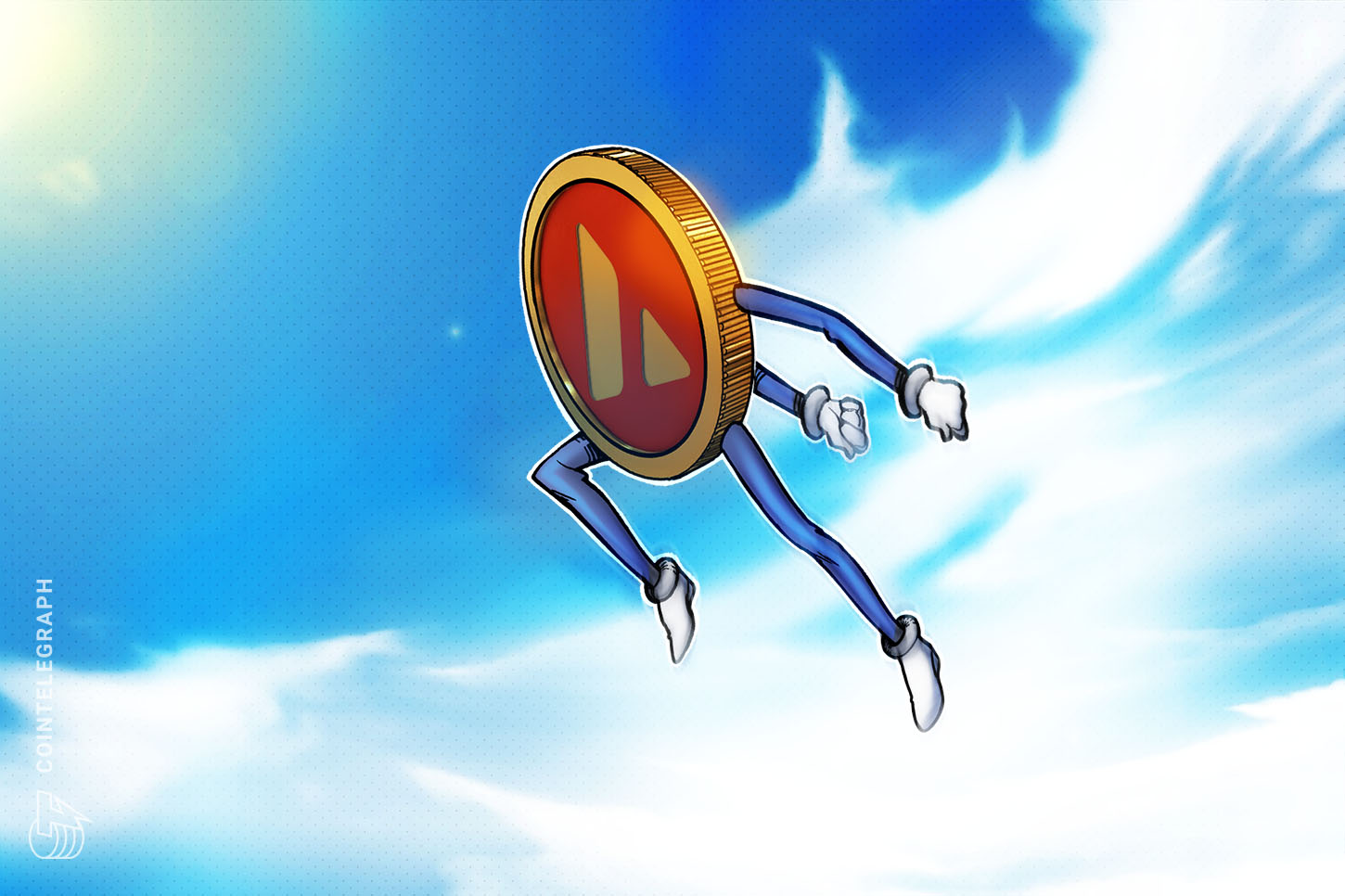 Avalanche (AVAX) is now the tenth-largest cryptocurrency by market capitalization after more than doubling in price since the start of November.

AVAX entered the top-10 crypto index after pushing out Dogecoin (DOGE). In doing so, its circulating market valuation reached $30.60 billion for the first time compared to Dogecoin's $30.30 billion.

Notably, Bitcoin (BTC) plunged by nearly 20% from its record high of $69,000, and Ether (ETH) — the second-largest cryptocurrency by market cap and Avalanche's top competitor — slipped by 19% from its all-time high at around $4,867.

Nonetheless, their downside sentiment failed to impact AVAX over the past 10 days. The Avalanche token rallied by more than 64% in the period of Bitcoin's and Ethereum's price correction, hitting one record high after another, as shown in the chart below.

AVAX broke its positive correlation with BTC and ETH in the days leading up to "Big Four" accounting firm Deloitte's decision to build its disaster relief platforms atop the Avalanche blockchain platform.

According to Deloitte's press release published on Nov. 17, the "Close as You Go Service" aims to simplify "disaster reimbursement applications for victims of natural disaster, by aggregating and validating the documentation required for funding."

The high-profile partnership prompted analysts to anticipate higher demand for AVAX, which operates as a basic unit of account between the multiple subnetworks on the Avalanche platform and as a currency that users could stake on the network to earn passive incomes.

"It can be difficult to grasp the scope of Avalanche," wrote Seq, adding that the project has witnessed "incredible growth" despite launching just one blockchain.

Deloitte, the largest professional services firm in the world, spanning 150 countries & 20K professionals, provide consultancy & delivering solutions for enterprises, including 90% of the Fortune 500This is not only a big partnership, but one that will enable exponentially more https://t.co/Y005ZPzr5w— Seq (@CryptoSeq) November 20, 2021

In detail, Avalanche aims to feature multiple chains, with some performing core functions while others being more application-specific. Meanwhile, all non-core blockchains (called subnets) must depend on validators that stake AVAX on any of Avalanche's three base platforms, dubbed P-Chain, X-Chain, and C-Chain.

There is "only the C-Chain," wrote Seq, noting that it is just one blockchain "in [one] of an infinite number of subnets that are possible." The analyst added:

"We are just scratching the surface of its potential, and has only been 14 months since mainnet! Avalanche is just getting started!" 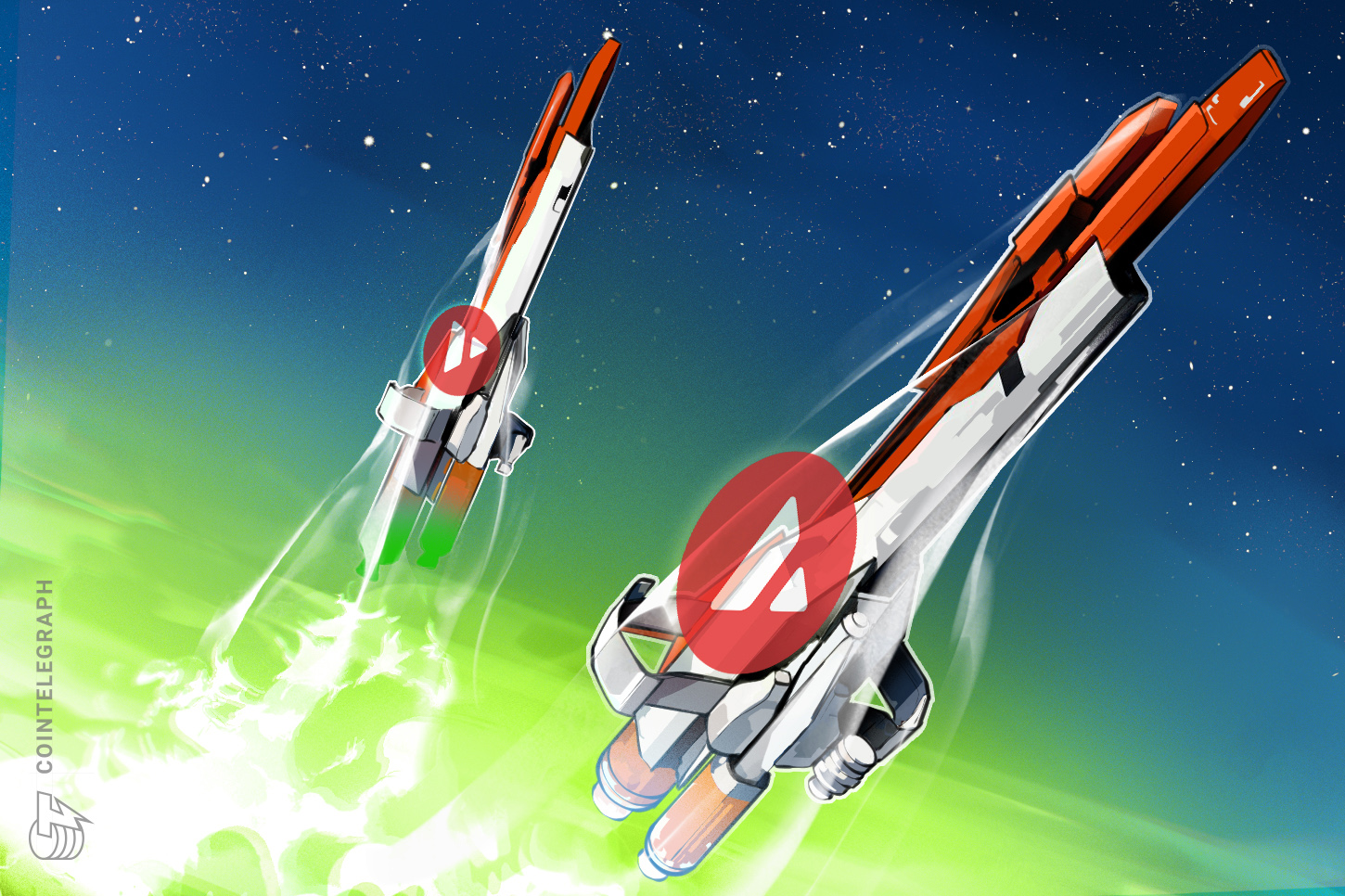 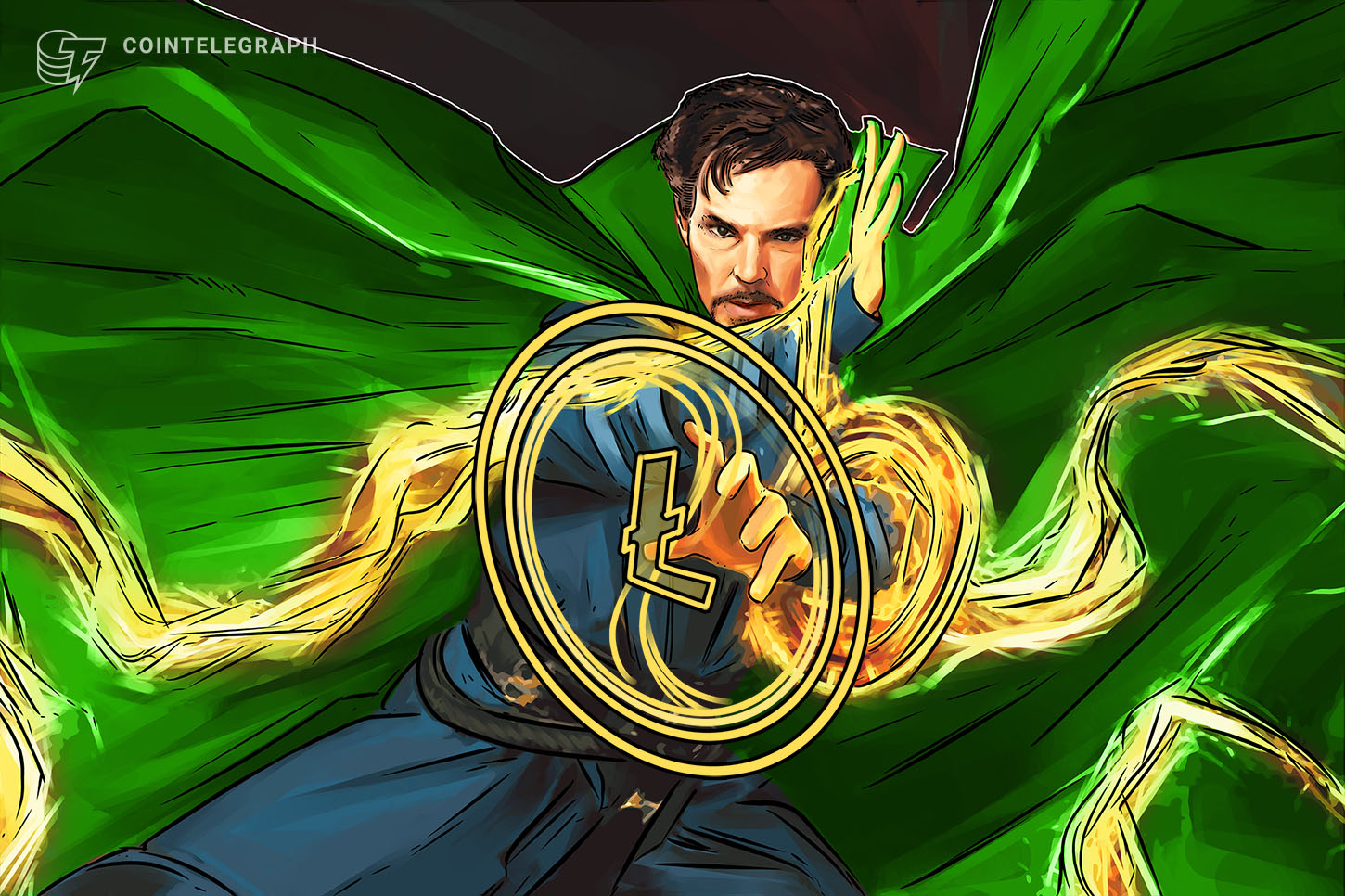 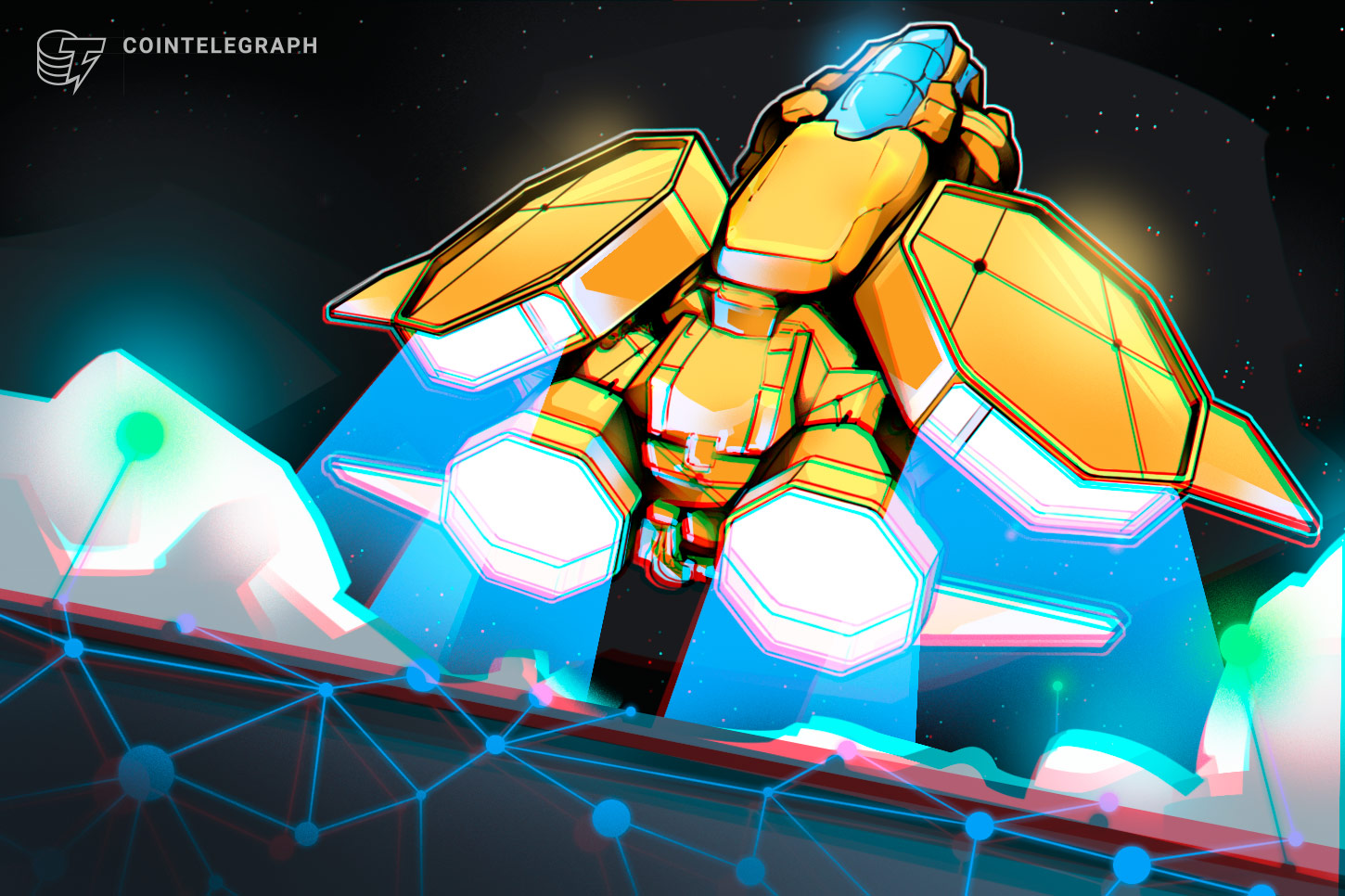