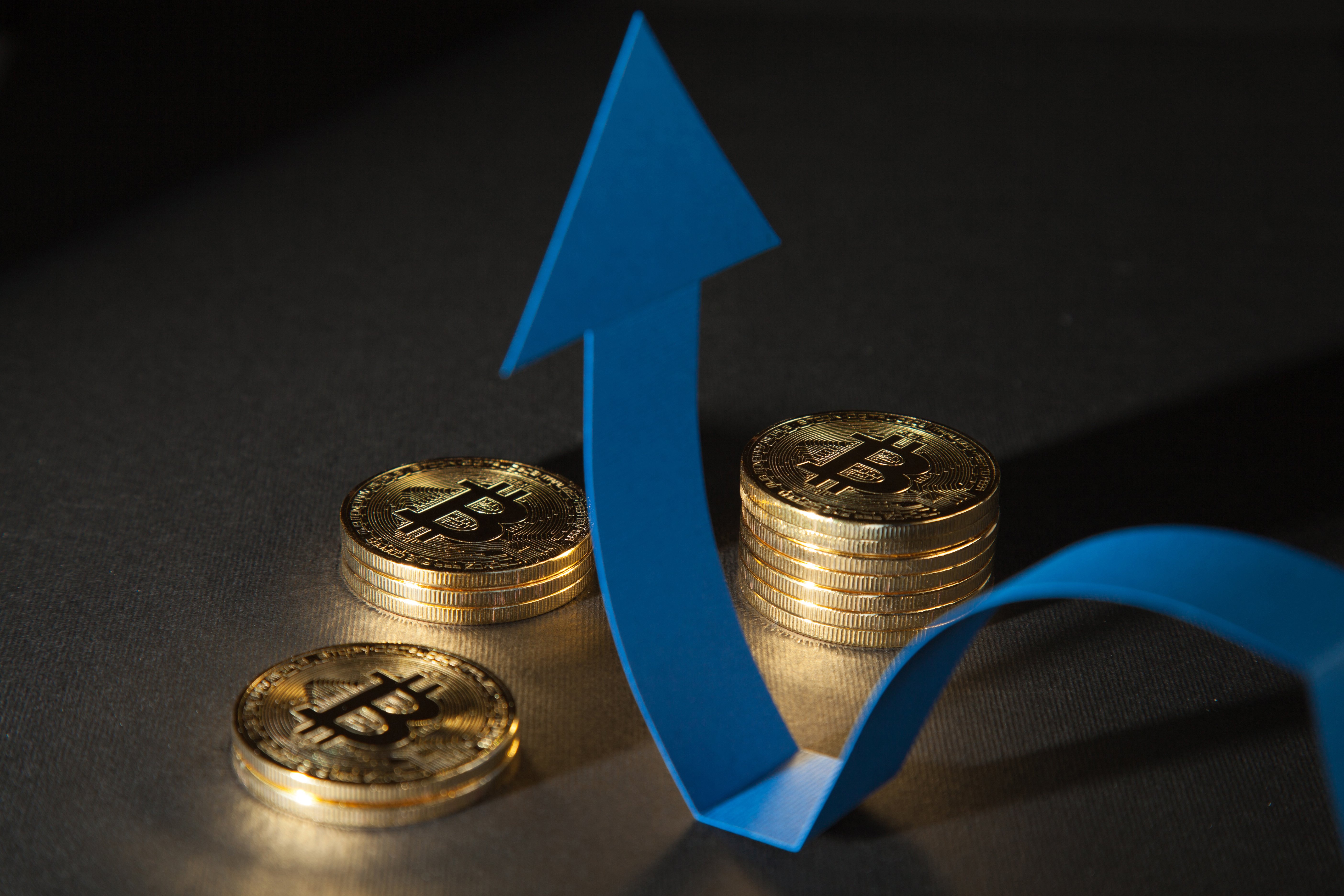 Mike McGlone, Bloomberg Intelligence Commodity Strategist, has taken to Twitter to indicate four causes behind the optimism of Bitcoiners.

#Bitcoin Bull and $50,000 Support vs. $100,000 Resistance in 2022 -Bitcoin is approaching 2022 in what we view as simply a bull market. The nascent technology/asset is experiencing increasing adoption vs. declining supply and showing signs of maturation. pic.twitter.com/pyJ5L6l5L0— Mike McGlone (@mikemcglone11) November 19, 2021

He added that Bitcoin (BTC) is still experiencing increasing adoption despite being in the nascent stage as both a technology and a digital asset.

Also, he indicated the declining supply as a net positive factor for Bitcoin (BTC) prospects. Bitcoin's emissions are reduced by 50% every two years.

Finally, according to Mr. McGlone, Bitcoin (BTC) is showing obvious signs of maturation. More or less, it is demonstrated by a declining BTC/S&P500 volatility ratio.

Crucial year for the orange coin

As such, Bitcoin (BTC) is approaching 2022 in a clear bull market. The Bloomberg strategist indicated two levels to watch: the support at $50,000 and the resistance at $100,000.

As covered by U.Today previously, the analyst is also optimistic about the mid-term prospects of Ethereum, the second cryptocurrency.

Mr. McGlone attributed the possible Ethereum (ETH) upsurge to $5,000 to increasing demand, declining supply and Ethereum's role in the digital transformation of the finance segment. 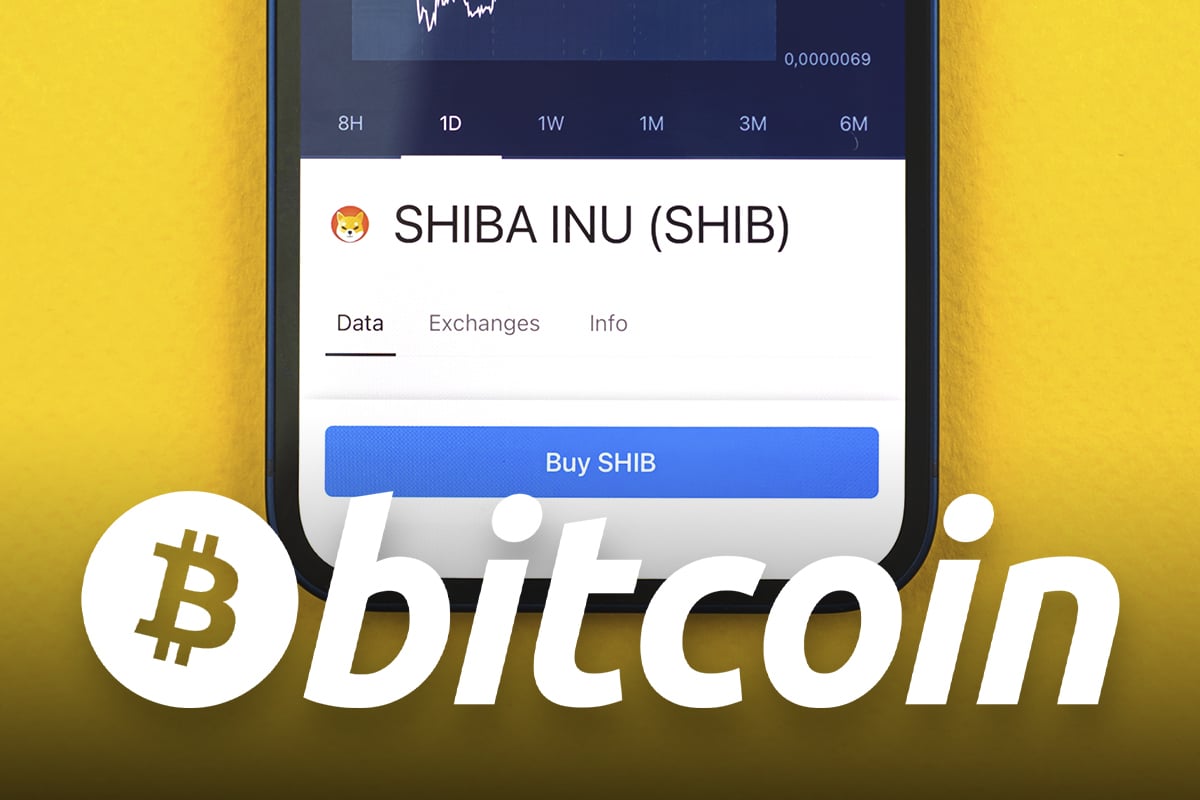 SHIB Has Brilliance in Design but Bitcoin Is Likely to Prevail, Mike McGlone Explains Why 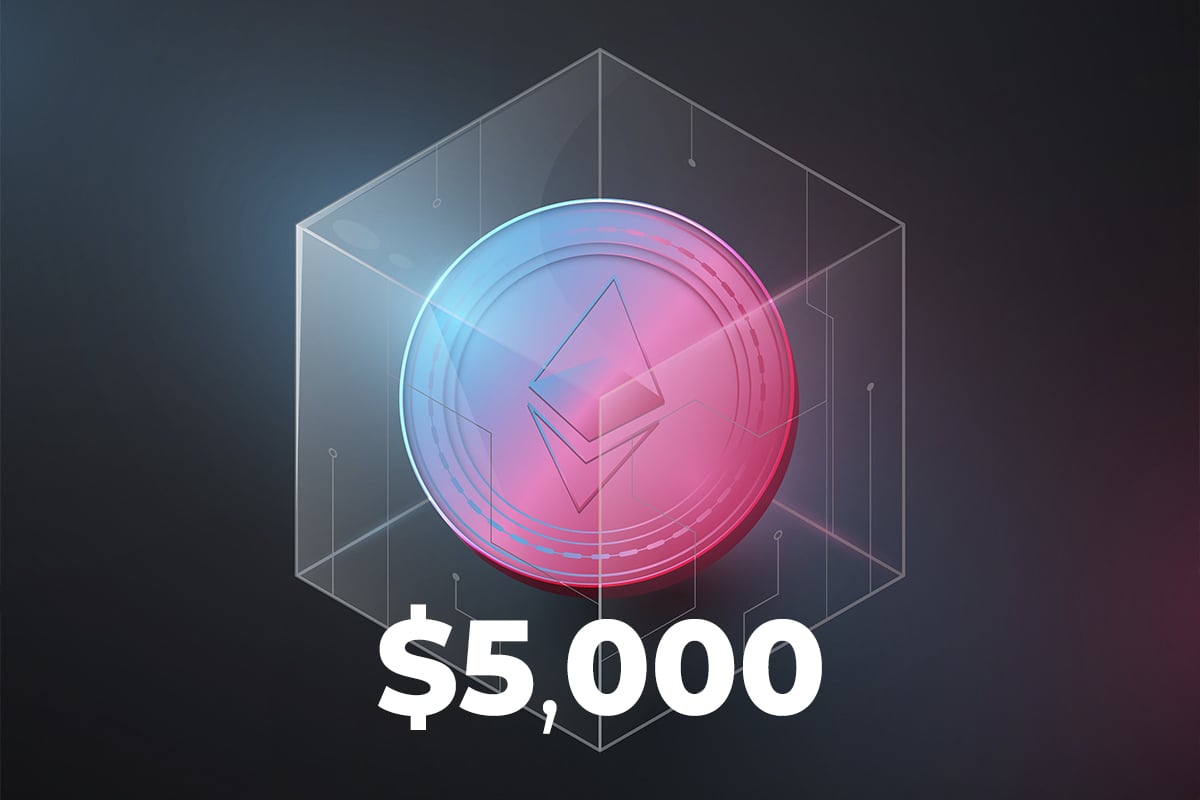 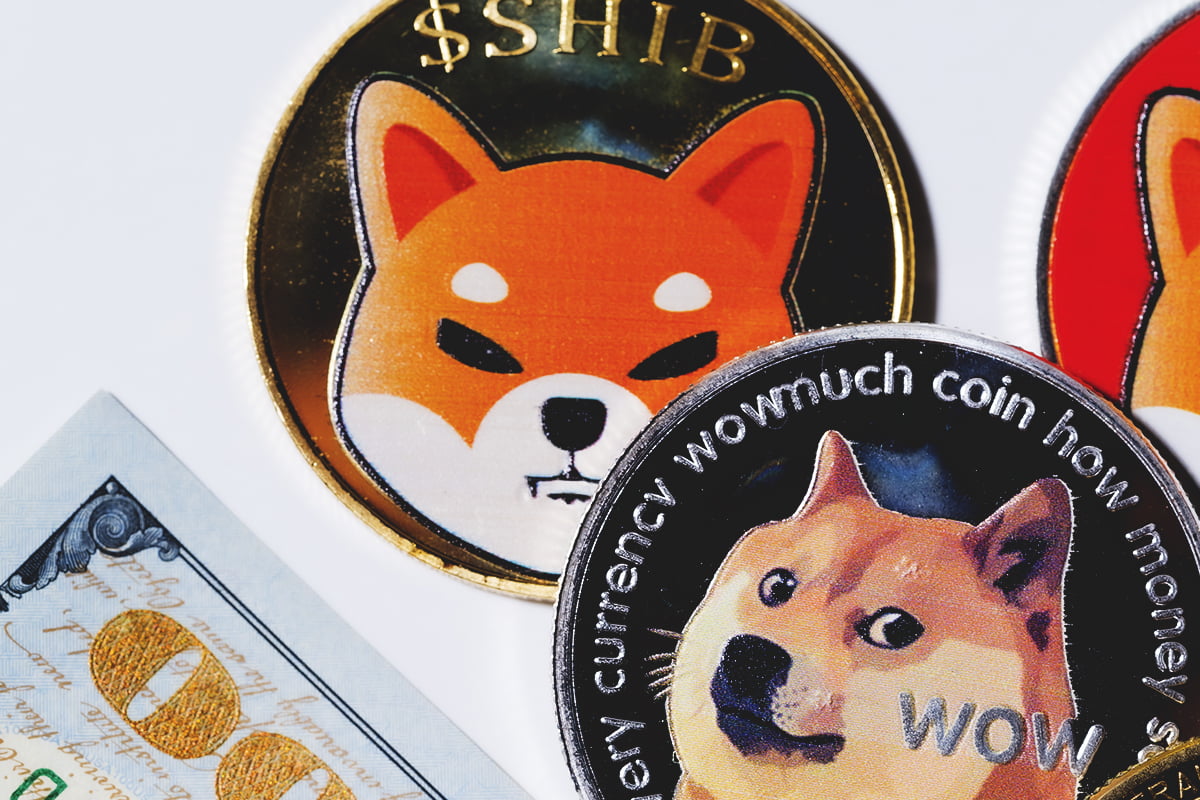