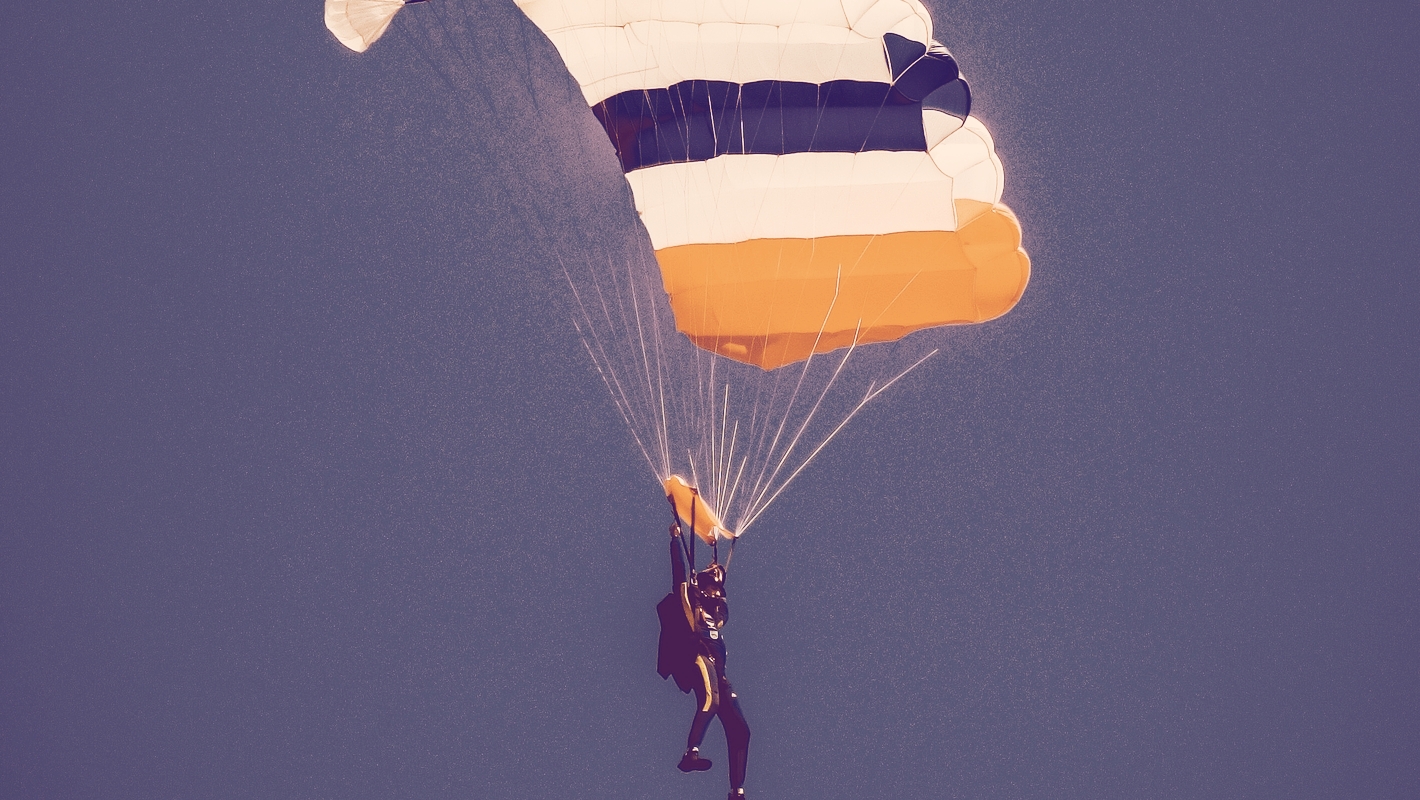 But no matter how you slice it, the drop was a game-changer. Here’s why.

A huge part of the latest bull run has been dotted with various exciting airdrops. The most common format for distribution has been the so-called retroactive airdrop. With just a few minor variations, the mechanism essentially gives free coins to any and all users who used a specific DeFi protocol within a specific time frame.

When Uniswap, for example, launched its UNI token back in September 2020, it distributed 150 million tokens to “historical liquidity providers,” SOCKS NFT holders and redeemers, as well as anyone who had interacted with Uniswap prior to September 1, 2020.

Basically, if you had ever made a simple swap on the platform before then, you got 400 UNI tokens. While some people called this free money, the Uniswap team defined it a bit differently. “Uniswap owes its success to the thousands of community members that have joined its journey over the past two years,” they wrote. “These early community members will naturally serve as responsible stewards of Uniswap.”

So, instead of getting free money, these lucky users were deemed “stewards” of the protocol, imbuing holders with new responsibilities rather than just $1,200.

Similar language has been employed again and again for every airdrop since.

Everyone and their mothers became “early adopters” and should, the logic goes, be rewarded for their foresight. Month after month, a different kind of speculation grew too. Instead of attempting to identify which dog coin would moon next, DeFi users began speculating on which non-tokened DeFi project would execute an airdrop.

The speculation spawned “sybil farming,” the process by which someone creates multiple wallets and executes small trades on a variety of different projects with the hope that, like with the Uniswap airdrop, their total earnings can only be limited by the number of wallets they created.

The trend took a particularly cynical turn when it became clear that a researcher at Divergence Ventures sybil-farmed one of the venture firm’s own portfolio companies, Ribbon Finance. The wallet in question apparently made over 652 Ethereum from the strategy, earning them a whopping $2,372,210 at that time. The individual had deposited .1 ETH into Ribbon, but used a ton of wallets.

There was some pushback to this trend following the Ethereum Name Service airdrop last week.

More than 400 days after the original Uniswap airdrop, newly-minted ENS holders were reminding anyone who would listen that, no, this wasn’t free money; instead “you were airdropped responsibility.”

And then came ParaSwap’s airdrop. Everyone rushed to their wallets to check if they had been airdropped any of that valuable crypto “responsibility.” But this time, things were different. Crypto Twitter erupted with users claiming they should’ve been given money, since they were “active users” after all.

In sum, everyone was asking: Why not me? Where’s my PSP?

1/ Many people are complaining about not receiving the @paraswap airdrop. I think Paraswap has been smart in not rewarding all wallets that interacted with the contract. Too many people trying to Sybil attack future airdrops and it does not make sense to overly reward these folks— Bobby Ong (@bobbyong) November 15, 2021

ParaSwap responded with the following: “Why should a random whale who came one day before the snapshot date to swap 1000 ETH at once get more tokens than an average user making frequent 1–5 ETH swaps on ParaSwap for more than two years?”

The team took the time to redefine what a real community member would be. Instead of simply exchanging fleeting public approval for money, ParaSwap identified airdrop hunters, disqualified them, and established a three-tier system for which users should receive the most tokens.

They did the hard work of deciphering on-chain data to determine the date of a user’s first swap, how many times the address returned, and the complexity of the swaps.

After all this, they determined that the project only really had 20,000 real community members. And in so doing, Paraswap has drawn a line in the sand. They’ve set a precedent of sorts for the rest of the community.

They put the responsibility back into free money. Or, at least, they tried.

Whether other projects will follow the trend, however, remains to be seen. 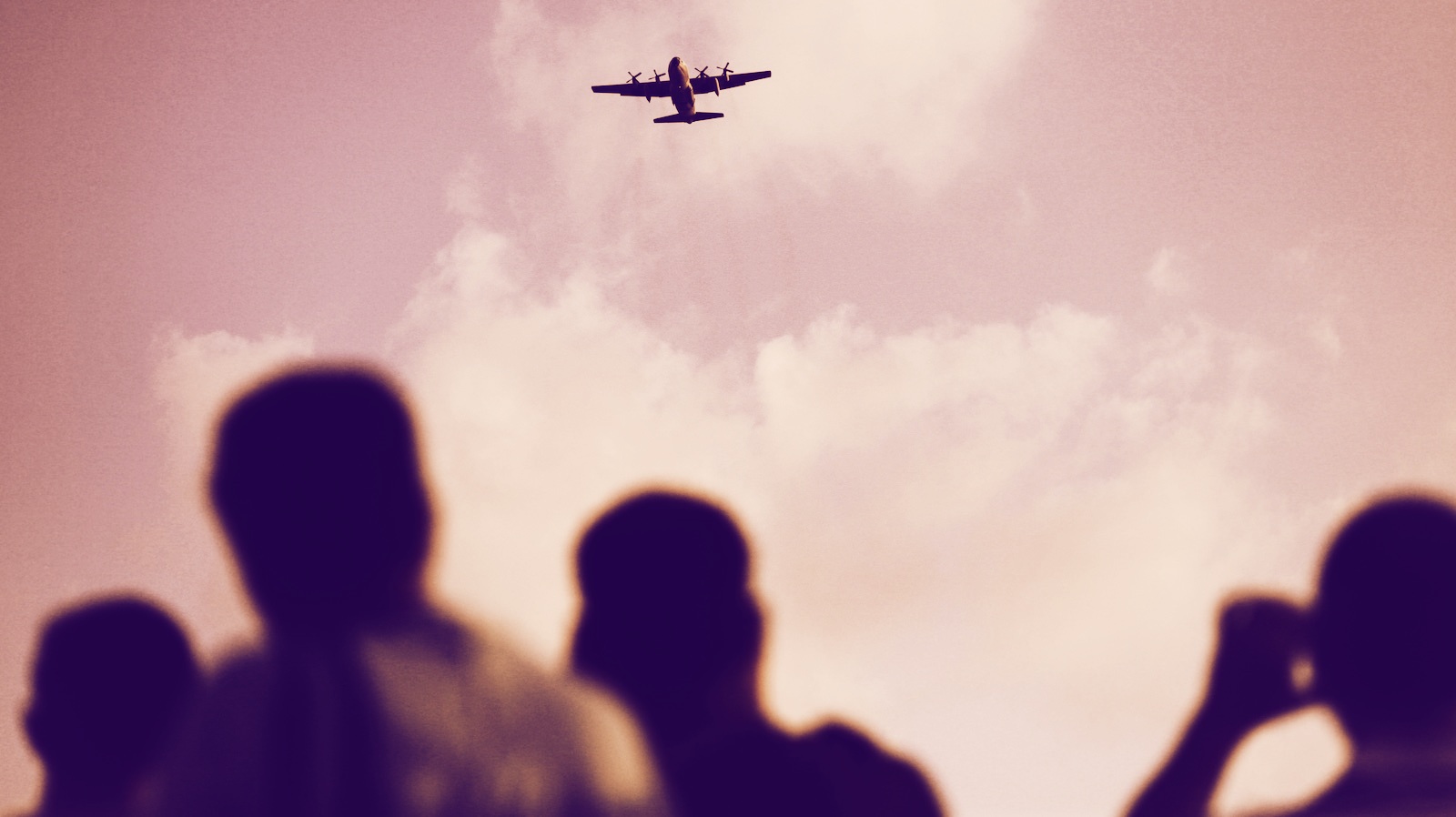 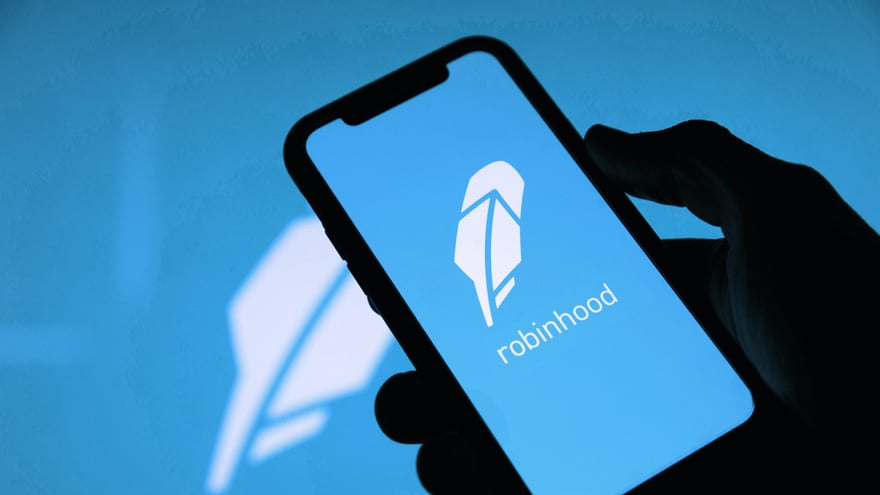 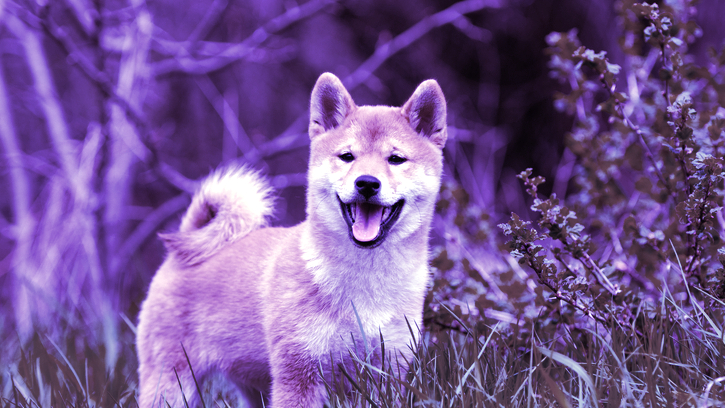