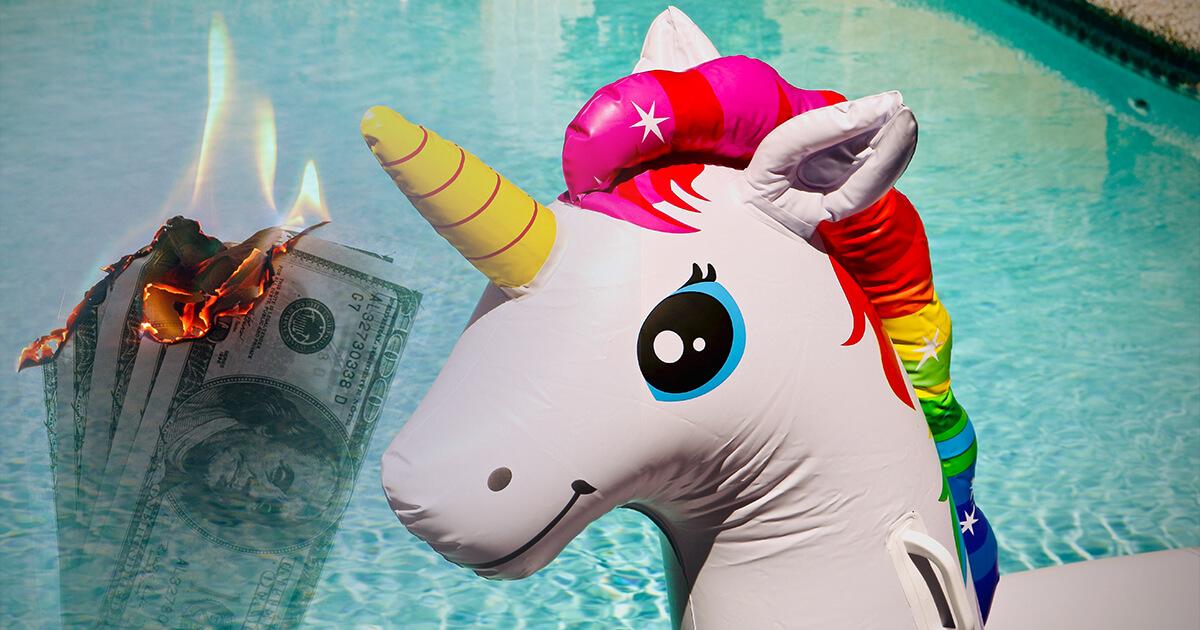 Fintec advisory firm Topaze Blue, in conjunction with Bancor, recently published a report about impermanent loss (IL) on Uniswap V3. They discovered that 49.5% of liquidity providers had suffered negative returns due to IL.

The report said liquidity providers, during the analysis period, would have been better off if they just held their tokens.

What is impermanent loss?

Uniswap is a decentralized finance protocol for exchanging cryptocurrencies. The protocol carries out this function as an Automatic Market Maker (AMM). This refers to smart contracts deployed on the blockchain using mathematical formulas to price assets.

This is instead of an order book method used by traditional centralized exchanges, which rely on a pricing algorithm to facilitate the buying and selling process.

AMMs work similarly to the order book method in that there are trading pairs, for example, ETH/MATIC. But the main difference is, with an AMM, you don’t need a counterparty (another trader) on the other side to make the trade. Instead, interaction takes place with the smart contract that “makes” the market.

To facilitate this, AMMs rely on liquidity pools which are crowdsourced pools of tokens locked in a smart contract. Investors add their tokens to liquidity pools looking for returns.

IL happens when an investor adds liquidity to a liquidity pool and the price of the deposited asset changes compared to the price at the time of deposit. The more significant the difference, the more the IL.

However, trading fees are added to the liquidity pool, which can, in some cases, offset IL, making exposure to it worthwhile. At the same time, being a profitable liquidity provider depends on many variable factors, including the protocol, the pool, the deposited asset, and current market conditions, making it a risky venture in general.

The research conducted by Topaze Blue states there are inherent risks when providing liquidity to Uniswap V3.

Their sampling covered 17 pools, which accounts for 43% of the total value locked in the protocol. They found that total fees earned, from $108.5 billion in trading volume from May 5 to September 20, were less than total IL by $61 million.

“total fees earned since inception until the cut-off date was $199.3m. We also found that the total IL suffered by LPs during this period was $260.1m, meaning that in aggregate those LPs would have been better off by $60.8m had they simply HODLd.”

Analysis showed, of those 17 pools, 80% had IL greater than the fees earned. With only the WBTC/USDC, AXS/WETH, and FTM/WETH pools seeing net positive returns.

The report concludes that users who decide to not provide liquidity can expect to grow the value of their portfolio at a faster rate versus an investor who is actively providing liquidity on Uniswap v3. 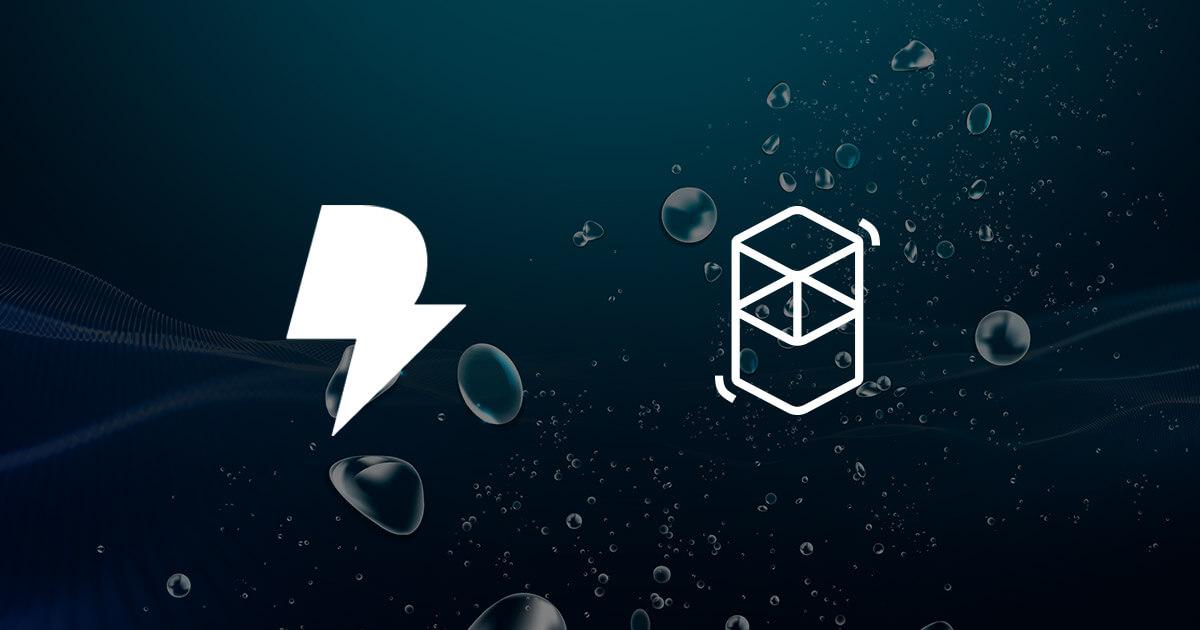 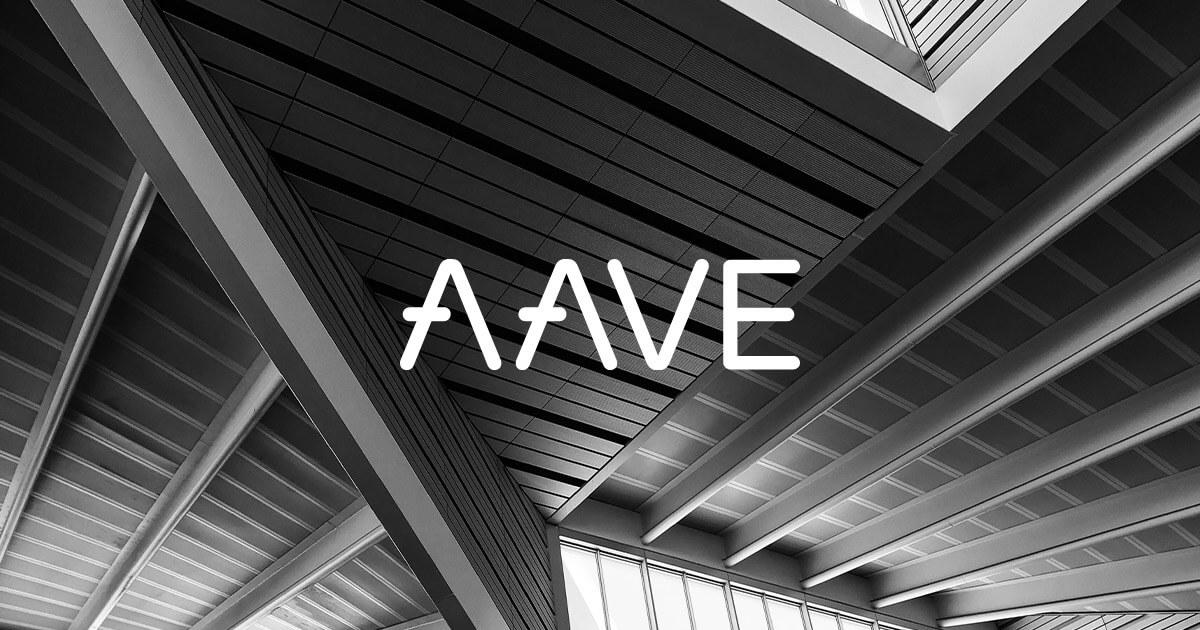 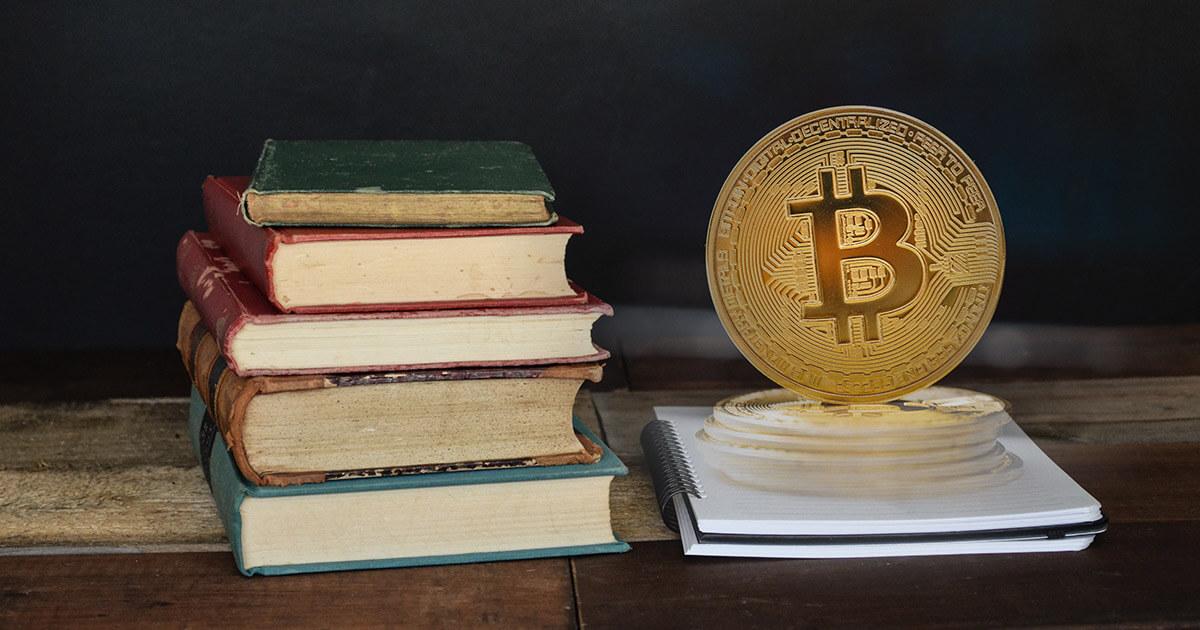