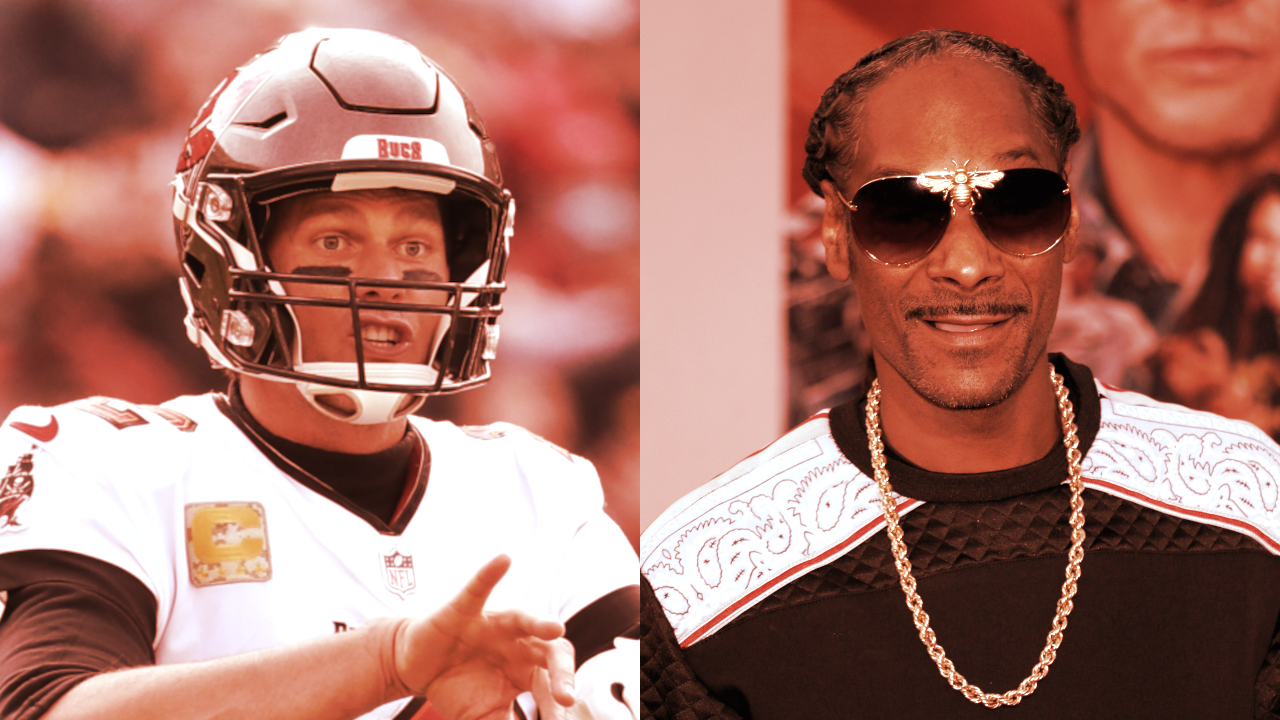 Whether they’re selling their own NFTs or collecting from popular sets, celebrities are flooding into the burgeoning NFT market.

From Snoop Doog collecting a trove of valuable NFTs to Tom Brady founding a sports NFT platform and Jimmy Fallon “aping into” the Bored Ape Yacht Club, entertainers and athletes are spreading awareness of blockchain-backed digital collectibles as they buy or sell.

Is that a good thing for the NFT market, however, and just how meaningful is their entry?

Notable figures who have built their fame in other industries generate significant awareness for NFT collectibles, the panelists agreed. “Celebrities are extremely important for this space,” Turley said—but in his view, there are caveats. It’s not enough for celebrities to simply lend their fame to the nascent crypto and Web 3 space and expect the same level of success or adulation.

“You may have social capital in the old world,” said Turley, “but it doesn’t translate directly one-to-one.”

An NFT acts like a proof of ownership to a rare digital item—a blockchain-based receipt, effectively. NFTs can take the form of digital illustrations, profile pictures, video clips, functional video game items, and plenty more. Ethereum is currently the leading platform for NFTs, but Solana and Flow are other notable blockchains in the space.

Turley also said that Web 3 technology isn’t ready to handle celebrities’ massive followings at full scale, and that if rapper Drake wanted to drop a bunch of NFTs tomorrow, then the conversion rate probably wouldn’t be great. Onboarding into crypto and NFTs is often still challenging, plus platforms may struggle to scale to sudden bursts of demand.

The still-evolving Web 3 field has a “humanizing nature” when it comes to outsized celebrities, said Turley, who believes that such figures still need to invest time and engage with the community to ensure stable, ongoing interest. “When you come into the NFT space, you are starting from square one," he said.

Last month, pplpleasr—the artist behind collaborations with Fortune magazine and Uniswap, among other projects—told Decrypt that she believes that decentralized Web 3 applications are “being held together by duct tape right now,” as “things are breaking all the time.”

She referenced and reaffirmed that view on today’s panel, and estimated that about 80% of celebrities’ fans probably aren’t onboarded to Web 3, and may struggle in that process.

“I always talk about that convergence where your existing fans in a pre-Web 3 world don’t translate over one-to-one when you’re doing an NFT drop,” she said. “Just because you’re a super big celebrity in the traditional world doesn’t necessarily guarantee that you’re going to be successful when you do an NFT drop.”

No doubt we’ve seen successful celebrity NFT drops over the past year as the market swelled, including $10.7 billion worth of trading volume in Q3 2021 alone. Musicians like Snoop Dogg, Kings of Leon, The Weeknd, and Grimes, plus athletes like Brady and teammate Rob Gronkowski have all sold through NFT drops, collectively making millions on digital collectibles.

That said, the NFTs aren’t always holding their value. Bloomberg reported this week that NFT collectibles from the likes of Grimes, wrestler John Cena, and rapper A$AP Rocky are reselling for less than the original sale price. Like cryptocurrency prices, however, the NFT market can be volatile, with rising and falling demand. Changing tastes can be a factor, as well, along with a shift towards NFTs that have utility—such as added functionality or perks.

On the other hand, we’re seeing celebrities buy into existing, popular collections and lend their influence to Web 3-native NFT projects. Bored Apes have seen vastly higher trading volume over the last week since celebrities like Fallon and rapper Post Malone bought theirs and displayed them on their respective Twitter profiles, for example.

“With the explosion of NFTs this year, I think a lot of that was catalyzed by all of these celebrities entering the space,” pplpleasr said. However, she added that it was a “delicately balanced situation,” and that celebrities pumping their own NFTs ultimately creates a “feedback loop.”

Anecdotally, she said that more and more of her friends outside of the Web 3 space are becoming hip to crypto and NFTs. And she cited her own project with Fortune as an example of an established brand coming in, willing to collaborate and letting an NFT creator take the lead.

Masmej—an early proponent of social tokens, which let creators monetize communities—said that he’s most excited to see how the NFT scene creates its own celebrities. Citing influencer Charli D’Amelio as an example of how TikTok spawned a celebrity, he suggested that both pplpleasr and Turley could fit that example in web3, among other rising personalities.

“To me, the most interesting will be the celebrities of NFTs,” said Masmej. “That’s much more exciting to me than people who had fame from another app.” 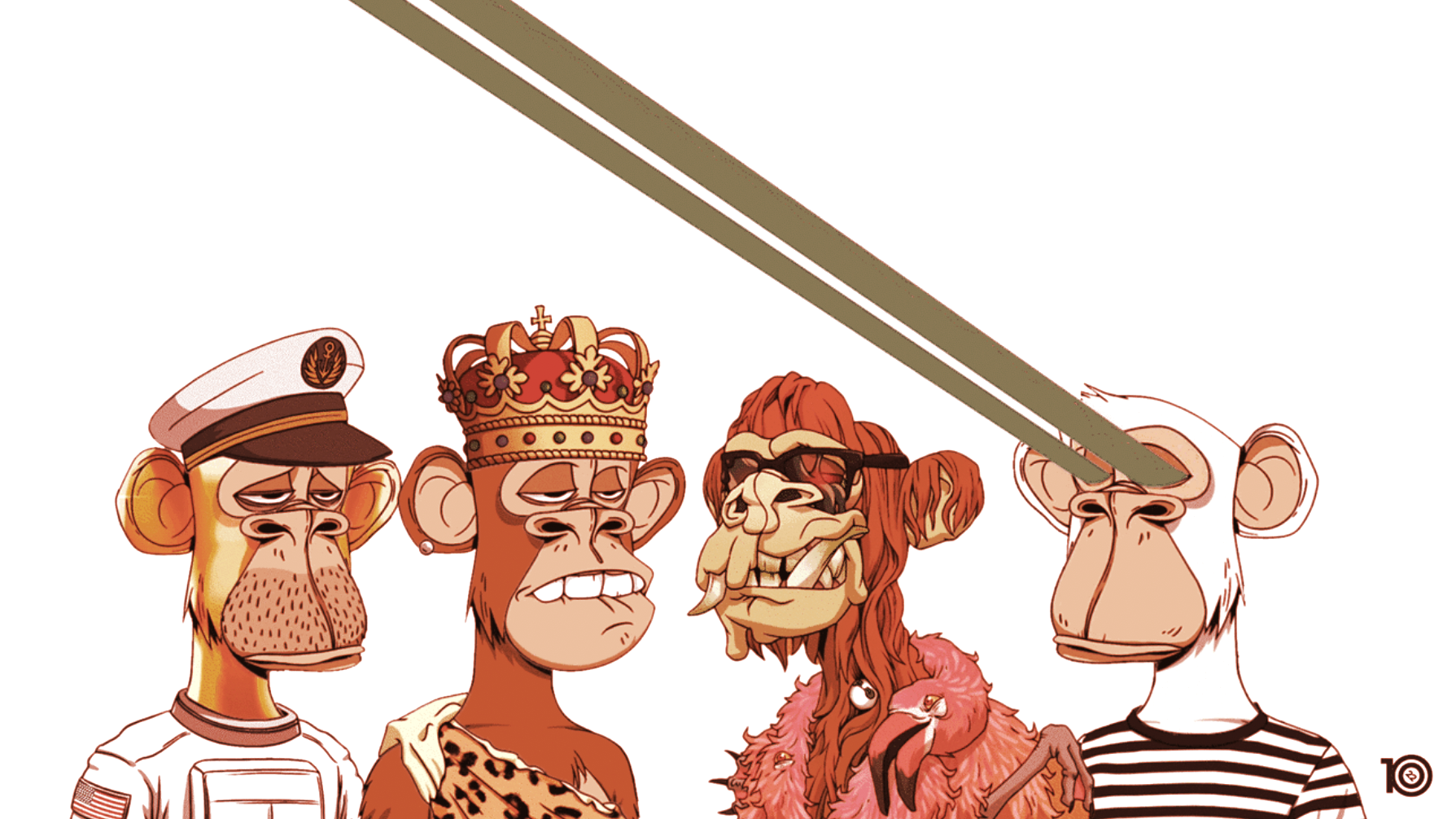