After Ripple snub, Moneygram teams up with Stellar for cross border pilot program 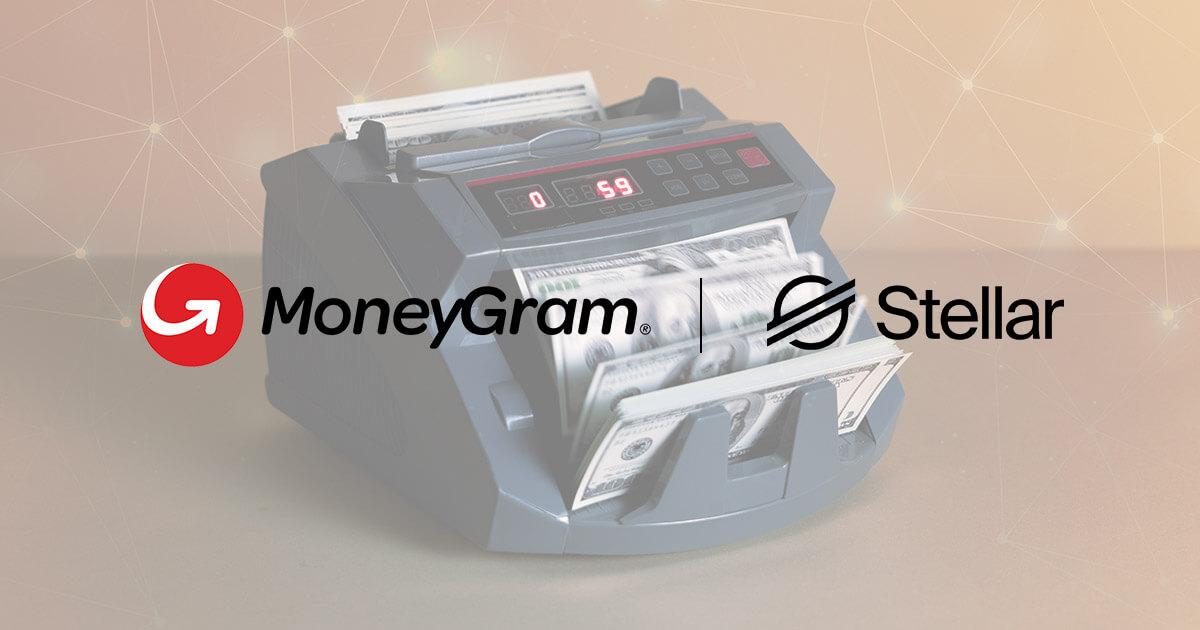 Earlier this month, a partnership deal emerged, in which Stellar holders would be able to access Moneygram locations to exchange USDC for cash, and vice versa, in person. Moneygram has over 350,000 locations in 200 countries.

Stellar’s Chief Executive Officer Denelle Dixon said this was huge for Stellar as it effectively bridges the blockchain and physical worlds.

Since then, Stellar has announced the launch of a U.S pilot program to trial this functionality.

While much is said about real-world cryptocurrency adoption, this partnership, if rolled out further, signals a massive step forward in that respect.

Both Moneygram and Stellar have been working on integrations to enable cash funding and local currency payout with Stellar USDC.

A U.S pilot program is now live for cash-in and cash-out transfers at participating Moneygram locations to trial the setup. They add that Stellar users can also send money internationally and exchange USDC for any cash currency supported by Moneygram as well.

“MoneyGram and SDF have hit the first major milestone in the partnership by launching a live cash-in and cash-out pilot in the U.S. Pilot participants can now deposit cash into their digital wallets at participating MoneyGram locations and send payments internationally via Stellar USDC.”

Moneygram is somewhat of a trendsetter in that the firm is one of the first financial services companies to recognize and accommodate blockchain technology.

First, with Ripple, in 2019, when Moneygram used the xRapid platform for settling cross-border payments. This later wound down as a result of the SEC lawsuit, in which the U.S regulator alleges Ripple had sold unregistered securities in its XRP token.

How did Moneygram integrate?

As an open-source network, anyone can integrate with Stellar to build on the blockchain. A range of documentation and resources are available to do this. Stellar refers interested parties to:

The firm actively encourages developers to take a look and assess the advantages of integrating the Stellar blockchain.

As far as extending the U.S pilot program, Stellar says a full launch is happening next year, with 11 new markets added to the scheme.

“11 markets will have cash-in capability upon the service’s full launch in 2022 before rolling out to more locations – stay tuned for more updates!” 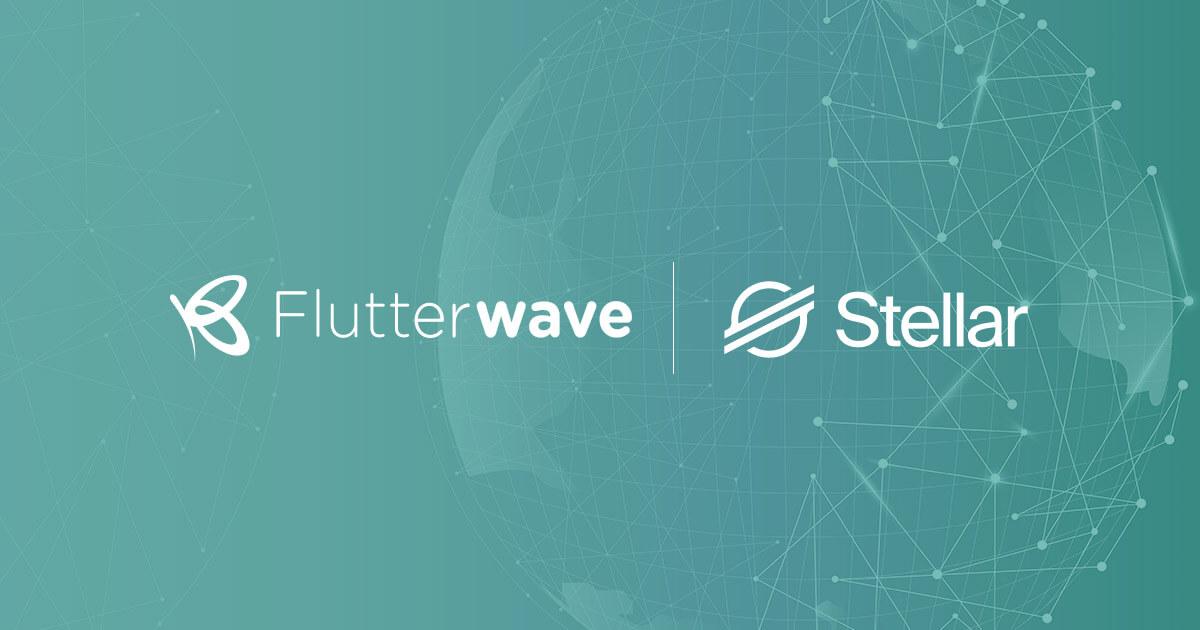 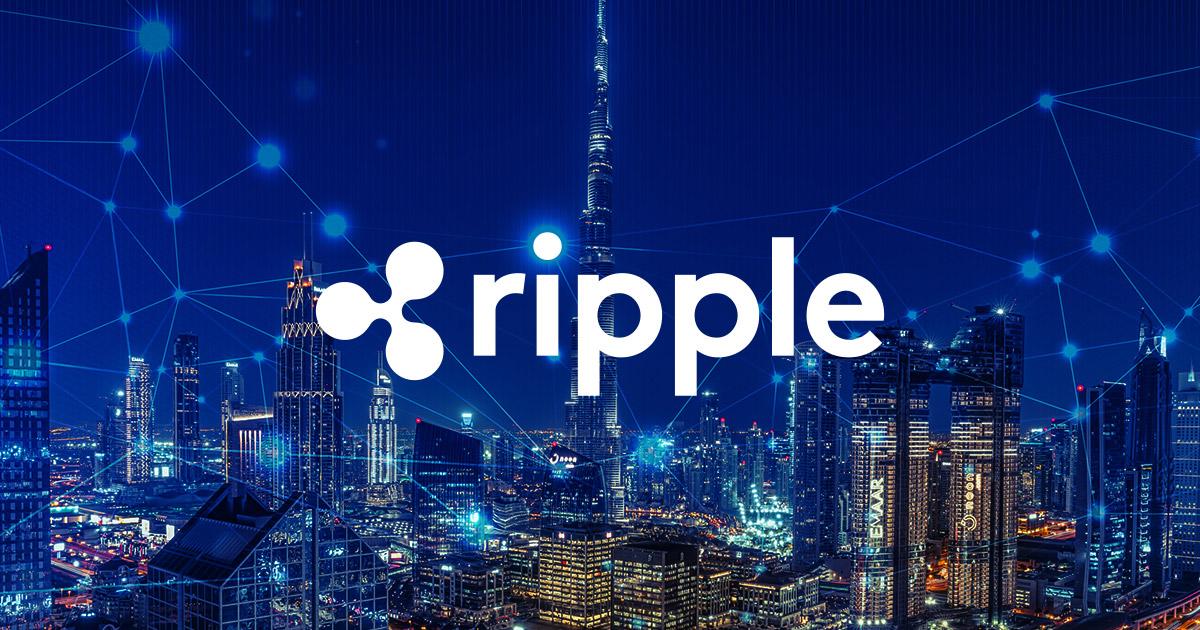 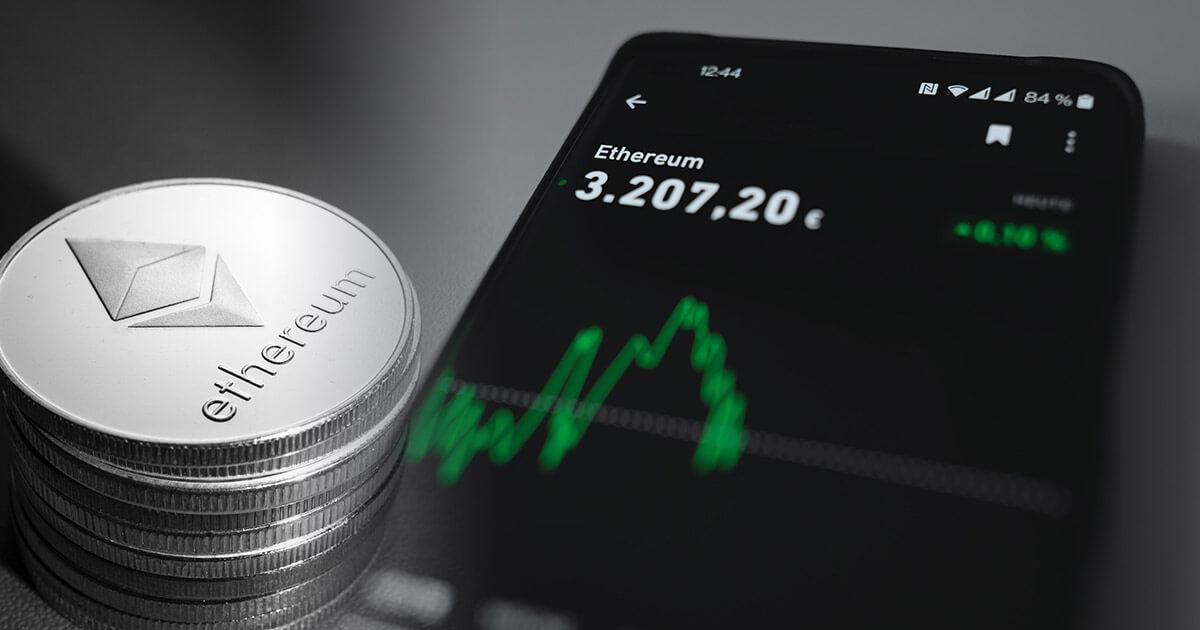