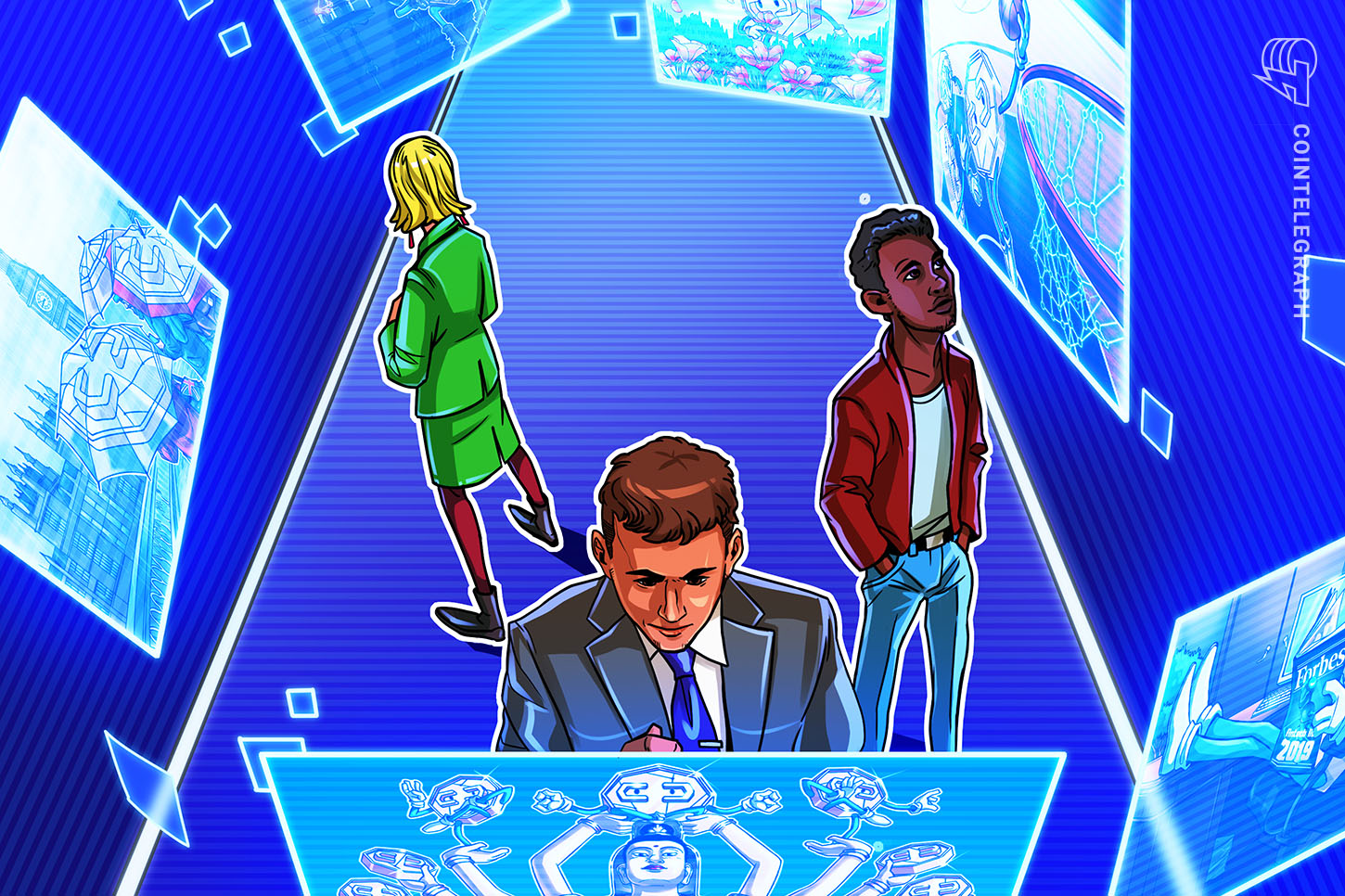 An Australian software developer has created an online repository of non-fungible tokens (NFTs) called the “The NFT Bay”. The repository includes JPEG versions of the NFTS, not the blockchain-secured token itself.

Adelaide resident Geoffrey Huntley launched The NFT Bay 10 hours ago containing a 17.96 terabyte archive of non-fungible token image copies that has since attracted a total of 1.2 million visits.

The site has the same layout and logo as torrent website The Pirate Bay, where users can download pirated films, video games, music, and other media. However, instead of downloading blockbuster movies, users can download JPEG copies of NFTs.

In a statement, the NFT skeptic said that the prank has an artistic purpose, describing it as “an educational art project” so that people will understand and reconsider what they truly are “buying when purchasing NFT art.”

Although Huntley admits that the concept of web3 “is quite amazing,” he said that the underlying technology is “not so much.”

He explained to Cointelegraph that the average person misunderstands what an NFT is, and believes that they are purchasing the JPEG image itself, not the unique blockchain secured token associated with it. He added, “People are exploiting this lack of knowledge and awareness of this technicality, which is very wrong.”

“The image is not stored on the blockchain and the majority of images I've seen are hosted on web2 storage which is likely to end up as 404 meaning the NFT has even less value,” he claimed. A 404 is an error message indicating that a page or file cannot be found.

Steve Mitobe, CEO and founder of NFT development agency WestCoastNFT disputed this, telling Cointelegraph that "the standard for most NFTs is to use decentralized network storage technology such as IPFS or Arweave.”

IPFS stands for InterPlanetary File System which is a peer-to-peer network for storing and sharing data in a distributed file system. Arweave is a global permanent storage solution using proof-of-access technology.

Mitobe added, "By using these systems the metadata and images are recoverable or permanent and not dependent on a single point of failure (404 error).”

“Where I believe Mr. Huntley is incorrect is that he’s assuming that web3 only consists of the blockchain in its entirety. Web3 infrastructure is actually made up of many different parts including peer to peer storage systems such as arweave/ipfs. The blockchain is just one piece."

Despite this, many so-called “right-clickers” and NFT skeptics have lauded the project on social media. UK software developer Dress Hess tweeted: “More than anything else I’ve seen or read, this torrent may finally disabuse anyone of the notion that NFTs have inherent value.”

Huntley rented a bare-metal server with 40 terabytes of storage to run the project, which is currently costing him $200 AUD a month ($145.5 USD). “The website is humming along just fine even though the website is going insanely viral,” he said.

Huntley lives a “minimalist lifestyle in a van” working its way around Australia. He was behind the first eSports competition in Australia and previously owned a business running computer gaming networks, before he spent his time unicycling around the world. 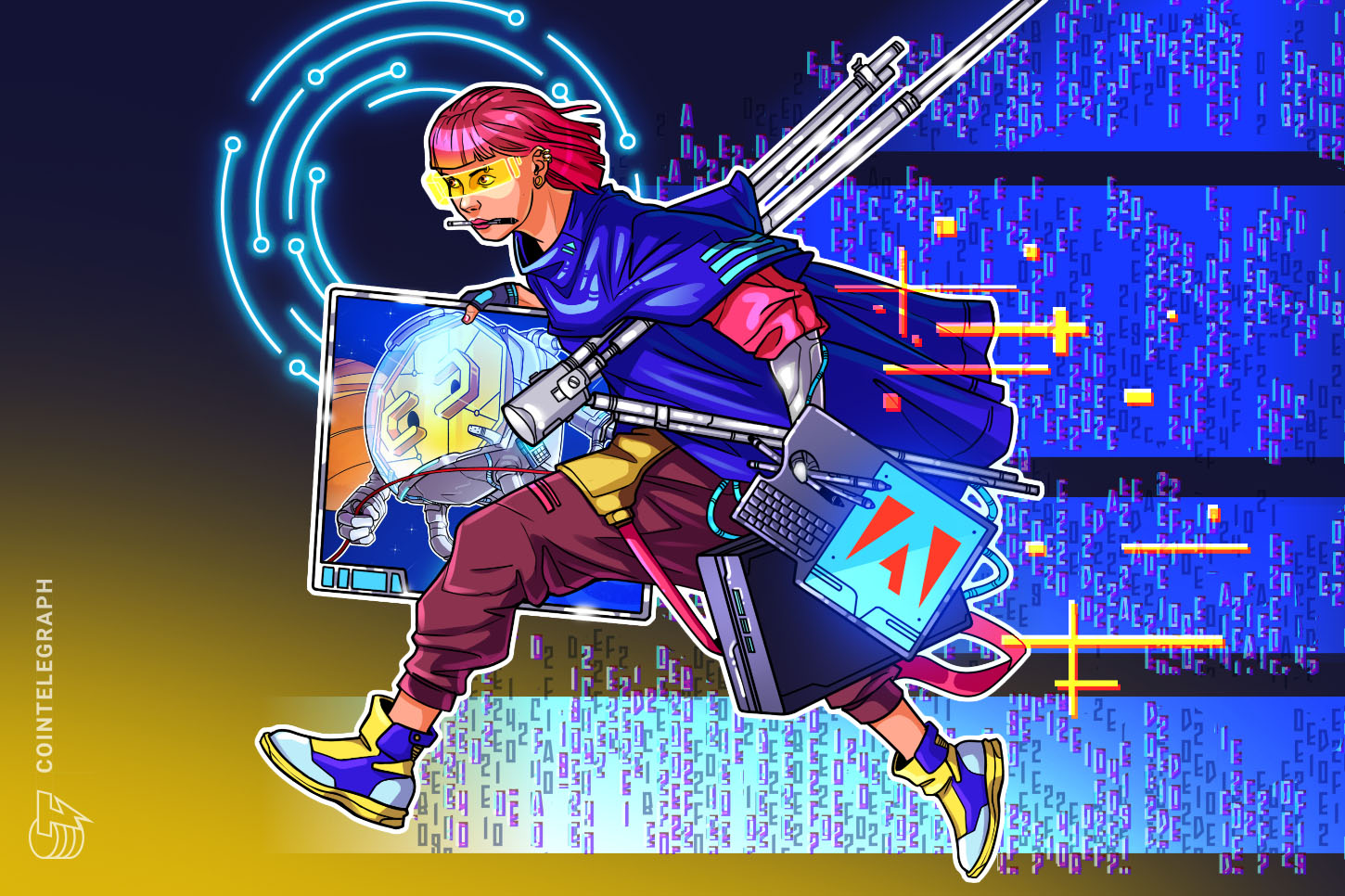 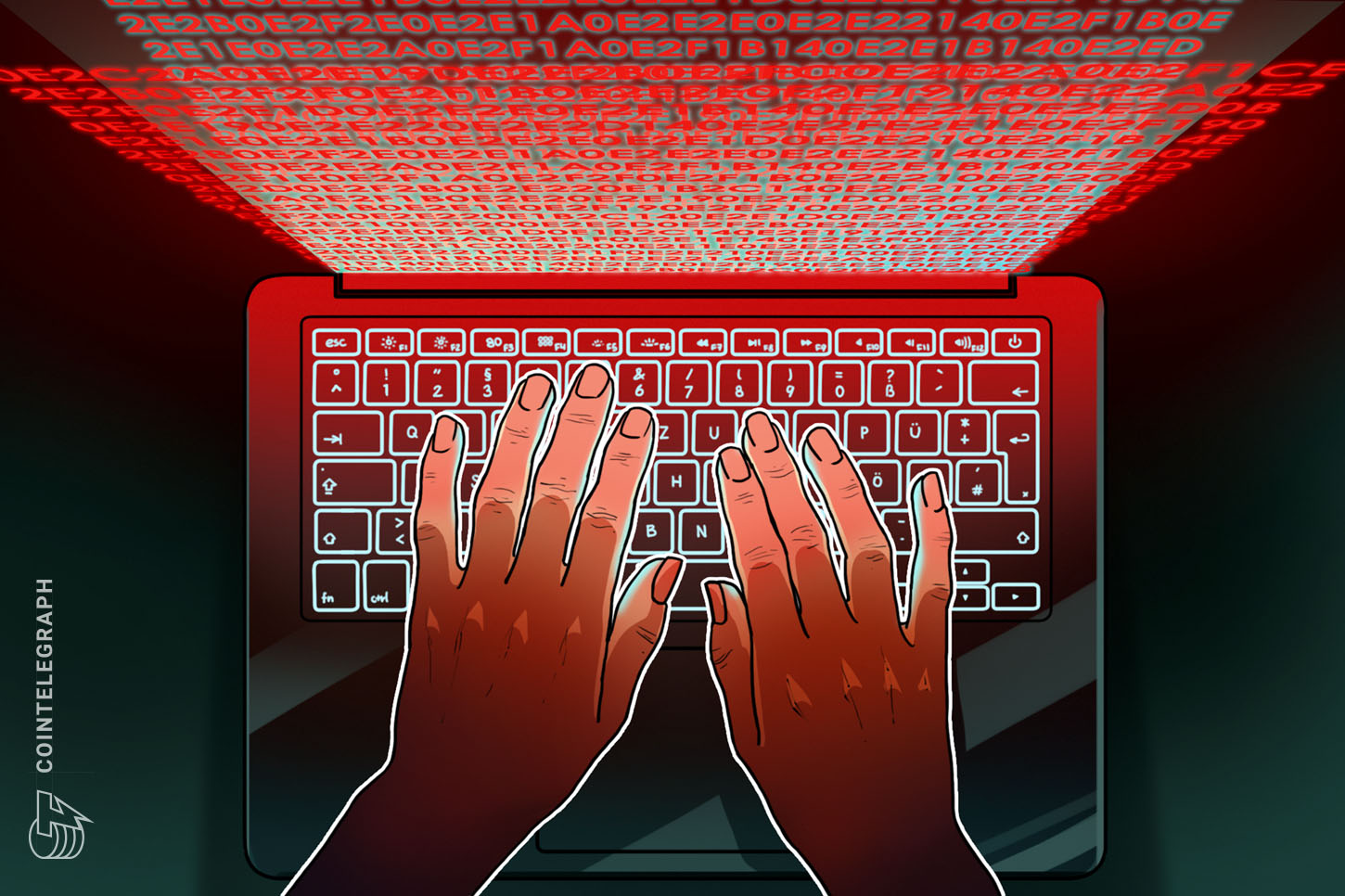 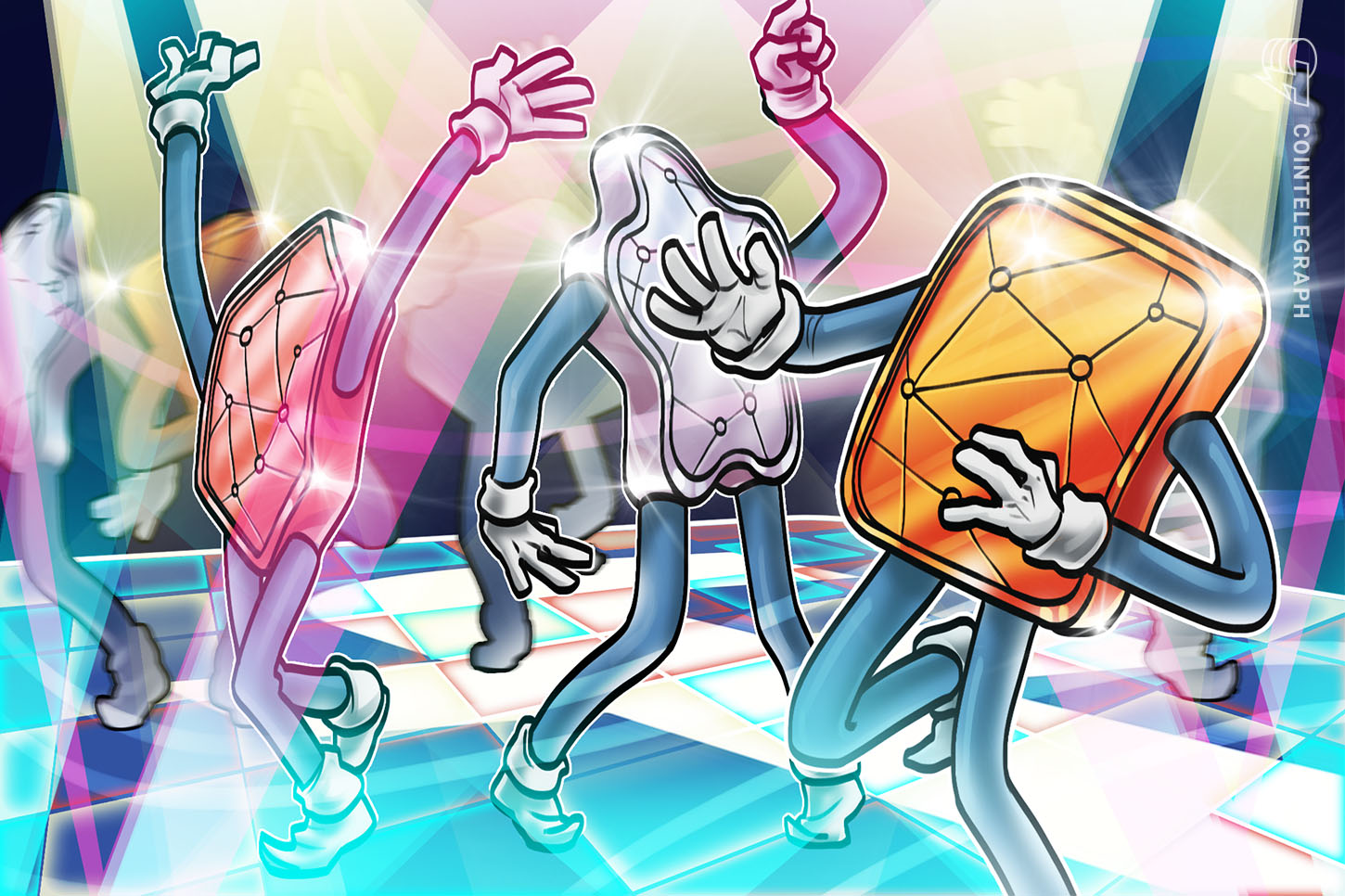