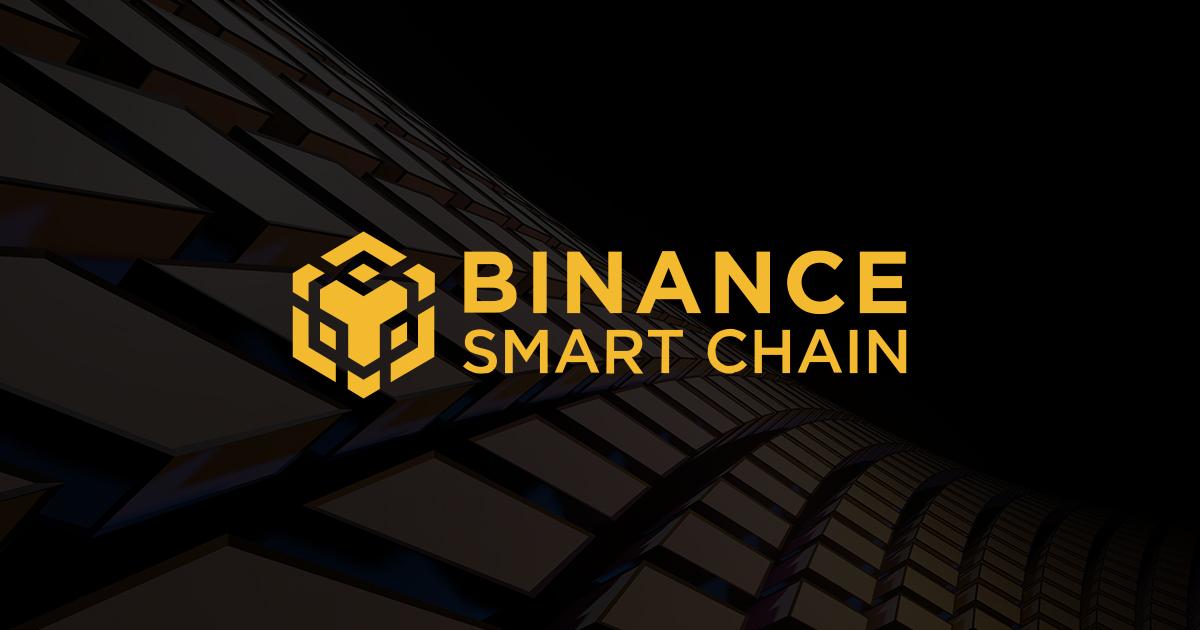 In previous times, Bitcoin and Ethereum blockchains dominated the landscape as most of the transactions on the space occurred through either of them; however, data from BscScan, an analytical tool used to measure the numbers of transactions alongside other metrics on Binance Smart Chain (BSC) has shown that its daily transaction almost hit 15 million, making it the first blockchain network to do so.

The Binance-backed platform saw transactions that were well above 14.7 million on November 16, surpassing the previous record of 13.1 million it had set on July 29.

Congratulations to the whole #BSC community! 💯Binance Smart Chain hit a record-breaking milestone of over 14.7 million blockchain transactions in one day; a milestone no other blockchain project has ever achieved!Check here – https://t.co/XX7sdJ2nT8 pic.twitter.com/JTCvemoXRm— Binance Smart Chain (@BinanceChain) November 17, 2021

A cursory look at the transactions on other networks shows that they pale significantly against that of BSC. Ethereum for instance recorded 1.3 million transactions on November 16 and its ATH stands at 1.7 million, plus around 135,000 new addresses were created on the day. Bitcoin, on the other hand, saw more new addresses, 740,829, but the number of transactions on its platform for the day was only 301,103.

Speaking on this important milestone, BSC ecosystem coordinator Samy Karim said that “in the last two weeks, daily BSC blockchain transactions have averaged well over 10 million txs per day. When compared to other blockchains, BSC currently boasts an ecosystem with the most number of transactions ever recorded at the lowest possible fees.”

You’ll recall that the network started as a launchpad platform last year with the aim of developing innovative startup projects and DeFi applications.

Since then, it has grown to become one of the most popular networks for decentralized finance protocols with one of its projects, PancakeSwap, a leading decentralized exchange, having a TVL of over $17 billion. 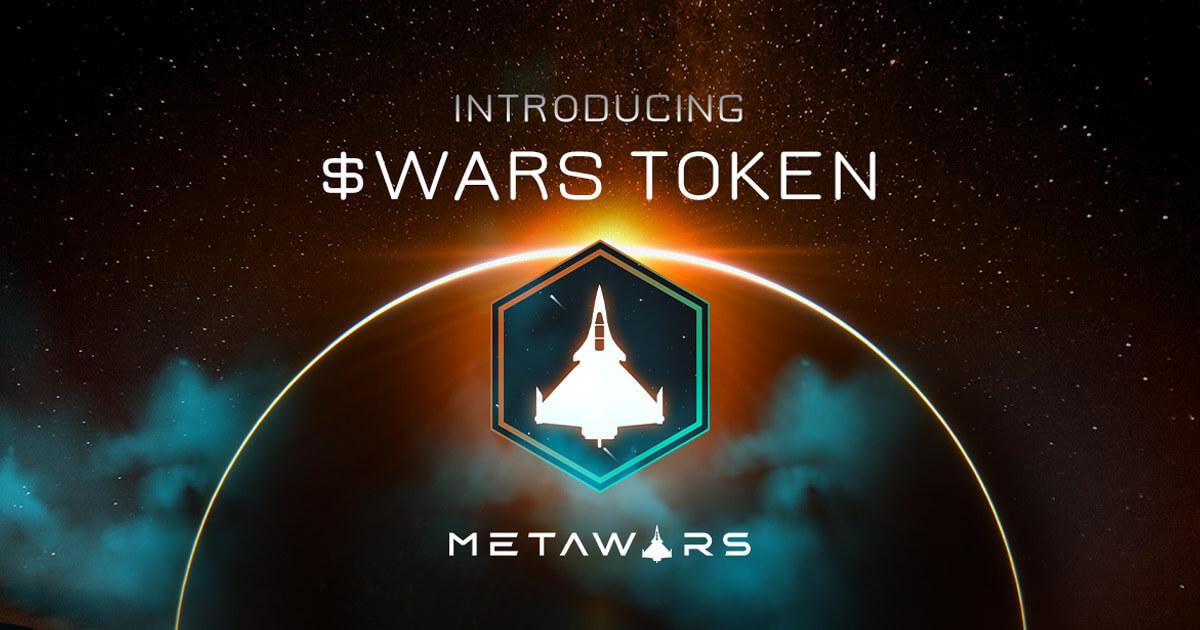 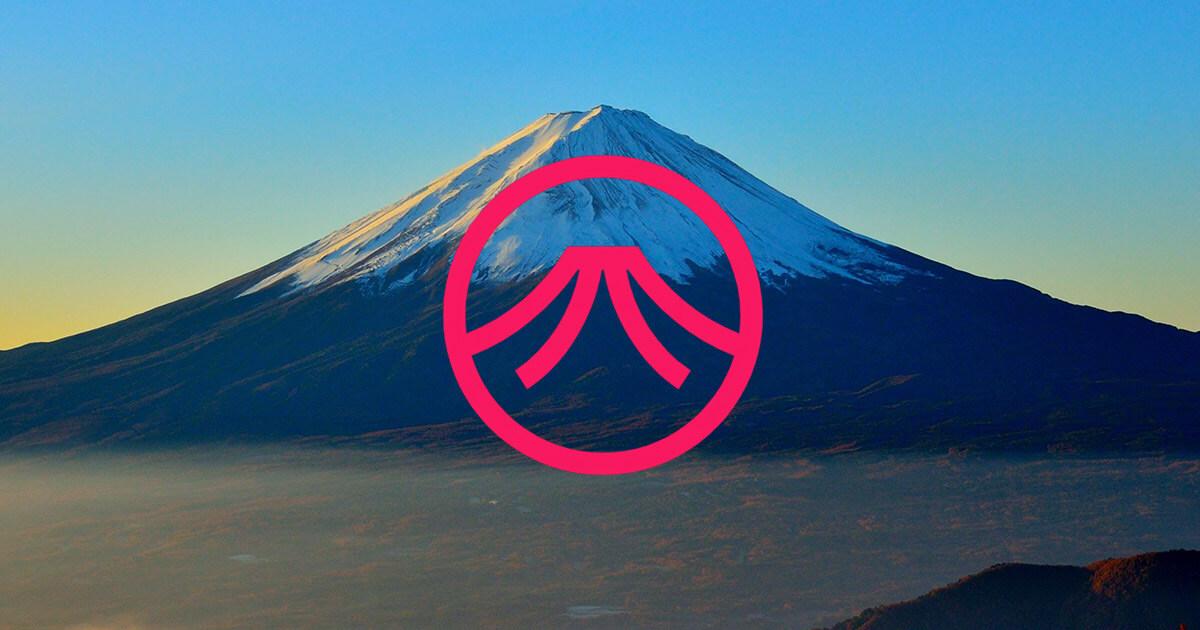 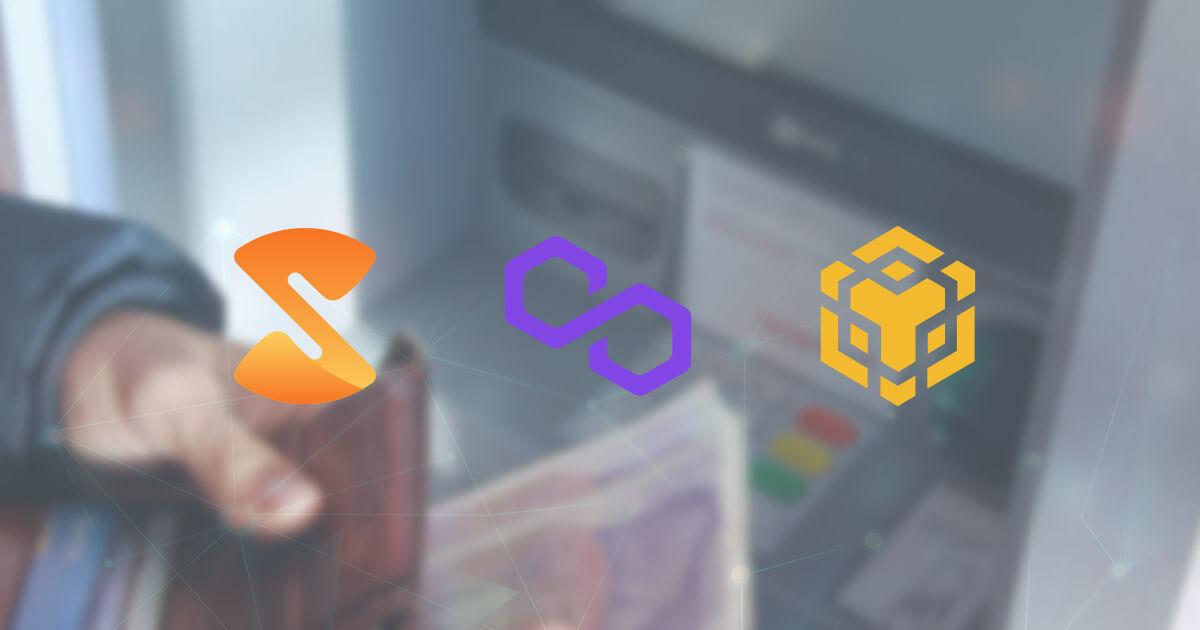