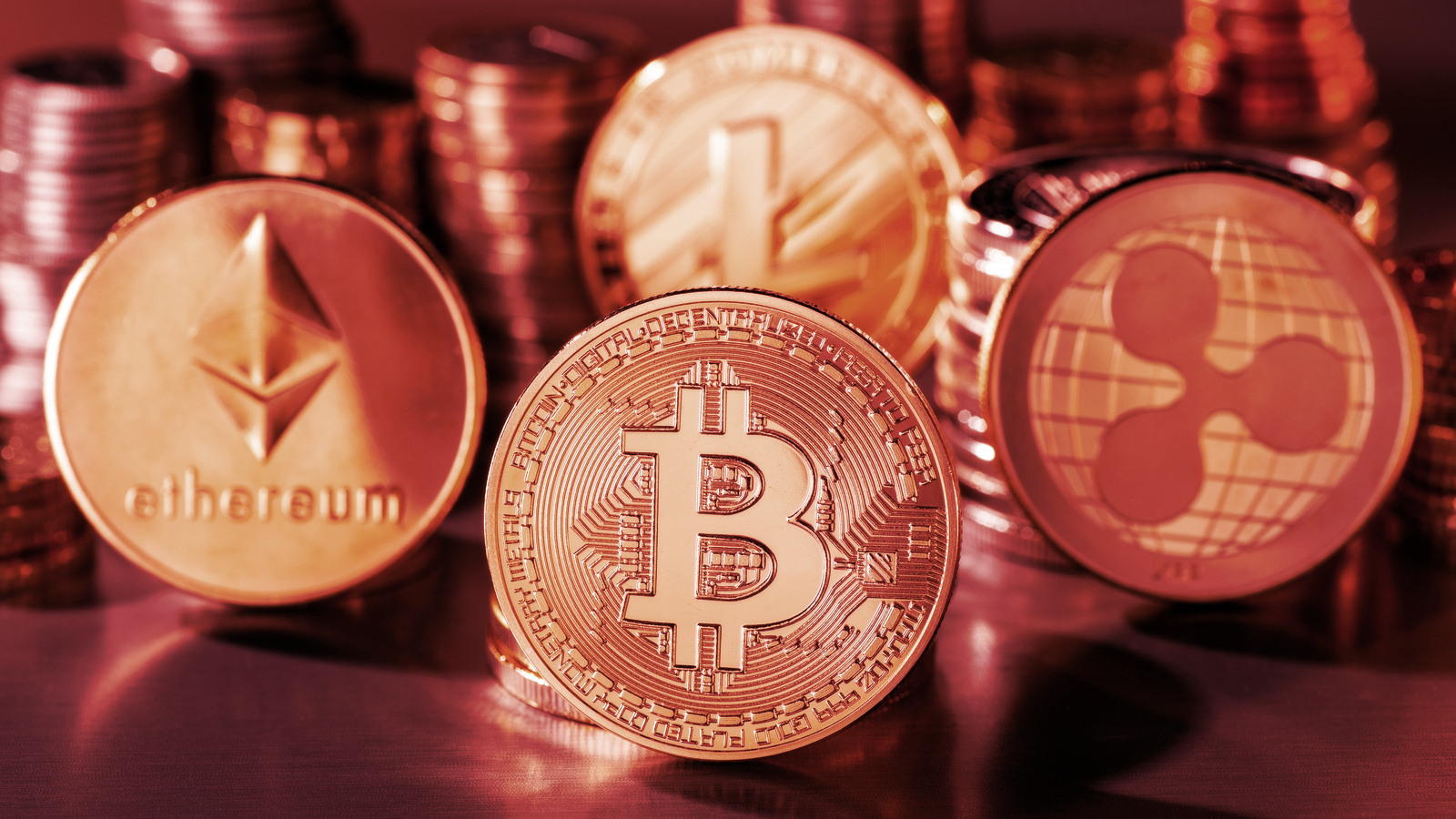 Many people don't like using the D-word. But most would agree it's better than bandying about the C-word.

We're talking, of course, about dips and crashes.

Bitcoin has dipped another 4% over the last 24 hours. As the largest cryptocurrency, its downward movement has helped take down the market with it, as the global crypto market cap has declined 5%. Bitcoin reached an all-time-high price of $69,044 just eight days ago, on November 10. Its new price below the $58,000 mark represents its lowest point in over a month.

While that's not quite a crash, we'll call it a correction.

It's been a pretty dreadful day and dour week for most tokens not associated with a metaverse (MANA and SAND tokens are selling like digitally rendered hotcakes). Shiba Inu has been a bad dog, rewarding its owners with 19% losses in the last 24 hours. Binance Coin has been bounced around, losing 8% in the process. Solana got burned 9% after flying too close to the sun. And Ethereum, XRP, and Cardano all fell by 4%. All told, the crypto market is worth nearly 13% less than it was on Sunday.

What happened on Monday to change the markets' mood, you ask?

That was the day U.S. President Joe Biden put his signature on the $1.2 trillion infrastructure bill, which includes new tax reporting requirements for crypto custodians—and, if applied broadly, miners, stakers, wallet providers, and software developers, too. Crypto lobbyists deemed the bill's language disastrous as it mandated non-custodial actors to supply customer information to the IRS—information they probably can't get.

Those reporting requirements aren't scheduled to go into effect until 2024, and senators have already proposed fixes to the bill. Senators Ron Wyden (D-OR) and Cynthia Lummis (R-WY) want to clarify the wording to stipulate that the provisions don't apply to non-custodial actors, while Sen. Ted Cruz (R-TX) wants to repeal the crypto provisions within the infrastructure bill altogether.

Nonetheless, investors may feel the bill sets an ominous tone in D.C. as regulatory scrutiny ramps up, eating into the desire to hold Bitcoin as a long-term store of value.

While the Biden bill hasn't necessarily caused the Bitcoin blues, the two are correlated. As are Bitcoin and other digital assets. According to data site Cryptowatch, over the last 30 days, Bitcoin and Ethereum have moved in tandem by a coefficient of 0.84, where -1 equals diametrically opposite and 1 means perfect alignment. For BTC-XRP and BTC-ADA, the coefficients are both above 0.60. 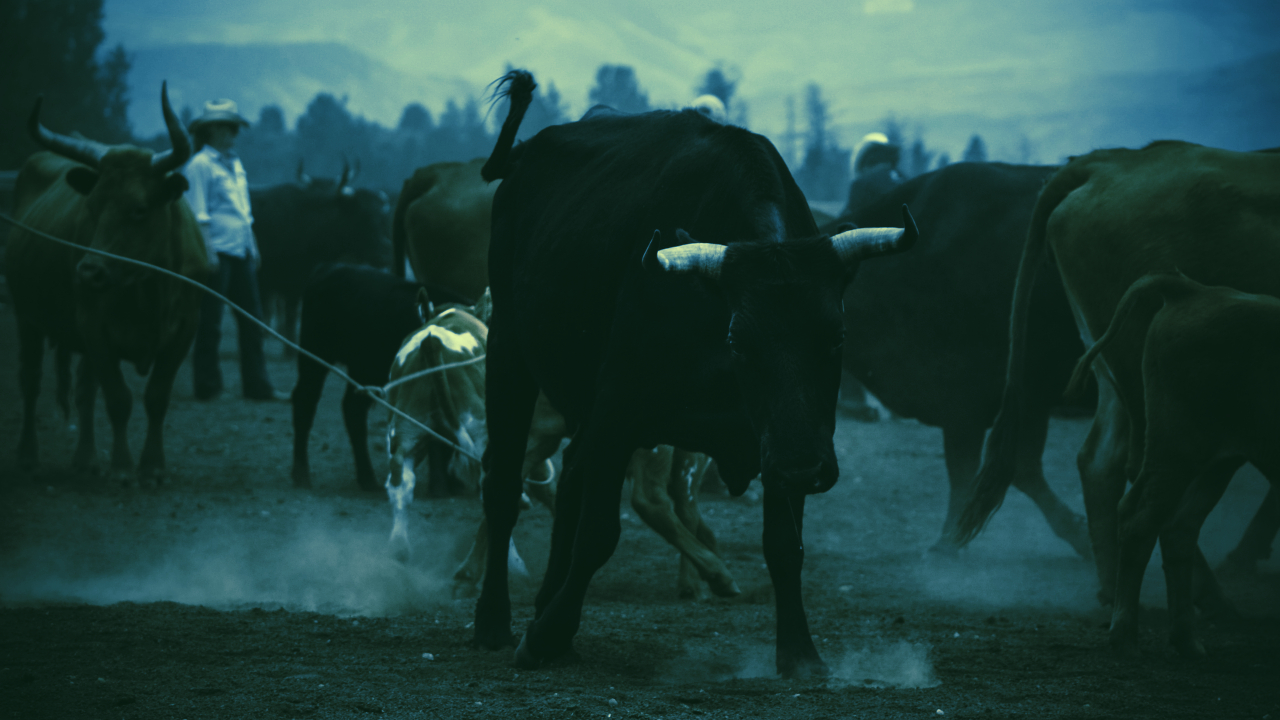 Bitcoin Falls Below $60K as US Infrastructure Bill Moves Ahead 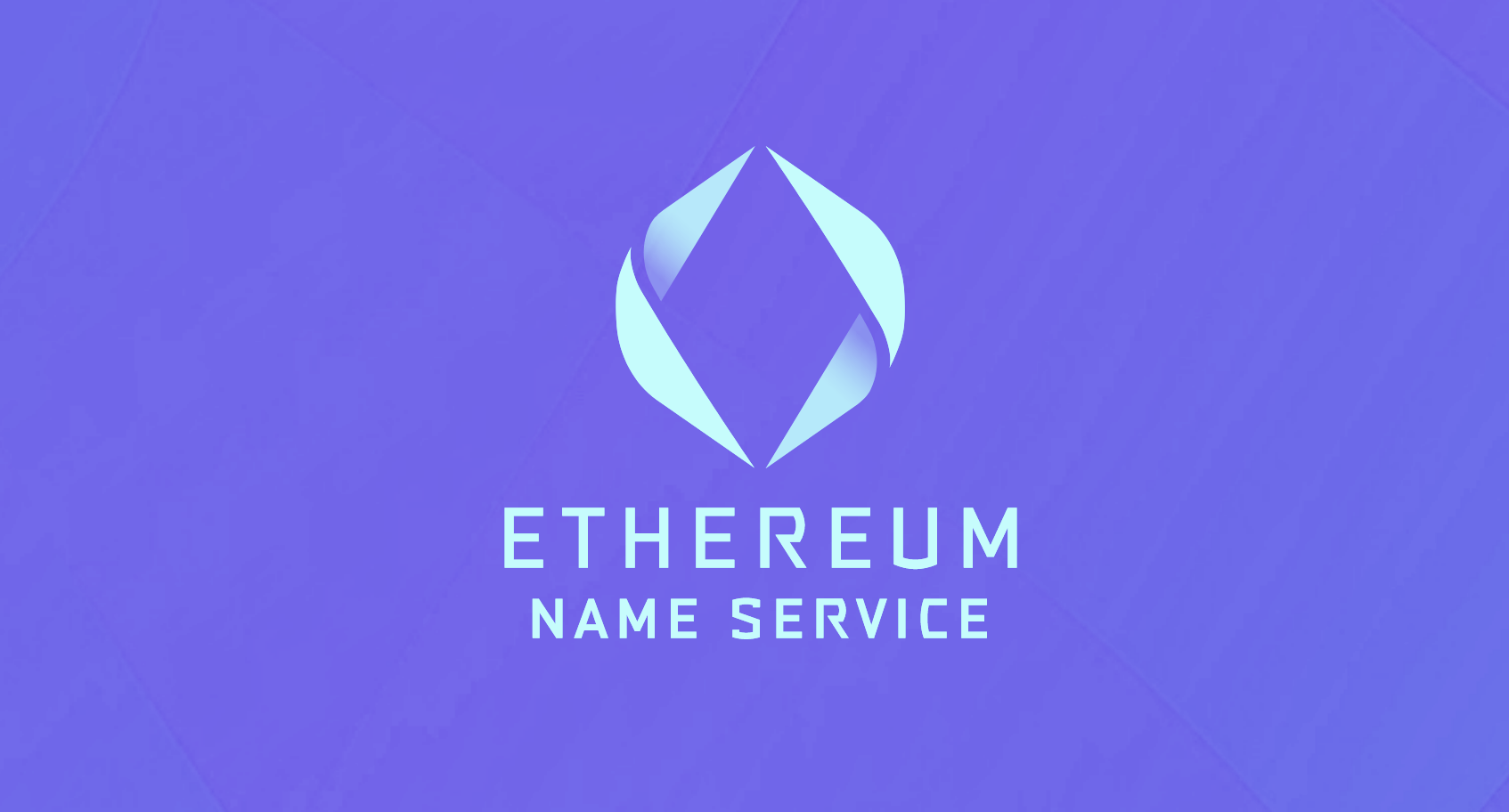