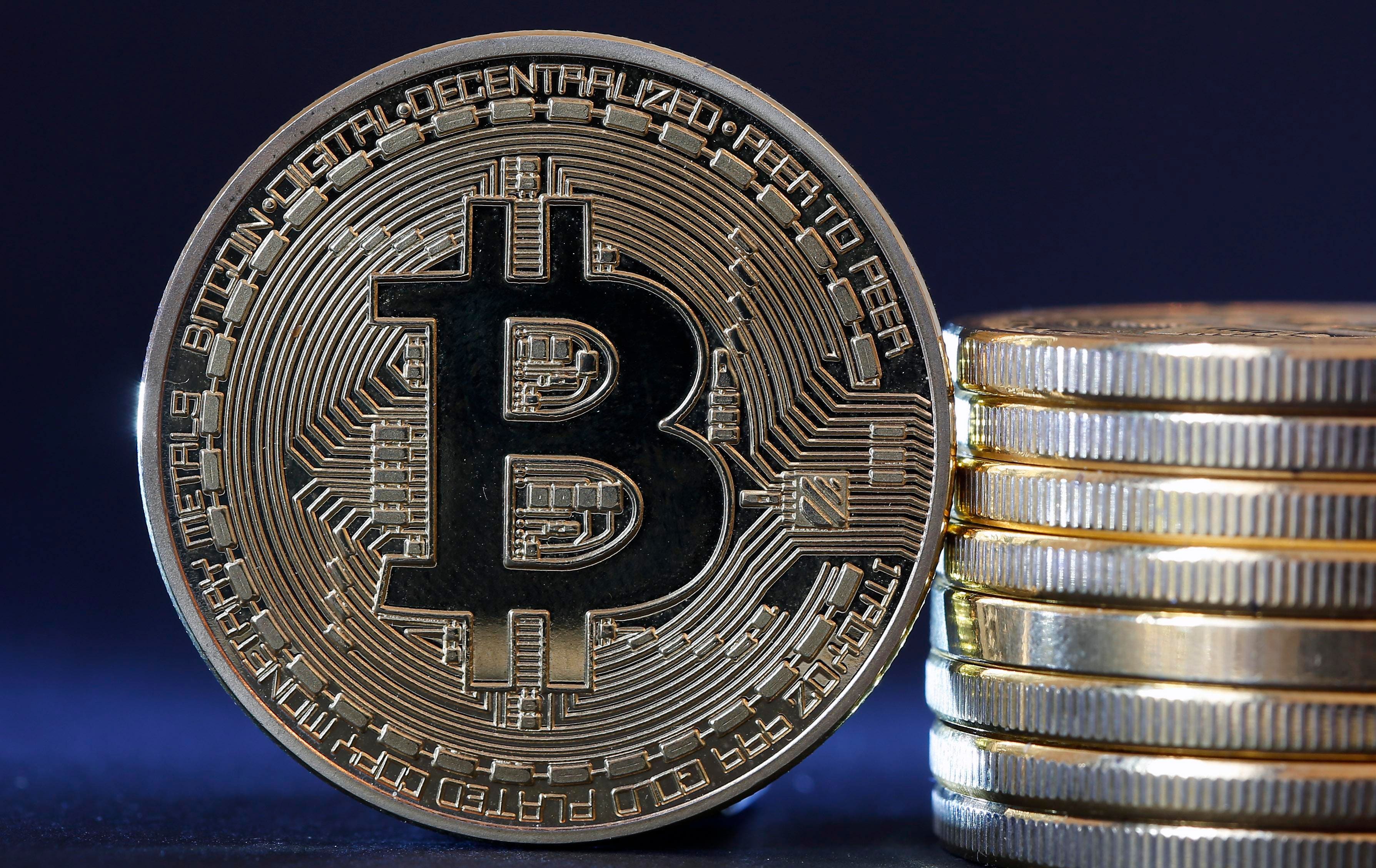 Bitcoin prices fell to their lowest in more than a month today, suffering this decline at a time when technical indicators are showing that the digital currency could be heading for further losses.

The world’s most prominent cryptocurrency dropped to as little as $56,668.50 today, CoinDesk data shows.

At this point, it had lost almost 18% of its value after hitting an all-time high of nearly $69,000 earlier this month.

Following this downward movement, the digital asset recovered, trading close to $58,000 at the time of this writing.

Bitcoin prices have shown some weakness lately, and several market observers shed some light on the situation.

“Bitcoin has been trading sideways within the $55,000-65,000 price ranges, similarly to its performance this past February - May,” noted John Iadeluca, founder & CEO of multi-strategy fund Banz Capital.

“I personally don't believe this is very positive for the price of Bitcoin.”

He stated that if the digital currency falls below certain support levels, it could be headed for significant losses.

“I believe namely if the price of Bitcoin falls past $50,000 that this would indicate negative cyclical attributes for Bitcoin price,” meaning that it could serve as an early signal that the digital currency is heading for a bear market.

Scott Melker, a crypto investor and analyst who is the host of The Wolf Of All Streets Podcast, also spoke to the matter, offering what seemed like a more bullish take.

“Technical indicators are screaming ‘healthy correction’ rather than ‘new bear market’ for now,” he stated.

“RSI is hitting oversold on every time frame below the daily at the moment,” Melker noted.

“Below 50k would give me some pause, sure,” he stated.

“I think 53k is a likely area for a bottom here if it continues down. But my expectation is that will be front run.” 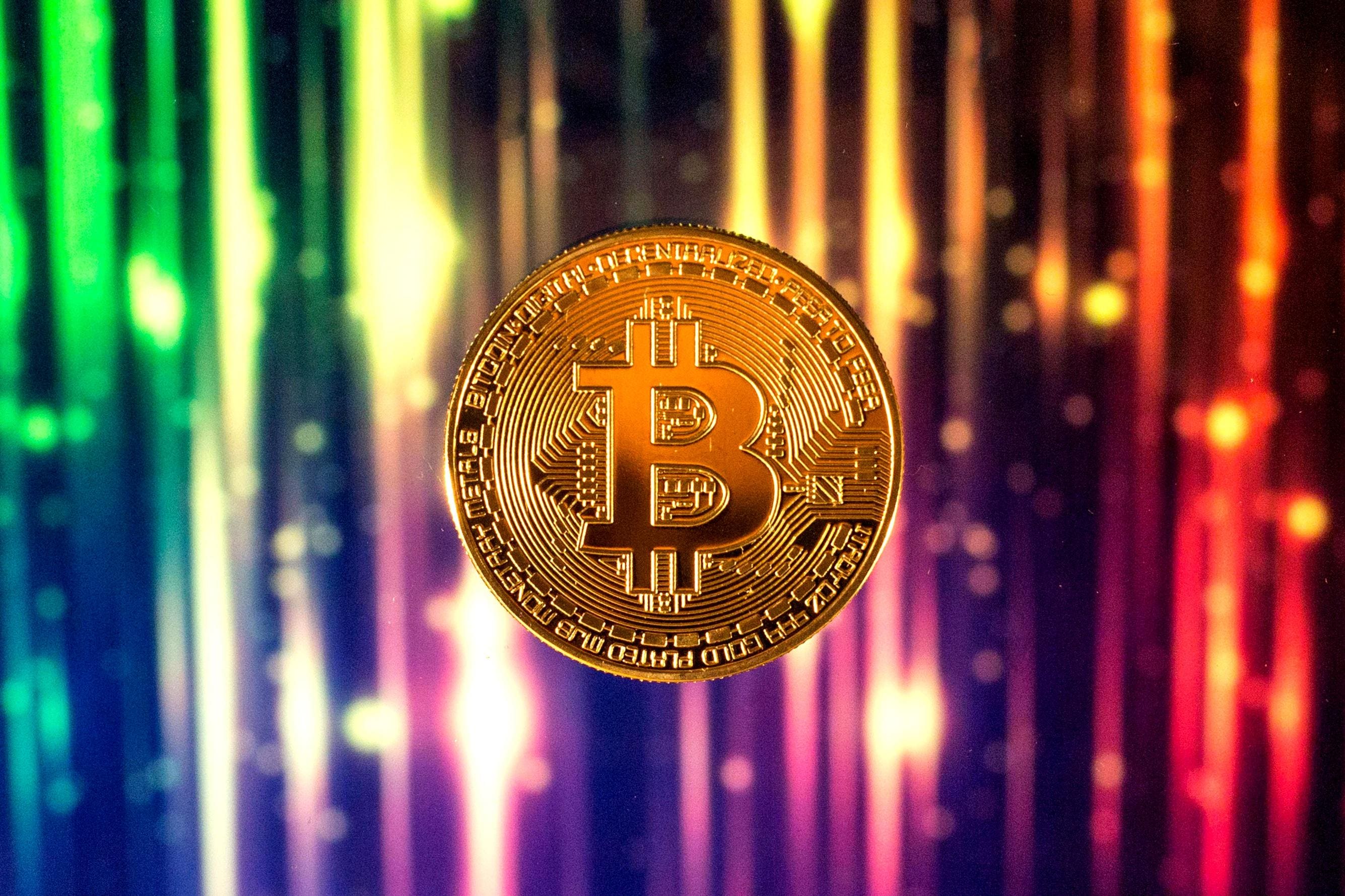 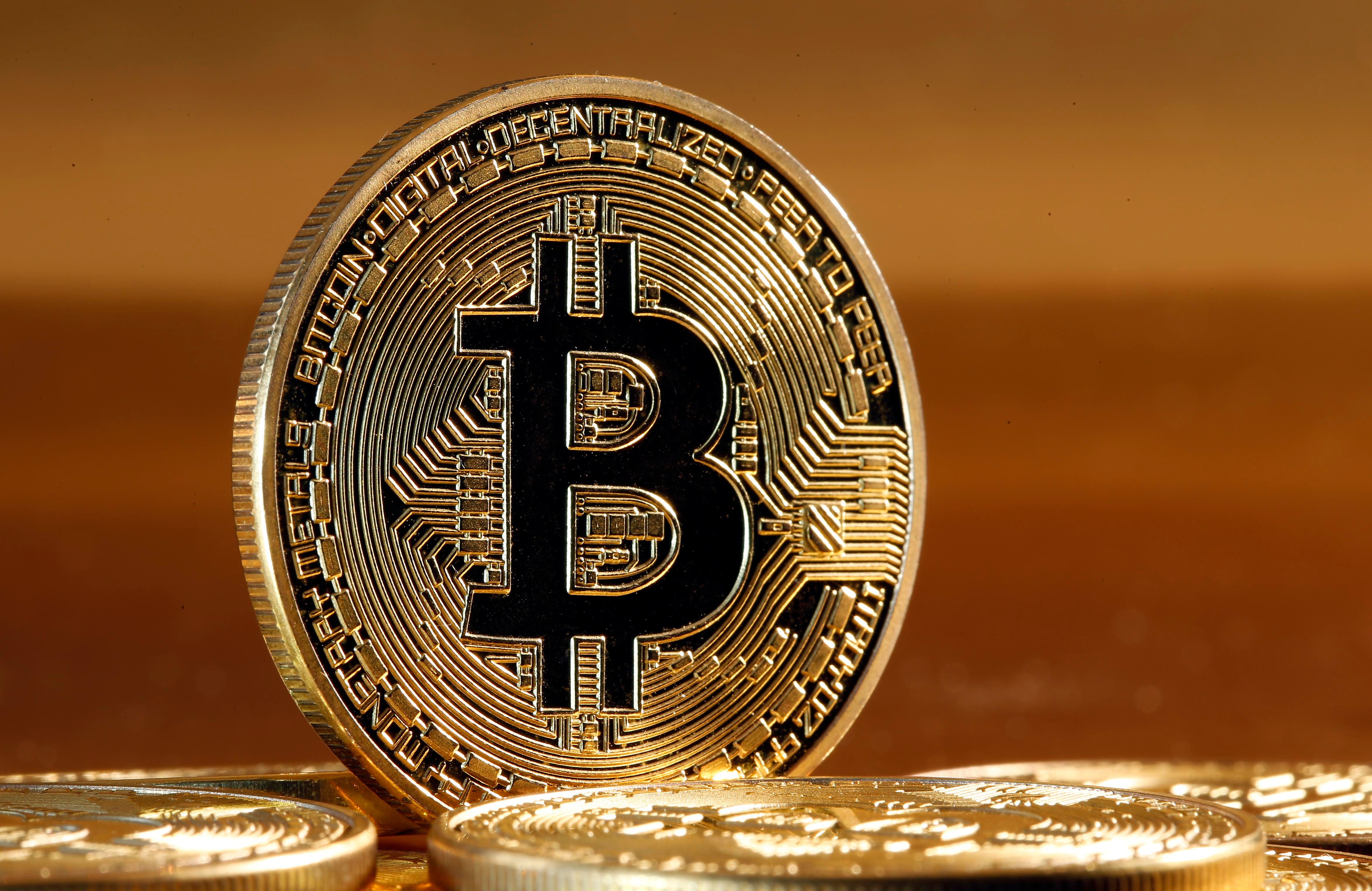