SAND continues to rally even as Bitcoin and top altcoins struggle to find a footing. Sandbox price prediction is bullish as the current price action targets new all-time highs above $4.40.

While there appears to be no immediate fundamentals that have driven SAND price rally, the investors appear to be still reacting to the news that the blockchain company completed an investment round which was led by SoftBank’s Vision Fund. This resulted in funds worth more than $93m according to an announcement made earlier in November.

Sandbox price prediction is bullish as the tokens price action forms an ascending parallel char pattern on the two-hour chart. This is an extremely bullish pattern that is formed when an asset makes a series of higher highs and higher lowers pointing to a continued price increase.

Note that as long as SAND price remains within the confines of the rising channel, it will continue to rise. A closure above the immediate support at $4.0385 embraced by the middle boundary of the rising channel will bolster the bulls to tag the recently discovered resistance at $4.21. Beyond that, the Sandbox price will rise to tag the target of the prevailing chart pattern smashing the $4.30 all-time high to set a new one around $4.4040. This will present an 8% rally from the current price. 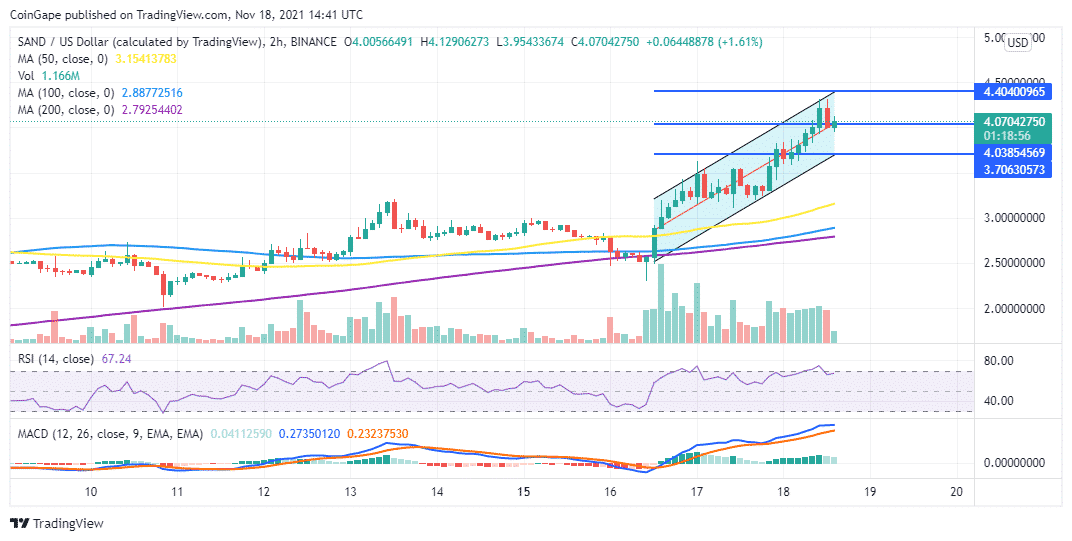 Apart from the chart pattern, the upsloping moving averages and the entry of the Relative Strength Index (RSI) indicator into the overbought zone accentuate SAND’;s bullish narrative.

In addition, the position of the MACD way above the zero line in the positive region adds credence to Sandbox’s positive outlook.

However, the bullish Sandbox price prediction will be invalidated if it slides below the immediate support at $4.0385, the token will tumble towards the $3.7063 support wall embraced by the lower boundary of the governing channel. 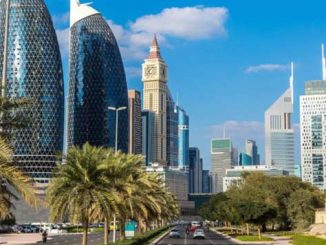 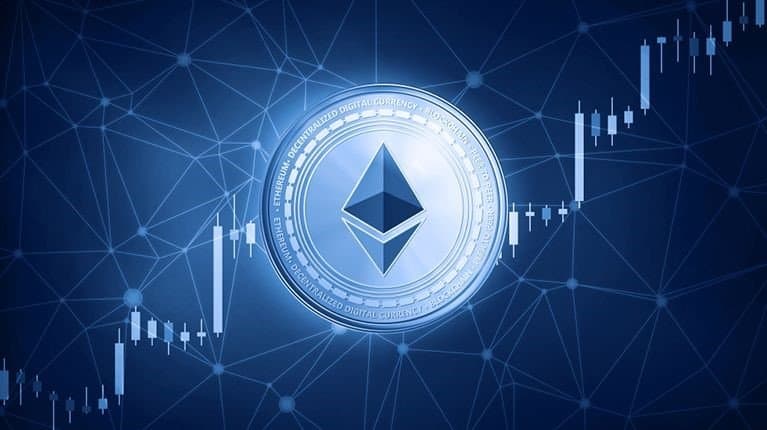